The news that Zoe, 47, would be taking over from Chris after eight years at the helm was announced on Wednesday. 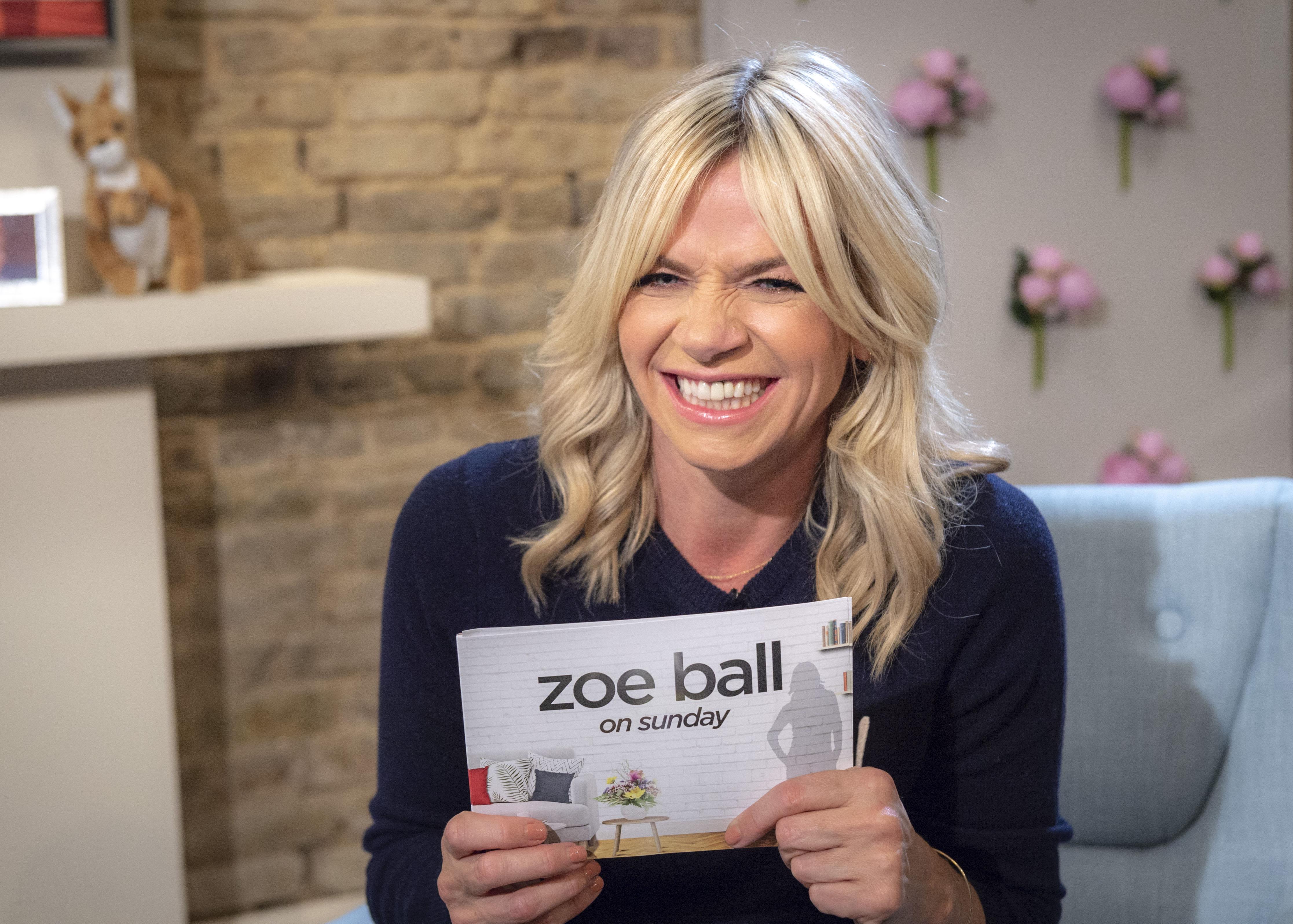 Now The Sunday Mirror reports her ITV weekend show, Zoe Ball on Saturday and Sunday, won't return for a planned second series following her new role at the Beeb, but she will film two Christmas Specials.

The series ended last month and proved popular with viewers, leading to plans for a 2019 return with the show tweeting: "We're back for Christmas specials and a brand new series next year! Can't wait!"

But as ITV confirmed the news, a source has now revealed to The Sunday Mirror: "A second series was scheduled but the Radio 2 job was too good to turn down.

"It meant Zoe no longer had time to do the show around other commitments.” 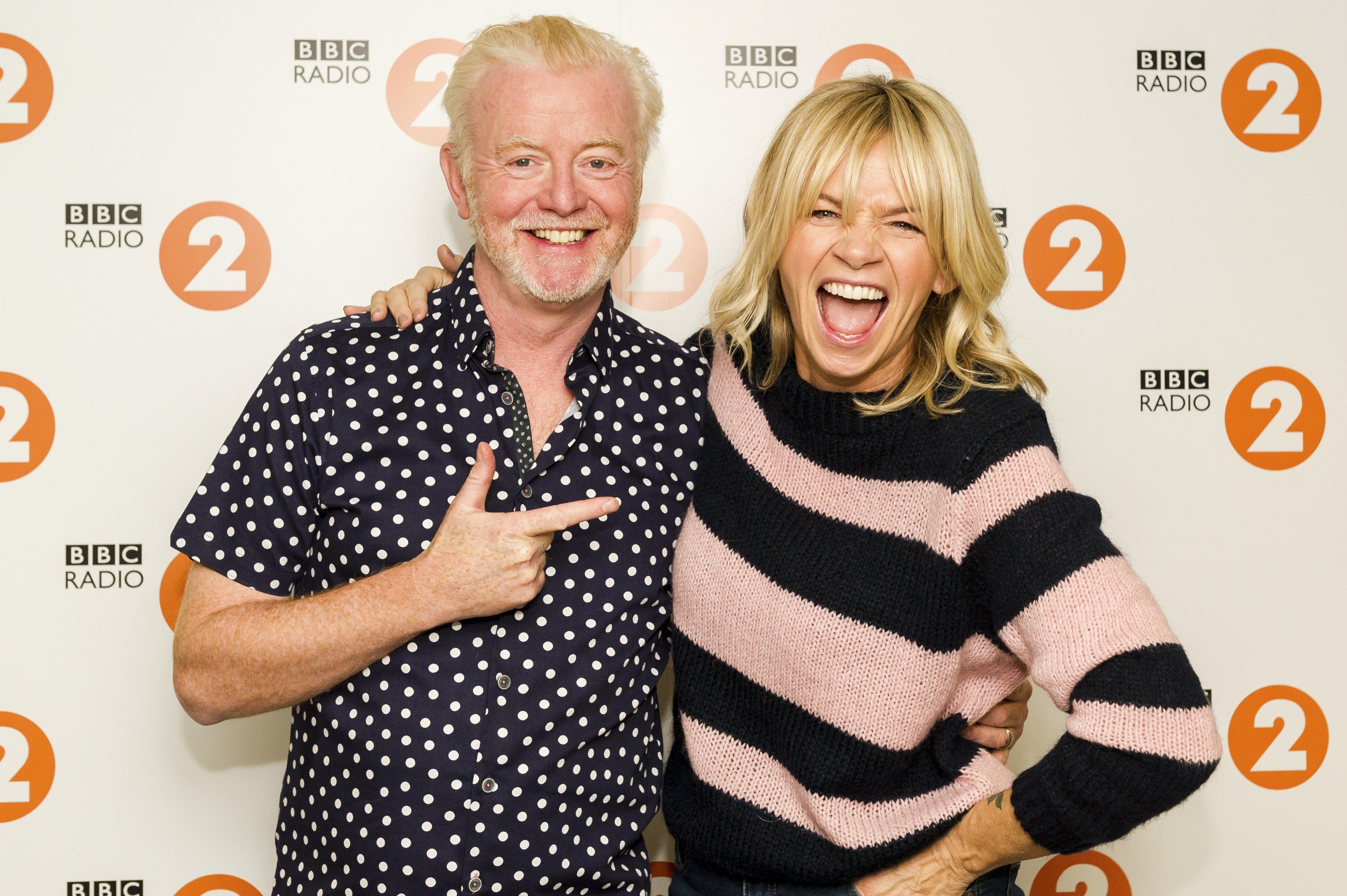 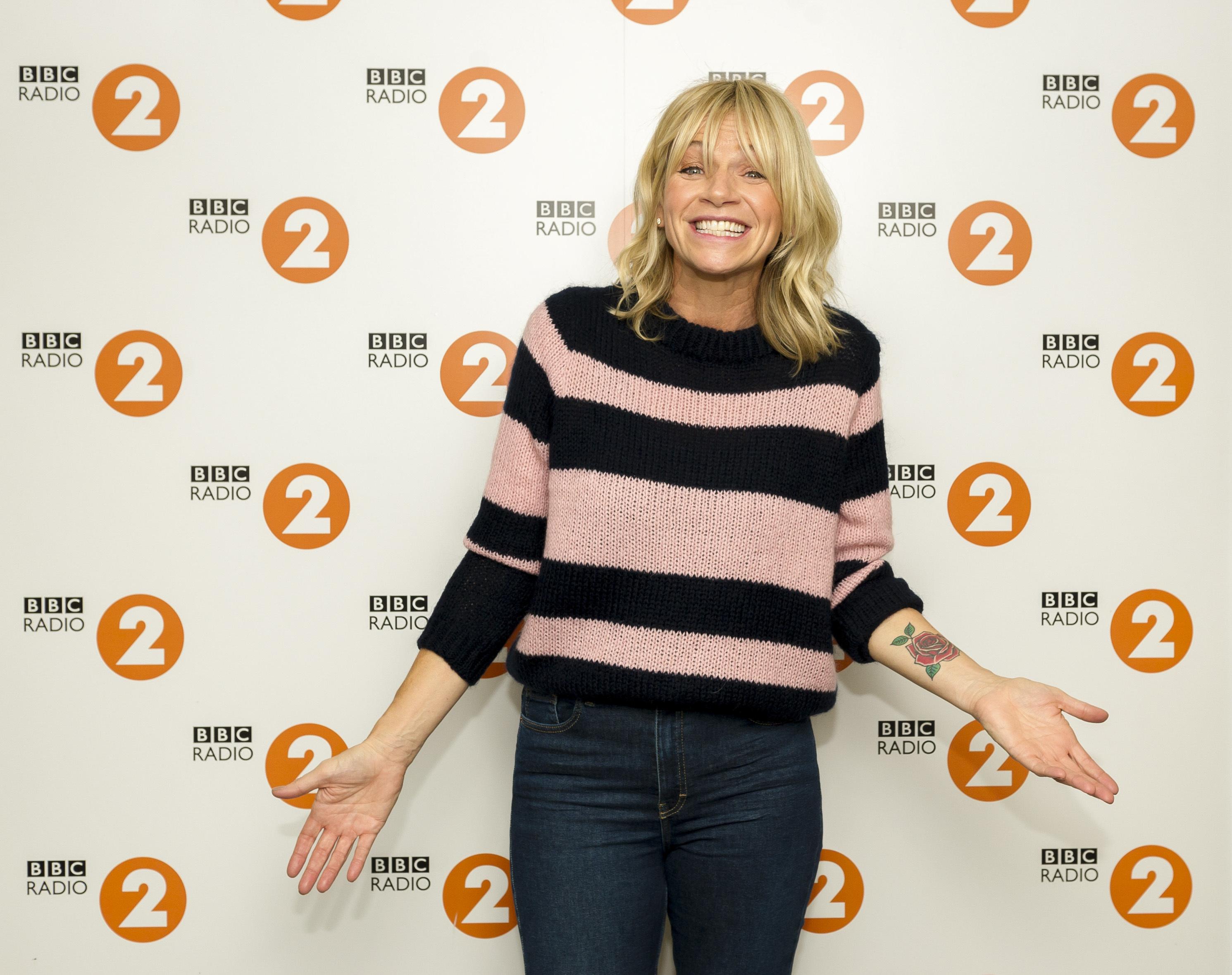 However this has left ITV with scheduling nightmare as it tries to figure out how to best fill the gap.

The source added: "Zoe’s are big shoes to fill so they have a job on their hands.”

Zoe will take over from Chris, 52, in January as he heads to Virgin Radio, and said when her name was revealed: "This is bonkers, can I just say. I am a crazy mix of elation, wanting to burst into tears and thinking of running away.

"But I am mainly thrilled, I couldn't sleep all night."

In a statement, the star added: "I'm absolutely thrilled to be following in the giant footsteps of Chris Evans as the host of the Radio 2 Breakfast Show.

"To be the first woman to present this very special show is both an honour and privilege.

Believe me, I'm not underestimating the enormity of the task ahead, to follow not one but two of my broadcasting idols, into such a well-loved show is somewhat daunting. 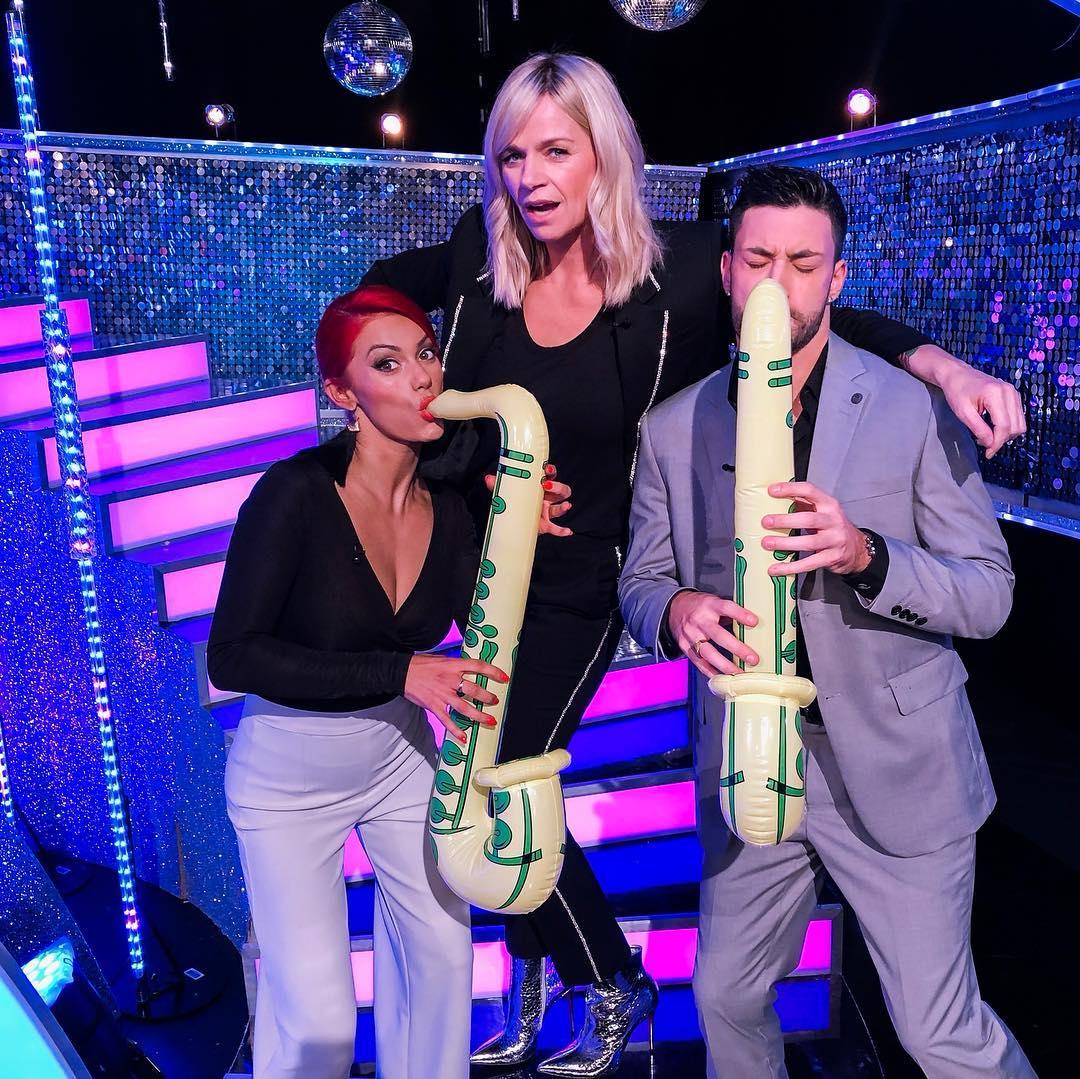 "But I hope, in the same way that Chris made this show his own after taking over from the wonderful Sir Terry Wogan, that with a top team alongside me, I can bring the fabulous Radio 2 audience a show they want to wake up to."

Zoe first joined BBC Radio in 1997 as the co-host of the Radio 1 Breakfast Show – going on to become the first woman to host the show solo between October 1998 to March 2000.

The star is currently the host of Radio 2's Saturday afternoon slot, and she also presents the popular Strictly Come Dancing spin-off show, It Takes Two every year.