The ex-One Direction star is selling up to move in with girlfriend Gigi Hadid in New York. 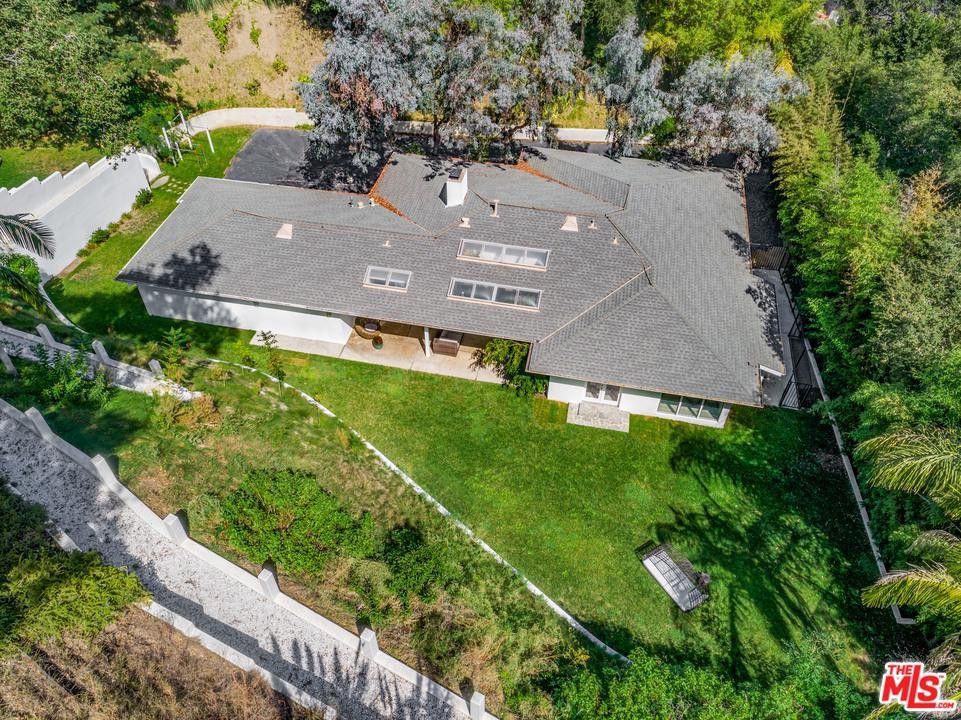 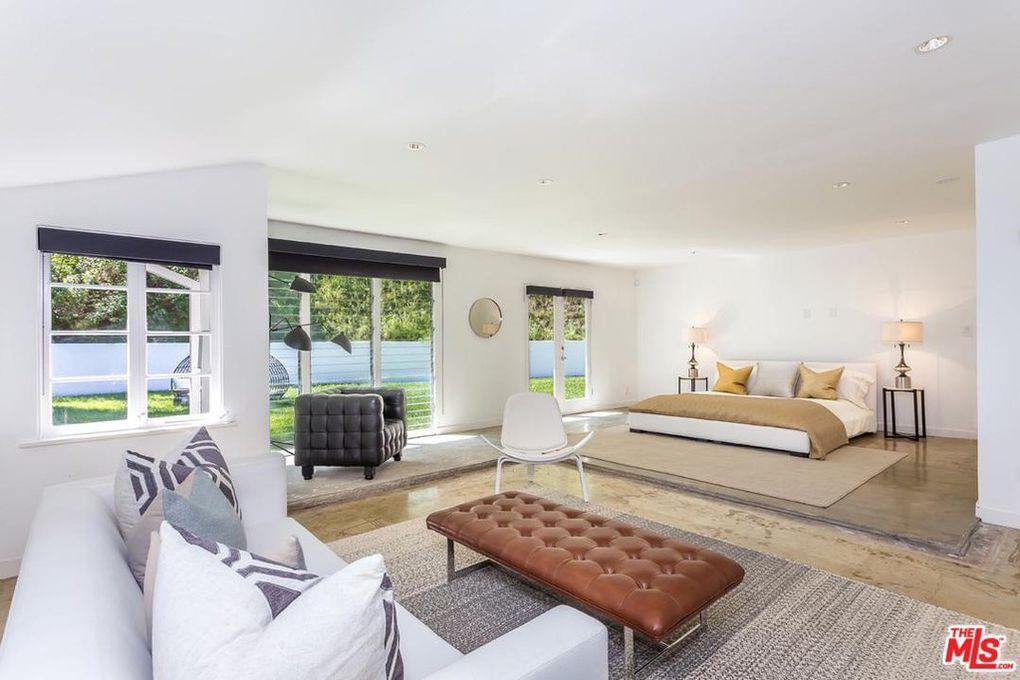 Listed for $3.5million (£2.6m), the Bel Air home boasts three bedrooms, two bathrooms, and is spread across just under one acre of land.

True to Zayn's quirky style, the pad has a space-themed room, as well as a garden bar and an outdoor hot tub.

The gated property was built in 1962 and the real estate agency's official description reads: "Privacy and serenity in desirable Lower Bel Air.

"Unique opportunity on close to one acre for a developer or end user. 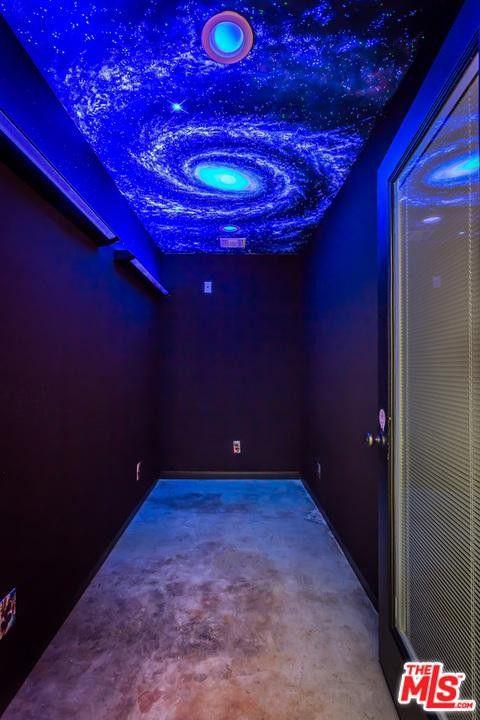 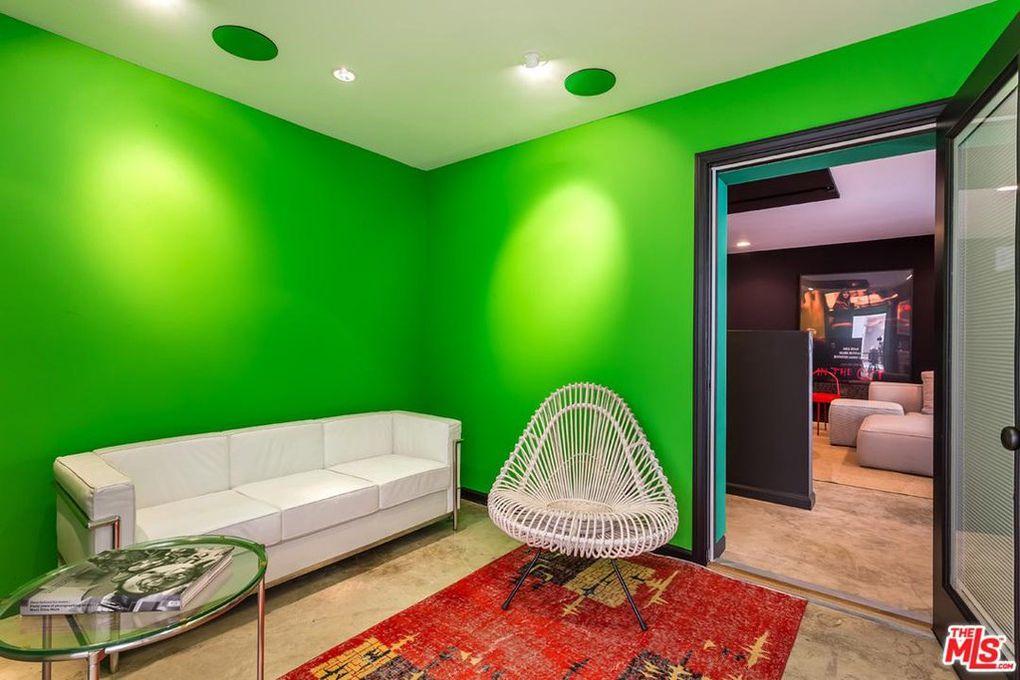 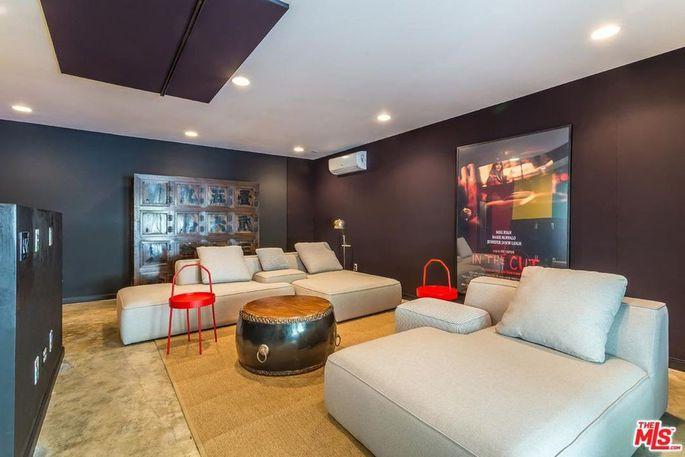 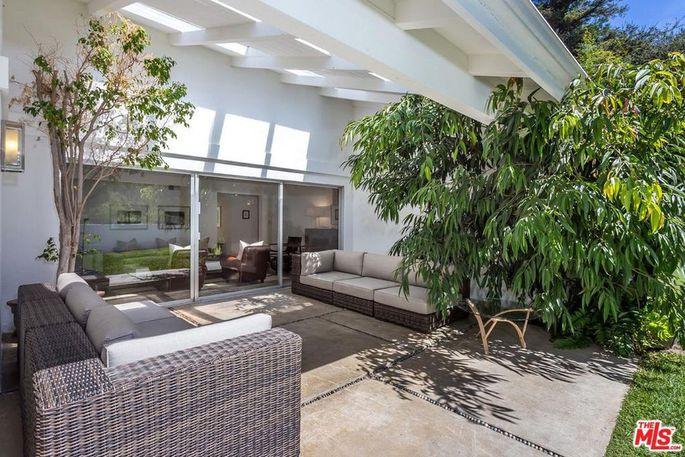 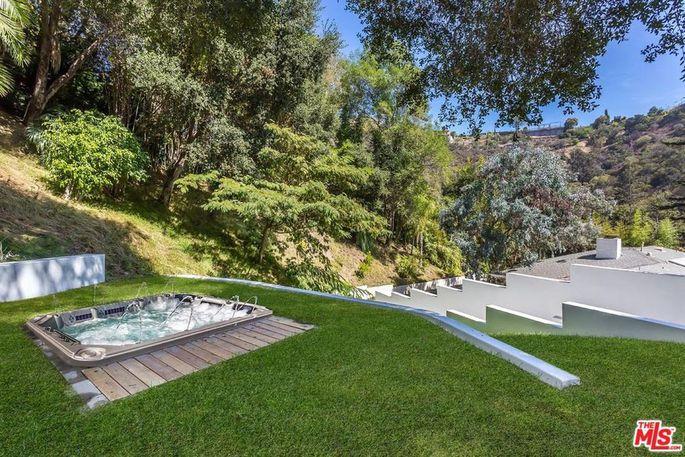 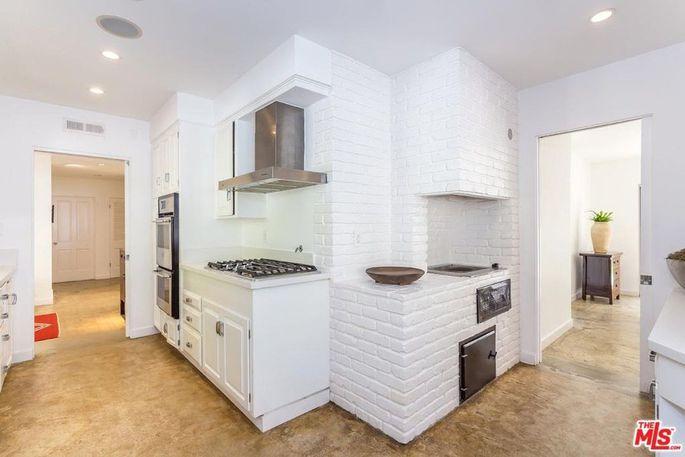 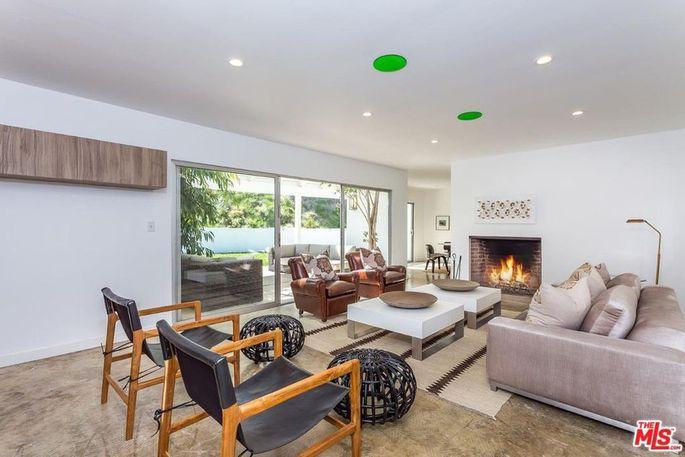 "The options are unlimited – move right in, expand the current home, add a second story or build new.

"This is an incredible value in desirable Bel Air through the prestigious West Gate surrounded by countless new construction projects and multi-million dollar estates."

Last month we revealed that Zayn is also selling his London home in order to be with Gigi on the East Coast of America.

The singer listed the luxury North London mansion — which has a Jacuzzi, roof terrace, four reception rooms and the pirate-themed pub he had built in his back garden — for £3.5million. 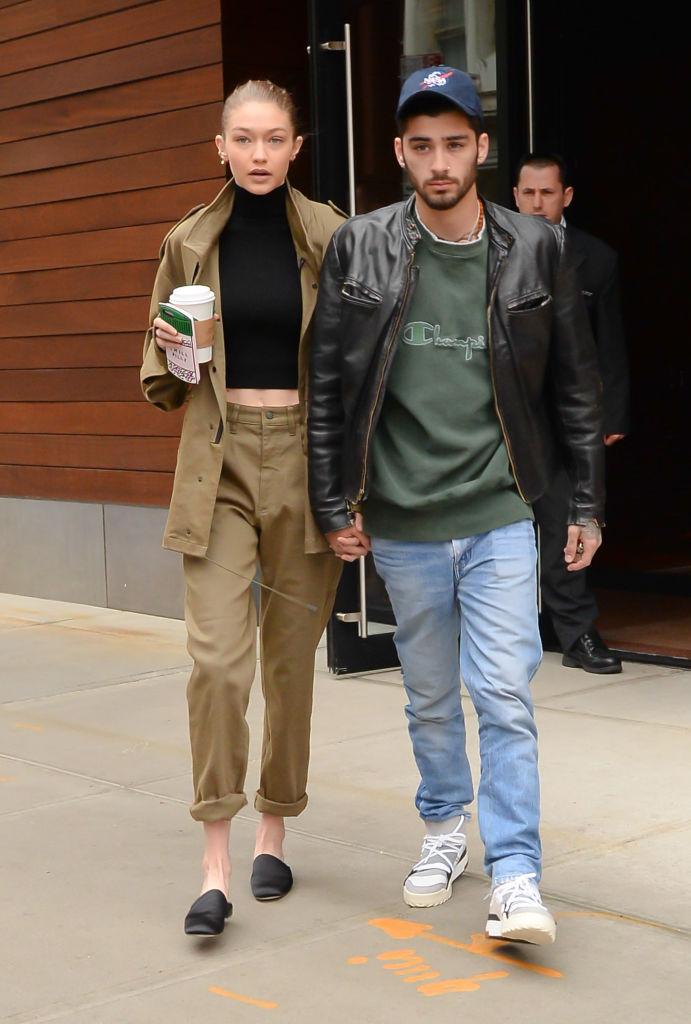 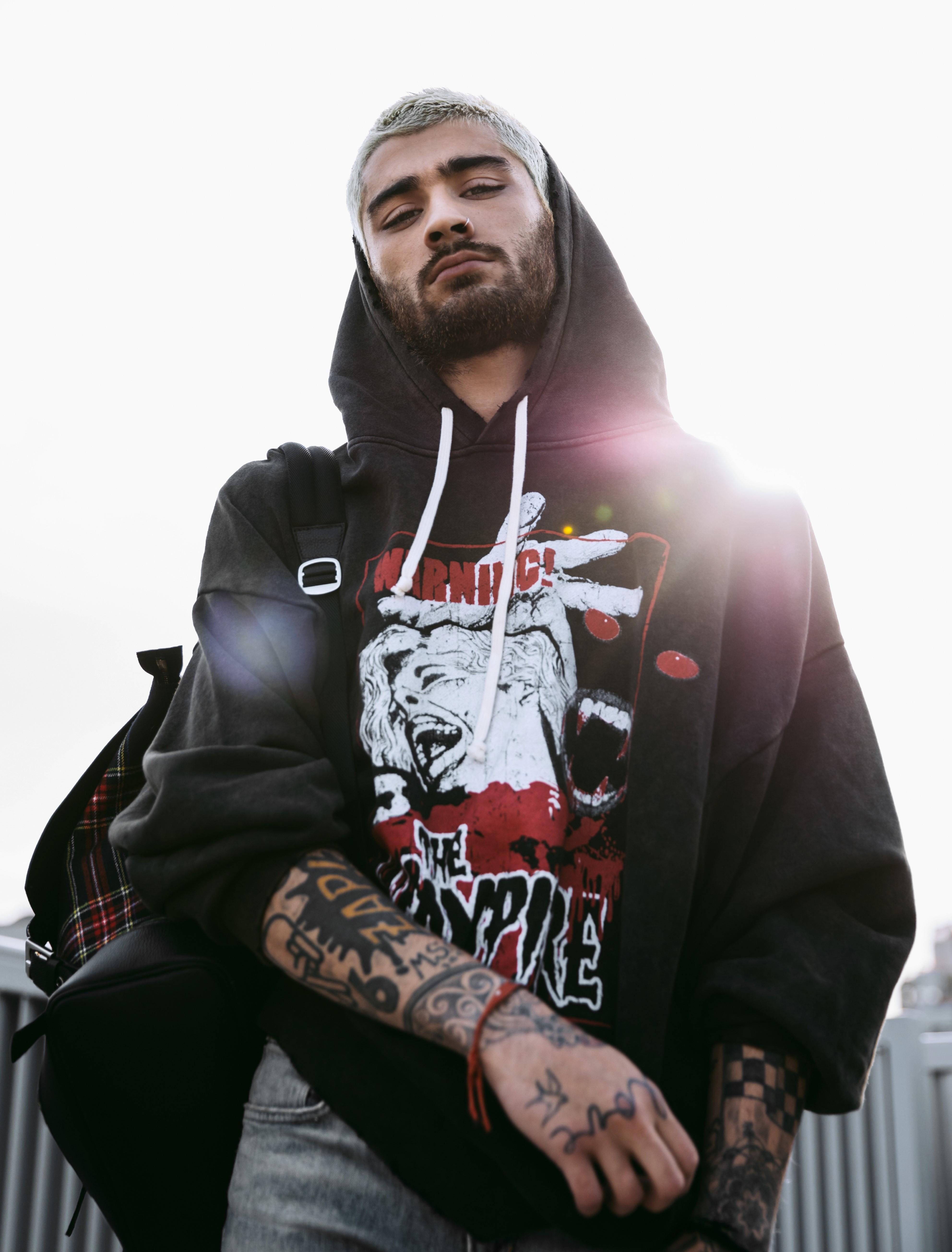 A source close to the star told The Sun's Bizarre column: "Living in New York has made Zayn happier than he has been in a long time.

"Now feels the right time to sell his house in the UK because he just doesn’t really spend any time there.

"He went to Bradford last month to celebrate the Islamic festival of Eid with Gigi and his family and feels he just wants to stay there when he’s back in the UK, instead of being down south.

"Zayn has been working on loads of exciting new music in the US and feels really inspired. He’s just putting the finishing touches to his next record."