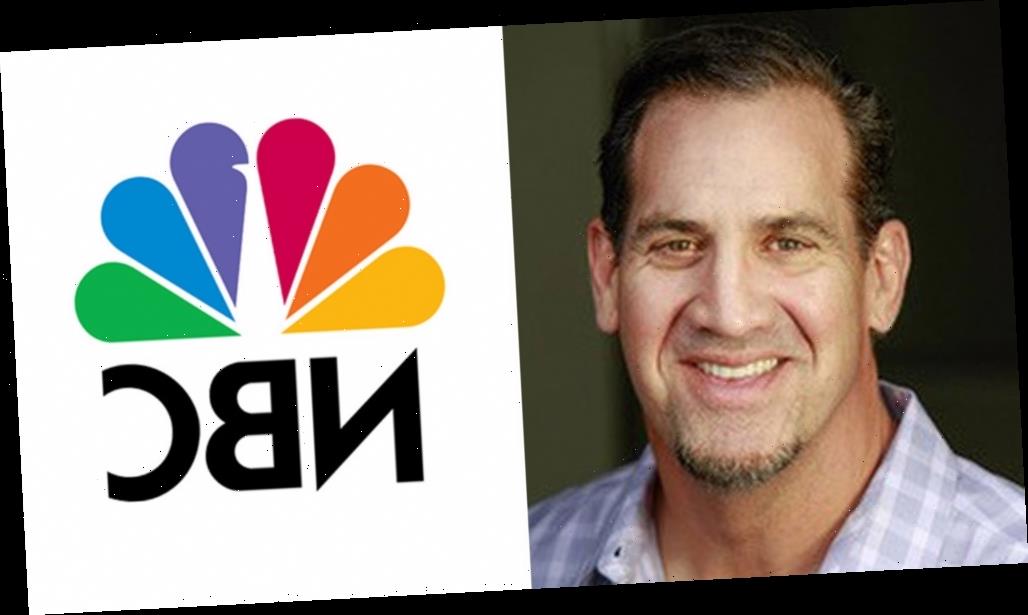 EXCLUSIVE: Matthew Willig (Concussion) is set for a key recurring role in Young Rock, Dwayne Johnson’s upcoming NBC comedy series inspired by his life. The project comes from Johnson and Fresh Off the Boat creator/executive producer Nahnatchka Khan. Production is underway in Australia.

Willig will play legendary wrestler André the Giant. André, one of the biggest stars in history of wrestling, commands respect wherever he goes. André was very private and didn’t let many people in, but he was very close to the Johnson family and had a unique and beautiful relationship with Dewey (Johnson’s nickname when he was a young boy) who idolized the 8th Wonder of the World.

Young Rock will chronicle Johnson’s formative years, with the actor and ex-WWE star set to appear in each episode. It received a straight-to-series order in January.

André the Giant, who stood around seven feet tall, was a French professional wrestler and actor. During the 1980s wrestling boom he feuded with Hulk Hogan in the World Wrestling Federation (now WWE). Outside of wrestling, he was best known for appearing as Fezzik the giant in The Princess Bride.  After his death in 1993, he became the inaugural inductee into the newly created WWF Hall of Fame.

The pilot was co-written by Khan and Fresh Off the Boat co-executive producer Jeff Chiang.

Willig, former NFL star and Super Bowl winner with the 1999 St. Louis Rams, turned to acting when an injury ended his football career. Past television credits include recurring roles on Marvel’s Agents of S.H.I.E.L.D, Dexter and NCIS, as well as guest starring roles on Brooklyn Nine-Nine, Grimm, Charmed, Chuck and Ryan Hansen Solves Crimes on Television. His film work includes Birds of Prey, We Are the Millers and Year One. Willig is repped by KMR Talent.