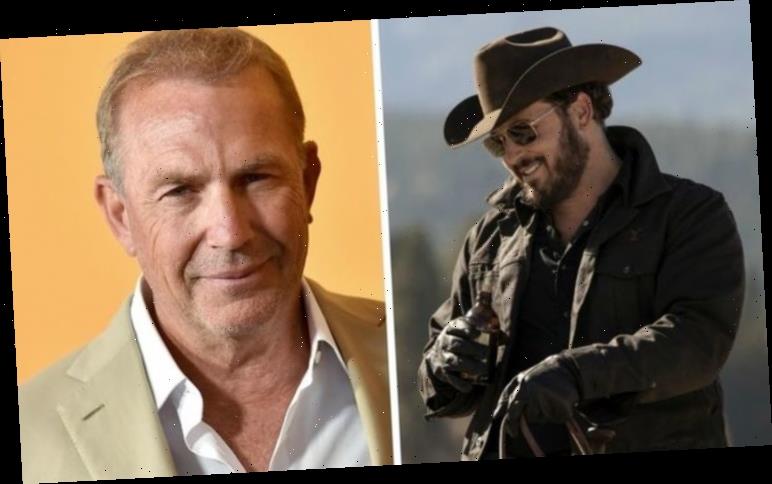 Yellowstone is Paramount Network’s hugely popular show based around the powerful Dutton family. Across three seasons so far, viewers have seen several huge stars play roles in the show. However, some might be curious to know which of the leading actors are paid the most for their parts.

Which star is paid the most for Yellowstone?

Yellowstone has never shied away from having huge talent on front of the screen with plenty of familiar stars playing roles.

This has included everyone from Kevin Costner to Cole Hauser in the western series so far.

As well as this, the series has also had some famous guest stars appear over its three outings. 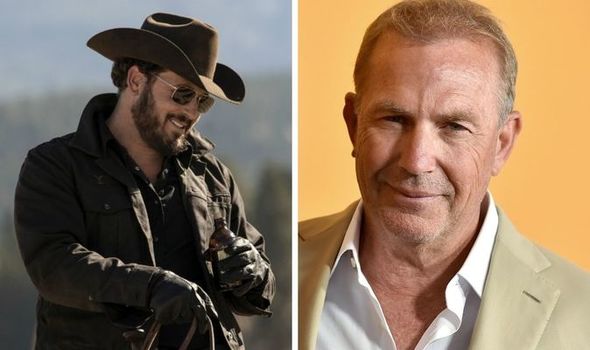 Given all of this talent, many will be wondering how much the stars of the show are paid for their roles.

As many would guess, the actor thought to be paid the most for the series is Costner.

The Hollywood star is the most famous cast member on the show where he plays patriarch John Dutton. 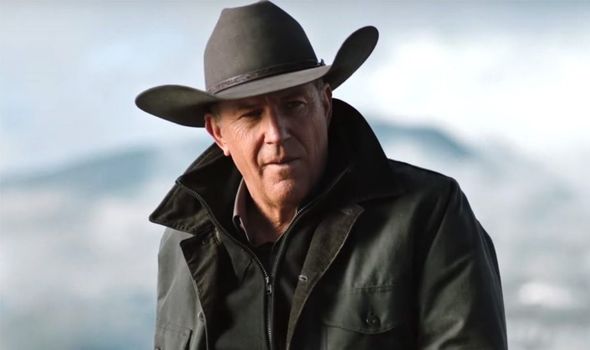 This means in season one he would have earned around $4.5 million (£3.3 million).

Then when episode counts grew in seasons two and three, he might have earned around $5 million (£3.6 million) for each outing.

Costner is also listed as an executive producer on the show so will earn extra salary for this.

Back in 2017, Paramount Network head Kevin Kay spoke about how they justified Costner’s salary to THR.

Yellowstone fans fume over forgotten senator storyline in pilot [INSIGHT]
Cole Hauser age: How old is Rip from Yellowstone? [PICTURES]
Yellowstone: Who is Melanie Olmstead? What happened to her? [VIDEO] 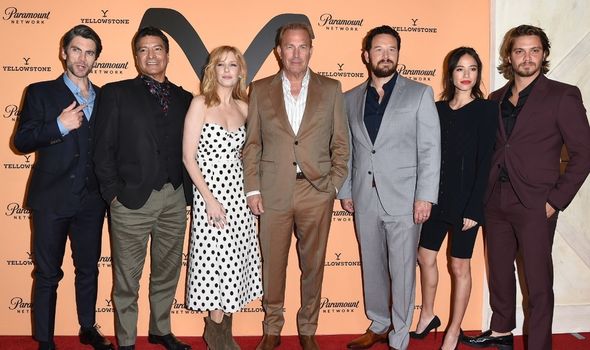 He told the publication: “The statement we wanted to make was that we’re open for business and we’re willing to pay top-tier actors whatever their quotes are.

“It sends a message and that’s what we want to do.”

Costner also has the highest net worth of the cast, which is currently valued at $250 million (£180 million) by Celebrity Net Worth.

Other stars of the show are still reportedly paid well even though they do earn less than Costner.

However, this has not been confirmed by the show executives. 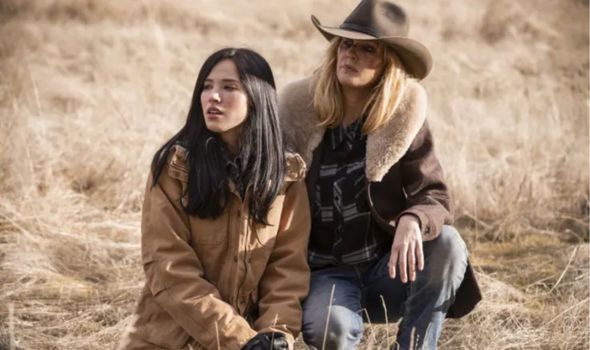 In terms of net worth, publication Celebrity Net Worth has estimated Hauser has the highest at $7 million (£5.1 million) while Reilly has around $5 million (£3.6 million).

There are also plenty more supporting roles in the series played by actors like Gil Birmingham, Jefferson White and Jennifer Landon.

Their salaries have not been confirmed either but they likely earn slightly less than the leading actors.