The 19-year-old says the no-nonsense rules haven't stopped the stars treating their new £8million mansion like a party house. 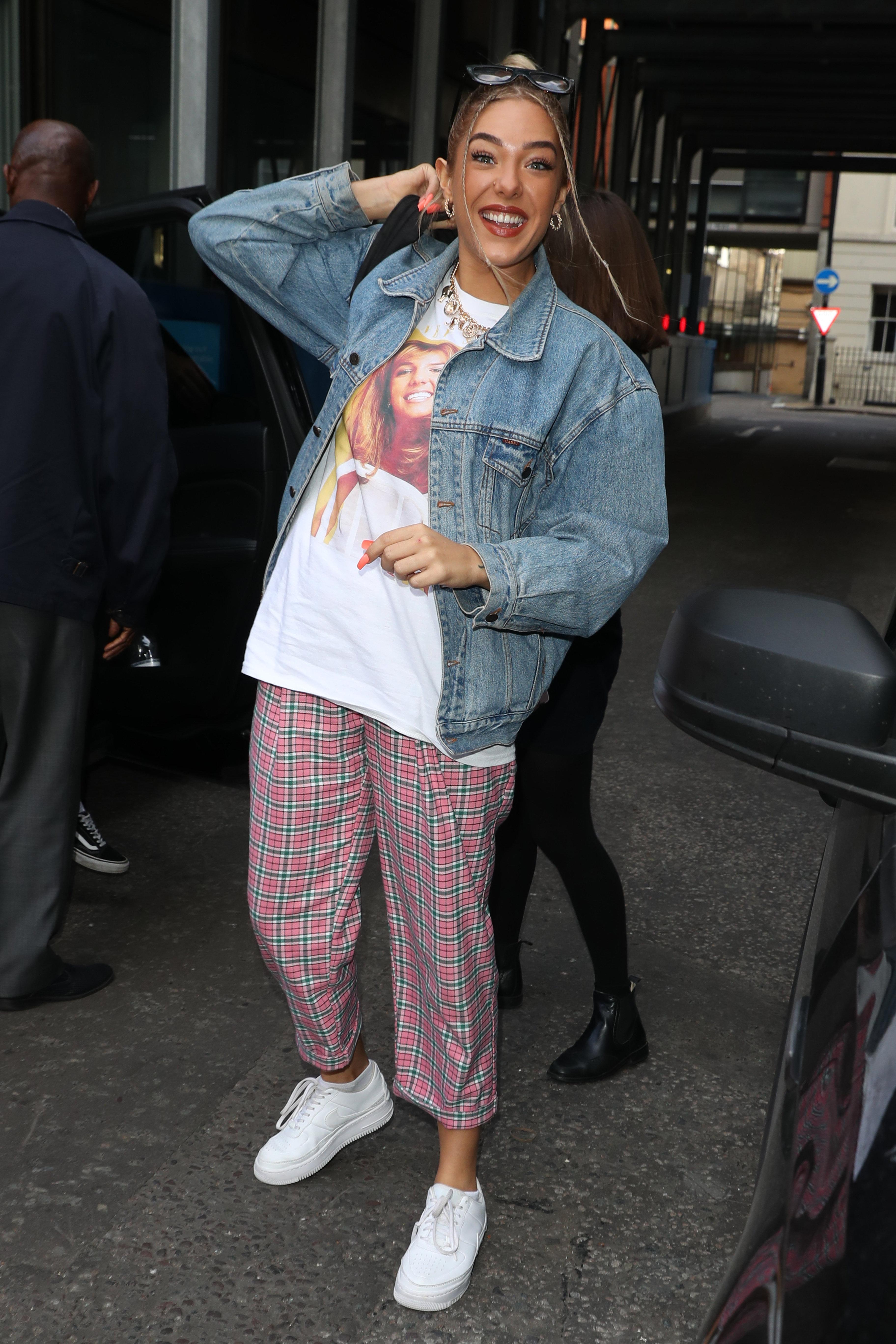 This week The Sun Online revealed the singers will be booted out of the competition if they are caught having sex or drinking alcohol in the house.

But Bella tells us it hasn't stopped the contestants still treating it like a party house.

She said: "I absolutely love living in the house, it's like going on a group holiday to Ibiza with all your friends – apart from we're working really hard, which is cool.

"We've been told under strict instruction there is no fraternising with any of the staff or any of the contestants. 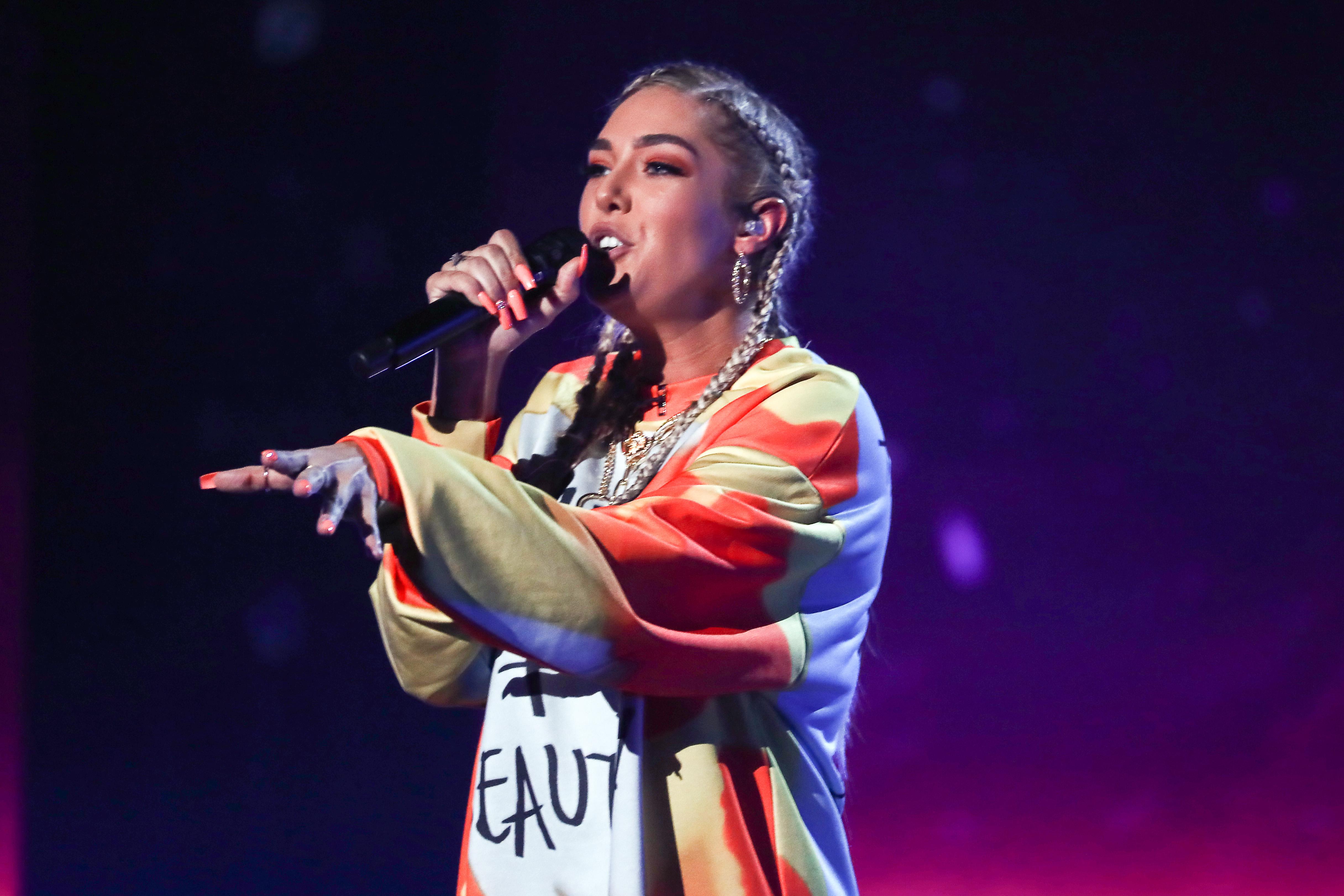 "That was one of the rules, but everyone's stuck to it really well.
"A lot of people have got partners and everyone is being really respectful."

The teenager named and shamed singer Scarlett Lee as the worst at keeping the place tidy, but she insists: "We love her despite her messiness."

She added: "Some people are a little messier than others, some go to sleep earlier than others, but it's about finding the balance and being considerate of other people.

"It does get messy in here just because we are all up at different times, getting ready really quickly. We come back and have to tidy up. 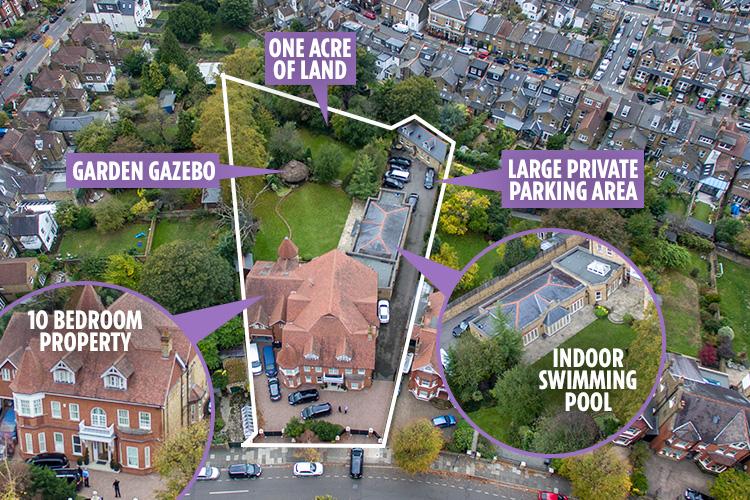 "If you ask people nicely they will usually comply with what you're asking of them. Everyone's being really really good. There's no friction in the house at all.

"It's amazing we all have the same interests.

"It's not like we've got nothing to talk about, it's not like we don't get on. We all have this amazing passion for performing and singing."

She even revealed Louis Tomlinson will often come over to play console games, while Robbie Williams spends time chatting to the contestants. 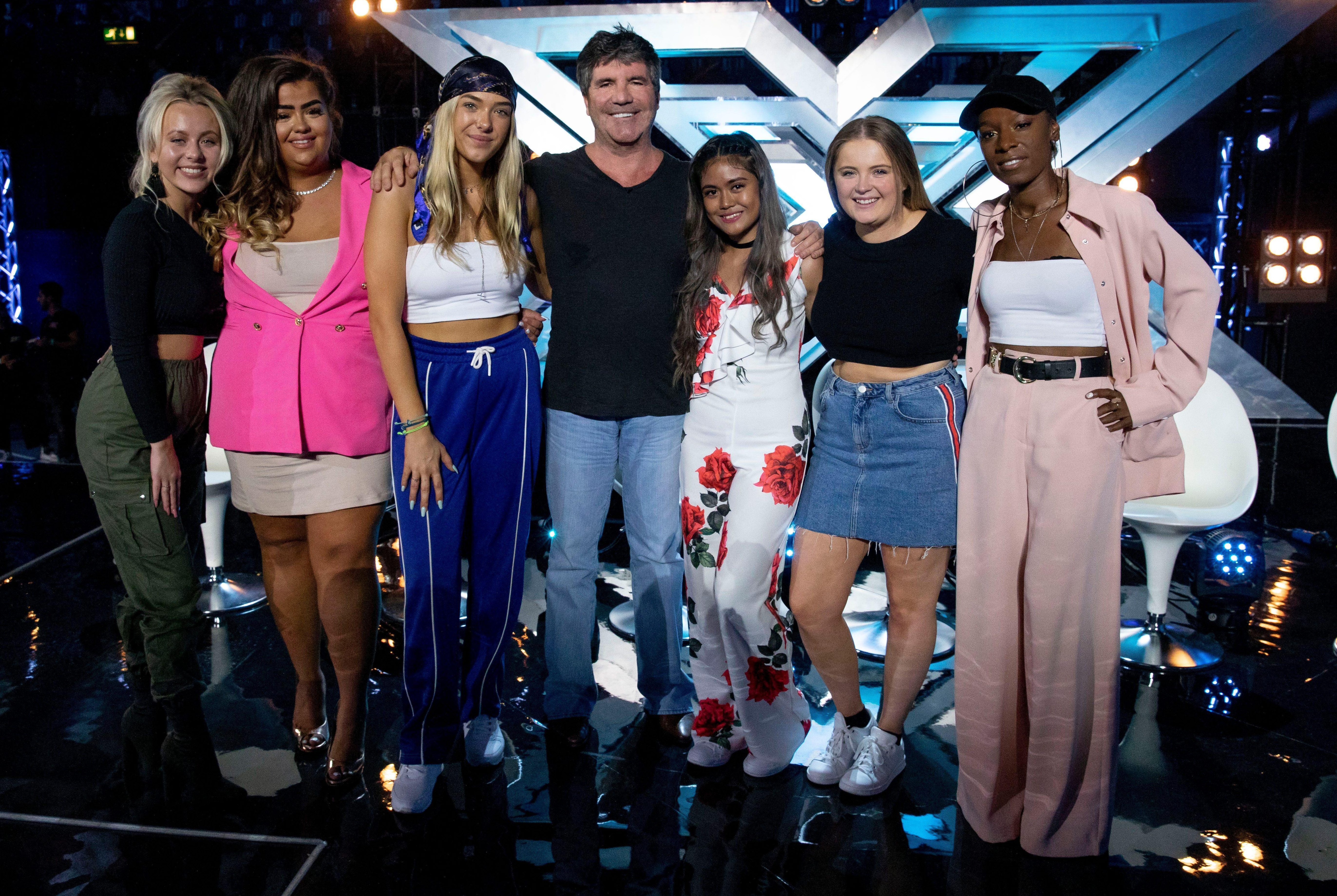 On Saturday night Bella impressed the judges with her performance of Emeli Sande's Beneath Your Beautiful.

"Simon says we've got to be ourselves," Bella explained.

"He's drilling in the importance of getting across who we are instead of how other people want us to be.

"He comes to the studio for soundchecks and sometimes drops us messages or voice notes of what we need to improve. 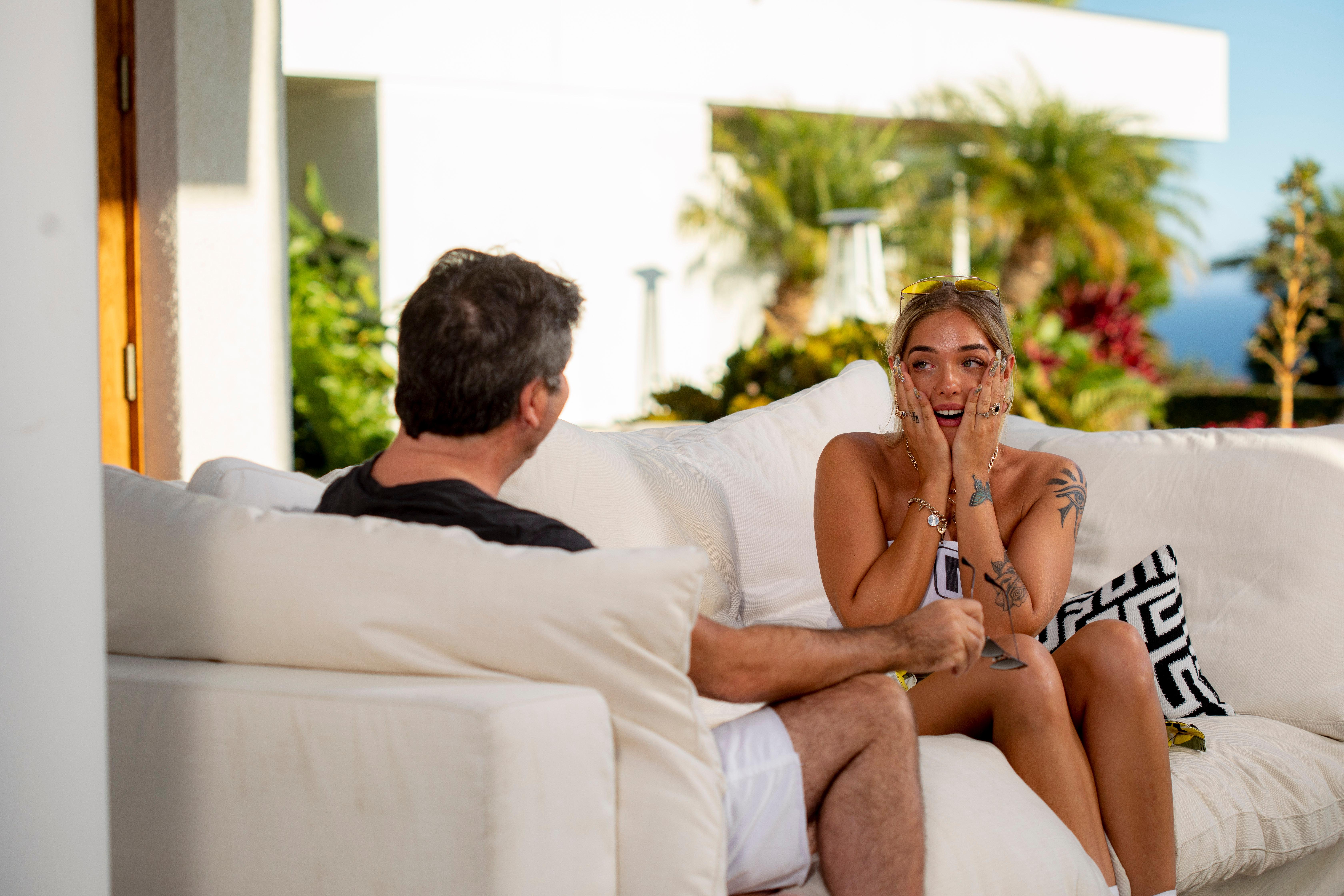 "He's a really busy man so we all appreciate the time he is putting in to us individually."

Bella impressed X Factor fans at judges' houses when she sang on LGBT anthem for a chance to get through to the live shows.

She rapped and sang Same Love by Macklemore and Ryan Lewis ft Mary Lambert and has now been given the reputation of an LGBT activist.

Bella said: "I never came out and said it, I just insinuated it.

"There was a lot of thought that went into that thinking if it was the right thing to do.

"I needed to be fearless and show other people they can be too.

"You have just got to be who you are.

"I don't think we should be treated any differently.

"If some of the LGBT community aren't as good the straight community, then so be it.

"It shouldn't be judged on anything. I'm just so happy to have been given this platform to inspire young gay women and men."