Louis Tomlinson's act insisted that producers did NOT give him an advantage or a heads-up before he crashed out of the ITV competition in the first live show. 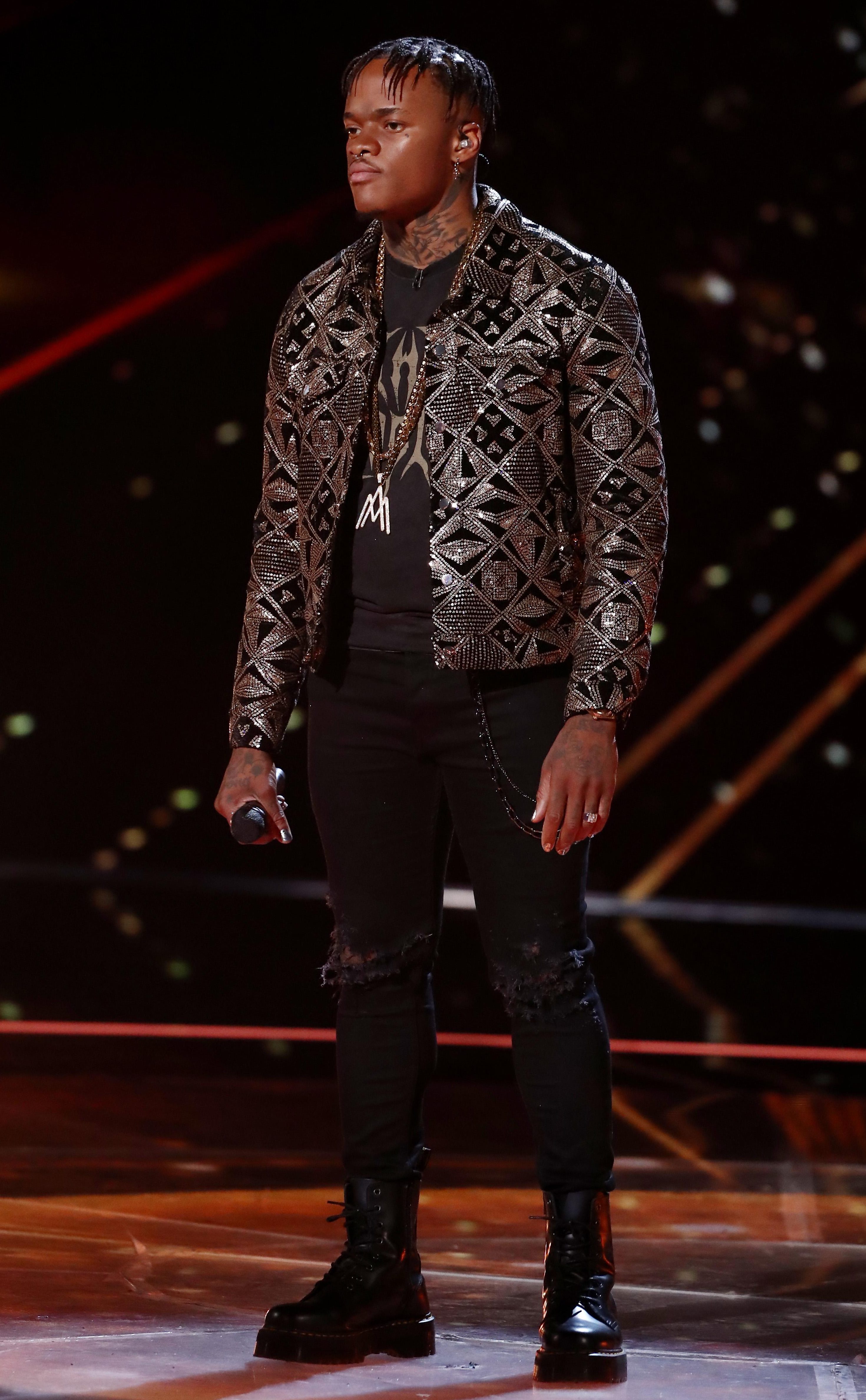 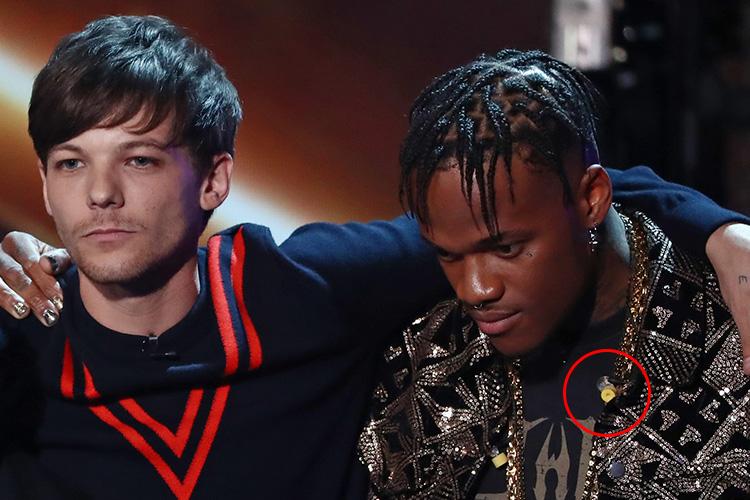 He revealed in an exclusive chat with The Sun Online: "Everybody from the front door to the back door had an earpiece on.

"You know that's just how we communicate on a live show."

He added: "There was no (in my ear) 'Armstrong, guess what, you're going home, it's going to be alright though, this and this will happen.'

"There was no fix. Numbers don't lie and it is against the law to fix it … it is not fixed." 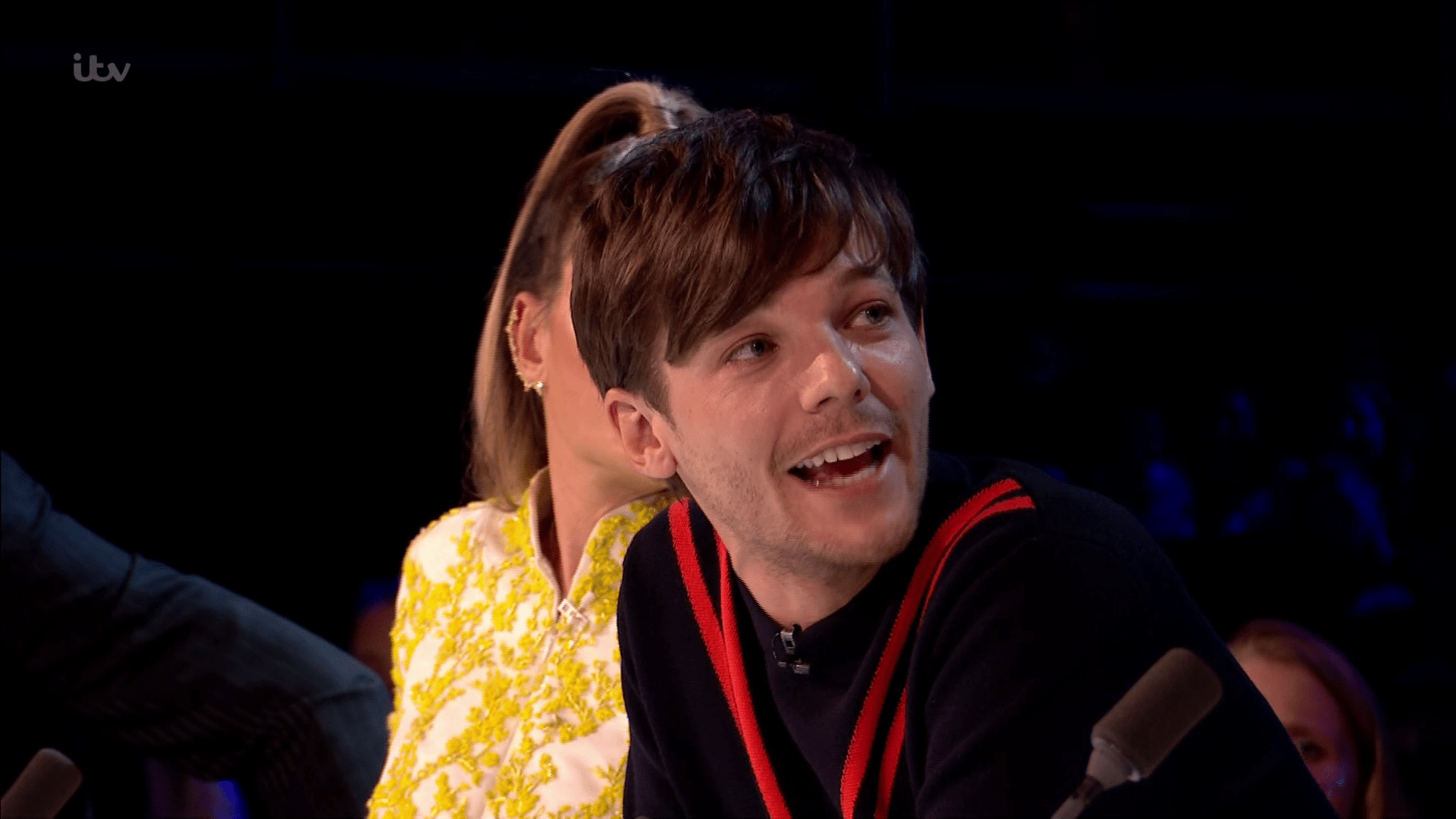 Last night Louis begged Simon Cowell to save Armstrong as the music mogul pondered his decision, and even started to row with him.

After he saved Janice Armstrong instead, X Factor fans accused Simon of “voting off the best acts” to make sure his singers had no competition in the final few weeks.

The South London born singer also said Simon is forced to put the interests of the show first and has a "strategy", but he wasn't offended by the 59-year-old's decision to cut him loose. He said: "Simon is a genius and Simon is a businessman, and so questioning what he does is not something that I'm going to do.

"Whether there was a strategy or not, whether he had a motive in mind or not, it is his show. He runs the show.

"What's important is what is important for the viewers … and I lost that battle because the other person is better."

He went on: "I'm not gutted I left the competition, I'm not sad by it. I'm happy that it was now because I get to keep my personality, I get to stay myself and grow from now.

"I don't have to compromise on anything. Louis was shattered, he was more shattered than me. He is a great great great man. Very genuine and pure."