Saturday's show saw Ayda and Simon dish out their Golden X's to Bella Penfold and Ricky John, but who else joined them? Here's all you need to know… 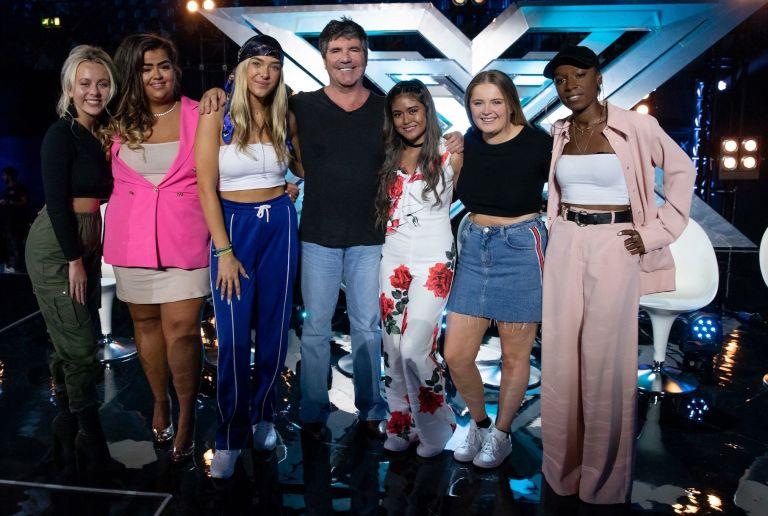 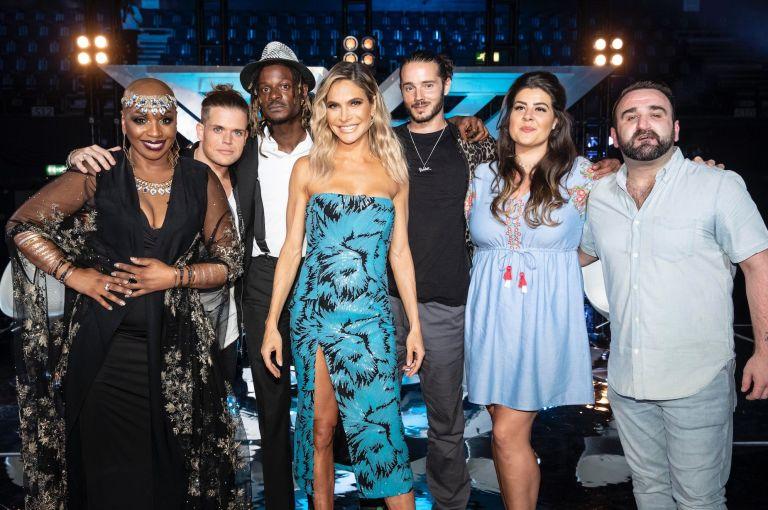 The X Factor made its big return on Saturday, September 1, at 8pm on ITV.

It was followed by another show on Sunday at the same time.

After the first week, it will air every Saturday and Sunday from then on.