Pals close to the family confirmed Louis’ little boy, from his relationship with Briana Jungwirth, 23, was safe and well. 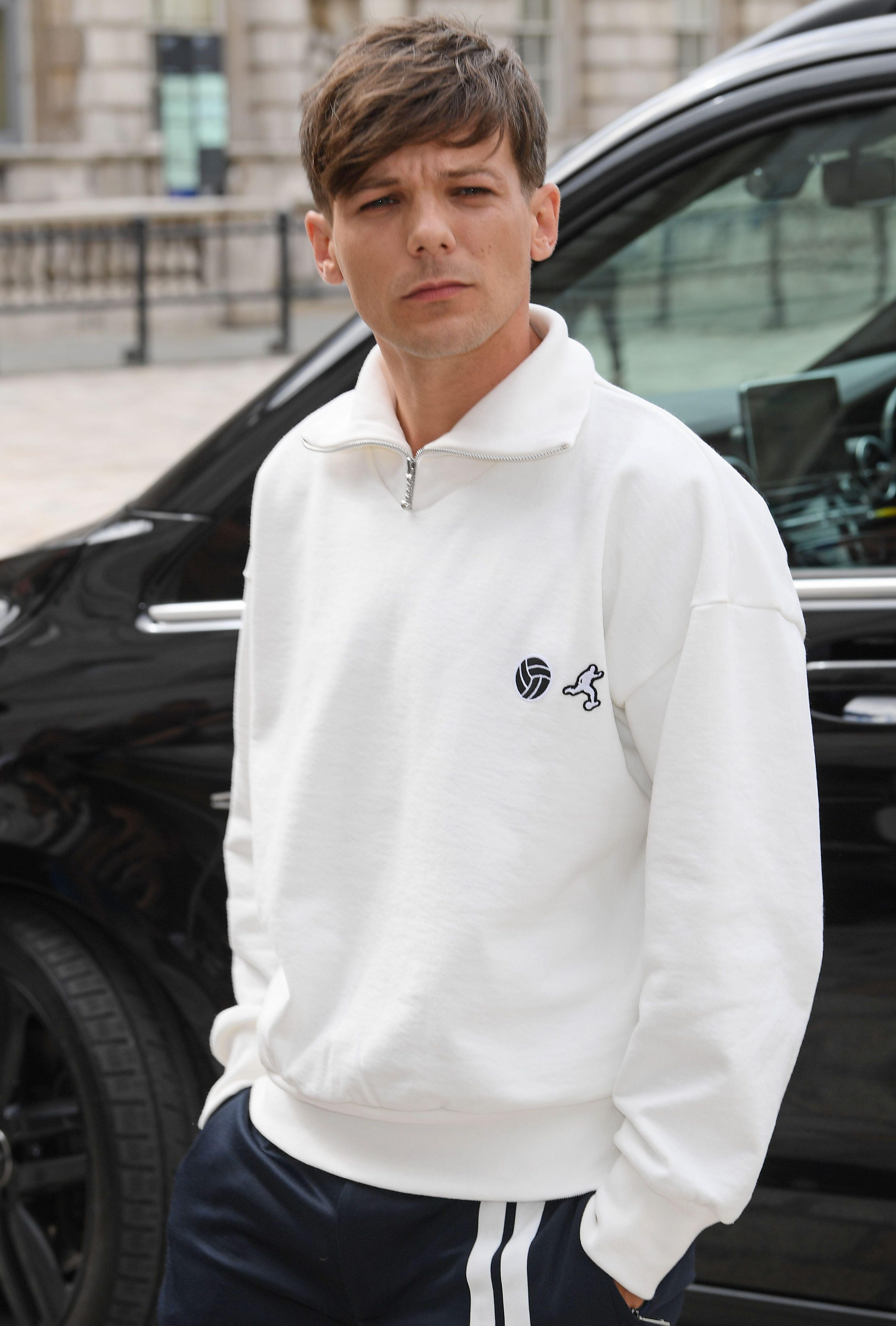 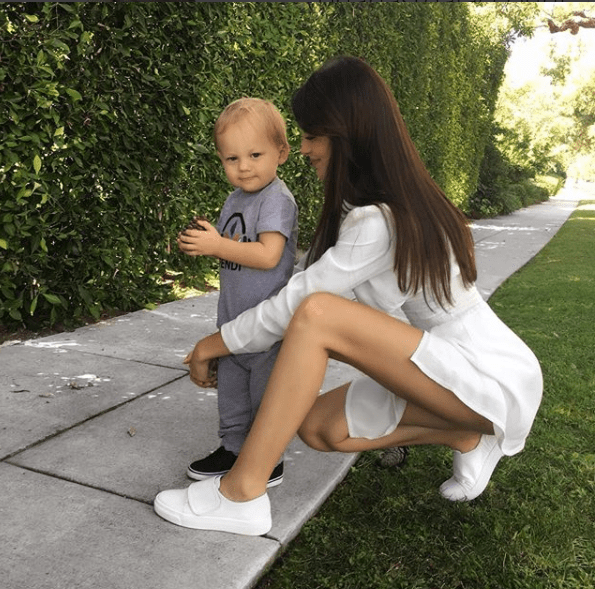 The wildfires, which have been raging for four days, have so far killed 31 people and destroyed hundreds of homes.

Over 300,000 people have been forced to flee in the fire, which is the worst in California’s history.

Briana’s family posted pictures of the devastation caused by the blaze, which saw their neighbour’s house reduced to ashes.

The family were evacuated over the weekend and are now waiting to find out when they can return to their home, which was luckily saved from ruin by firefighters. 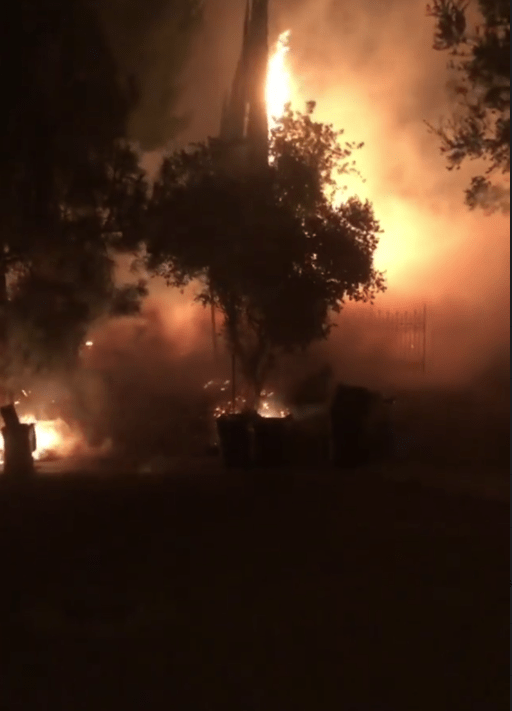 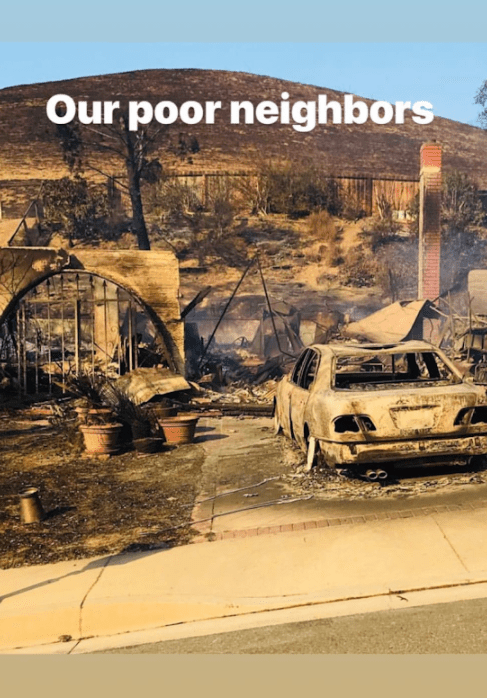 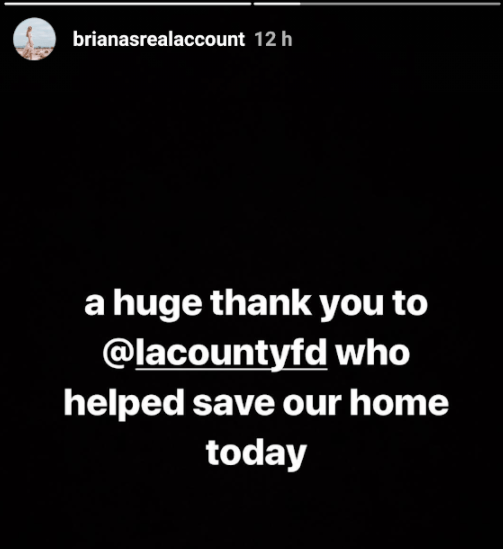 Briana, who briefly dated Louis after they met in London back in 2015, told her Instagram followers she was “speechless” at the situation.

Her father posted pictures of the fire raging on their street before they were taken away to safety.

Freddie lives in the US with Briana but is in regular contact with Louis.

The 26-year-old previously said of his relationship with his toddler son: “When I look back to baby photos of myself and he does look very similar it's real nice. 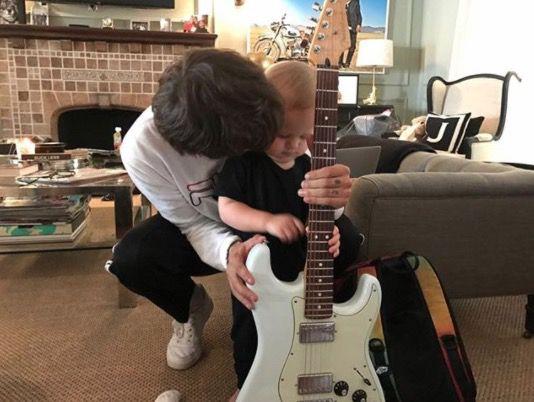 “And he's at a good age at the moment so it's really fun!

“Any time he can do something new — for example, [when] he just started taking his first few steps, which is like nothing else.

“Before that he was a little bit vocal.

“It’s constantly changing, but the whole thing is super cool.”

A spokesperson for Louis said there was “no comment” regarding the story.