But why did they quit, and who replaced them? 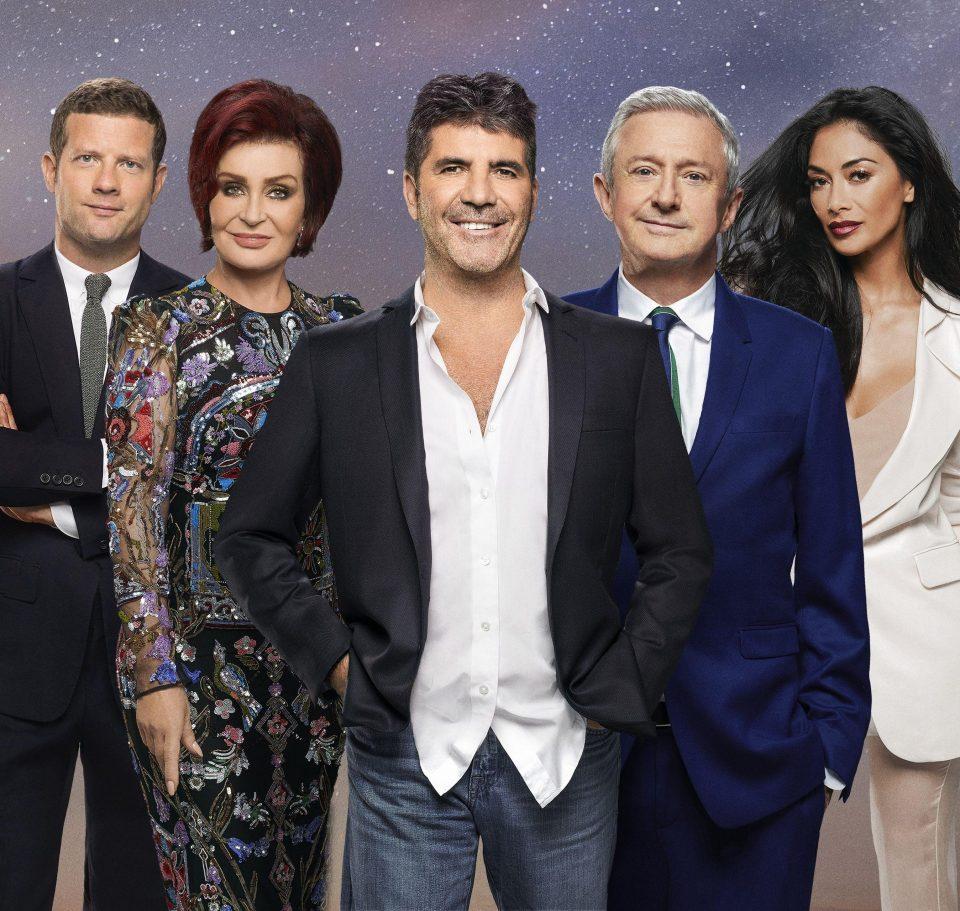 Why did Louis Walsh, Nicole Scherzinger and Sharon Osbourne leave the show?

The X Factor, thanks to its dwindling ratings over the past few years, has undergone a dramatic shake-up in a bid to keep up with its rival Strictly Come Dancing.

It's has been given a multi-million-pound make-over in what's reportedly the most expensive shake-up to date, according to The Mirror.

Head judge Simon Cowell has spared no expense on the new line-up by roping in Louis Tomlinson, Robbie Williams and Ayda Field as new judges.

The husband-and-wife duo are said to have signed a deal worth £10 million, and Louis, 26, is believed to be making £4 million.

The massive salary packages, plus playing out the contracts of former judges Louis Walsh, 65, and Sharon Osbourne, 65, has made this the priciest series yet, according to The Mirror. 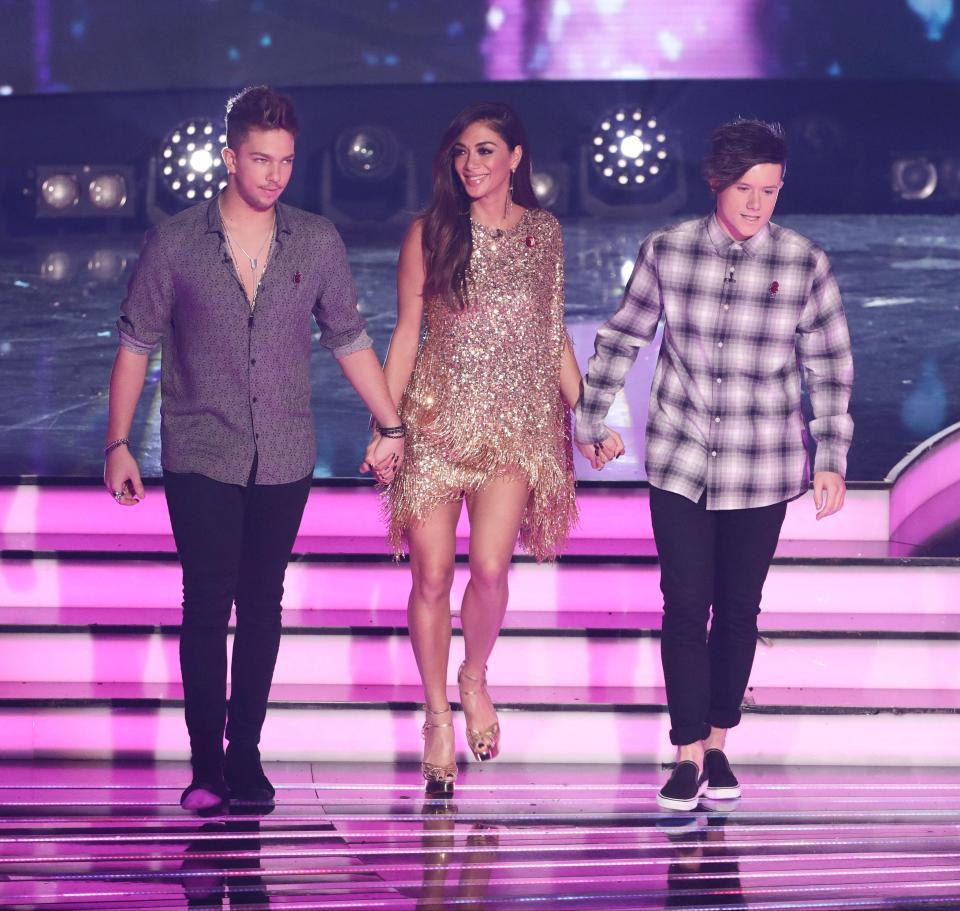 In April this year, The Sun revealed that Simon had axed former Pussycat Doll Nicole from the panel.

A source said at the time: “Nicole was a passionate judge but has no contract and won’t be back this year in order to bring in fresh blood.”

She was replaced by former One Direction heartthrob Louis Tomlinson. 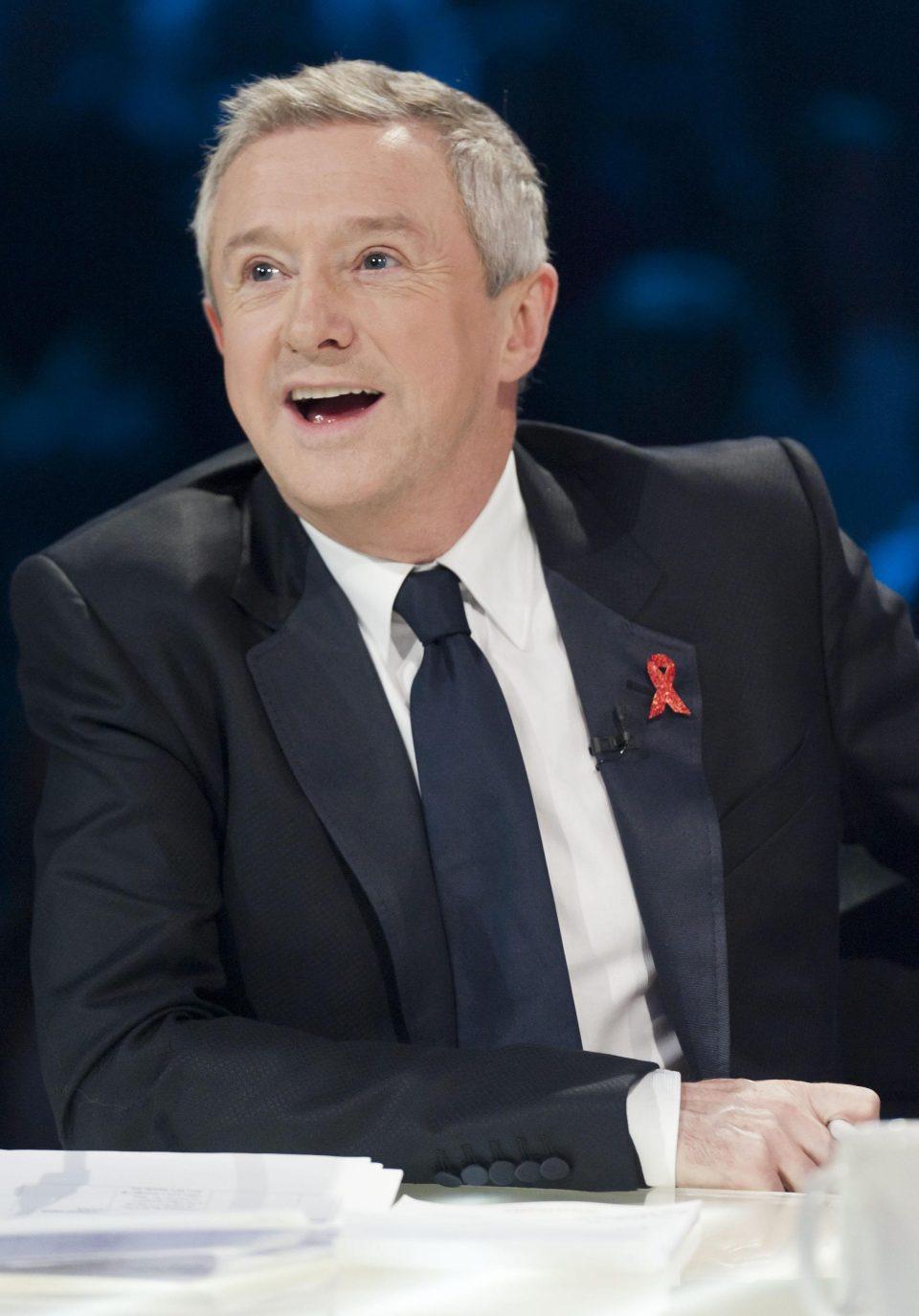 Despite being on the show from the very beginning, Louis Walsh decided enough was enough and he moved on to pastures new.

He had been the longest running judge on The X Factor, appearing on all bar one series since the show began in 2004.

He said in a statement, released in June this year: “I’ve had a fantastic 13 years on The X Factor but the show needs a change and I’m ready to leave.

“I’m looking forward to another series of Ireland’s Got Talent, going back to my day job as a manager, writing my memoirs and seeing the world!”

He was replaced by Robbie Williams and his wife, Ayda Field. 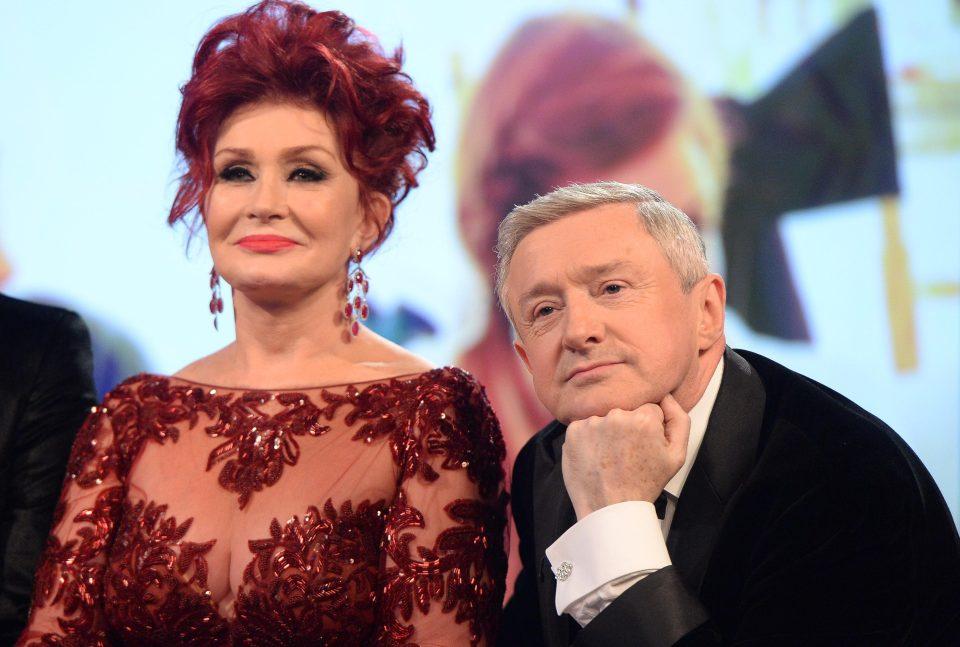 It was initially revealed that Sharon will return for the live shows.

Speaking about her new position, Sharon said: “I can’t wait to get back to the judges’ desk. I love the new format.”

However, she then quit the show.

Speaking with The Sun, Sharon said:

“I’m not going to be quiet for anyone. I’m at the age where I have earned the right to say what I want.

“I’m not running for Parliament and if I offend people, fine, then don’t listen, don’t read.

“They say there’s three sides to every story — their side, your side and the truth. Well, here’s my side. I have nothing to hide.”

Next post Who is Olatunji 'Ola' Yearwood? X Factor 2018 contestant who made it through the Six Chair Challenge and Soca artist from Trinidad