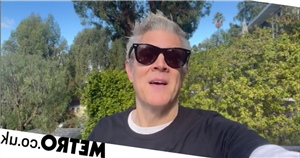 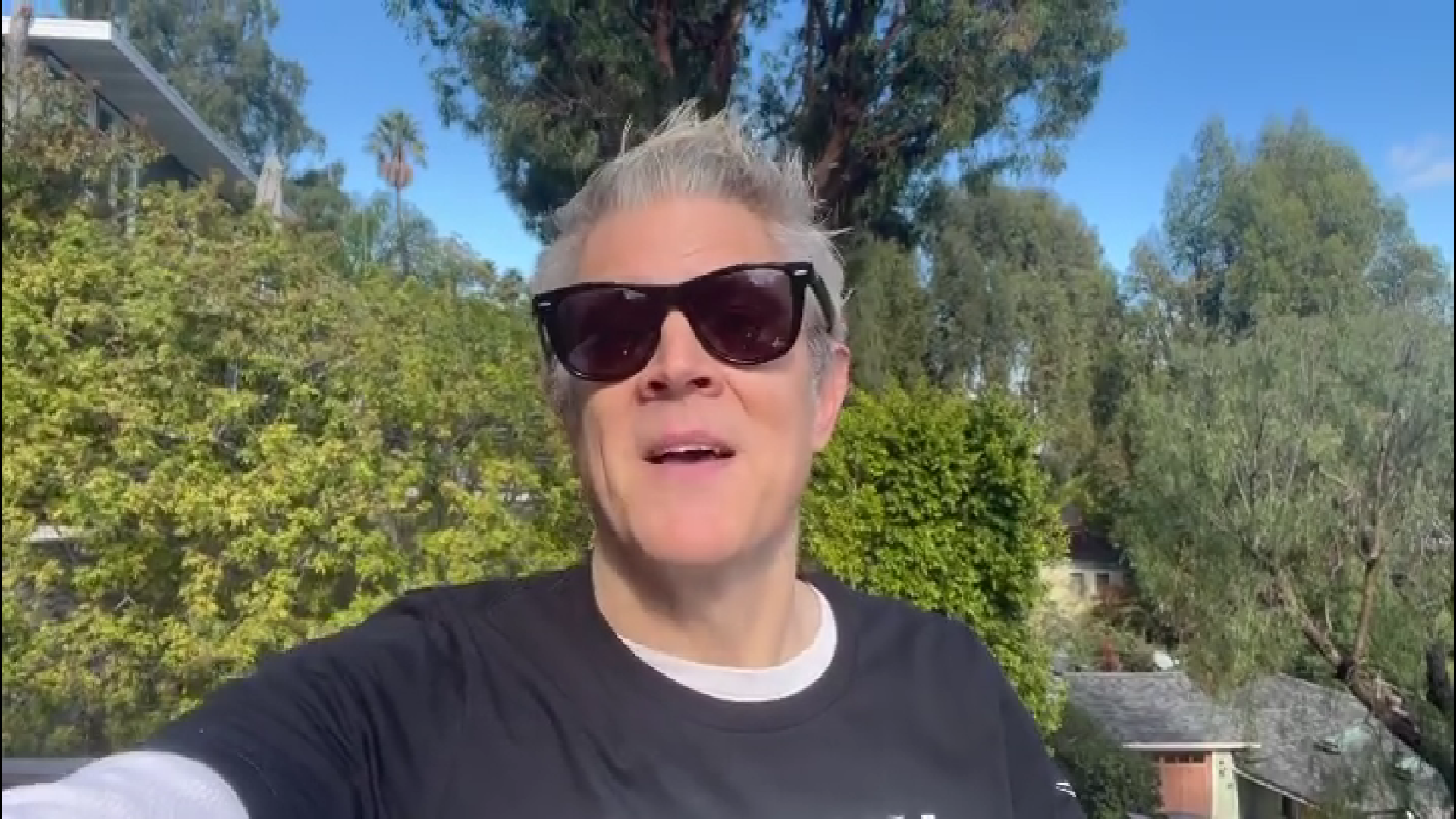 The 50-year-old star has declared himself for the iconic match – which sees 30 wrestlers battling for the chance to fight for a world championship at WrestleMania – and he thinks he can emerge victorious.

Alongside a video announcing the exciting news, he wrote: ‘Happy New Year’s Day and love to everyone. I have a big announcement that I have been dying to get off of my chest.

‘I spent a lot of times over the holiday thinking about how i wanted to start off my 2022, and I decided I want to do it kicking ass and taking names. And the best way to do that i feel is making a run for the Rumble, that’s right @WWE’s Royal Rumble.’

WWE looks to have confirmed the news too, as the company’s official account replied to his post simply saying: ‘Good luck @johnnyknoxville!! (sic)’

Meanwhile, Knoxville – who referred to current champions Big E and Roman Reigns as ‘Little E’ and ‘Roman Ruins’ in the video – promised to channel the likes of Dwayne ‘The Rock’ Johnson’ en route to what would be a sensational victory.

‘Training starts today, not that I will need a lot of it because I have seen the WWE’s current roster and it’s laughable to think anyone can throw me over the top rope,’ he added in the caption.

‘LAUGHABLE! I will be channeling my wrestling heroes like @therock, Abdullah the Butcher and the great Gorilla Monsoon. The way I’m looking at it I am giving myself a %100 chance of winning.

While there’s yet to be an official announcement on WWE.com or even as a separate social media post, it looks like that could be on the way later tonight at the Day 1 pay-per-view.

Sharing the star’s post on Twitter, Fightful’s Sean Ross Sapp teased the possibility of some big Rumble news, and suggested this could well be it.

He tweeted: ‘I was told WWE was planning on announcing a Rumble entrant tonight, and legit wouldn’t be surprise if Johnny Knoxville was it’.