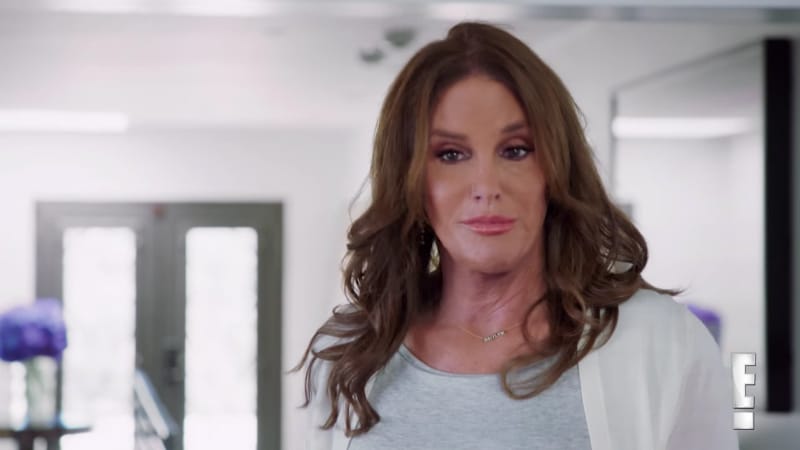 The Woolsey Fire is burning out of control in Southern California causing all of Malibu to be under a mandatory evacuation. Sadly, Caitlyn Jenner’s home did not survive.

Caitlyn Jenner’s Malibu home that was featured heavily in her E! series I Am Cait is a total loss according to TMZ. The hillside mansion reportedly went up in flames on Friday as the Woosley Fire moved in on Malibu.

Jenner’s home was roughly 3500 square feet and sat on top of a hill overlooking Malibu. She moved into it back in 2015 and has lived there ever since. 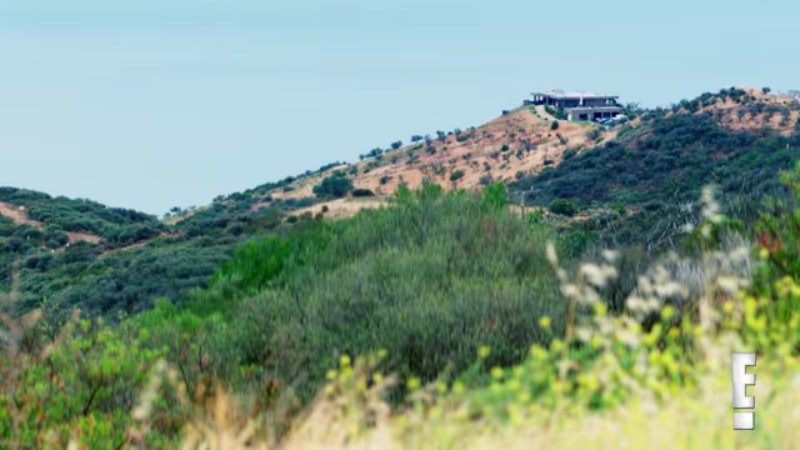 Right now, many Hollywood celebrities are worried about their own homes as they scramble to evacuate the area. Kim Kardashian and Kanye West already left their property and even documented their departure. Kourtney and Khloe Kardashian have also reportedly fled.

There are two fires now threatening many posh Southern California pads. More than 150,000 residents have been ordered to evacuate due to the Hill and Woolsey fires.

As of 2 pm on Thursday, more than 9600 acres had already burned north of Los Angeles due to the Woolsey Fire. The Hill Fire has claimed another 6000 acres in Ventura County. Both fires are reportedly zero percent contained.