Willie Garson, star of Sex and the City and White Collar, has died at the age of 57 after a battle with cancer. His longtime manager John Carrabino confirmed Garson’s death to Deadline. 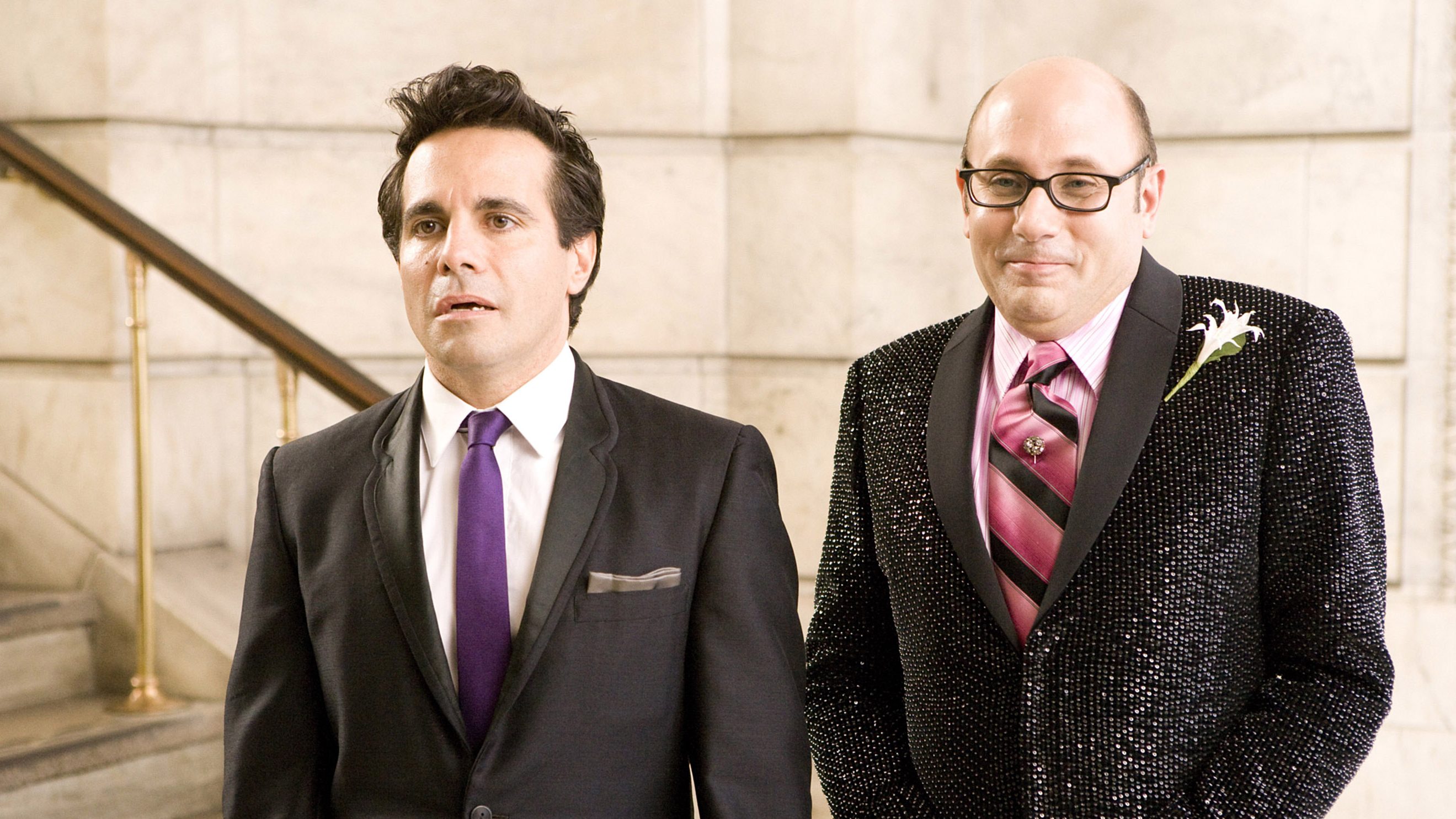 Garson’s son Nathen Garson and actor Titus Welliver were among the first to announce Garson’s death on social media.

“I love you so much papa,” Nathan wrote on Instagram. “Rest in peace and I’m so glad you got to share all your adventures with me and were able to accomplish so much. I’m so proud of you.”

“There are no words,” Welliver wrote, “I love you dear brother. We are fewer,”

Representatives from HBO and HBO Max shared a tribute to Garson on Tuesday.

“Willie Garson was in life, as on-screen, a devoted friend and a bright light for everyone in his universe,” the statement reads. He created one of the most beloved characters from the HBO pantheon and was a member of our family for nearly twenty-five years.  We are deeply saddened to learn of his passing and extend our sincere condolences to his family and loved ones.

Garson was currently shooting the Sex and the City revival And Just Like That…reprising the role of Stanford Blatch—the unofficial fifth bestie— in New York City. But his career in television began many years before the HBO series made him a star.

He often popped up in many small but notable roles in the 80s and 90s including Mr. Belvedere, Family Ties, Coach, Quantum Leap, Monk, Ally McBeal, Party of Five, and Friends. His big opportunity arrived in 1996 when he joined the cast of NYPD Blue in the role of Henry Coffield for 7 episodes until 1999.

He followed that successful gig by playing Sarah Jessica Parker’s gay best friend in Sex and the City for the entirety of the series and the two films. Parker and Garson met after they were set-up on a blind date.

Stanford and Carrie Bradshaw were reunited for the HBO Max limited series And Just Like That…  alongside Mario Cantone who played his husband Anthony. The trio were spotted all around the Big Apple shooting since production began this summer.

Garson often was cast as the close friend of the lead because of his infectious charm and his impeccable comedic timing. There was no Carrie Bradshaw without her Stanny, nor Neal without his Moz.

This talent worked well for him on the big screen, as well. His credits include roles in Troop Beverly Hills, Soapdish, Groundhog Day, Black Sheep, Things To Do In Denver When You’re Dead, Kingpin, Being John Malkovich, Just Like Heaven, There’s Something About Mary, and The Polka King.

He is survived by his son Nathen.