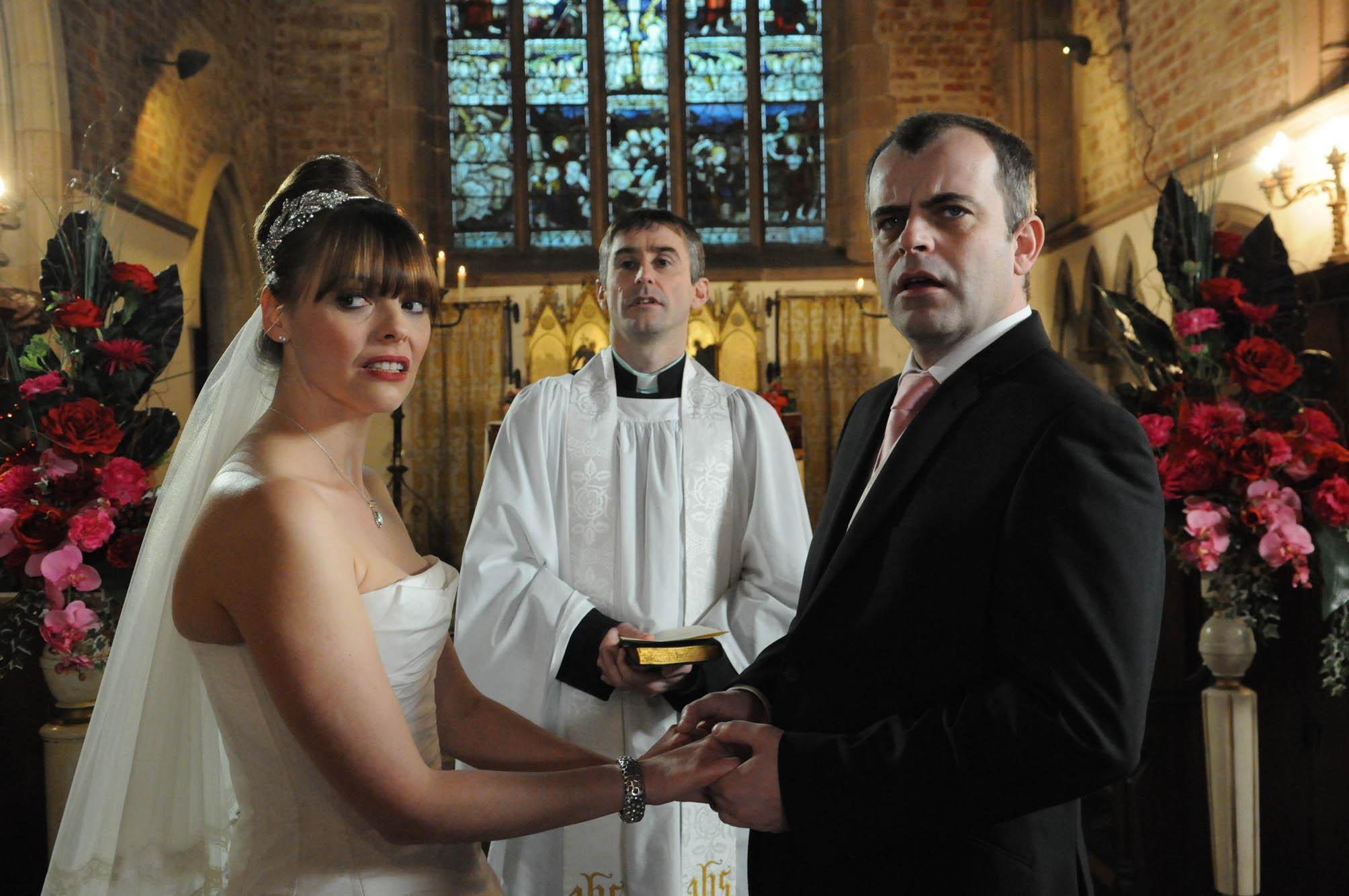 Will Steve McDonald and Tracey Barlow get married on Coronation Street?

Steve McDonald and Tracey Barlow are set to get married for a second time on Coronation Street.

When Tracey found out that Steve kissed Michelle Connor, she was angry and upset – but Steve apologised and ended up asking her to marry him.

But now it's all set to go wrong after Steve confessed to Tim that he doesn't love Tracy and then cheated on her with Leanne Battersby!

Steve has admitted to Abi Franklin that it was a mistake but will Tracey find out the truth before they make it up the aisle? 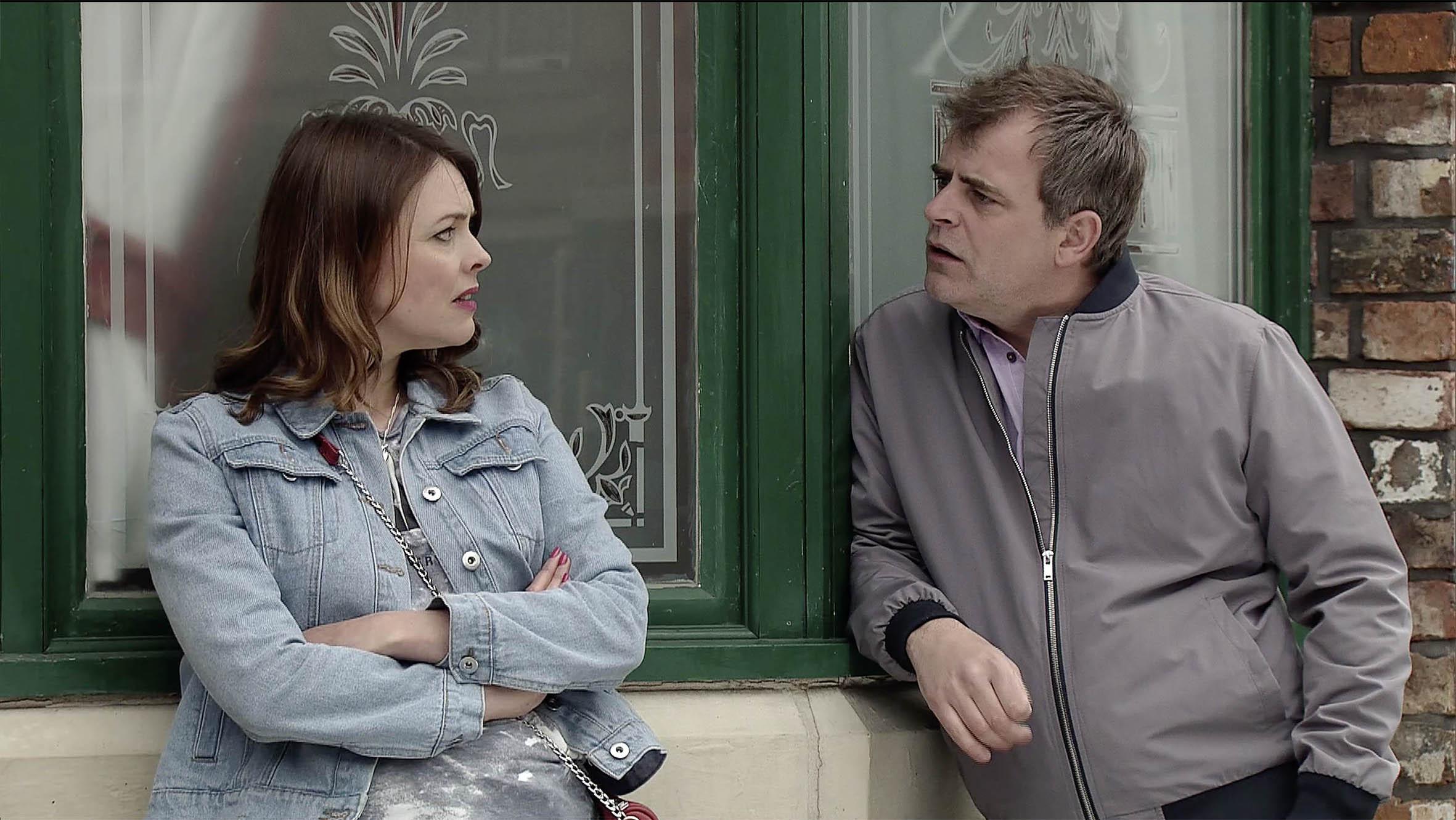 When did Steve McDonald and Tracey Barlow get back together on Coronation Street?

Steve and Tracey got back together in 2017 at Christmas time after sharing a fairly unromantic drunken kiss.

They were first involved in 2004 when their daughter Amy was born following a one night stand.

After they slept together again in 2011, Tracy became pregnant with twins and they got engaged.

Tracy had a miscarriage when she fell down the stairs but put the blame on Becky Granger claiming that she'd pushed her.

Becky revealed that Tracy had lied at Steve and Tracy's wedding in 2012 when she provided the proof of her medical records – they soon divorced. 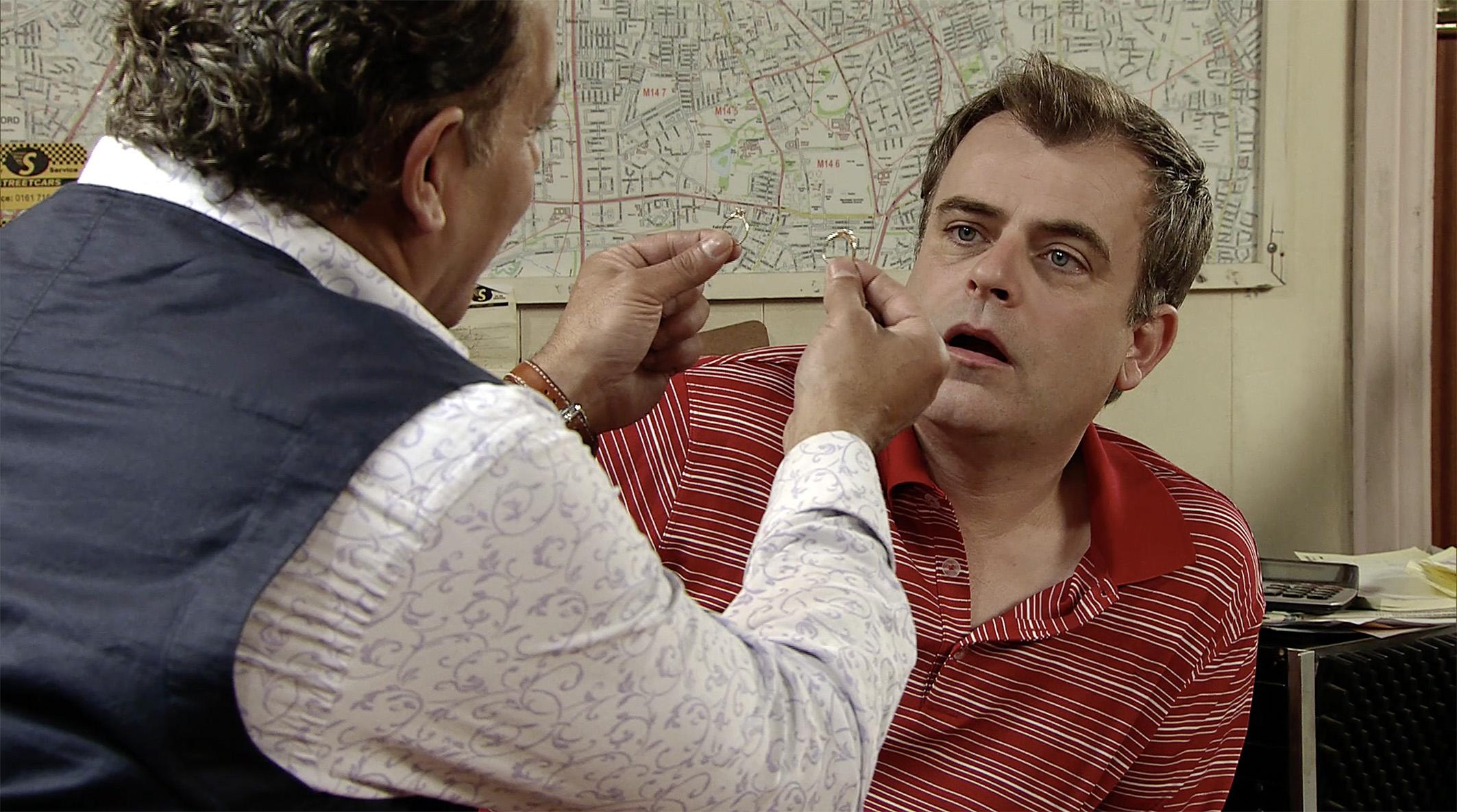 Who are Steve McDonald's previous wives?

Steve has had a total of five wives and has been married seven times.

He was first married to his teenage sweetheart Vicky Arden from 1995-1997.

During the year they were apart  Steve got Tracy Barlow pregnant with their daughter Amy.

Karen had a long running feud with Tracy Barlow who ruined her second wedding to Steve by revealing that he was Amy's father.

From 2009 – 2011 Steve was married to Becky Granger but they divorced after she was unable to have children and she moved to Barbados.

They had a son together, Ruairi, but he was born prematurely and did not survive.

They split after Steve confessed to fathering a son, Oliver, after a one-night stand with Leanne Battersby who he also drunkenly proposed to.