WILL Smith was all smiles on Wednesday as he enjoyed a round of golf amid the ongoing controversy surrounding his alleged open marriage with wife Jada Pinkett Smith.

The 51-year-old was joined by a male pal as he carried his own clubs and made his way around the course on his own in a hired buggy. 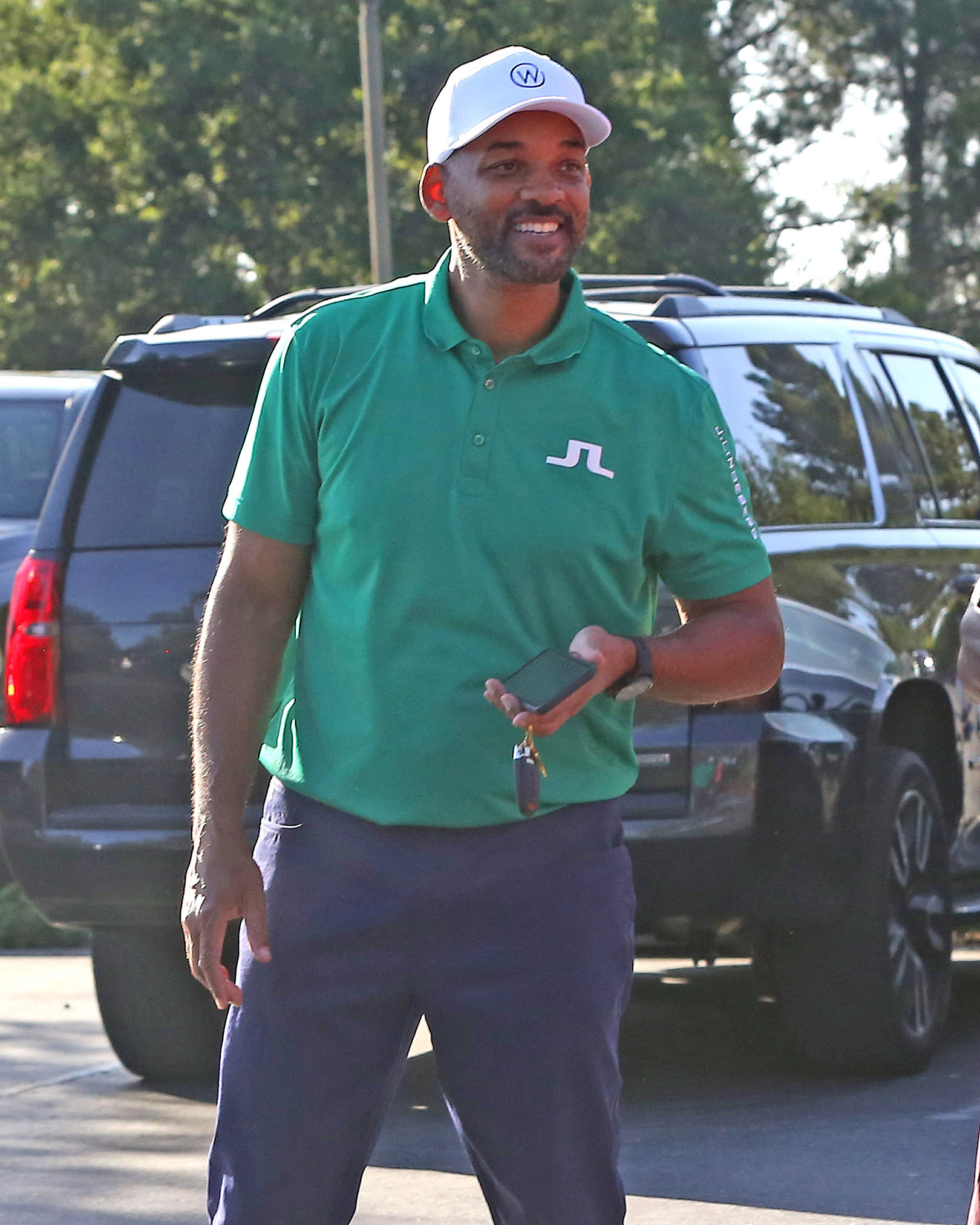 Wearing a green polo shirt and white baseball cap, Will didn't appear fazed by the rumors spreading across the internet after the status of his marriage was questioned by a family friend.

His decision to hit the fairway comes after singer August Alsina claimed he was in a relationship with Jada for years and that "Will gave his blessing."

Will and Jada were said to have transitioned from "marriage to life partnership".

During an interview with radio host Angela Yee, August added: "I totally gave myself to that relationship for years of my life, and I truly and really, really deeply love and have a ton of love for her." 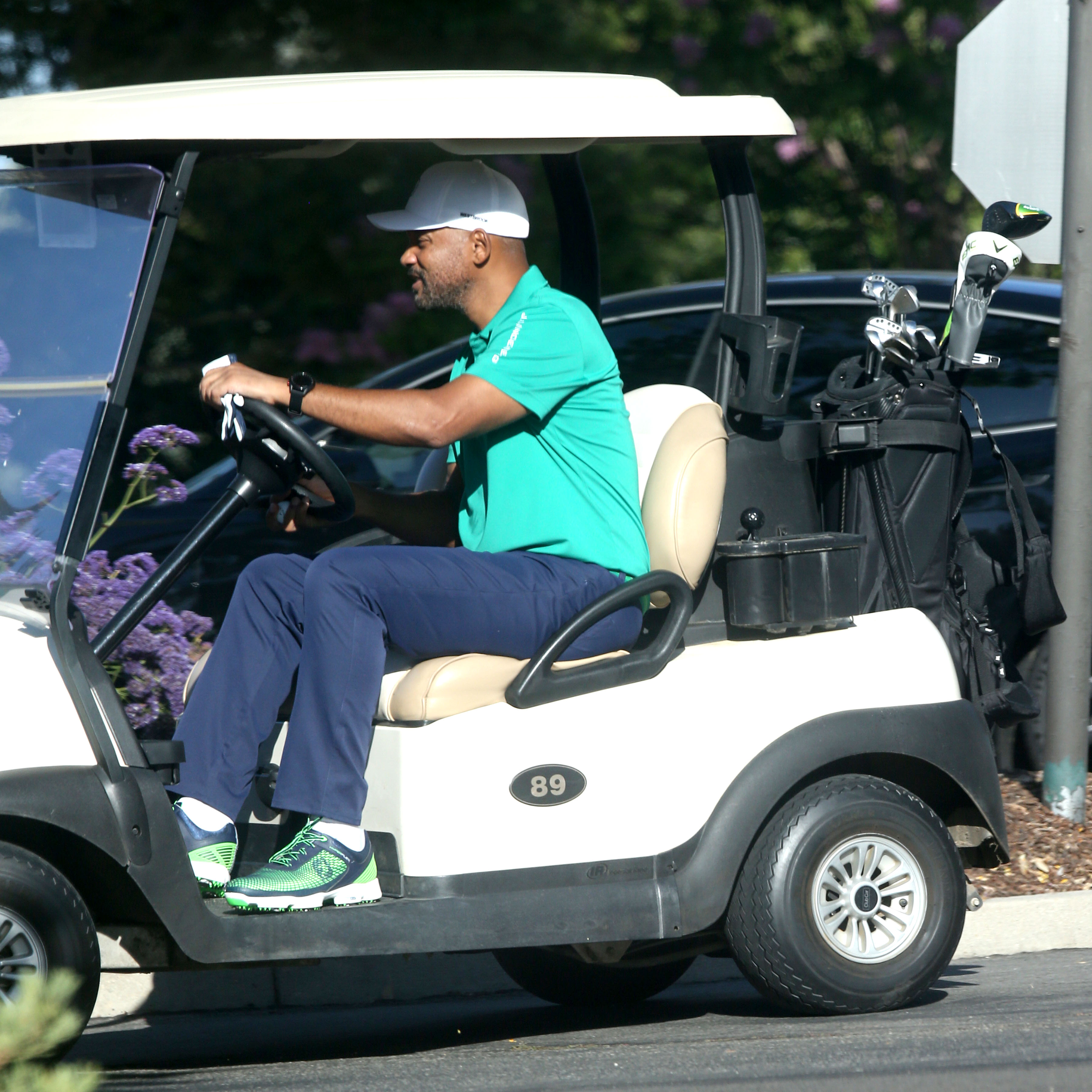 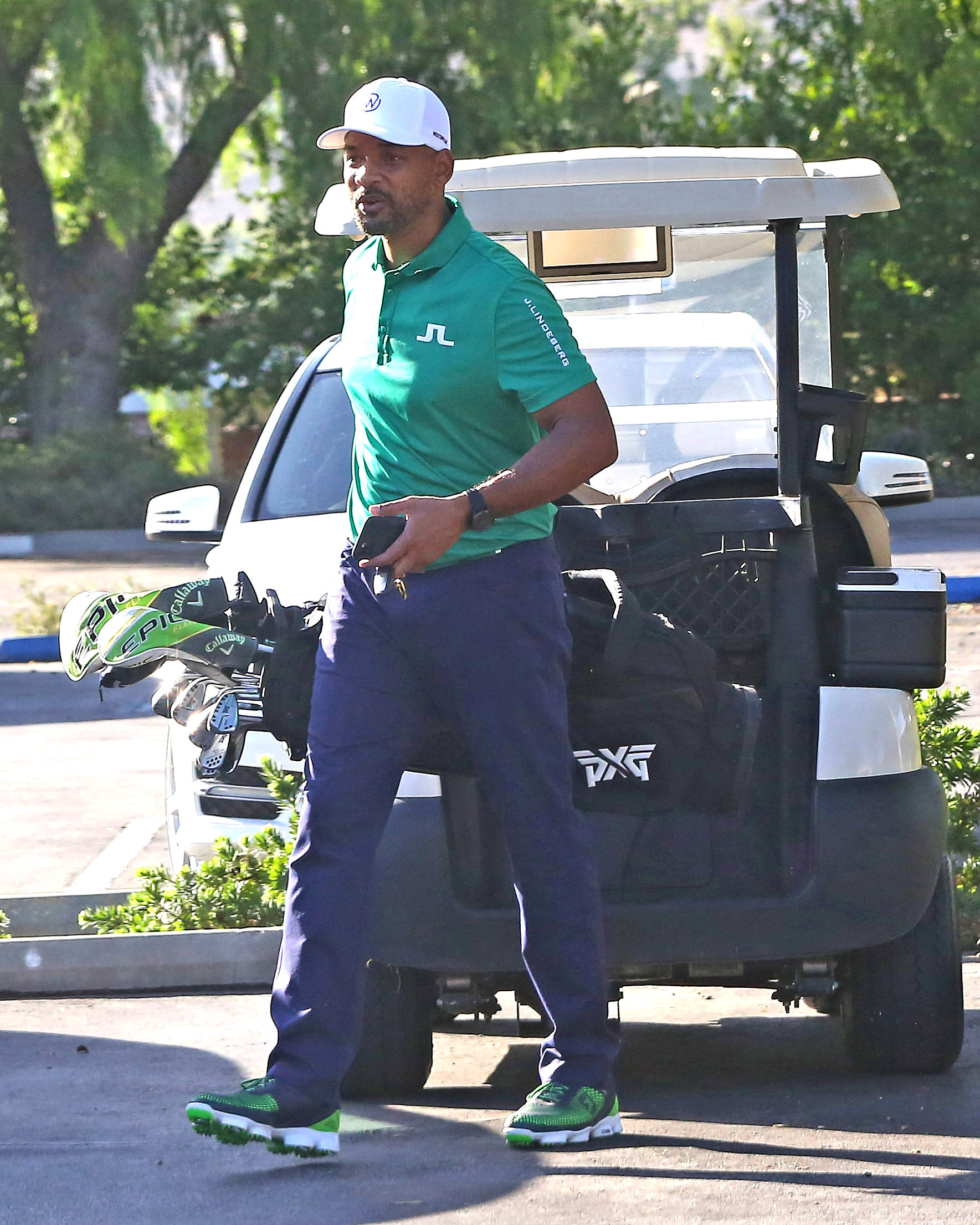 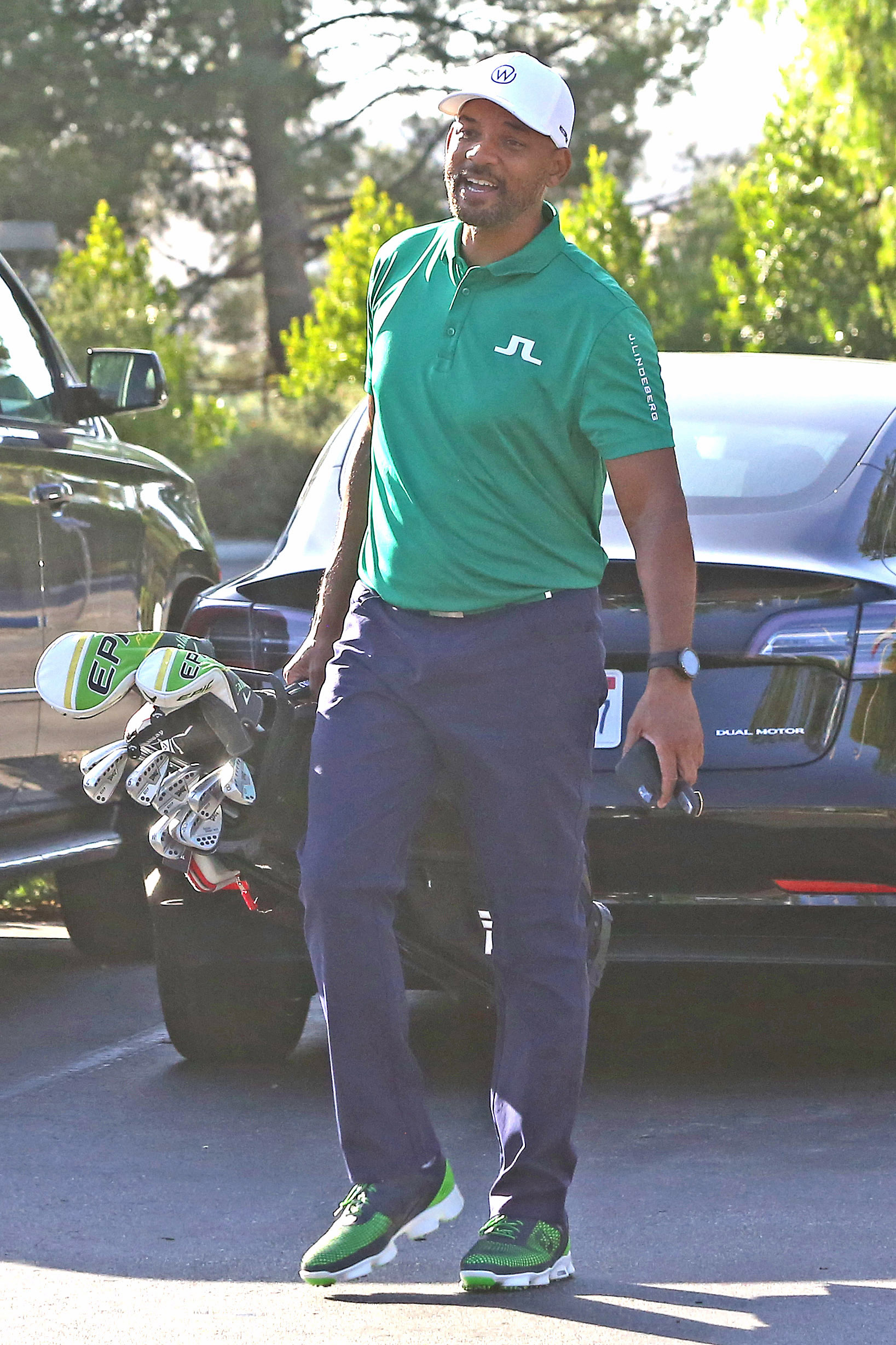 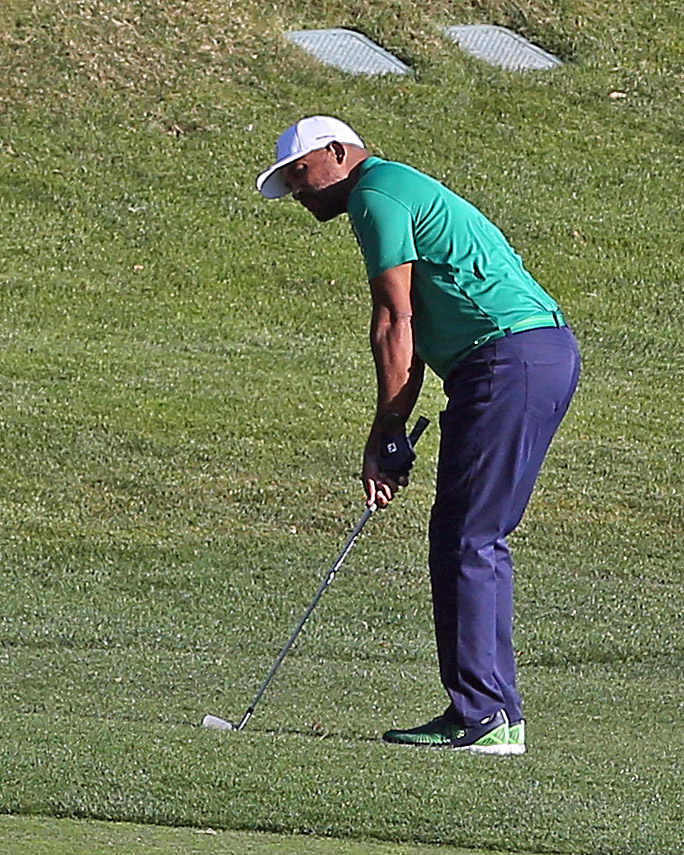 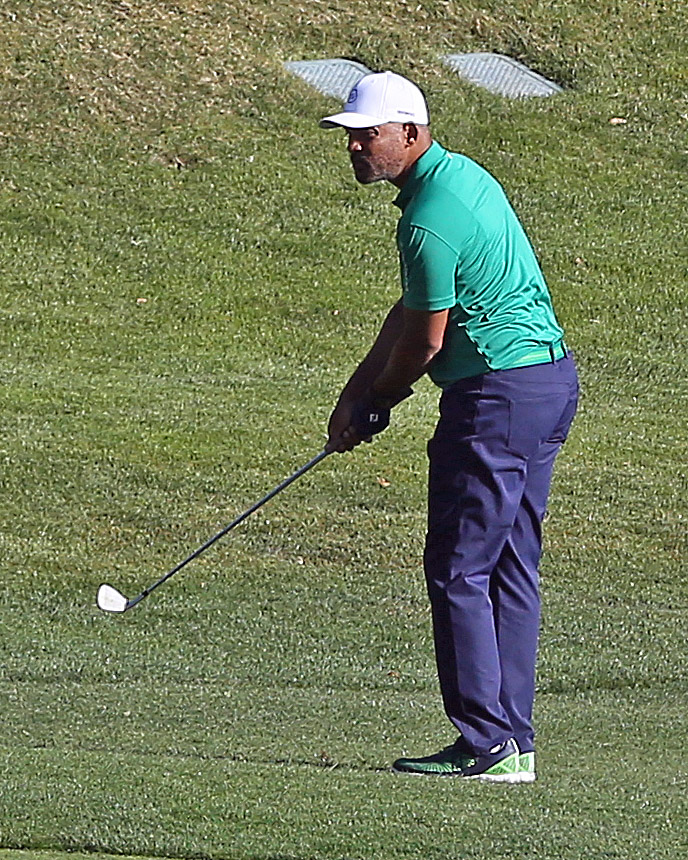 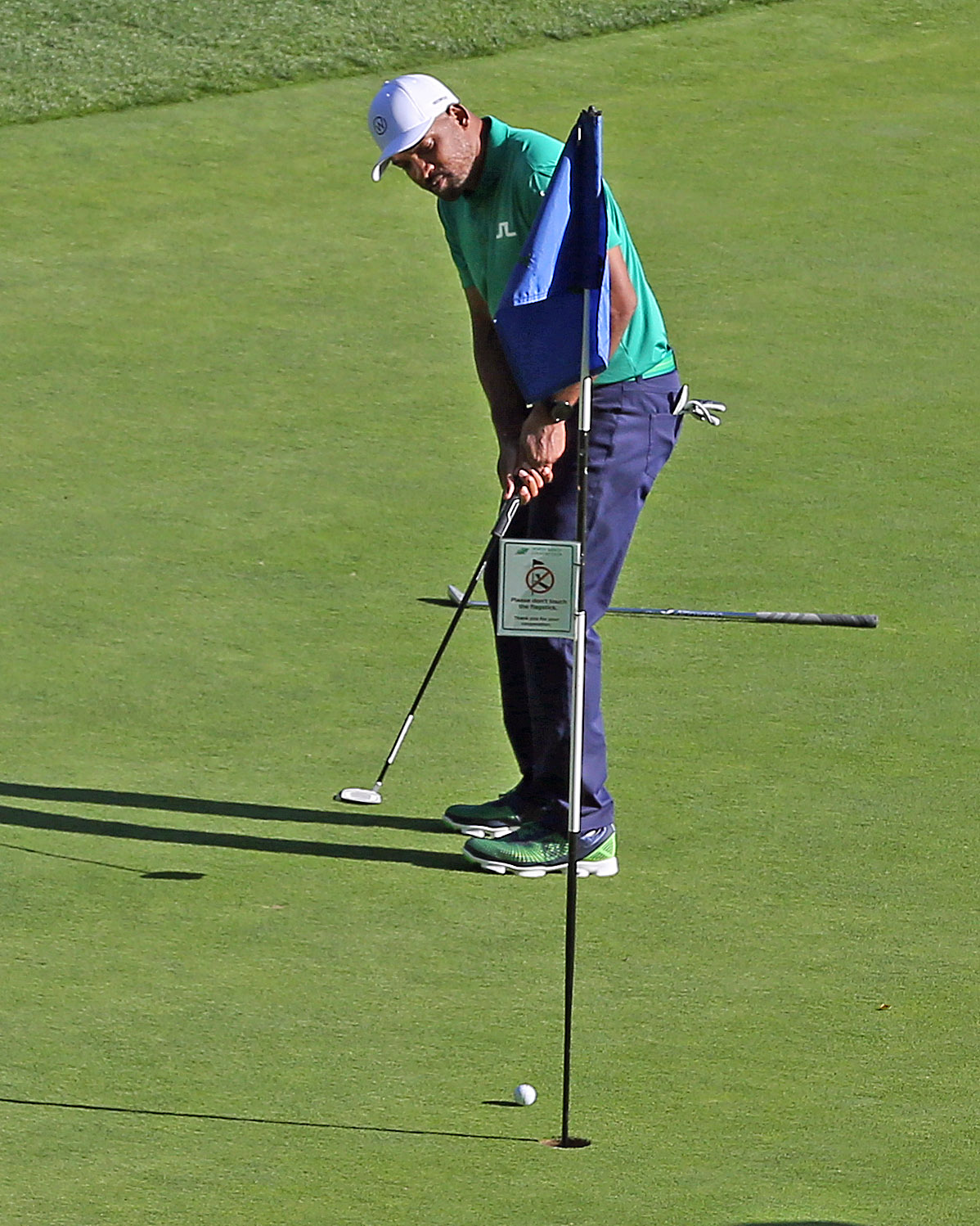 "I devoted myself to it, I gave my full self to it — so much so to the point that I can die right now and be okay with knowing that I truly gave myself to somebody."

The star continued: "And I really loved a person, I experienced that and I know what that feels like — and some people never get that in this lifetime.

"I know that I am completely blessed and this conversation is difficult because it is so much, that it would be hard for people to understand but — once it starts to affect me and my livelihood — I have to speak up about my truth."

The singer, 27, formed a friendship with the family in 2015 after being introduced by 21-year-old son Jaden. 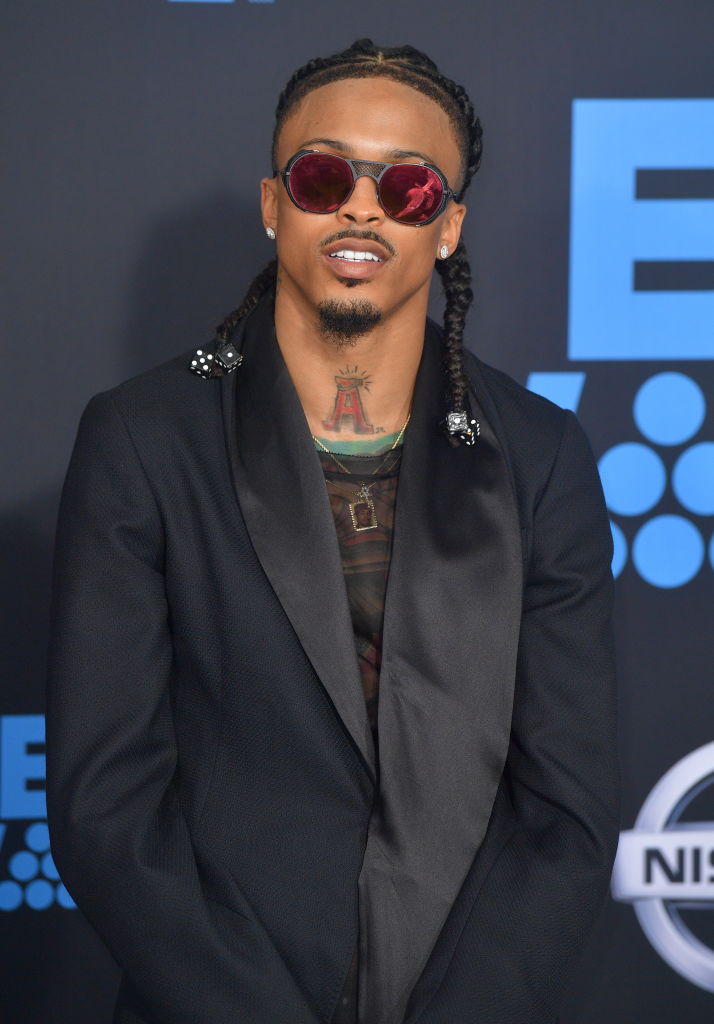 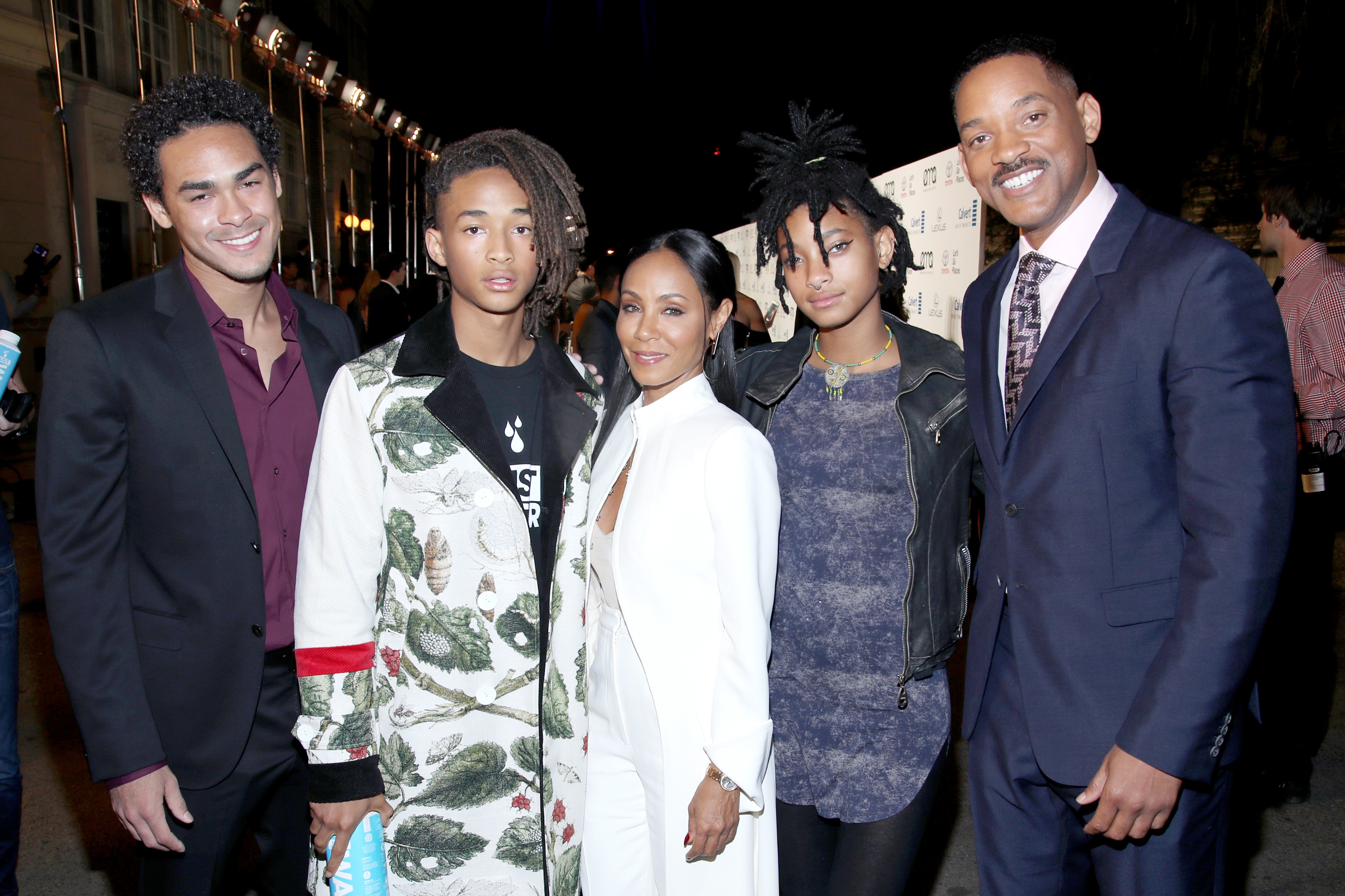 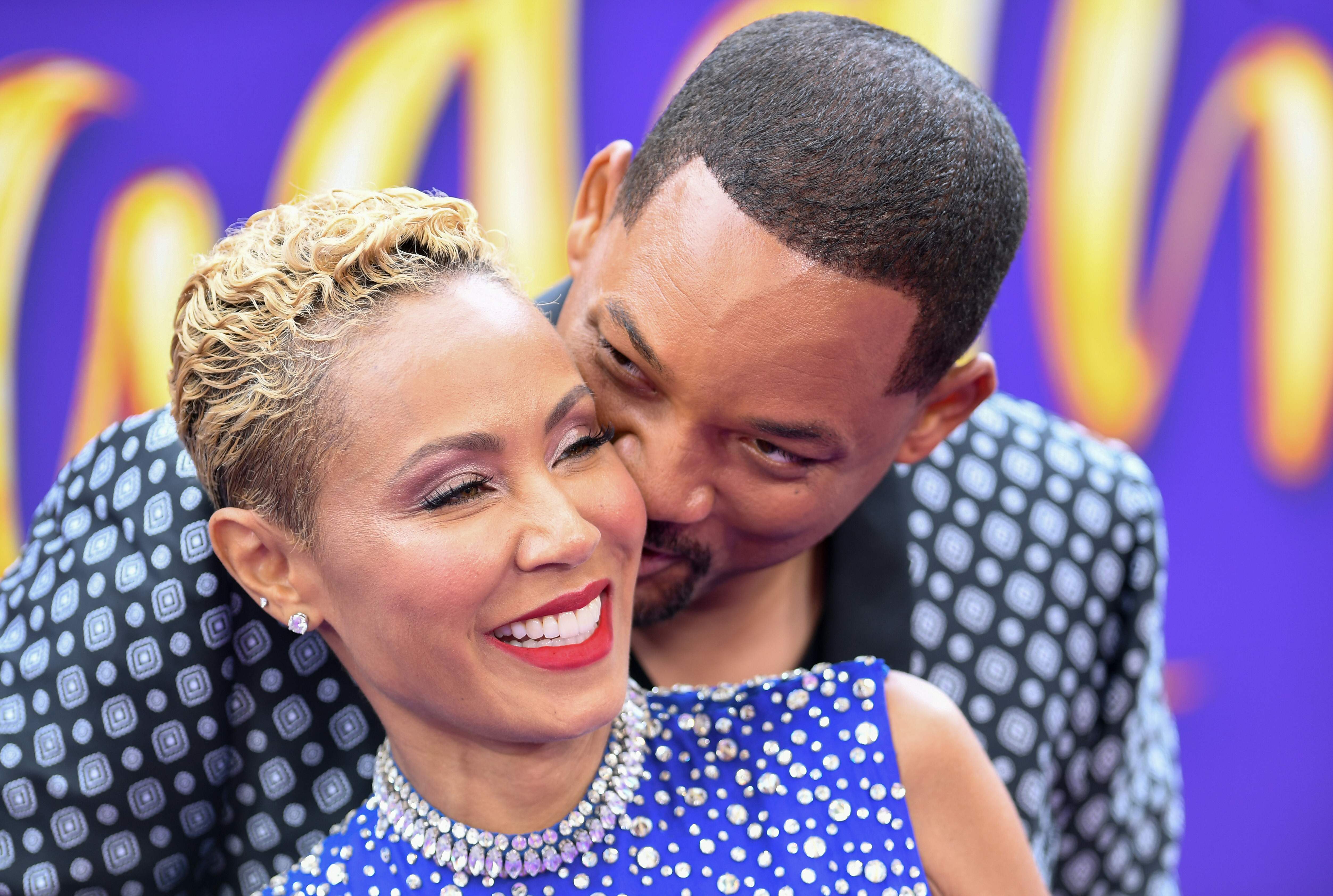 August even accompanied the famous clan on holiday to Hawaii in 2016, as well as attended the 2017 BET Awards with the mum-of-two.

However, a spokesperson for Will, 51, told The Sun Online that the accusations are "wrong".

Meanwhile, Jada's representatives have since insisted the claims are "absolutely not true" in response to Page Six.

Jada and Will met in 1994 and got engaged just two years later, welcoming their son, Jaden, into the world in 1999. 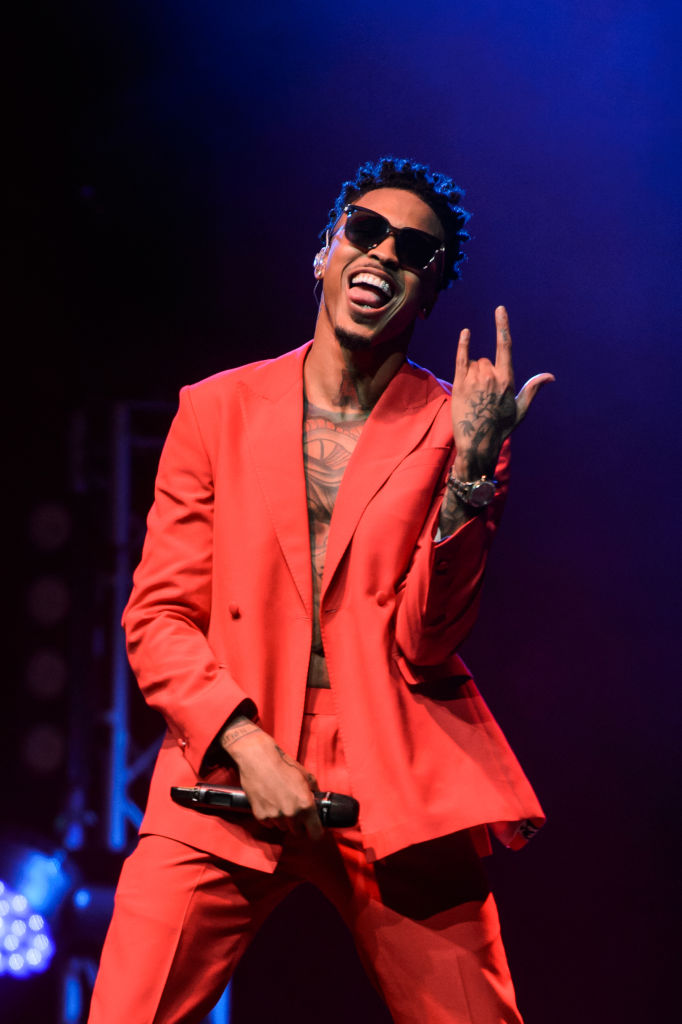 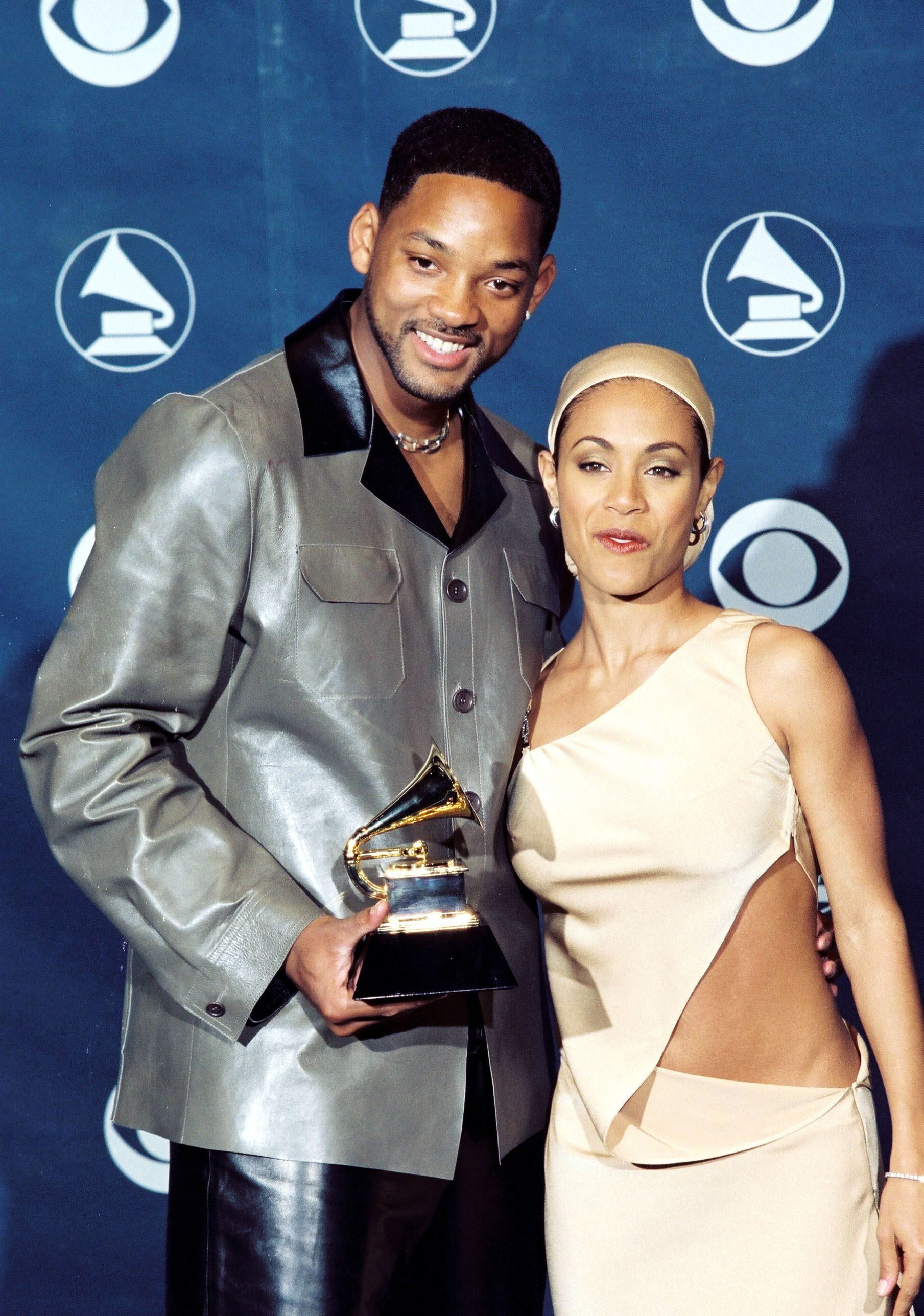 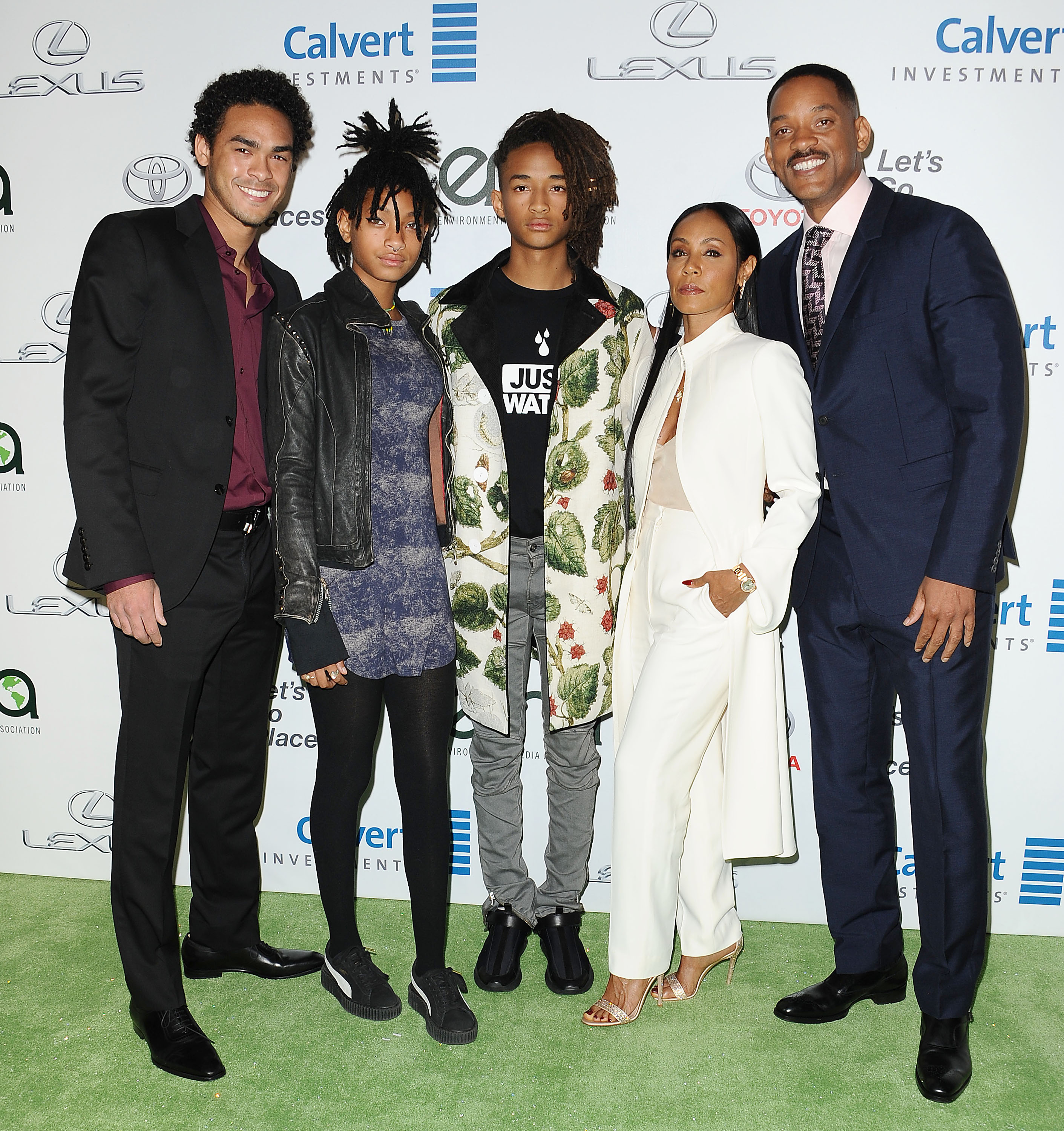 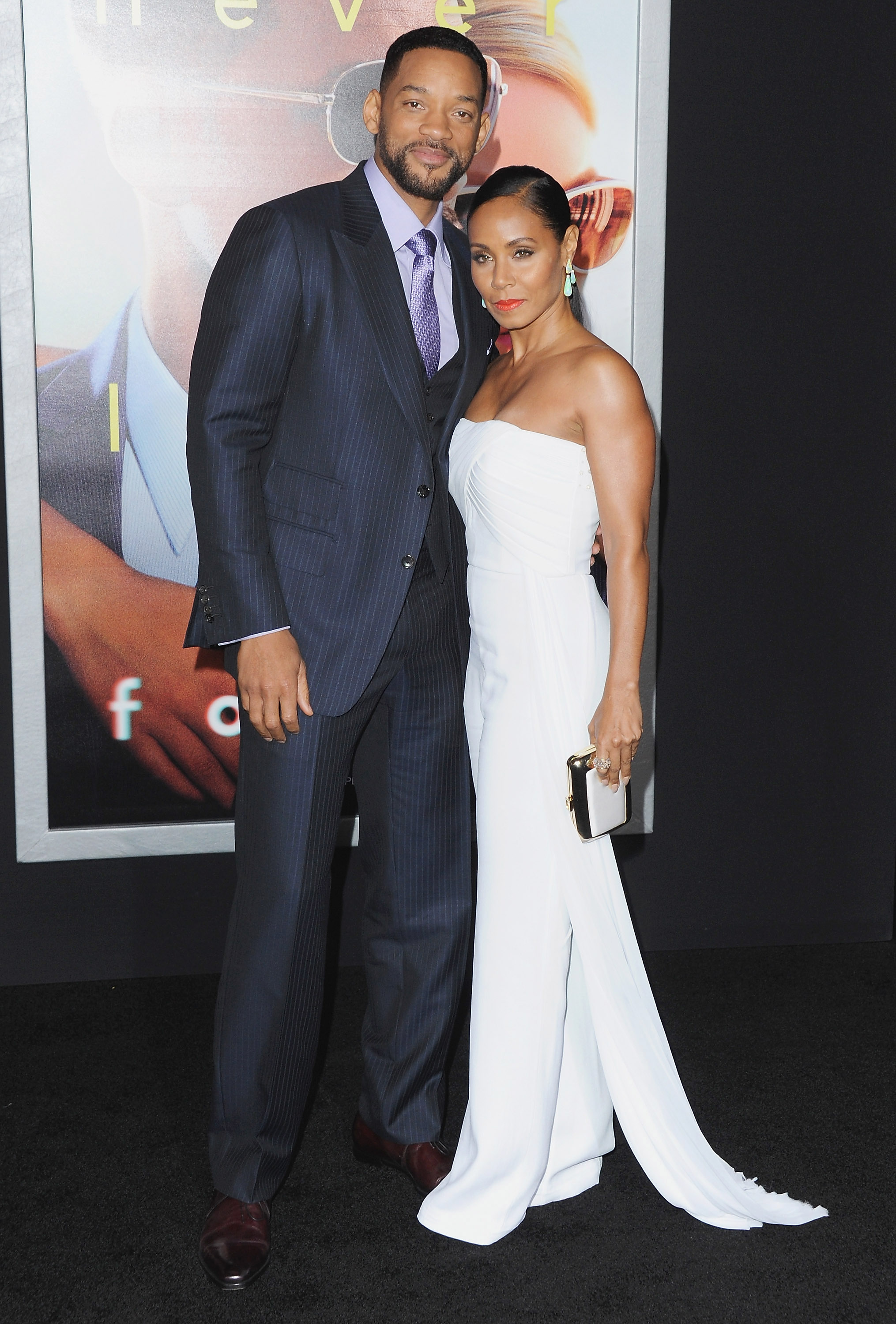 They had daughter Willow in 2000 but by 2004, rumors swirled that there was trouble in paradise for them.

Jada previously revealed during an episode of Red Tables Talk that there have been betrayals of the heart between the two but that she chose to stay.

She also revealed that they had to take some time apart, find love for themselves and then get back together to work on their marriage.