The star started to cry as he recalled the tough times from their 21-year relationship. 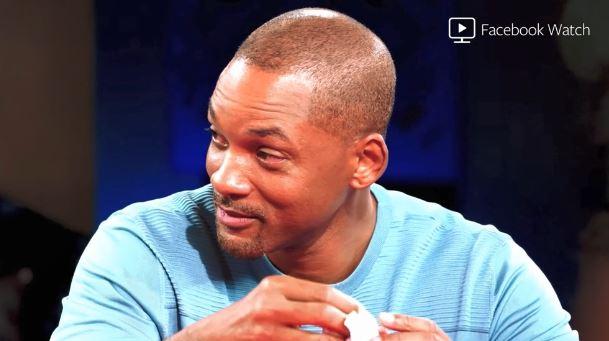 Will, 50, was speaking in his wife's web chat show Red Table Talk – which sees three generations of the family's women discuss world issues.

Addressing his and Jada's 17-year-old daughter, Willow, Will is visibly emotional as he says: "There was a period where mummy woke up and cried 45 days straight.

"I started keeping a diary."

"It was every morning. I think that's the worst I've ever felt in our marriage. 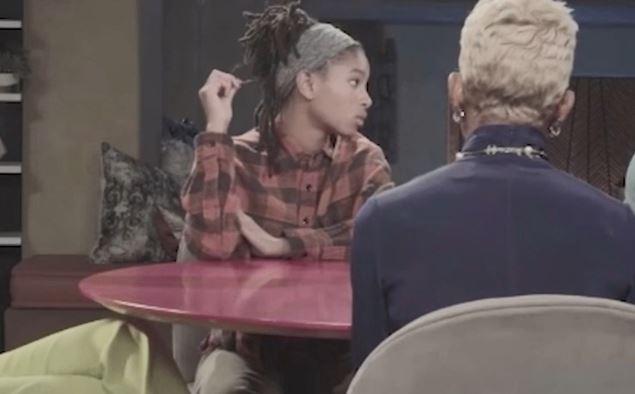 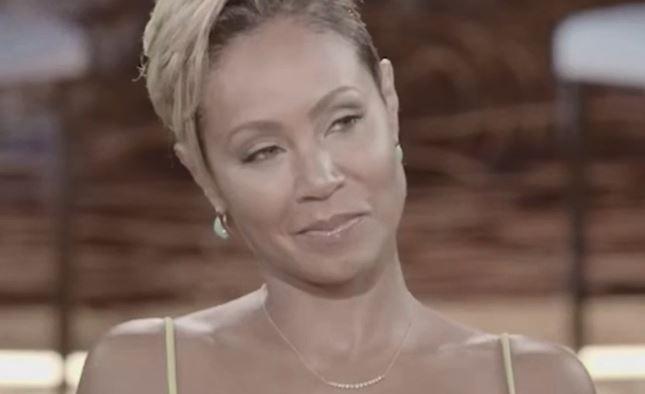 "I was failing miserably."

The full teaser trailer for the star's new show also shows Will and Jada joking before they start filming. 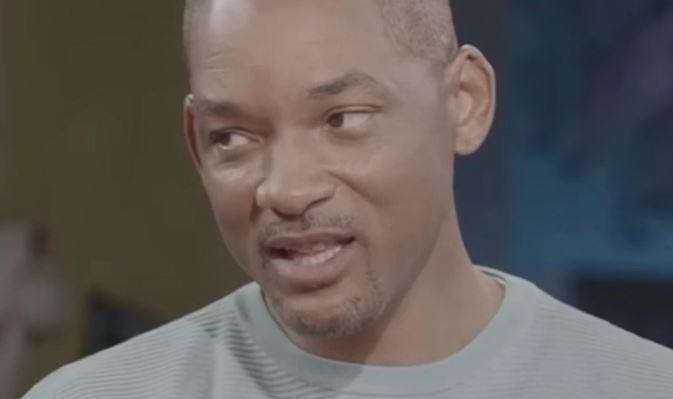 As he is being mic'd up, the Men In Black actor says: "You're not breaking me today, Jada."

To which Jada replies: "I've broken you enough."

The couple also reveal that they no longer call themselves "married" – prompting a shocked response from Jada's mum. 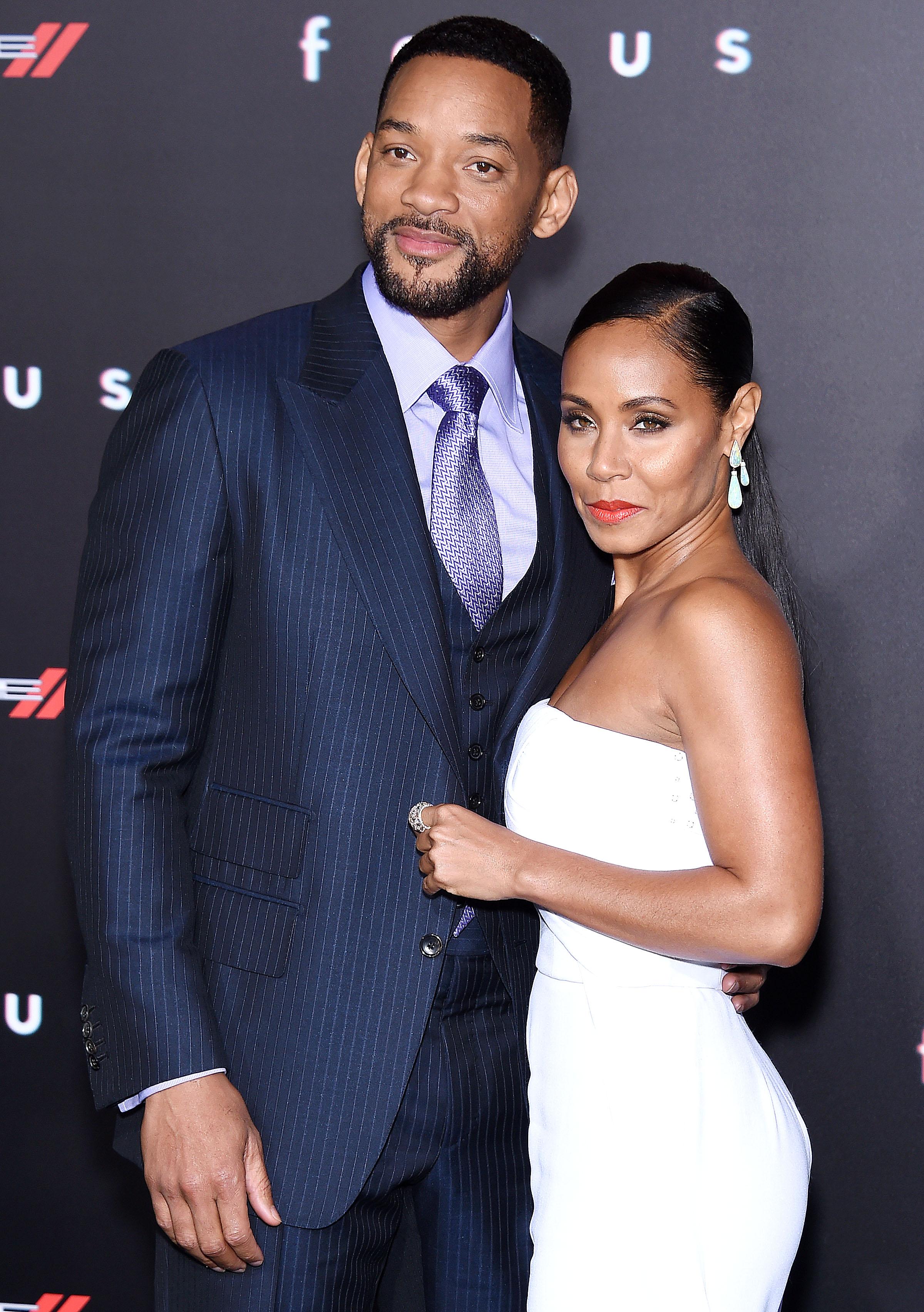 However, this is not the first time that the pair have addressed the issue – previously saying that they are instead "life partners."

As well as teen Willow, Jada and Will have 20-year-old son Jaden together.

Will is also father to 25-year-old Trey – from his first marriage with Sheree Zampino.