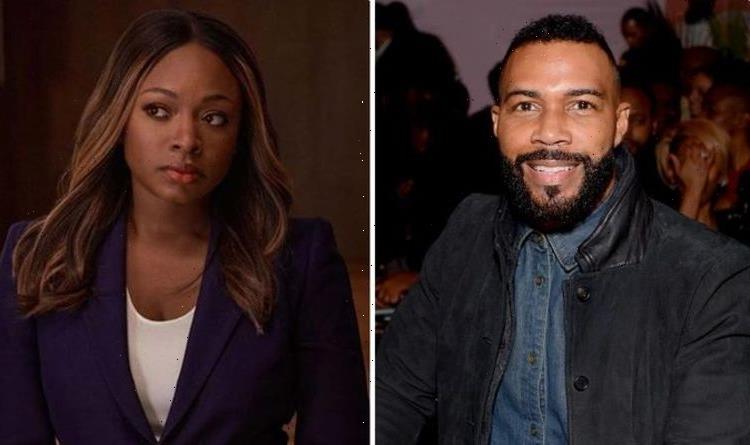 Power Book 2: Naturi Naughton says it will be 'hard' to move on

Omari Hardwick starred as James “Ghost” St Patrick in Starz series Power, following his life as a top drug dealer and nightclub owner. Power finished with Ghost’s death with the last few episodes dedicated to finding out who his killer was. But now fans are getting excited as they think his onscreen wife Naturi Naughton has let the cat out of the bag about his return.

WARNING: This article contains spoilers from the Power franchise.

Will Omari Hardwick be in Power Book II: Ghost season 2?

Ghost made himself plenty of enemies over the years but it was actually his son Tariq St Patrick (played by Michael Rainey Jr) who ended up pulling the trigger in the end.

Fed up of his dad’s behaviour and living in his shadow, Tariq shot Ghost, causing him to fall off the nightclub balcony to his death.

Tasha St Patrick (Naturi Naughton) helped to cover up the murder and went to prison for her son so he could go to college.

Even though Ghost is thought to be dead, rumours are now once again circulating that actor Hardwick could return for Power Book II: Ghost season two. 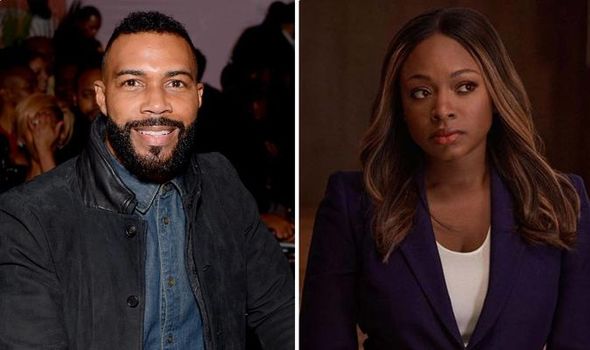 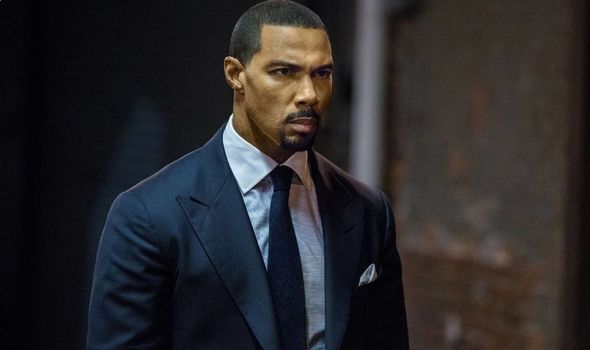 Actress Naughton celebrated her birthday this week and to mark the occasion, she shared a picture of herself with former co-star Hardwick.

In the caption, she wrote: “GHOSTs never die! Last night was the perfect end to my bday weekend!

“Wherever there’s a #Ghost… you’ll find a #Tasha.”

Of course, fans couldn’t help but get excited at the actress teasing the possibility of Ghost still being alive. 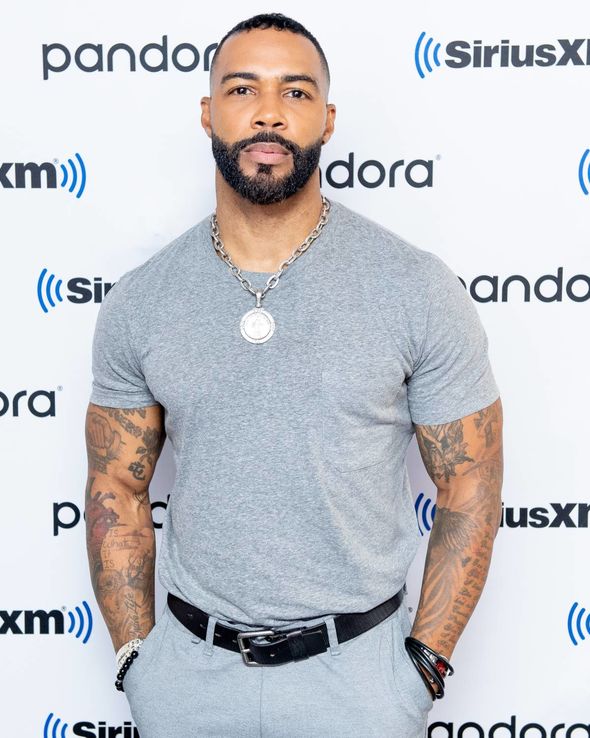 Replying to the post in the comments section, one fan said: “Ghost need to come back key words ghost never dies !! Come up with something we miss ghost.”

While another wrote: “I done told them GHOST is NOT DEAD …. thanks for the hints turi. I needed that for my life.”

Creator Courtney Kemp has been questioned on numerous occasions about whether or not Ghost is actually alive.

Despite saying it was originally written for Ghost to have been killed, this may not always be the case.

When a fan asked on Twitter if Ghost was dead, Kemp had an interesting response.

She replied: “I can’t speak to if it will always be that way.

“Certainly it was written and intended for it to be that way that Ghost is dead.”

With the Power creator open to the possibility of Ghost being alive, could he return for the second series of Book II?

Power Book II aired its first season in September last year after a delay in filming caused by the coronavirus pandemic.

The series came to an end in December but it wasn’t too long before Starz renewed the spin-off.

Filming is now underway for the second season and it is expected to come out later this year.

The Power franchise is available to watch on Starz.