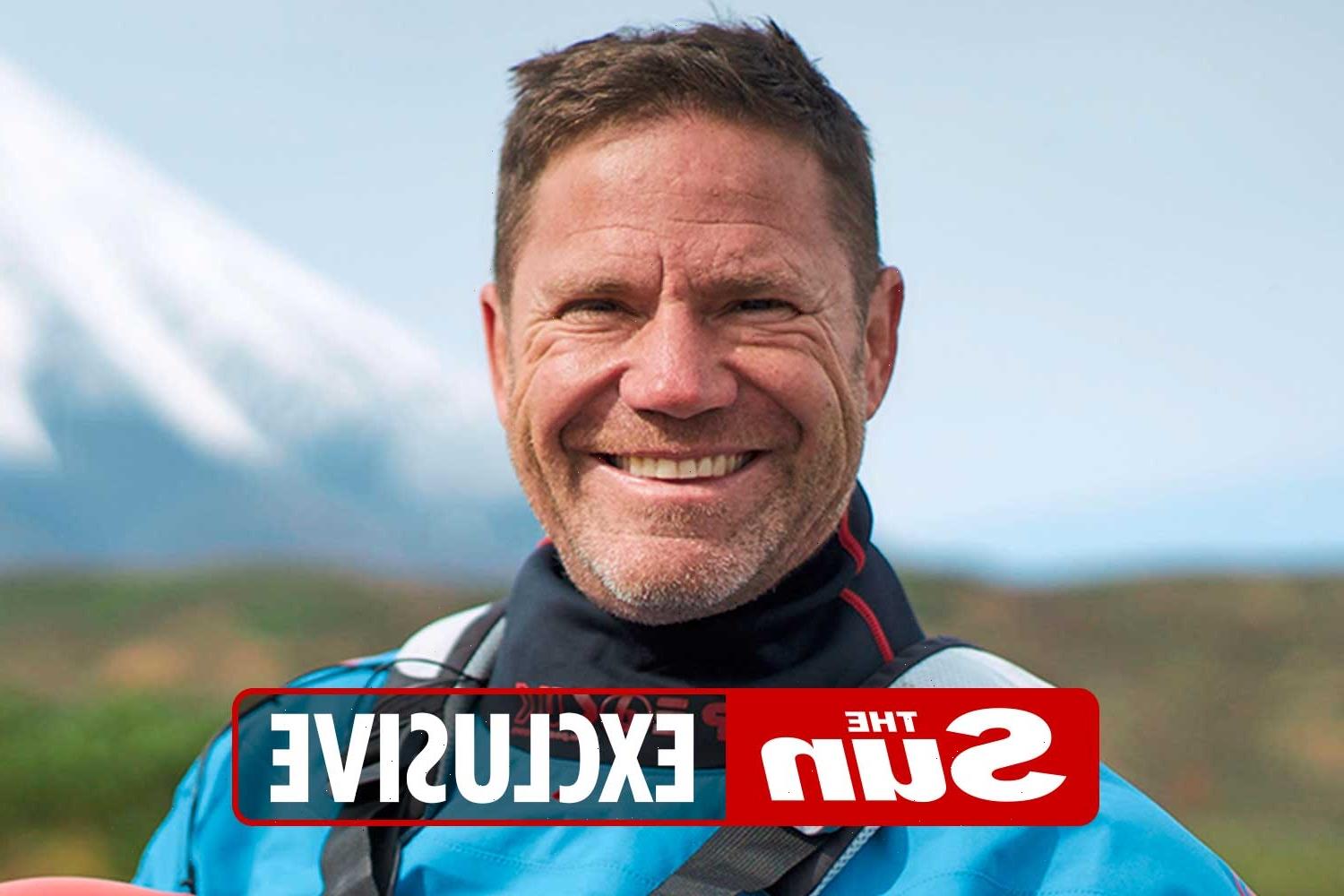 TV’s Steve Backshall has been branded a scaremonger for saying snakes are deadlier than sharks. 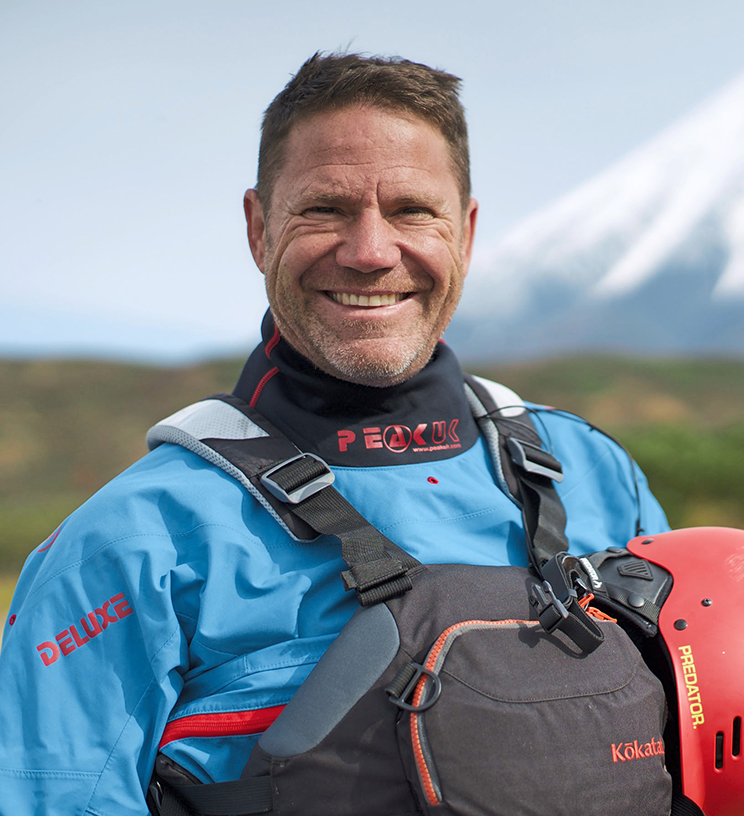 A snake catcher in Australia fumed on Facebook: “Just more of the same really plus fearmongering for these other species as well. Anything for ratings hey Steve.”

“Shark attacks command much media attention but the statistics demand a little context.” 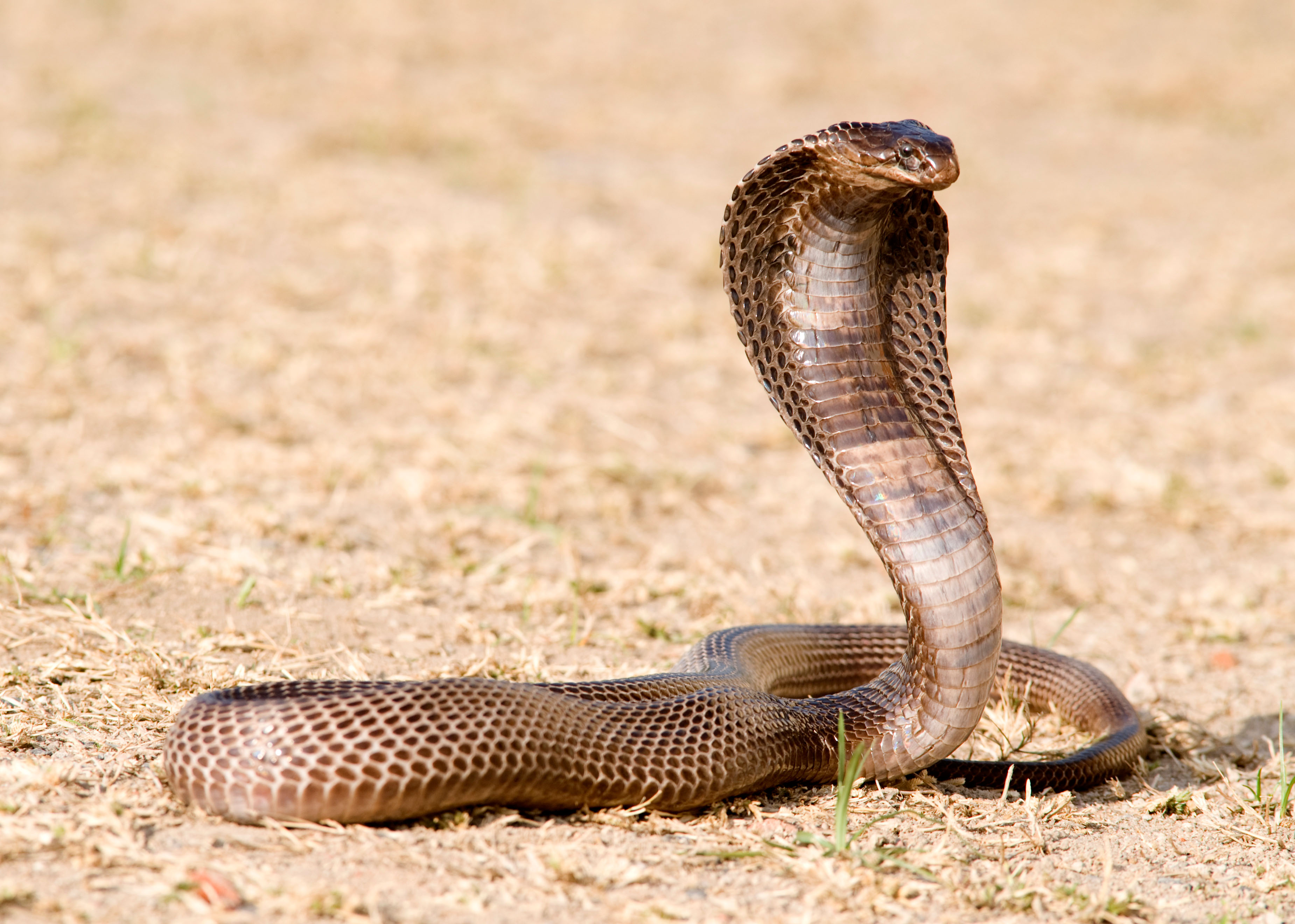