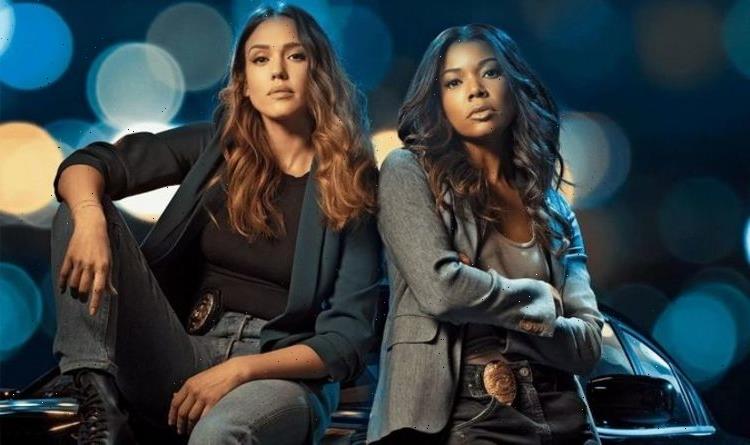 LA’s Finest proved to be a popular series when it joined Netflix US, with fans loving the first two seasons. However, the show was subject to events outside of its production, ultimately leading to its cancellation. But why didn’t season three get made?

Why was LA’s Finest cancelled?

LA’s Finest had a rocky start following its debut in 2019, with the series moving home in order to save it.

Season one premiered on Spectrum as part of their original content push, with Netflix dropping the second season on the platform.

Despite Spectrum renewing the show for a second season, there will not be a third as it was announced back in October of 2020 that LA’s Finest had been cancelled.

At the point of its cancellation, the show had already been delayed several times amid social outrage following the death of George Floyd.

The continued delays ultimately led to the show being cancelled, despite the increase in viewership from Netflix. 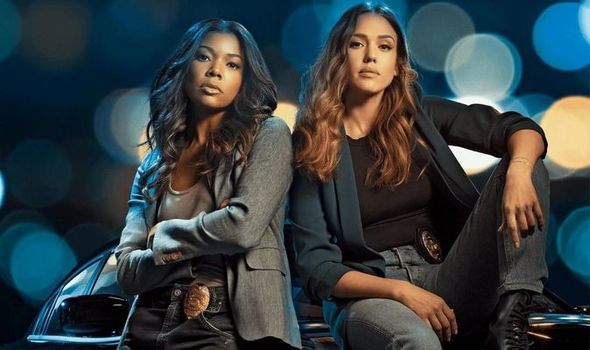 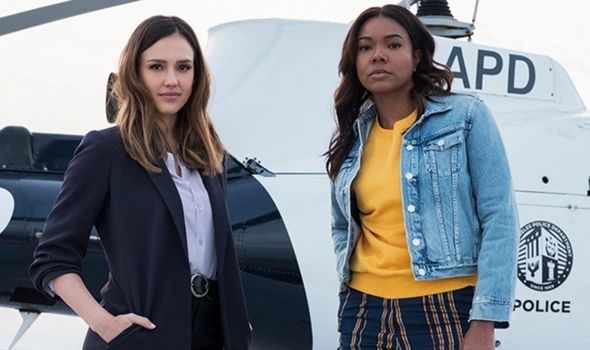 The pair were two detectives working for the LA police department, with Burnett recently transferring over from the drug enforcement agency.

Originally devised as a spin-off of the Bad Boys franchise, the show became its own amassing a loyal fanbase.

Ahead of the show’s debut, Alba discussed the importance of the series and what it would mean for fans.

Speaking to Entertainment Weekly, she said: “It’s great for women to see themselves on screen. 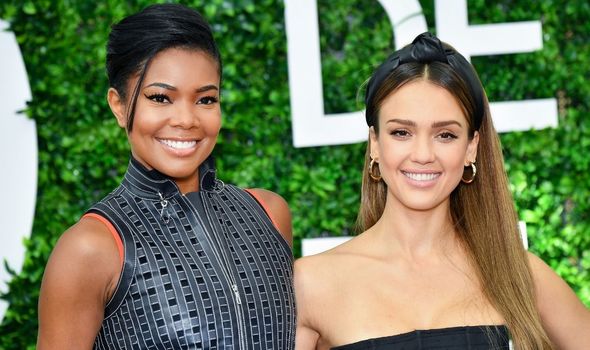 “We’re grown, we both have families, people know us and our personal lives. I think they see two women who have lived a life and can bring that weight of our experiences to the table, and not just be a 20-year-old ingénue.”

Fans are holding out hope that Netflix or Fox will save the series and renew it for a third season, with many taking to Twitter to push for season three.

One fan wrote: “@LAsFinestTV all I’m saying y’all better come through with season 3. And please make it like 20 episodes… this show is way too good.”

Another fan added: “The only hope for us to get Season 3 of @LAsFinestFOX is for Fox to pick it up for Season 3!!! Tell your friends and the fans of the show to get Fox to renew it!! Fast!!!” 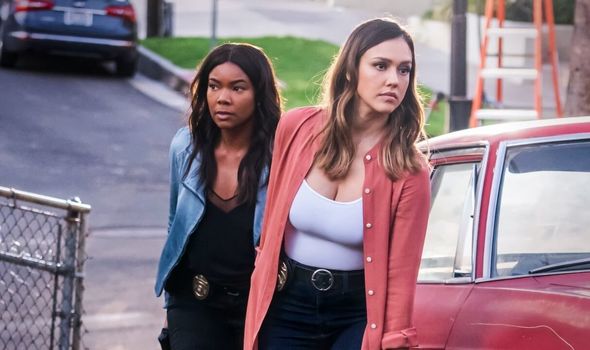 Since its cancellation in October of 2020, no company or streaming services have picked up the show, meaning it is unlikely that the series will return.

Alba also talked about the show to The Grio, sharing how much the series meant to fans and the surprise over just how popular it was.

She explained: “I wasn’t sure if people were ready for us in that way but when you look at the ratings of who showed up to the first season and the data behind that, there’s no denying people were tuning in to the show.”

Gabrielle Union appeared in Bad Boys II in 2003, however, did not appear in the third film which released when season two of LA’s Finest dropped in 2020.

The third film achieved massive success at the box office, however, it did not translate into renewed viewership for LA’s Finest.

However, the film franchise which first debited in 1995 has been injected with new life and there are hopes it could receive a fourth entry.

With the working title of Bad Boys 4, the next film is currently in pre-production, though details remain slim on the next film.

The release of another film in the franchise could inspire a streaming platform to pick LA’s Finest up and once again release it alongside the films.

LA’s Finest is available to watch exclusively on Spectrum, Netflix and Fox