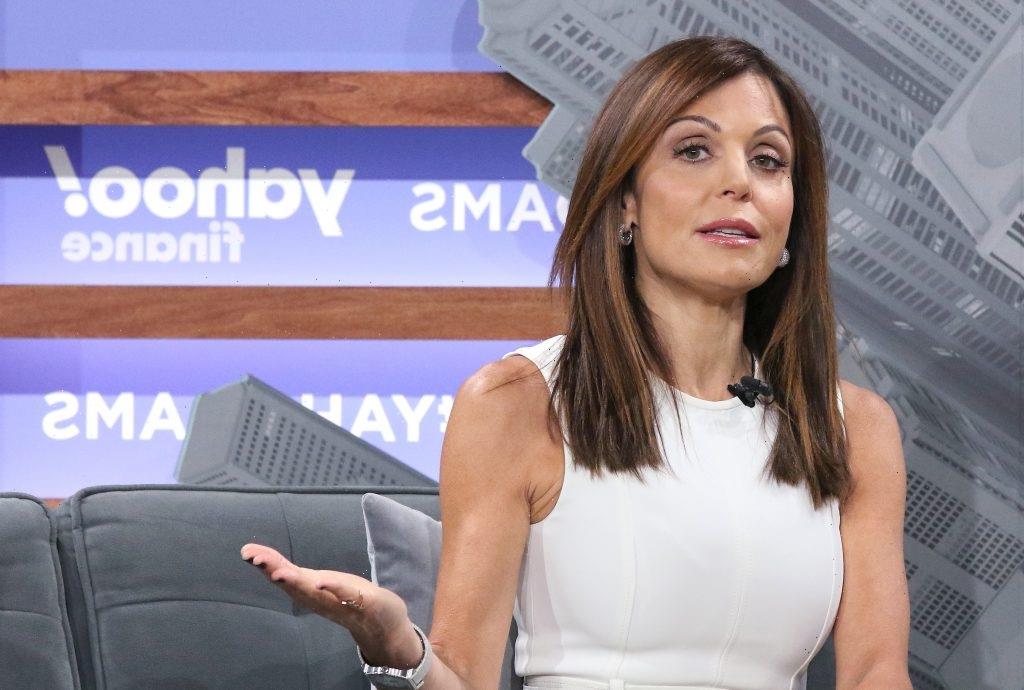 Bethenny Frankel is coming back to television with her HBO Max reality show, The Big Shot with Bethenny. Partnering with Survivor and The Apprentice creator Mark Burnett, the Real Housewives of New York alum will chose her next vice president of operations for her Skinnygirl brand from a group of millennial hopefuls. Though she is clearly the one in charge, Frankel vocalized her distaste for the term “girlboss”.

In a recent interview promoting her new reality competition show, Frankel was asked about the term “girlboss” and the momentum the moniker has picked up with women in business.

“People pandering and writing all these like, spiritual quotes, just the saccharine-y faux spirituality, all that stuff — it’s like kissing the ass of your followers,” Frankel told The Cut. “It’s as phony as the faces that are all filtered and Facetuned. You’re hoping that a couple of people that you’re talking to are at least winking at you, like, Oh, we know it’s so gross.“

The RHONY alum credits hard work and business savvy for her success, rather than attributing her accomplishments to a “girlboss” label.

‘The Bethenny Clause’ was created during her ‘RHONY’ contract negotiations

Frankel was already an aspiring entrepreneur when she became a main cast member on Real Housewives of New York in 2008. Building her Skinnygirl brand at the time, Frankel was asked to sign a contract from Bravo TV that would give the network a percentage of any businesses she promoted on the show. The reality star took lesser pay in exchange for full ownership of companies she created and pitched on the air.

“I have definitely broken some barriers,” Frankel said. “I was the first person to really monetize reality TV; there’s a clause called the Bethenny clause named after me. Meaning, anybody who goes on to reality TV has to give a piece of their business to the network they’re on, because of my deal.”

Frankel added that her success has nothing to do with gender, and she won’t start trashing the opposite sex.

“But I don’t like the jumping on the bandwagon of, you know, ‘all men are garbage’ now,” she commented.

Bonding time for Bethenny and Bryn

During the coronavirus (COVID-19) pandemic, Frankel and her 10-year-old daughter, Bryn, have been navigating work and school from home. The Skinnygirl mogul has relished her extra time in PJs and rarely makes a schedule.

“I never really want to know what the day holds until the day of,” she explained. “I’m always in pajamas until I have to be somewhere else. I get my daughter Bryn up, make sure she’s in school, and think about what we’re going to do for lunch, because it’s homeschool nation now.”

While the pandemic brought an onslaught of challenges, Frankel focused on the opportunity to have quality time with her daughter.

“We’ll never forget the bonding,” she said. “All the art and the cooking she’s done, the TikTok trends and dances, all that stuff. So it’s been a definitely different time, but it’s unique. We’ll always look back on it as such an amazing bonding experience.”

The Big Shot with Bethenny premieres on April 29 on HBO Max.