Here's what we know about his whereabouts and when he'll be back on the judging panel. 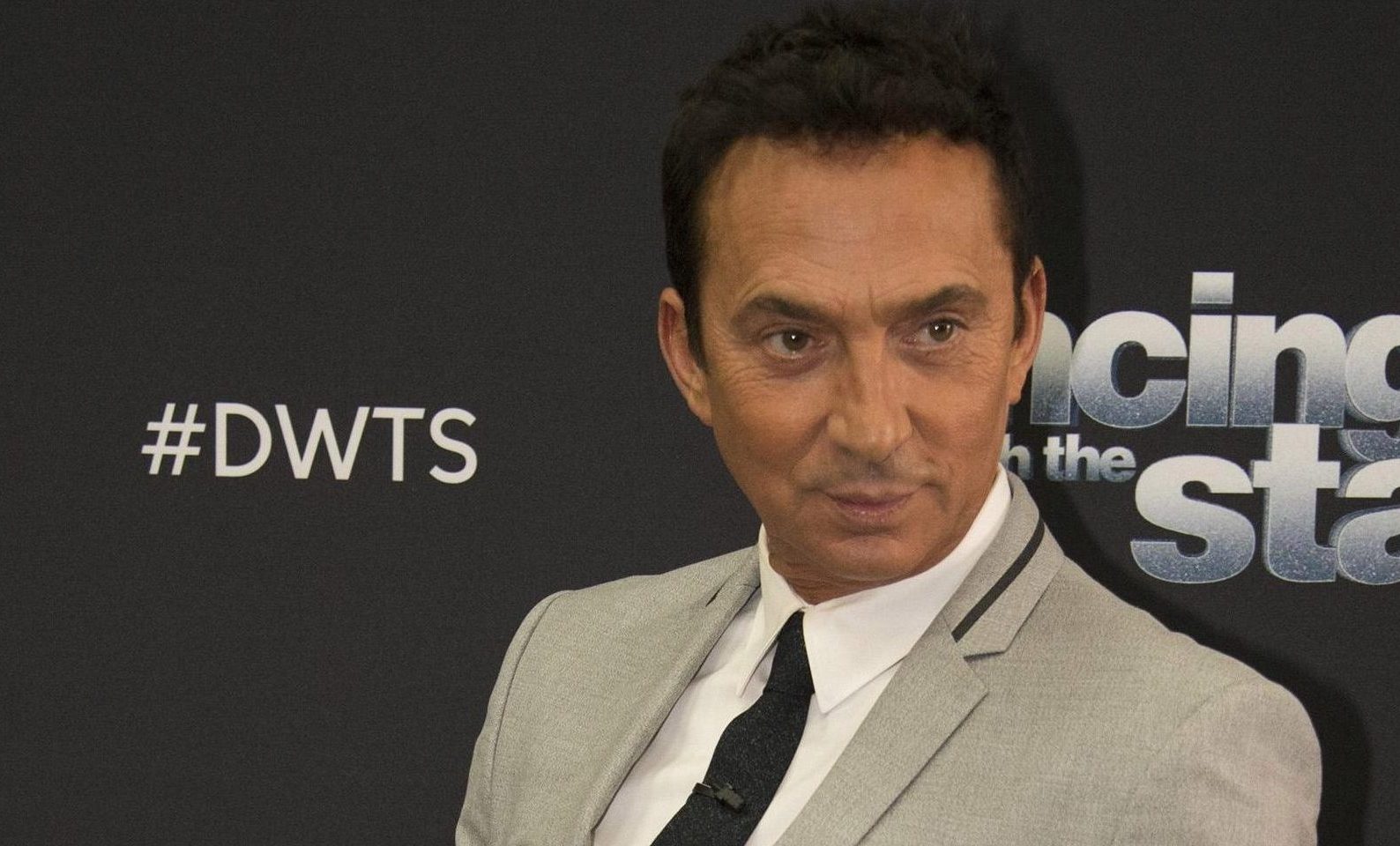 But he will be returning next week for Strictly's Halloween Week, on October 27th.

So, where is he? Bruno will be appearing on the panel across the pond on the US equivalent, Dancing with the Stars.

Last year, Tonioli missed a week of filming for the first time in 15 years, and the producers chose not to replace him.

Who is Alfonso Ribeiro?

This time however, Alfonso Ribeiro is stepping into Bruno's shoes.

Alfonso is famous for playing Carlton Banks in 90s sitcom The Fresh Prince of Bel-Air.

On top of a successful career in acting, he has serious credentials as a dancer – he is in fact a past winner of the US version of the show.

A source close to the show said: "Everyone is excited to have Alfonso on the judging panel.

"He will bring great energy to the show"

When is Strictly Come Dancing 2018 on BBC One?

The 16th series of Strictly Come Dancing continues tonight (Saturday, October 20) at 6.45pm on BBC One.

Shirley Ballas, Bruno Tonioli, Craig Revel Horwood and Darcey Bussel make up the judging panel for yet another year of sequins, tassels and quicksteps.

If you miss an episode, fear not! You can catch up on on BBC iPlayer after the live show.