If you’ve been watching ITV’s flagship shows like Coronation Street, Emmerdale or The Chase today (November 14), you’ll notice that the theme tunes have been replaced with piano renditions.

Many noticed the changes, and they weren’t all so happy.

Don’t worry though, as the broadcaster hasn’t just decided to throw out all the usual versions of their iconic jingles.

It’s just a temporary way to promote… something. 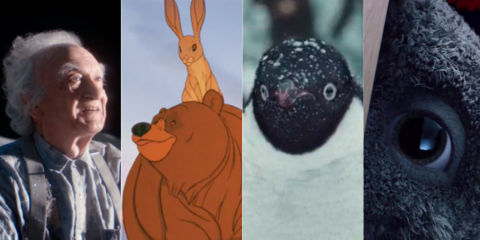 As teased by Phillip Schofield on This Morning, everything will be revealed later in the week, with continuity announcers telling viewers to tune in tomorrow (Thursday, November 15) at 9.15pm. 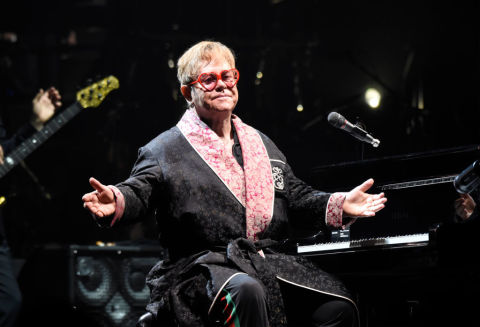 So what is it exactly that’s being teased?

Well, there are plenty of rumours flying around that the John Lewis advert this year could potentially have something to do with Elton John.

Adding fuel to this fire is what John Lewis have done to their London store, as people walking down Oxford Street have noticed that the logo has changed to just plain ‘John’.

Interestingly, people thought the advert that gets everybody talking year after year mistakenly leaked over the weekend, but it turns out that it was just a spoof from Radio X to promote Chris Moyles’ show.

Does someone working for the station know for sure about John Lewis’ ad, or is the spoof part of the hype buildup?

Well, we’ll just have to wait until tomorrow to see what all the fuss on ITV is really about.

Can you imagine though if, after all this, the whole thing turns out to just be another Rocketman trailer?