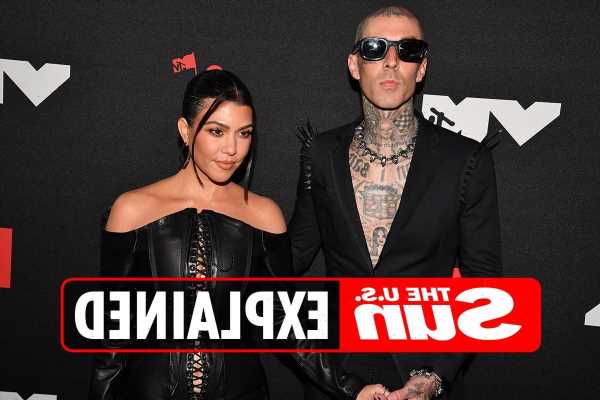 THE "Kourtney Kardashian pregnant" rumor mill is at it again. 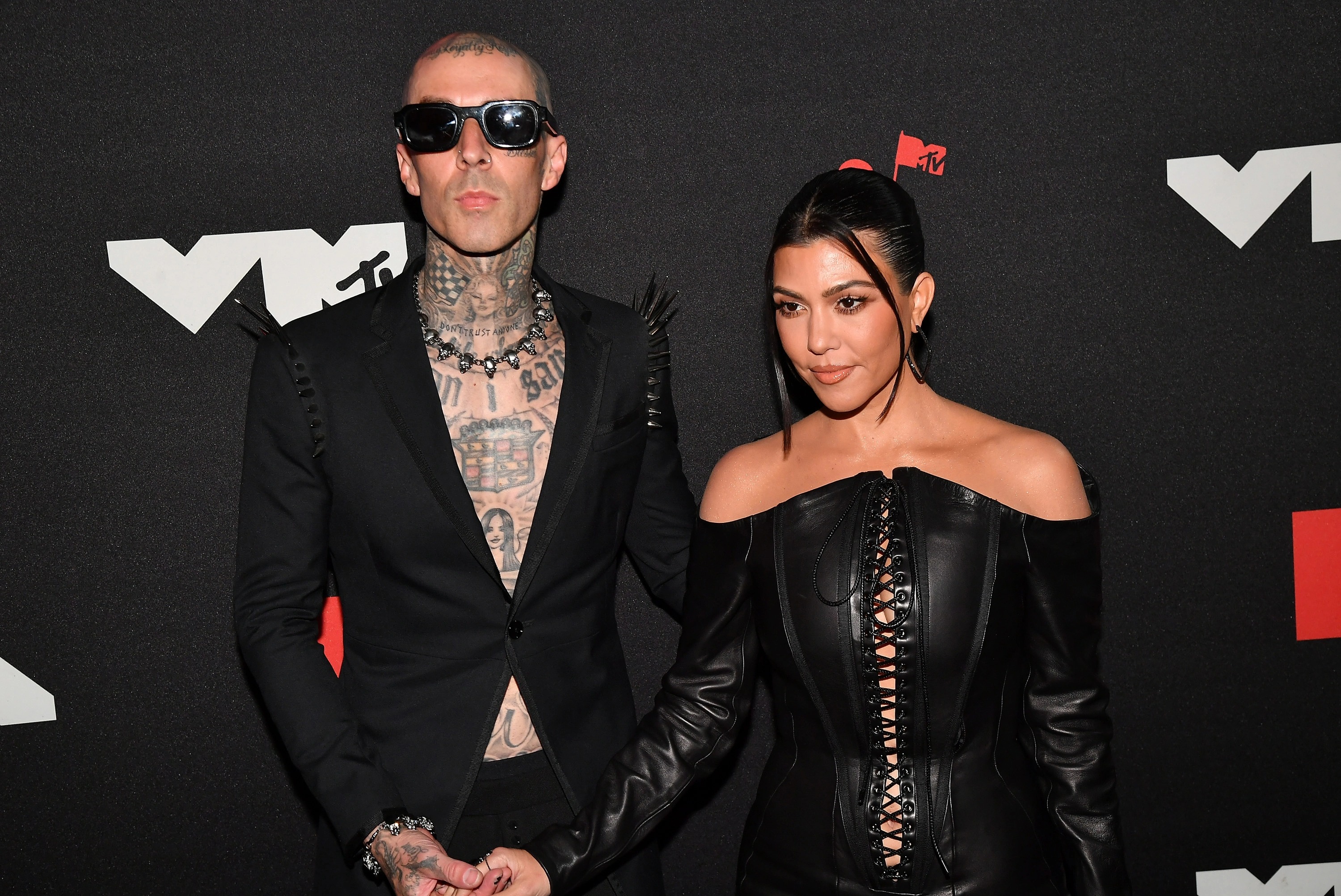 Why do fans think Kourtney Kardashian is pregnant?

According to Kourtney's fans, the reality star has been dropping hints that she may be pregnant since she and Travis announced their engagement.

There are certain posts fans believe to be clues, such as a TikTok sharing photos of a sequin avocado purse that she had received.

A fan pointed out that a baby is the size of an avocado at around 16 weeks.

In another clue, the TV star also shared a throwback photo of herself using two breast pumps while holding the devices to her chest as she wore a black swimsuit.

Kourtney has also raised eyebrows due to her sweet cravings, showing off her kitchen pantry stuffed with a huge junk food collection.

She also shared images of herself eating cupcakes in bed to her Instagram story. 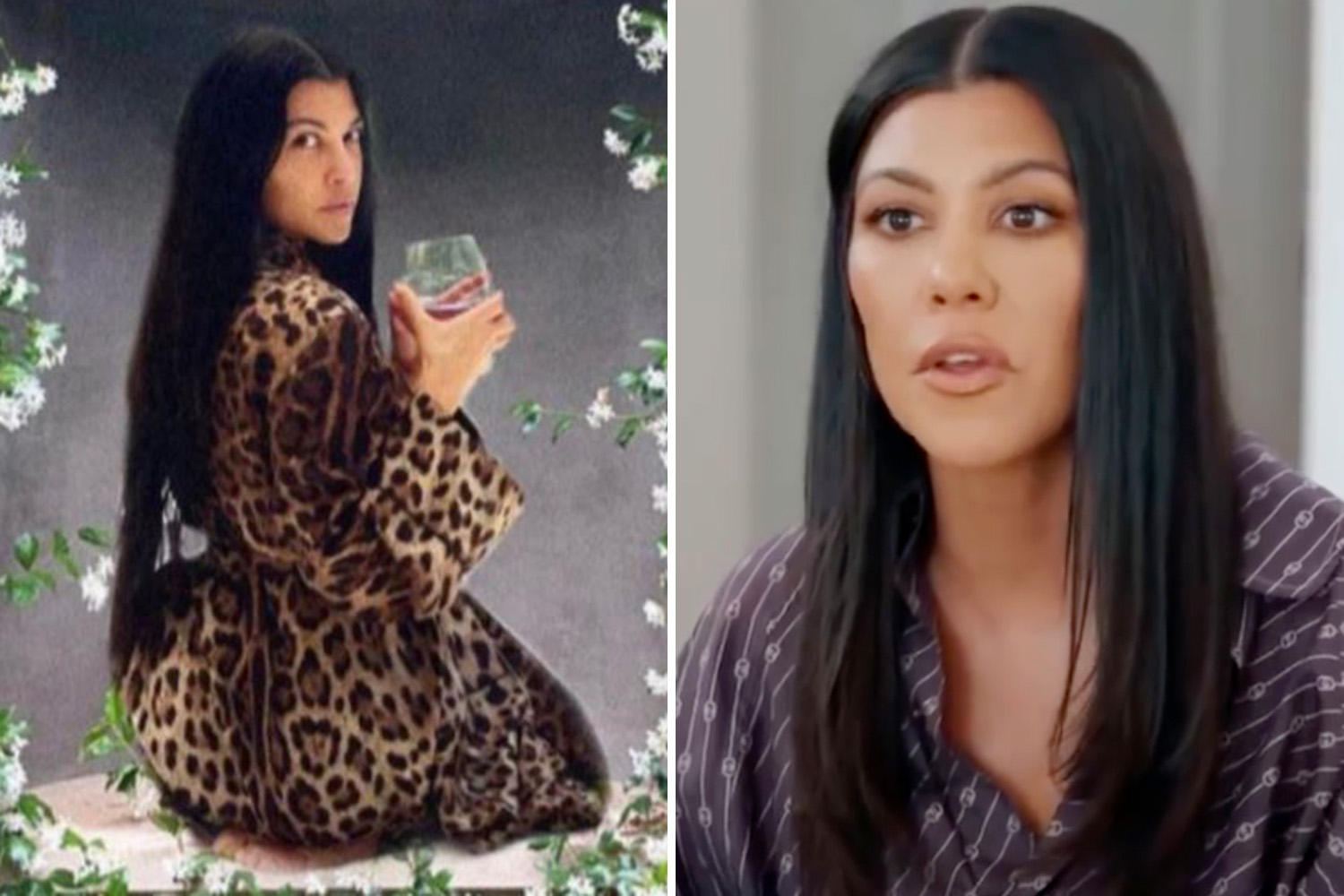 Kourtney claps back at fans who accuse her of photoshopping pic 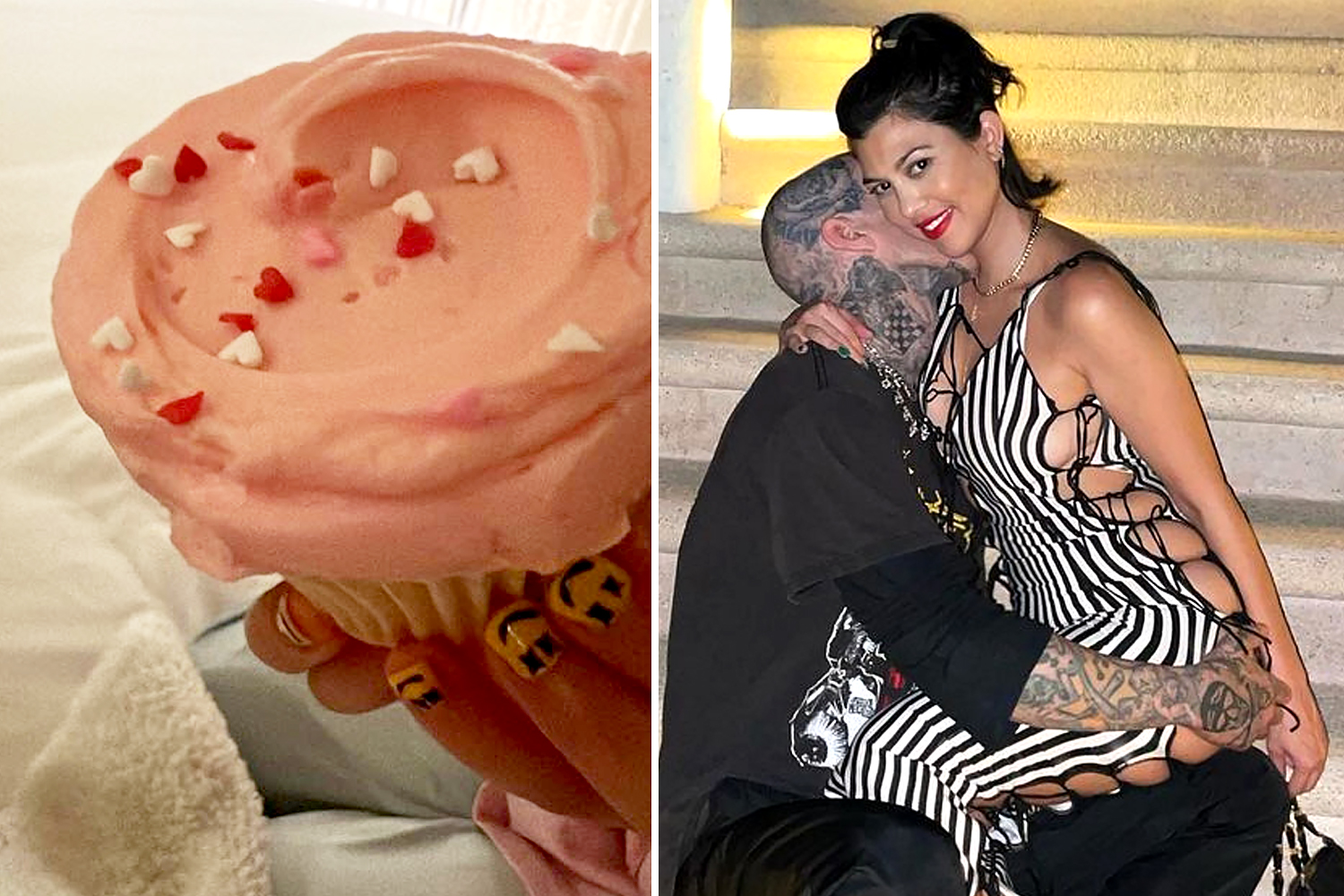 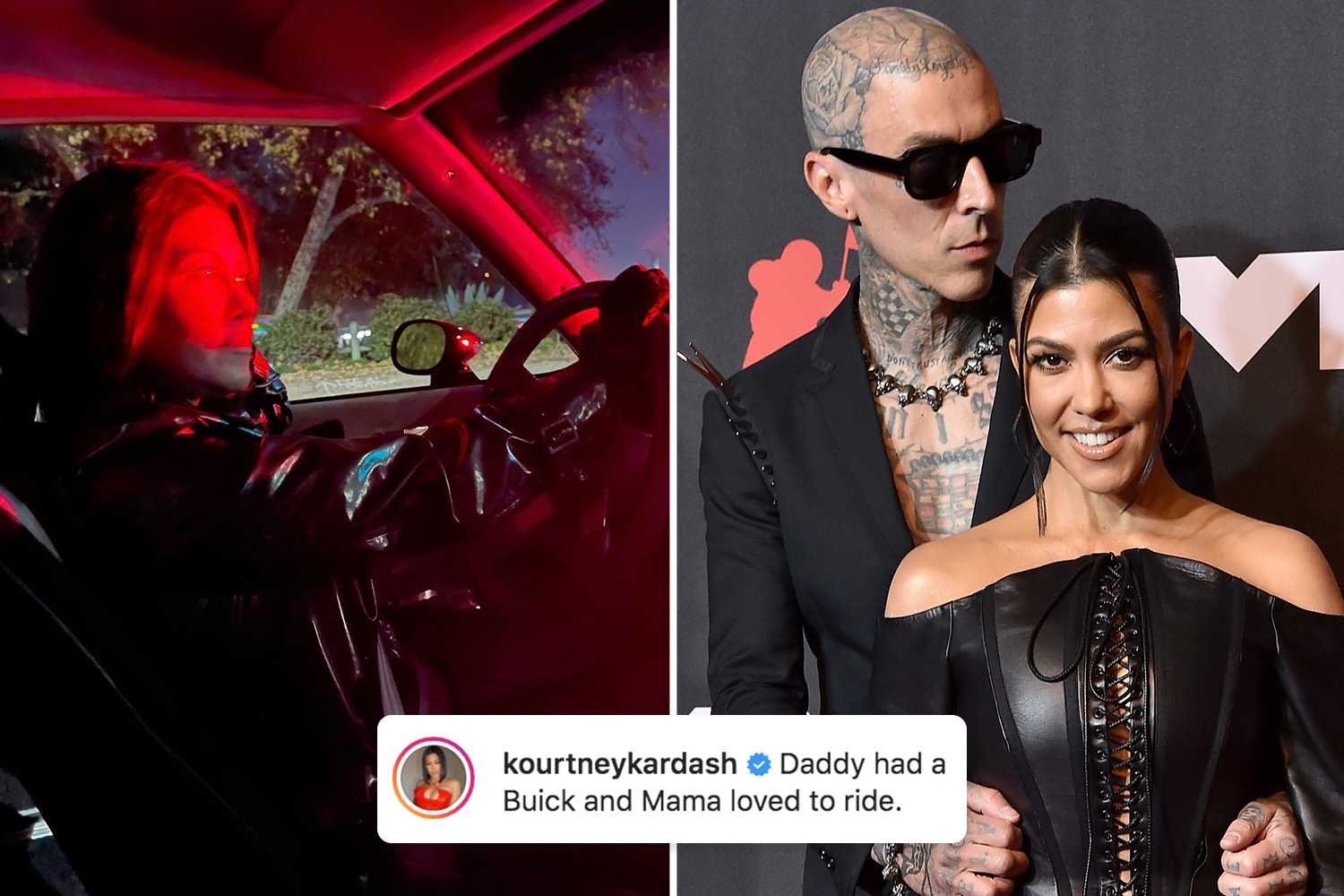 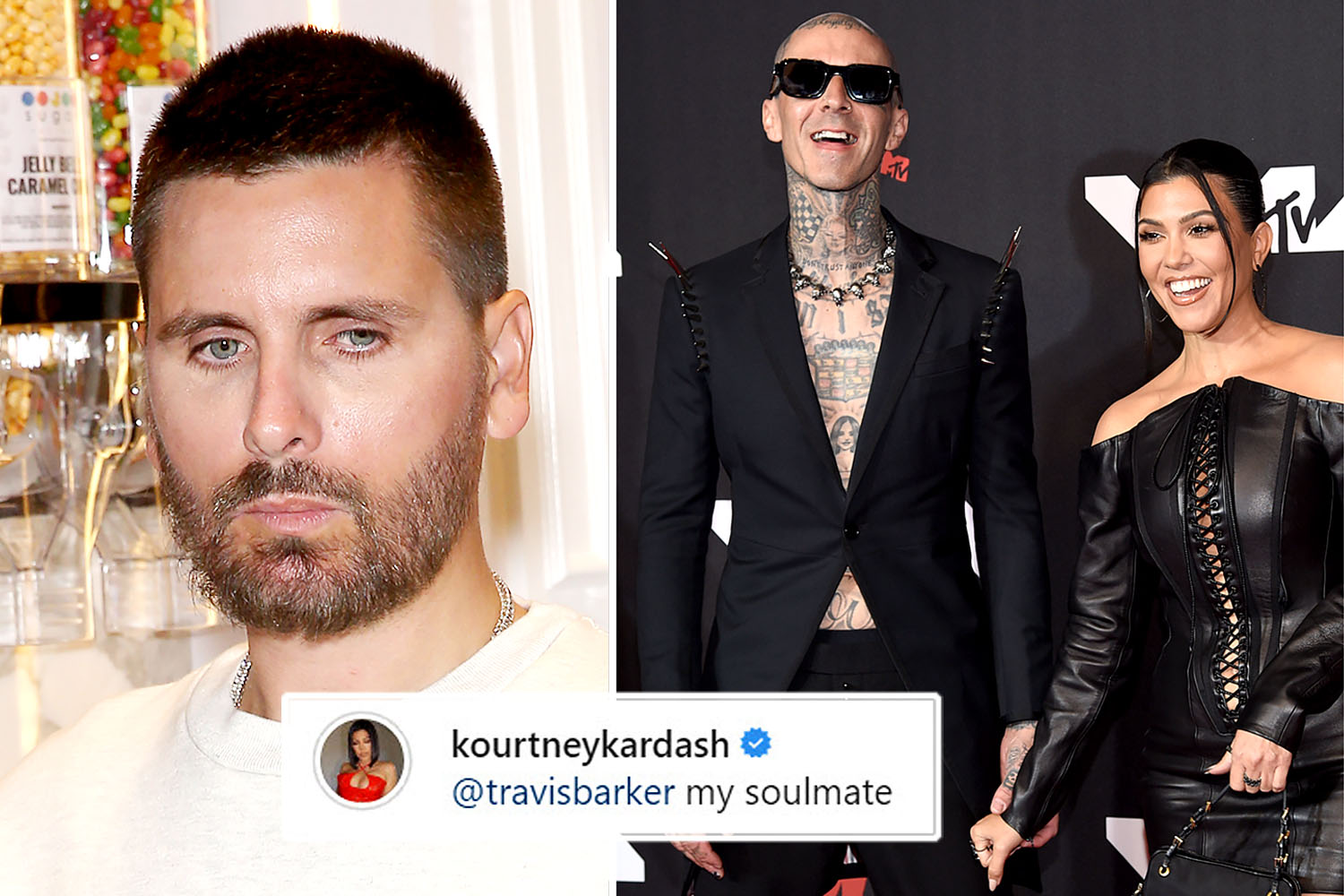 The KUWTK star recently posted a series of photos of her behind the wheel of a car, captioning the post: "Daddy had a Buick and Mama loved to ride."

Fans started to speculate that Kourtney might be pregnant after she posted a series of pictures to her Instagram page in November of 2021.

The posts show her lounging in a pool in a bikini but her stomach is concealed in every photo.

One fan commented: "Not to be that girl…is that a preg belly?"

Kourtney responded to the comment: "Are we really gonna do this every time I post a photo?"

How long has Kourtney Kardashian been with Travis Barker?

Kourtney was confirmed to be dating Blink-182 drummer Travis Barker in January of 2021.

The pair have maintained a high-profile relationship, appearing often at red carpet events together.

After nearly a year together, the duo got engaged on October 16, 2021.

How many children does Kourtney Kardashian have?

Kourtney has three children from her previous relationship with socialite Scott Disick.

Since splitting, they have maintained a cordial relationship, co-parenting their three children.

Mason has been brought up in the spotlight and has made many appearances on the reality TV show Keeping Up With The Kardashians, alongside his other siblings.

He secretly made his own TikTok account before his parents shut it down.

Penelope, born July 8, 2012, makes regular appearances on her mom's social media and is slowly growing up to be just like Kourtney.

Kourtney runs a TikTok account which mostly shows Penelope and her everyday antics.

Reign, born December 14, 2014, shares the spoils with having the same birthday as big brother Mason.

The youngest child isn't in the spotlight as much as his elder siblings but he does still appear on Kourtney's and Scott's Instagram pages.

Travis is also actively involved in her stepdaughter Atiana De La Hoya's life from his marriage to her mother, Shanna Moakler.