Before being labelled as "Britain's most hated woman", she had quit Celebrity Island 2018 with Bear Grylls.
Here's what happened. 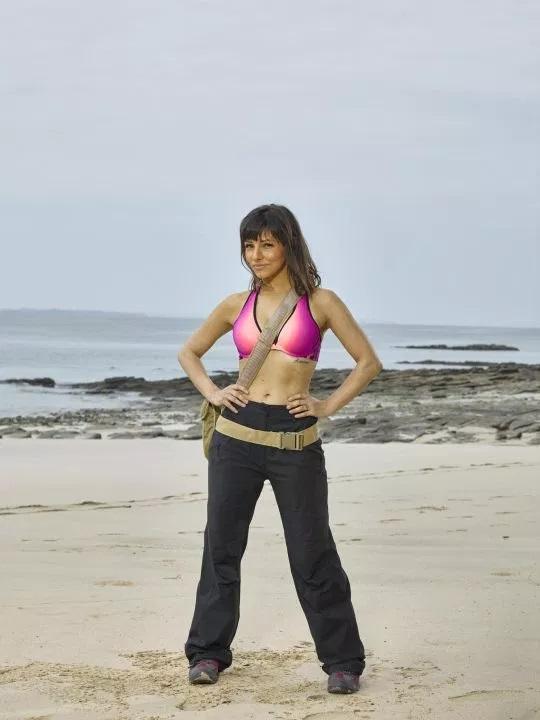 Why did Roxanne Pallett quit Celebrity Island 2018 with Bear Grylls?

The latest series of Celebrity Island with Bear Grylls continues on Channel 4 at 9pm tonight.

Just a year after Ryan Thomas and his girlfriend Lucy Mecklenburgh's Celebrity Island appearances, Roxanne Pallett had joined the 2018 cast.

It was reported earlier this year that during the filming of the season, the Emmerdale star decided to call it quits.

Just five days into the filming of the show began, the actress found the camp's bonfires too triggering.

A source explained the reasoning to The Sun Online, saying: "Roxanne, her grandmother and mum were involved in a house fire in the middle of the night when she was 16.

"Roxanne and her family were rescued by emergency services after being trapped in the house for a substantial amount of time.

"Roxanne suffered smoke inhalation and her mum was hospitalised for months as she lost her sight, this later returned after lengthy medical care."

Did anyone else quit the show this year?

Roxanne wasn't the only one to walk away from this year's series.

The only female contestant left behind is the 63-year-old Jo Wood.

A production source revealed how the bosses felt about the walkouts, explaining: "The show is in a crisis as a mass walkout has never happened before.

"Bosses have lost a large chunk of their cast, which include a lot of the younger stars. Some of the celebs had just had enough.

"With little food and sleeping outdoors, the challenge was just too much for them. Producers have been really impressed with Jo for sticking it out."

The punch row so far