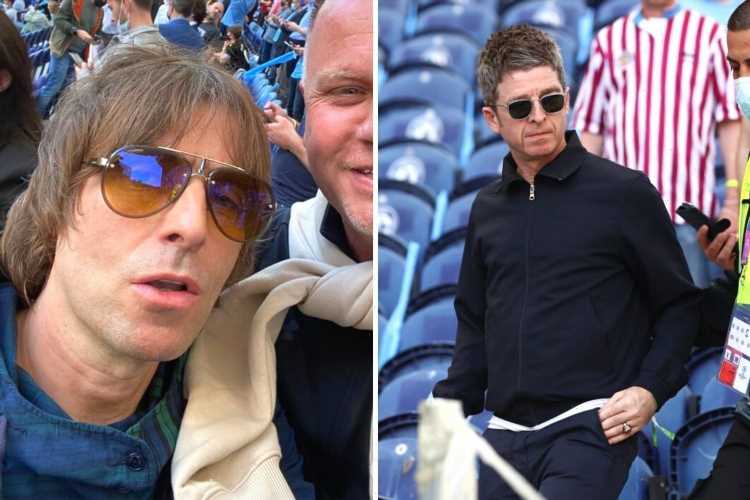 IT'S one of the most famous family feuds in music history – the fallout of Liam and Noel Gallagher. 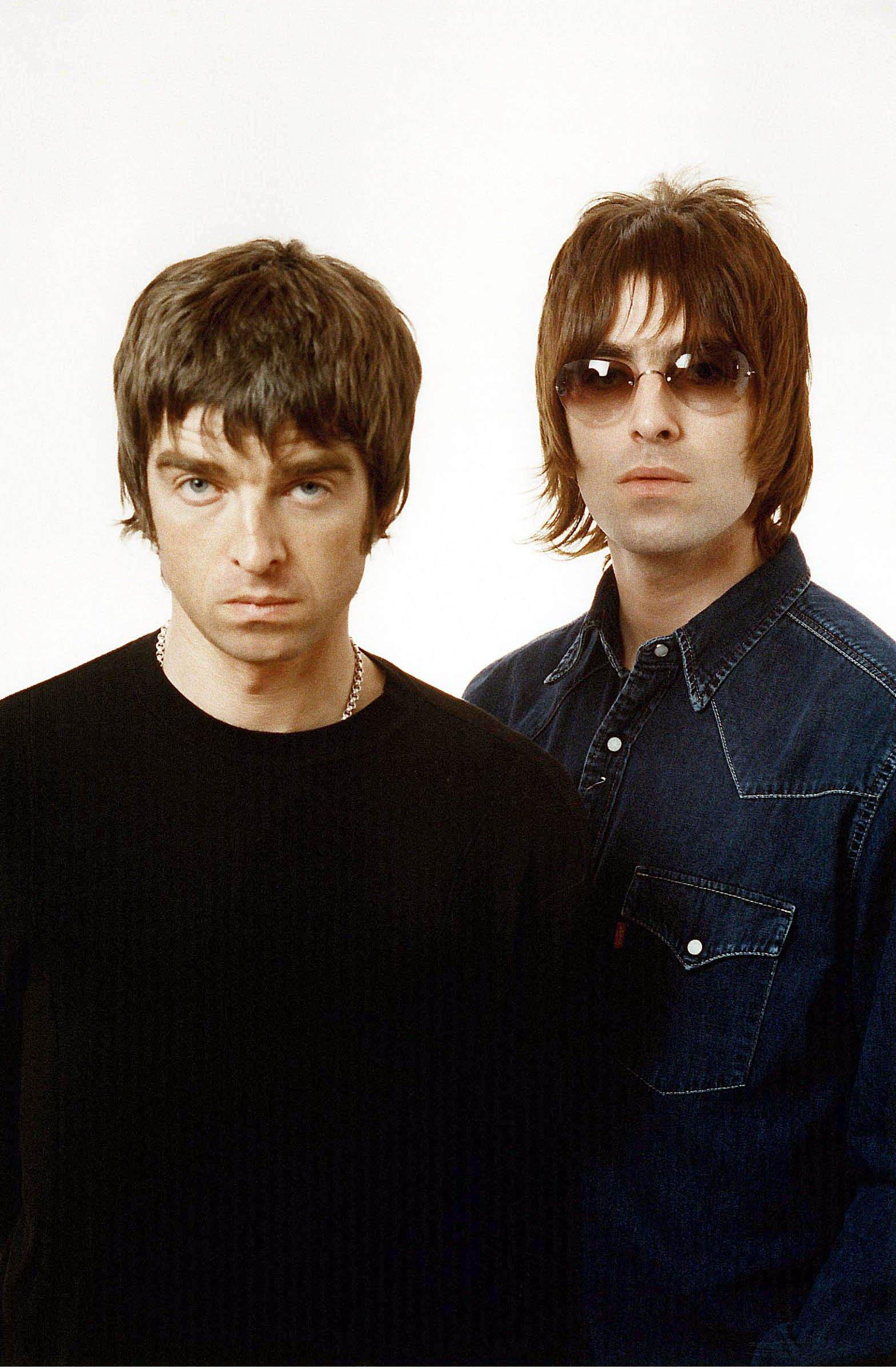 Why did Noel and Liam Gallagher fall out?

Here is how the famous Gallagher brother feud has unfolded over the years: 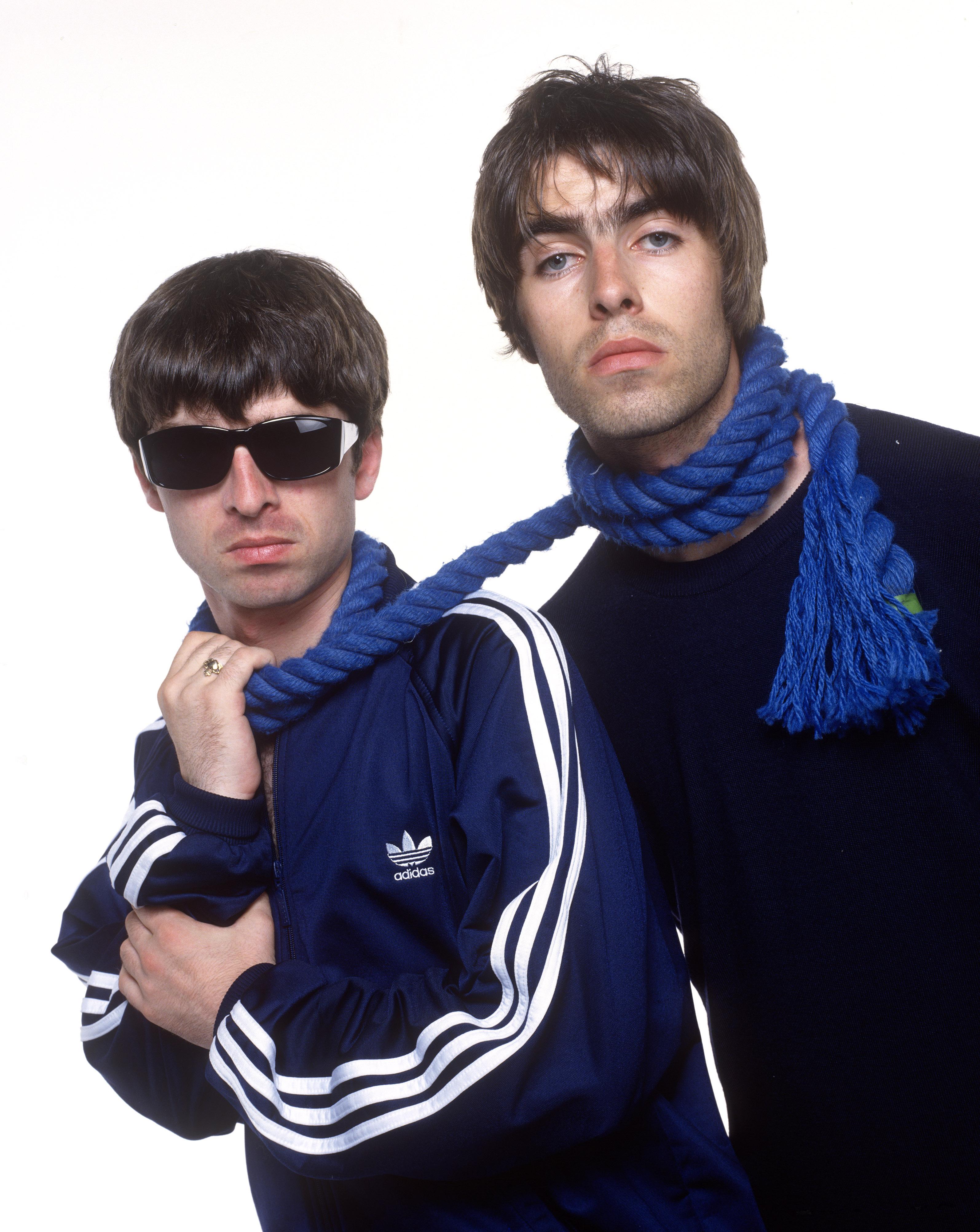 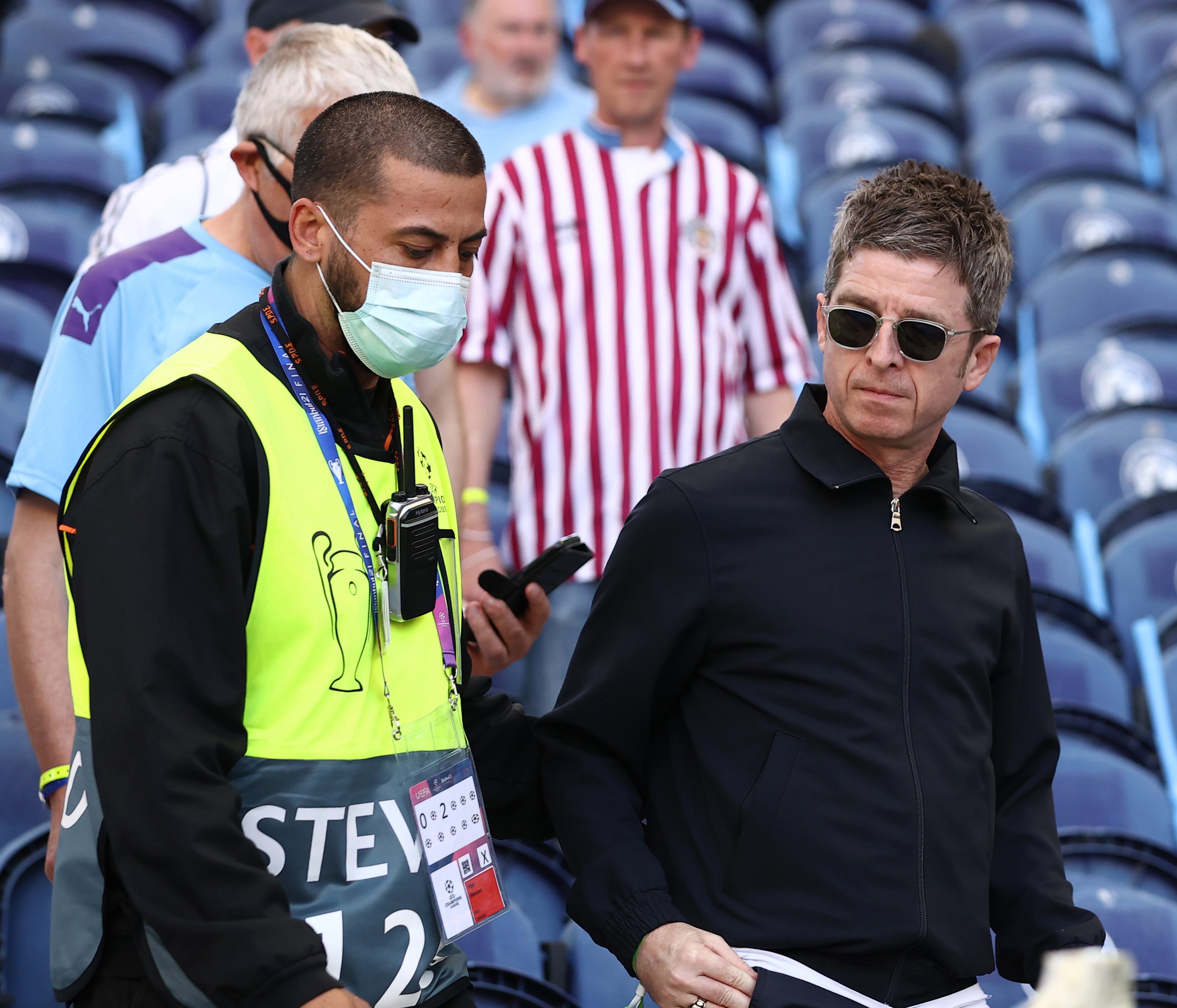 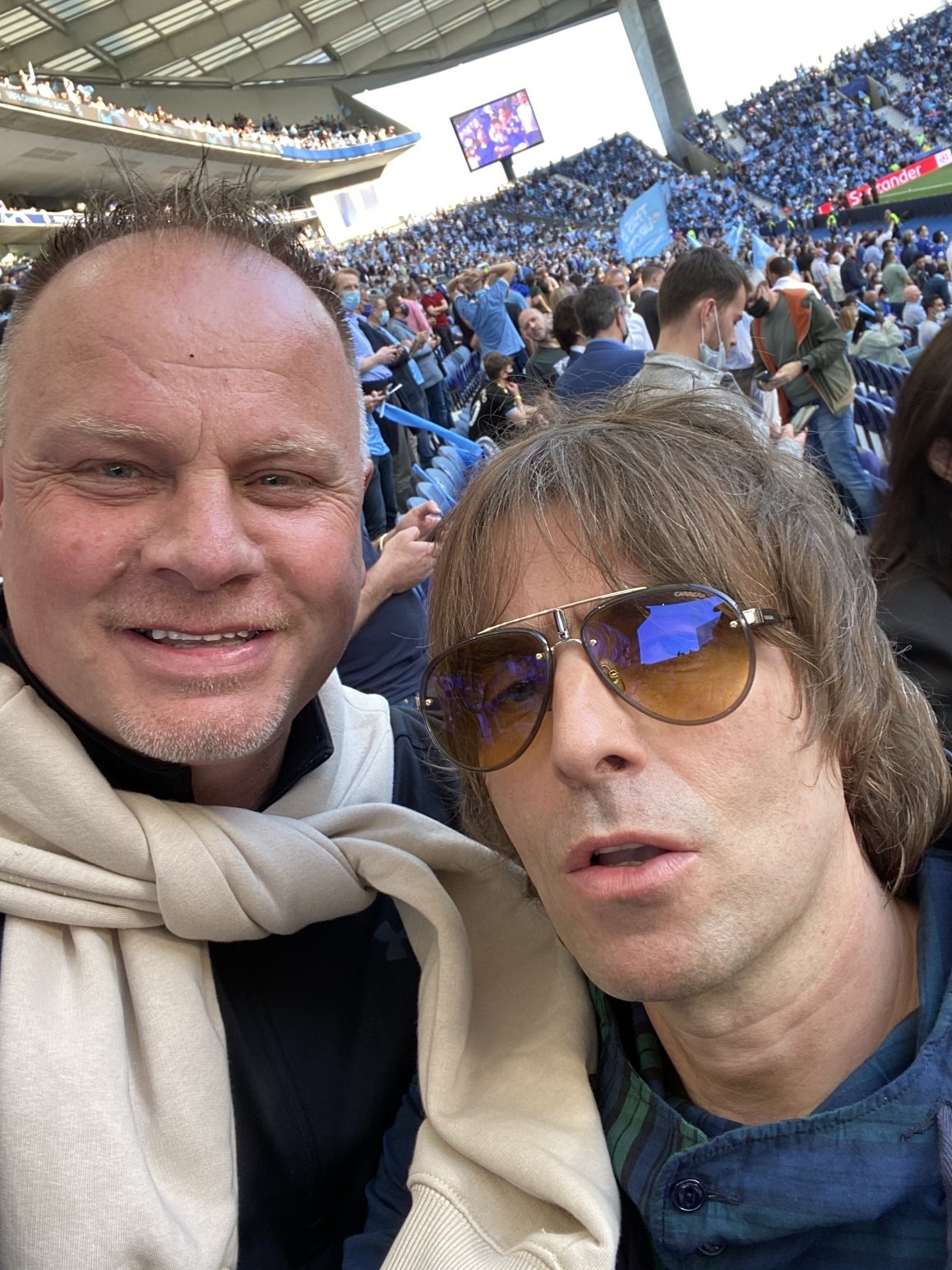 Will Noel and Liam make up?

There have been a few hints over the last six months that have suggested they could be about reconcil.

On December 19, 2017, Liam tweeted: "I wanna say Happy Xmas to team NG it's been a great year thanks for everything looking forward to seeing you tomorrow AS YOU WERE LG x"

Then on July 19, 2018, he also tweeted about an Oasis reunion: "Earth to noel listen up rkid I hear your doing gigs where people can't drink alcohol now that's the BeZarist thing you've done yet I forgive you now let's get the BIG O back together and stop f***ing about the drinks are on me LG x."

But will they ever be friends? Watch this space…