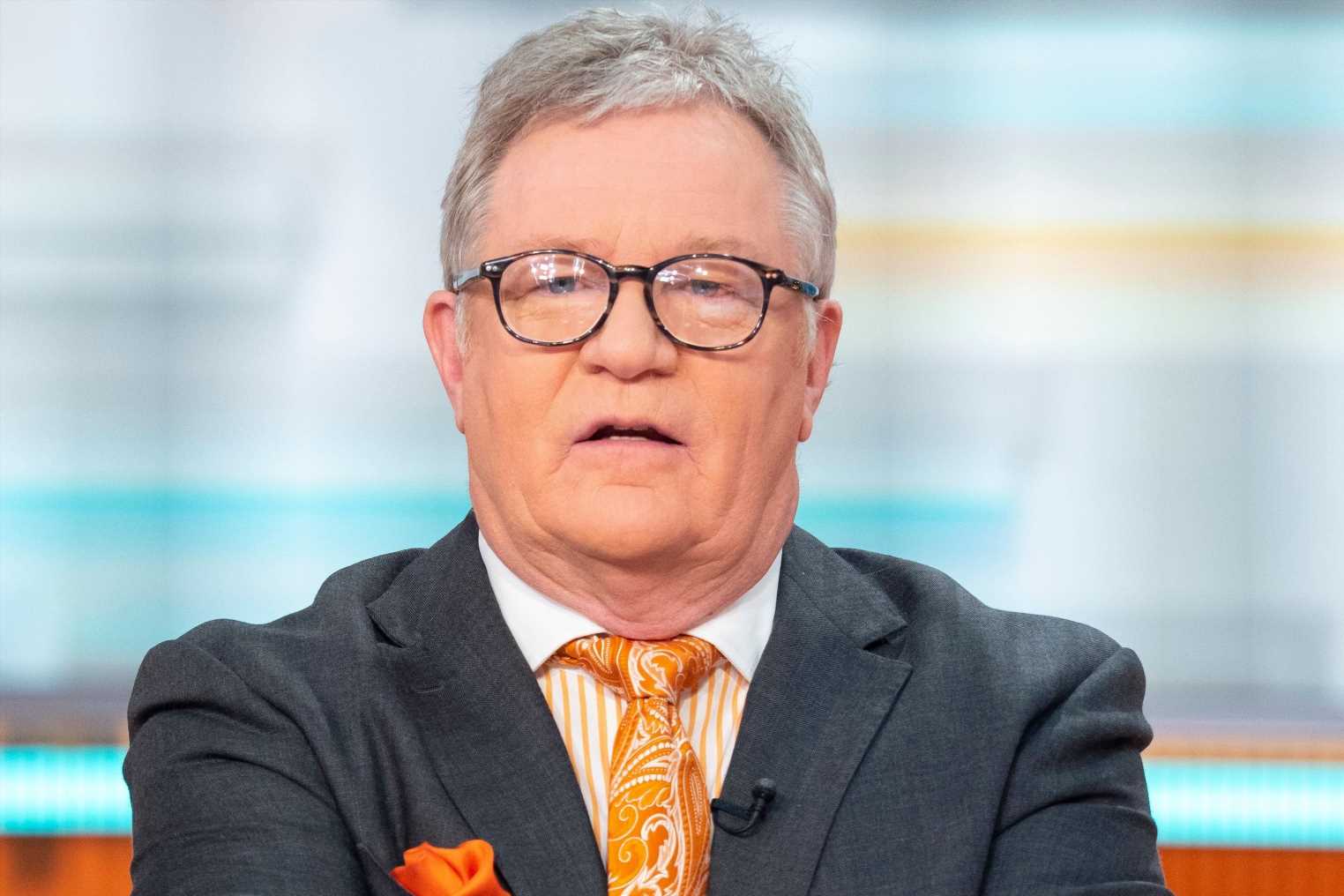 JIM Davidson sensationally walked out on an interview with Ashley Banjo.

The comedian and the Diversity star classed in a ITV documentary. 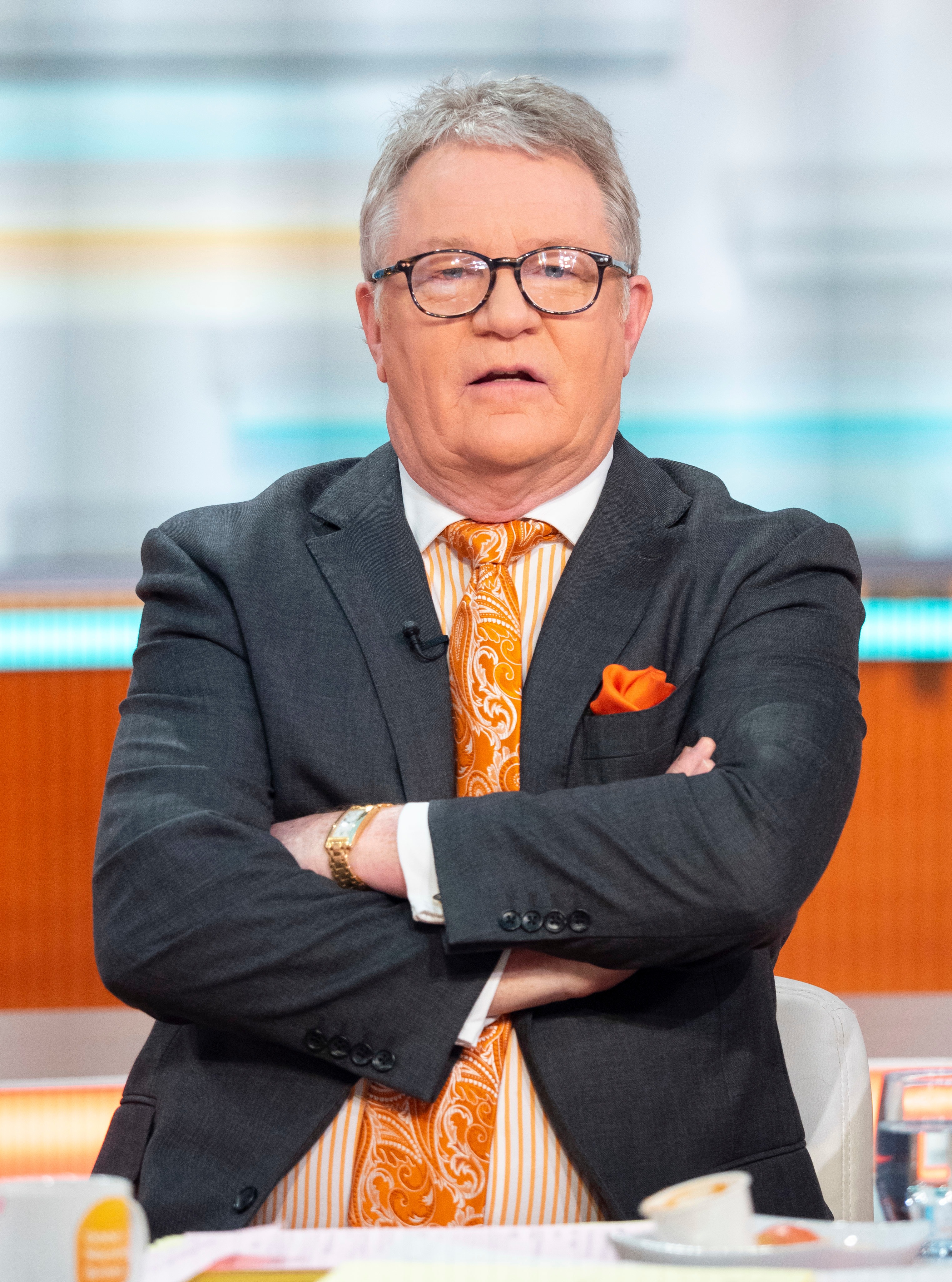 Why did Jim Davidson walk out of the Ashley Banjo interview?

Jim walked out on a TV interview with Ashley about the Black Lives Matter debate sparked by Diversity’s BLM-themed dance on Britain’s Got Talent.

He has since accused the Diversity star of being "confrontational, out of his depth and arguing like a child".

He told the Express, “Ashley called anyone who disagreed with his BLM dance a ‘racist’.

"But it’s perfectly possible to not be a racist and disagree with slogans like ‘Defund the police’. 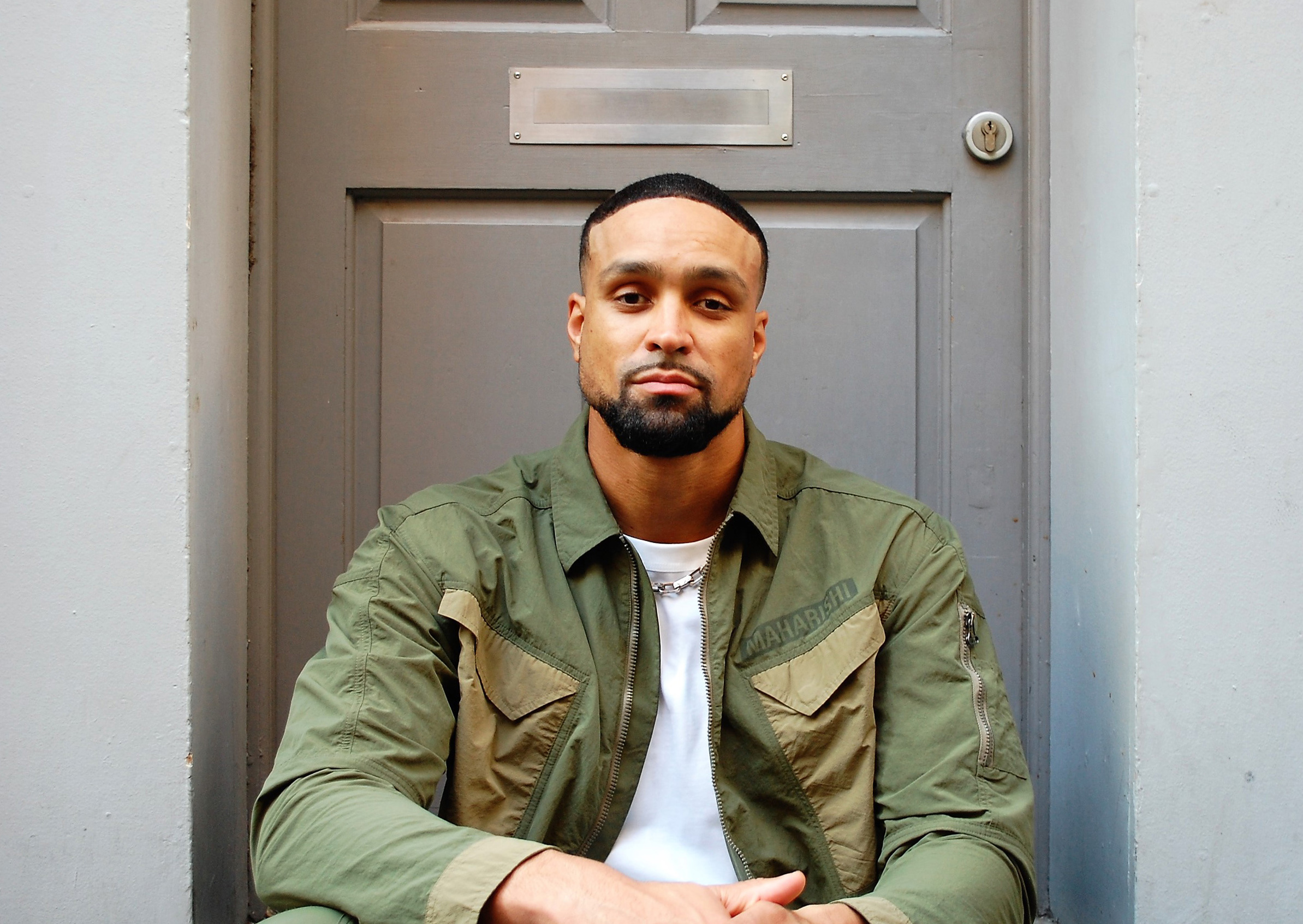 “That might sound like a good idea if you want to drive home p***ed but it’s not very practical. Who are you going to call when your home is broken into?”

Jim, who has fronted a string of BBC One shows including Big Break and The Generation Game, added, “Luckily I taped the interview too, so I will make my own documentary about the issue and play it on my JDTV channel on Ustream before ITV airs their show.”

What did Jim Davidson say about Diversity's BLM dance?

"You just want to be famous all around the world – you don't give a f*** about George (Floyd)."

He went on; "You don't see white couples on adverts anymore, do you? Most TV presenters are non-white.

How can I watch the Jim and Ashley interview?

You can catch the action from 9pm on ITV.

After it has aired you can watch it on the ITV Hub.