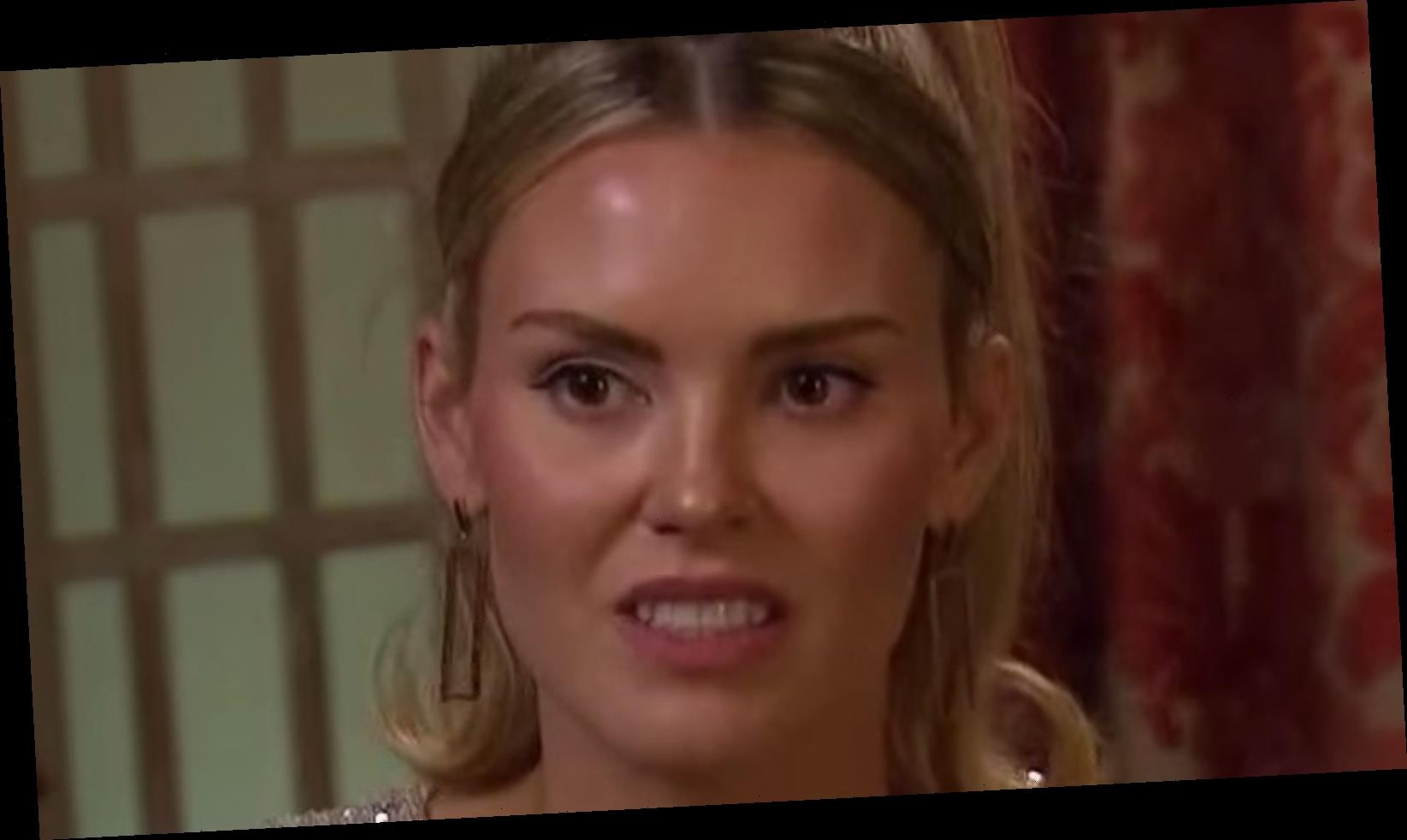 While Matt James’ season of The Bachelor is geared toward finding love, there’s no denying that the contestants bring some major entertainment. Victoria Larson has proven to be one of the most notorious Bachelor Nation villains ever, and, sadly, the bullying is coming back her way. In early February 2021, ScreenRant noticed that she deleted her Instagram account following the episode that aired her elimination.

Some other contestants, while not quite so obvious as Victoria, are also getting internet headlines for their less-than-lovely behavior. MJ Snyder brought out a surprising streak of sassiness that we didn’t see coming. That attitude led to a showdown with fellow contestant Jessenia Cruz, where Matt had to act as referee. (This ain’t the Super Bowl, ladies!)

But one of the most notable contestants was Anna Redman, who was eliminated during the same episode as Victoria, but she got the boot even before the rose ceremony. So obviously Anna never really stood a chance. Why?

Anna Redman started rumors about fellow contestant Brittany Galvin that went way too far. Since they both hail from Chicago, Anna claimed that she heard rumors that Brittany was entertaining men for money. Not only were the rumors grounded in shaming sex workers, they were also completely unfair since Brittany didn’t have a chance to explain herself. It wasn’t unexpected when fans turned on Anna after this.

This was obviously a red flag for Matt James, and he walked Anna out. Later, he spoke to Us Weekly about his experience with the situation. “I try to be as understanding as I can, but there’s no room for name-calling and rumors because those things ruin people’s lives,” Matt told the outlet. “When you do something like that, it kind of makes my job easier, because it’s not something I’m going to stand for.” So that was an obvious no for Matt.

The specific example was one case in a larger problem for Anna. Fans noticed that she talked badly about other contestants often. Someone on Twitter said, “Anna is a definition of a mean girl.” This has gotta be tough for Anna too. We all make mistakes. Ours just aren’t aired on national TV!