The two will be on The One Show sofa tonight to discuss the project. 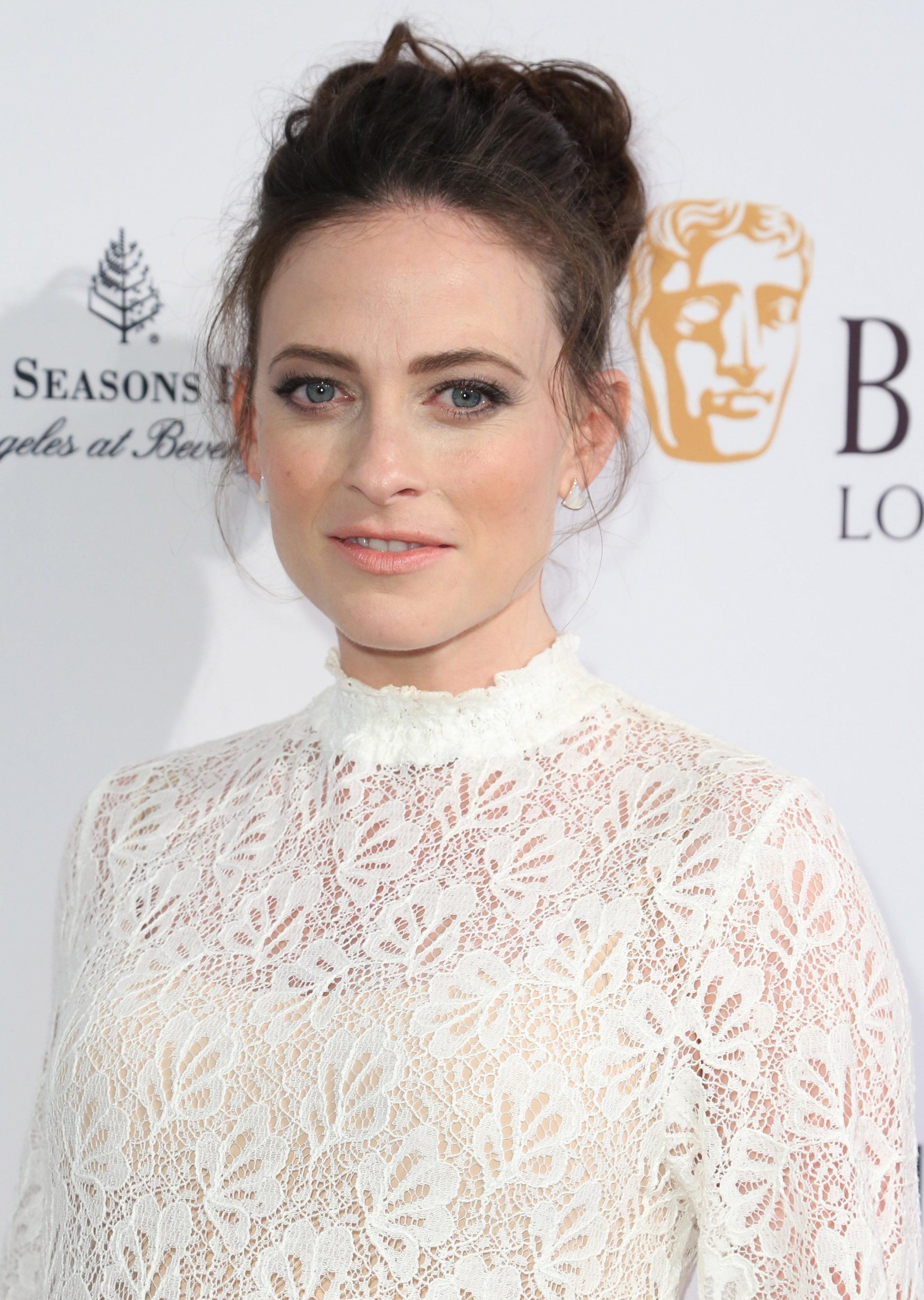 She is an English actress best known for her role as Erin Watts in the British BBC drama Spooks, and Irene Adler on BBC's TV adaptation Sherlock.

She won the 2016 Olivier Award for Best Supporting Actress in a Musical in the West End's revival of the hit Broadway musical Gypsy.

In 2003 she met and started dating fellow actor Josh Dallas while attending the Mountview Academy of Theatre Arts.

The couple married over Christmas 2007 before calling it quits ion December 2 2001.

She began dating another actor Raza Jaffrey in 2012.

The couple welcomed their first child in 2017. 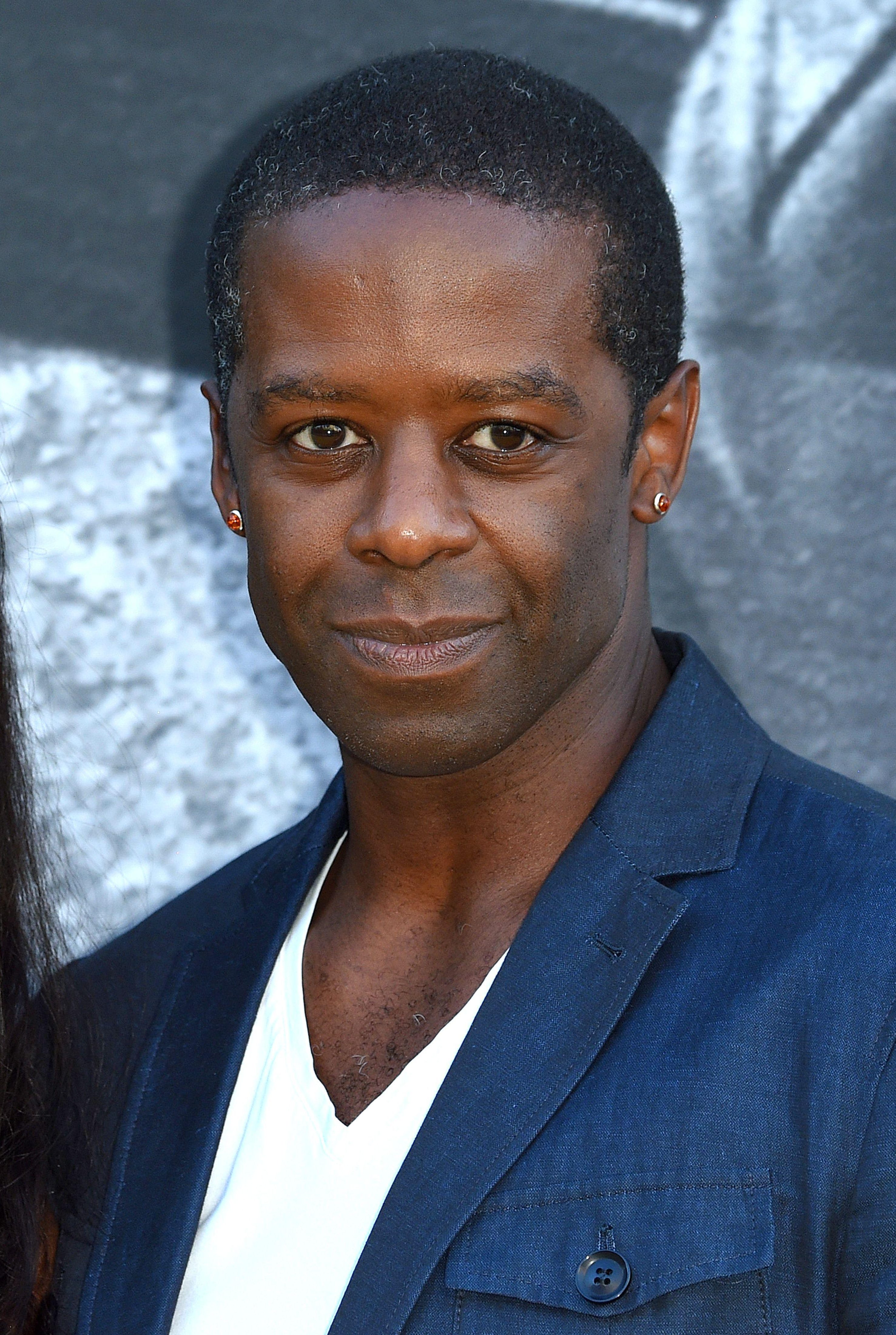 The Birmingham-born actor is also a director and writer.

His credits span from classic greats in theatre such as Hamlet and Sweeny Todd, to television series such as the Girlfriends to blockbuster hits such as The Day After Tomorrow.

The couple live in South East London with their two daughters, Lila and Jasmine.

Adrian Lester will be taking to the stage of Royal Albert Hall alongside Lara Pulver for a production of Guys and Dolls.

You can tune in to BBC One at 7pm on weeknights to watch the show.

Today’s episode will last half an hour and is being hosted by Matt Baker and Angellica Bell.

It is then available on demand on the BBC iPlayer. 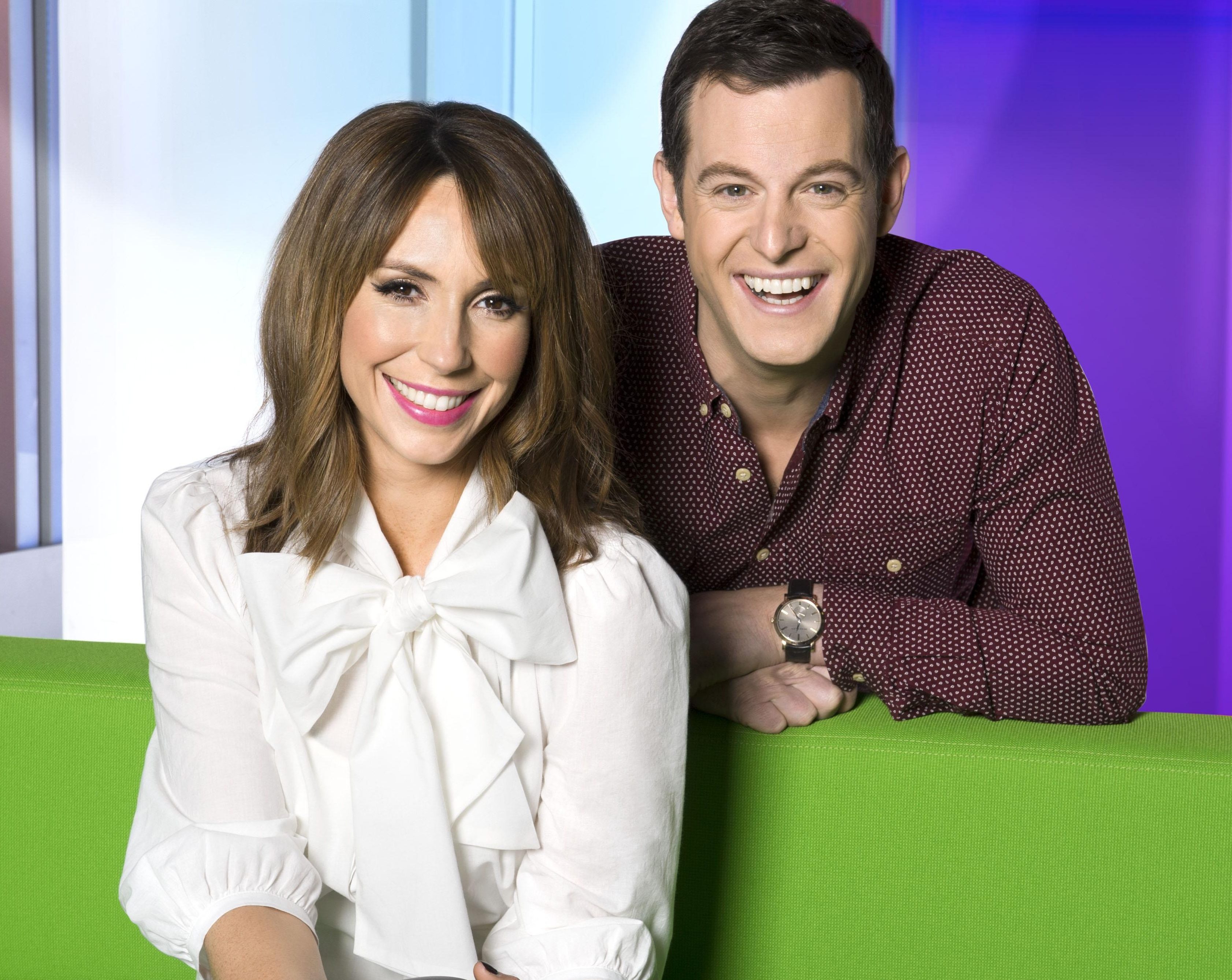 However, to be in with a chance of watching programmes from A Question of Sport to Just a Minute being made visit  http://www.bbc.co.uk/showsandtours/shows/.

The magazine-style show has been running for over a decade. The first episode was aired on August 14 2006.