THE One Show is the staple of early evening telly.

The show always has a star line-up of guests, mixed in with topical stories of the day.

What time is The One Show on BBC One?

You can tune in to BBC One at 7pm on weeknights to watch the show.

It is then available on demand on the BBC iPlayer.

The show runs for half an hour.

Who are The One Show presenters? 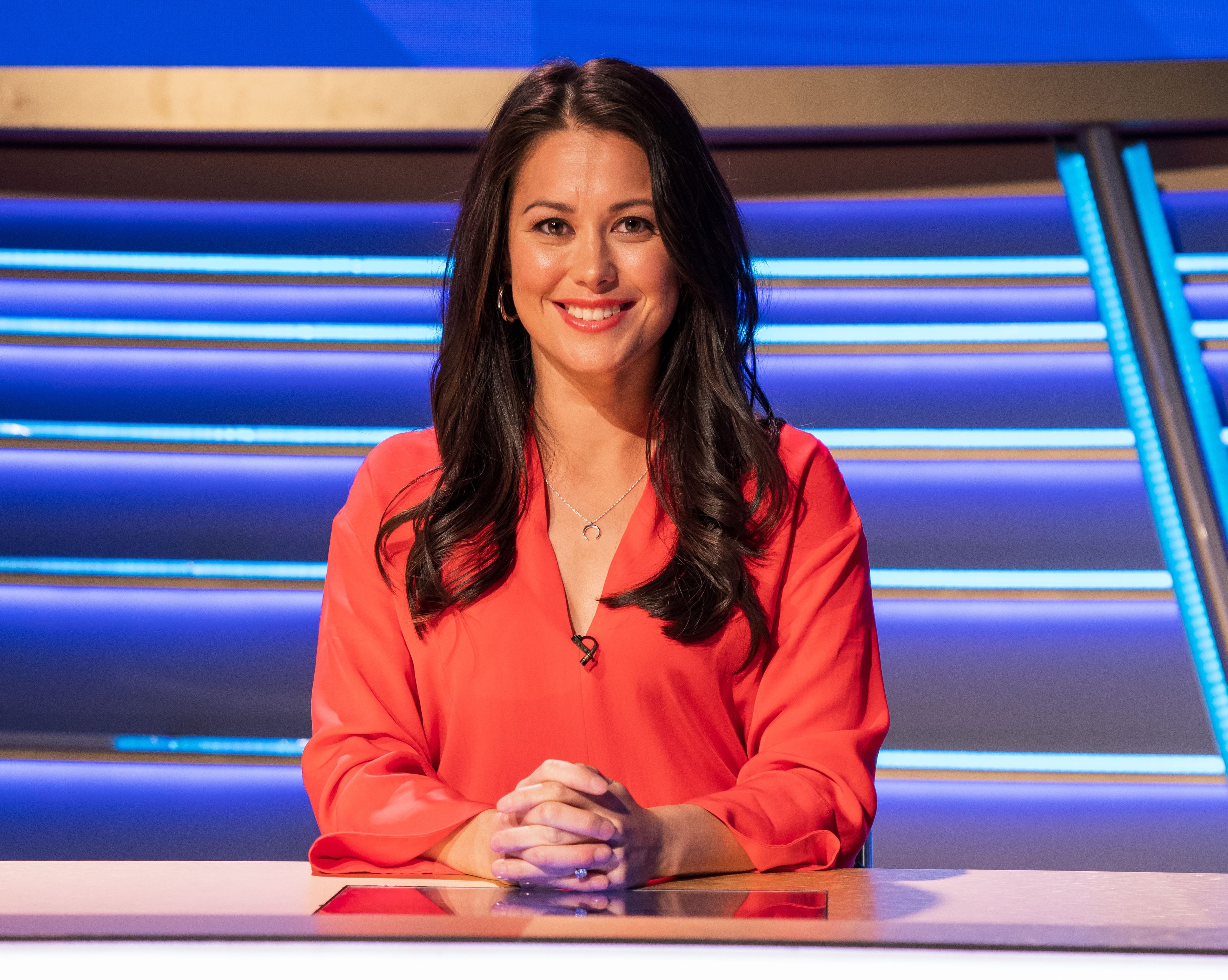 Sam is an Olympic Gold medalist and TV presenter.

She won the gold at the 2016 Rio Olympics after the GB hockey team beat the Netherlands on penalties.

This was the first time that women's hockey had won a gold at the Olympics for Great Britain. 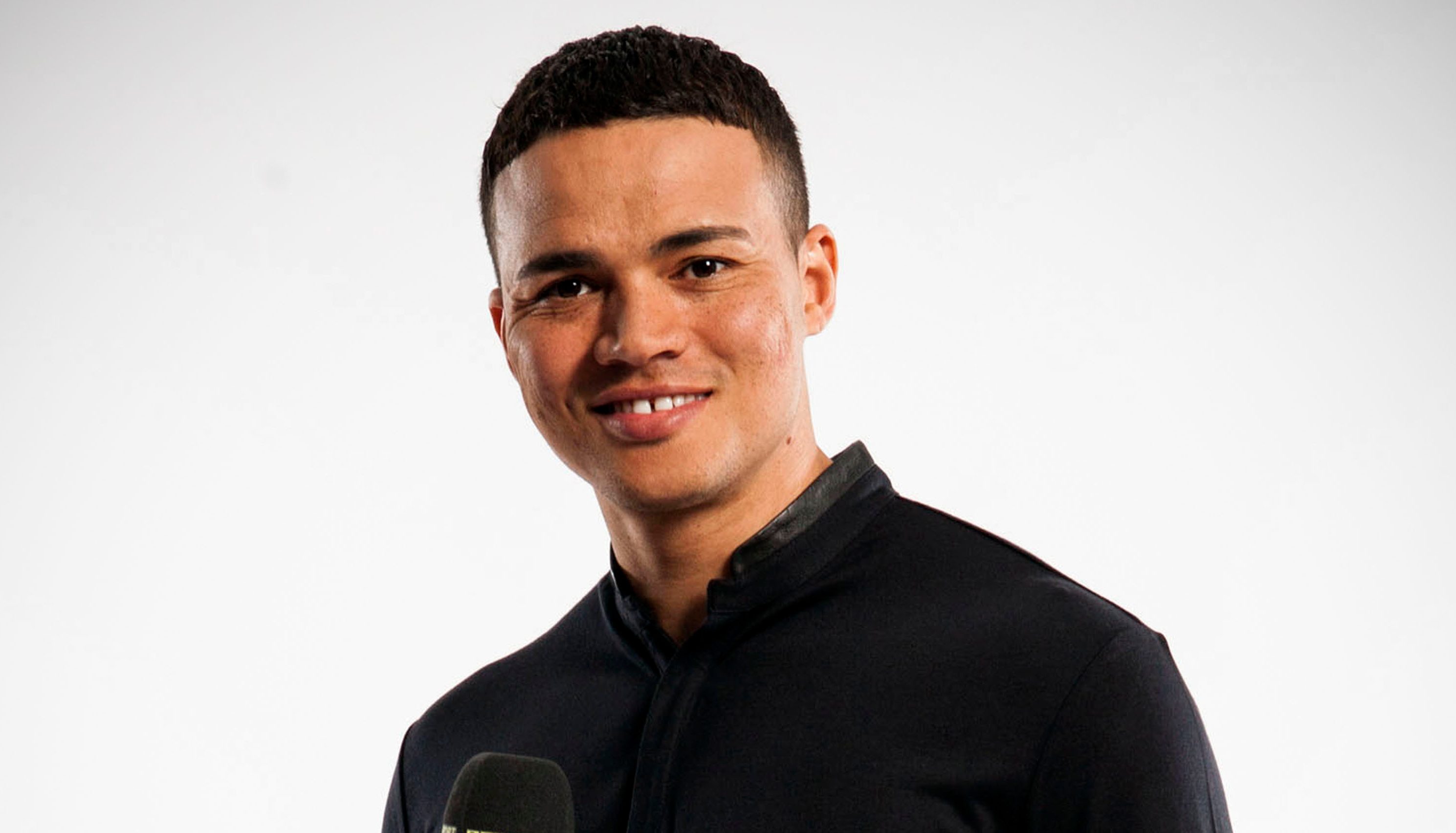 Jermaine officially announced his retirement from professional football in January 2016 aged 32, although he hadn’t played since 2014.

He had become a well-known pundit by the time of his retirement, working for both BBC Sport and BT Sport, and continues to appear on Match of the Day.

Jermaine has gone on to enjoy a stellar career in the media, presenting a BBC Three documentary on knife crime in April 2017.

You can catch him on the show Monday to Wednesdays.

Which guests are The One Show tonight?

The magazine style show has been running for over a decade, with the first episode airing on August 14 2006.