But who else is in the cast? – here's everything you need to know… 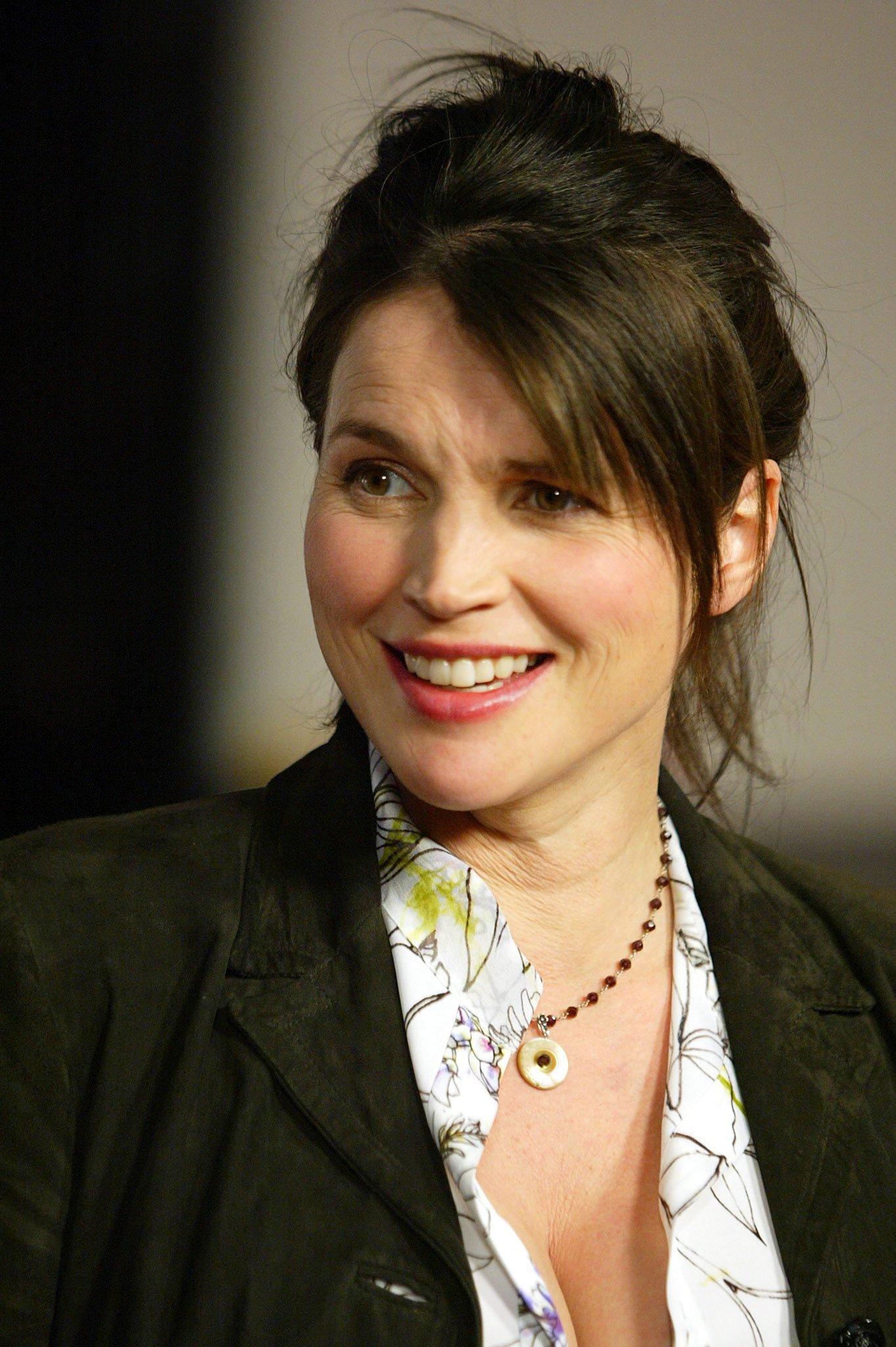 Who is in the Gold Digger cast?

The line-up which has been announced so far is….

Julia Ormond, 53, plays the character of Julie Day – a woman who starts dating a man 26 years younger than her (Ben Barnes.)

She has previously had lead roles in the films First Knight, alongside Richard Gere, and Sabrina with Harrison Ford.

In 2010, she won an Emmy Award for Outstanding Supporting Actress for her role in Temple Grandin. 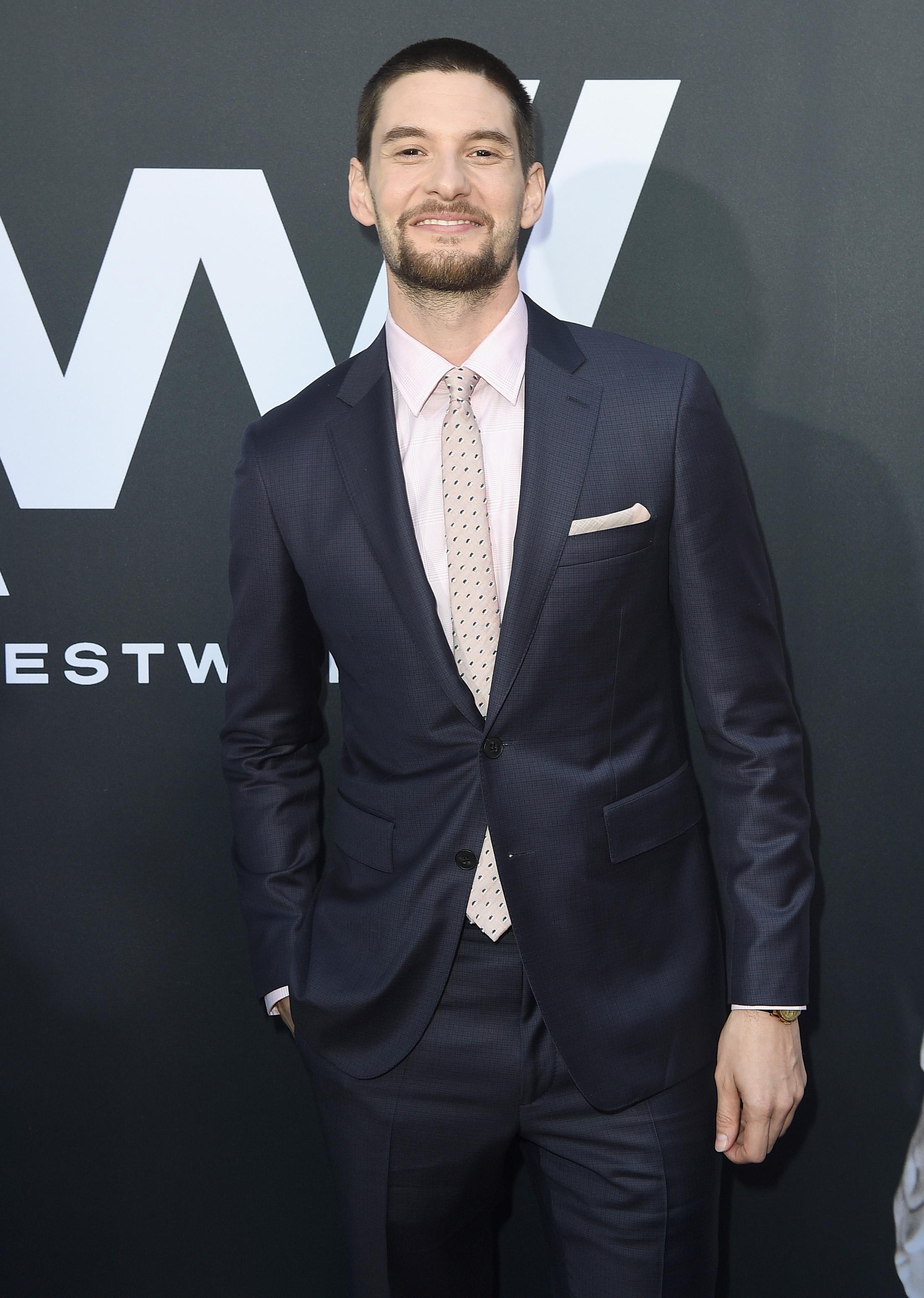 He is best known for his roles as Prince Caspian in the Narnia films, Logan Delos in Westworld and Billy Russo in The Punisher.

He also played the lead role in the 2009 film adaptation of Oscar Wilde's A Picture Of Dorian Gray. 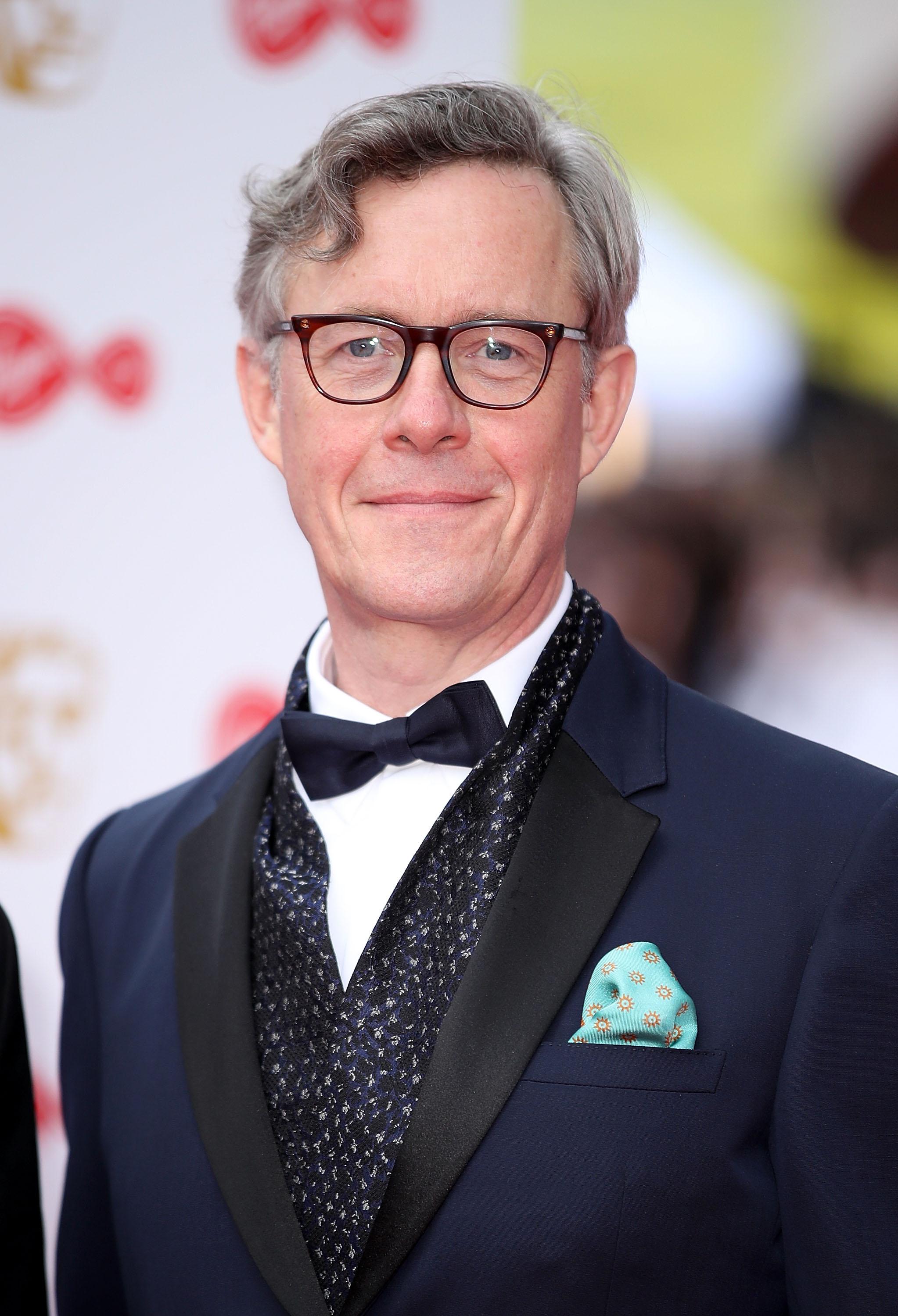 In the 2006 film The Queen he played Prince Charles alongside Dame Helen Mirren in the title role and also starred as The Duke Of Windsor in The Crown.

Other films he has appeared in include Bridget Jones: The Edge Of Reason, The Lady In The Van and Babel. 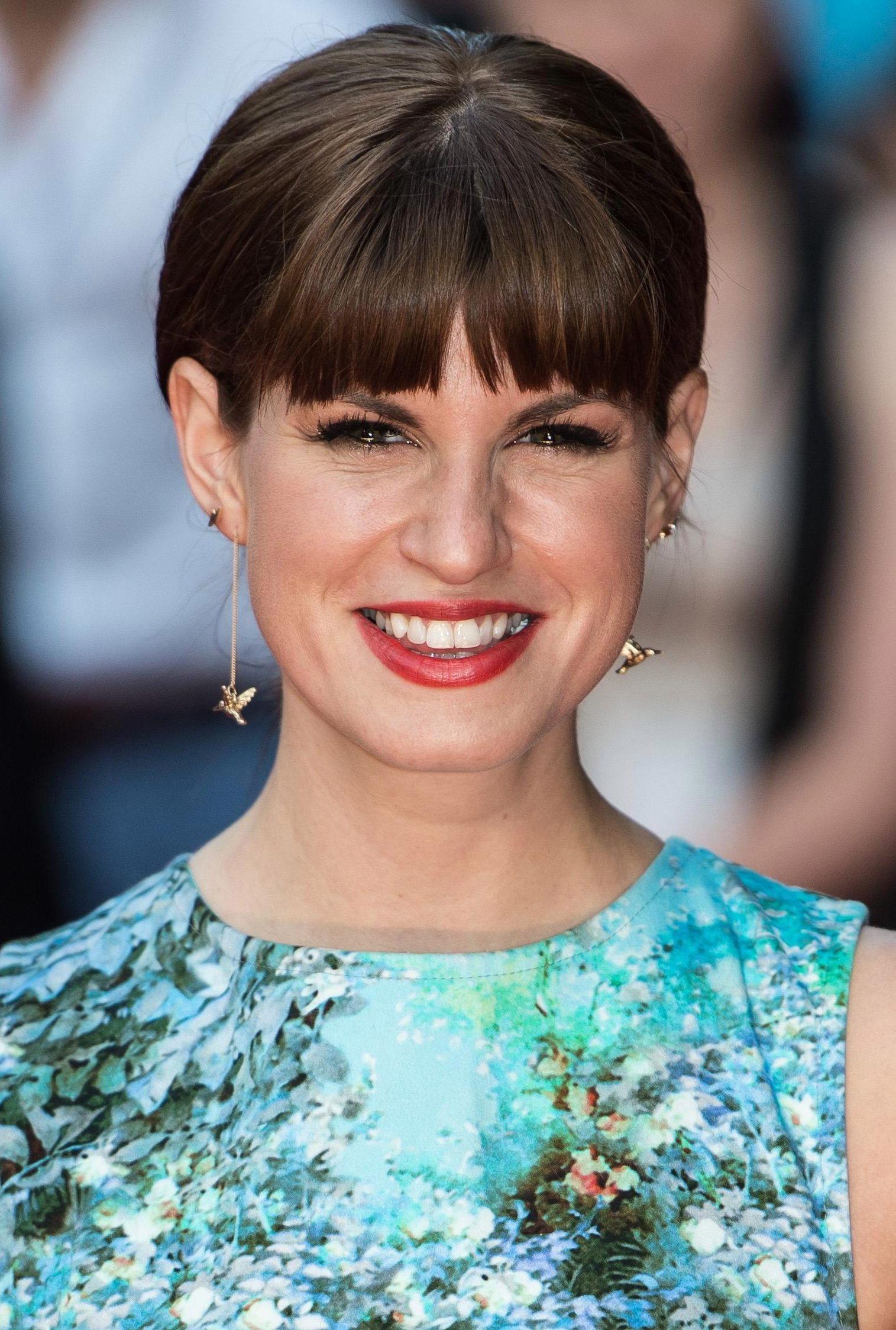 She made her Hollywood debut in The Black Dahlia and has also starred in the TV series Lost In Austen and Poirot.

In 2018 she played Karen in the British-French drama series Death In Paradise. 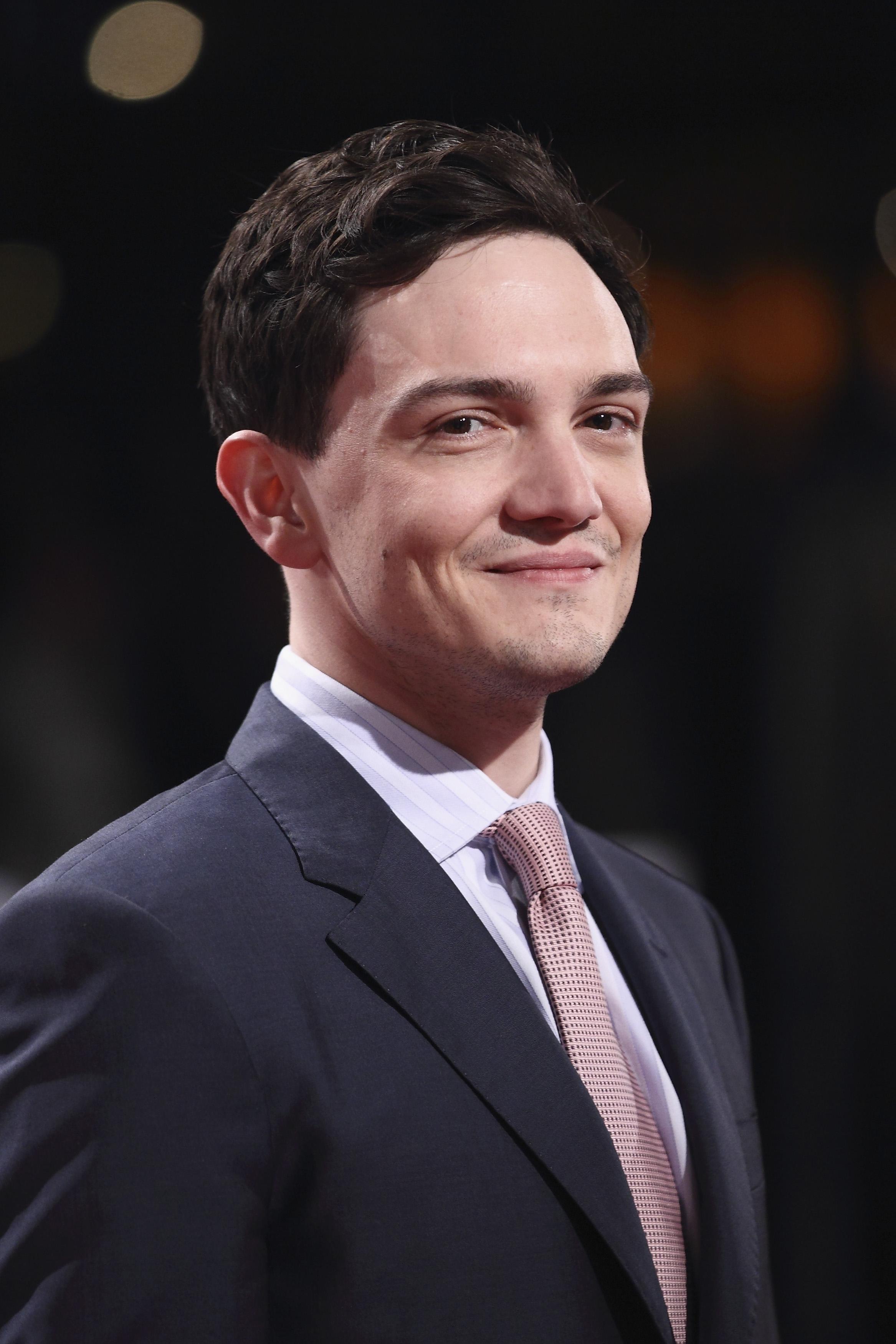 In 2008 he played Edmund Sparkler in the screen adaptation of Little Dorrit as well as Prince George in ITV's The Palace.

Other TV credits include Poldark, Broadchurch, The Tudors and The Bill. 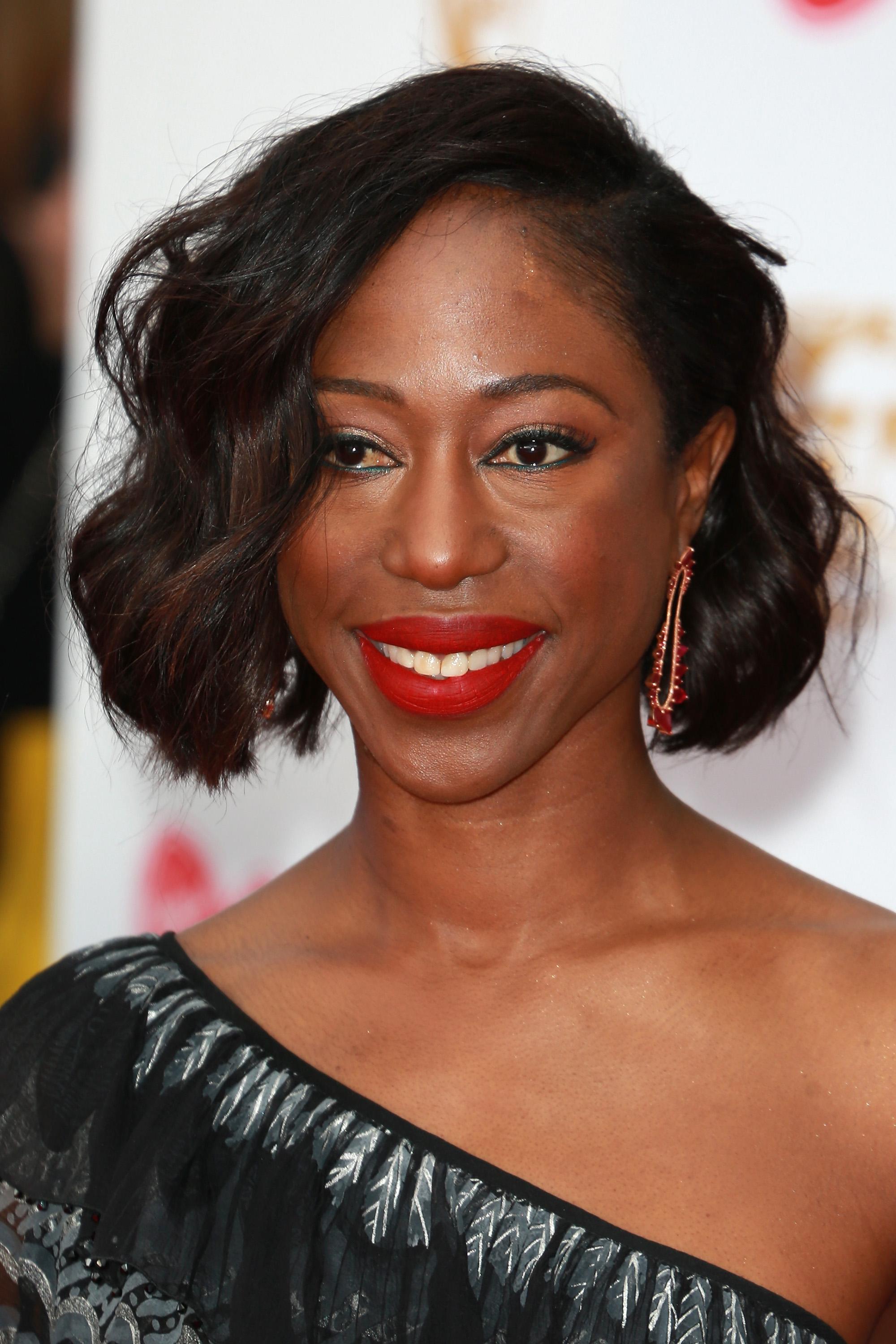 She has starred in a range of films including The Omen (2006), Cargo and Almost Heaven. 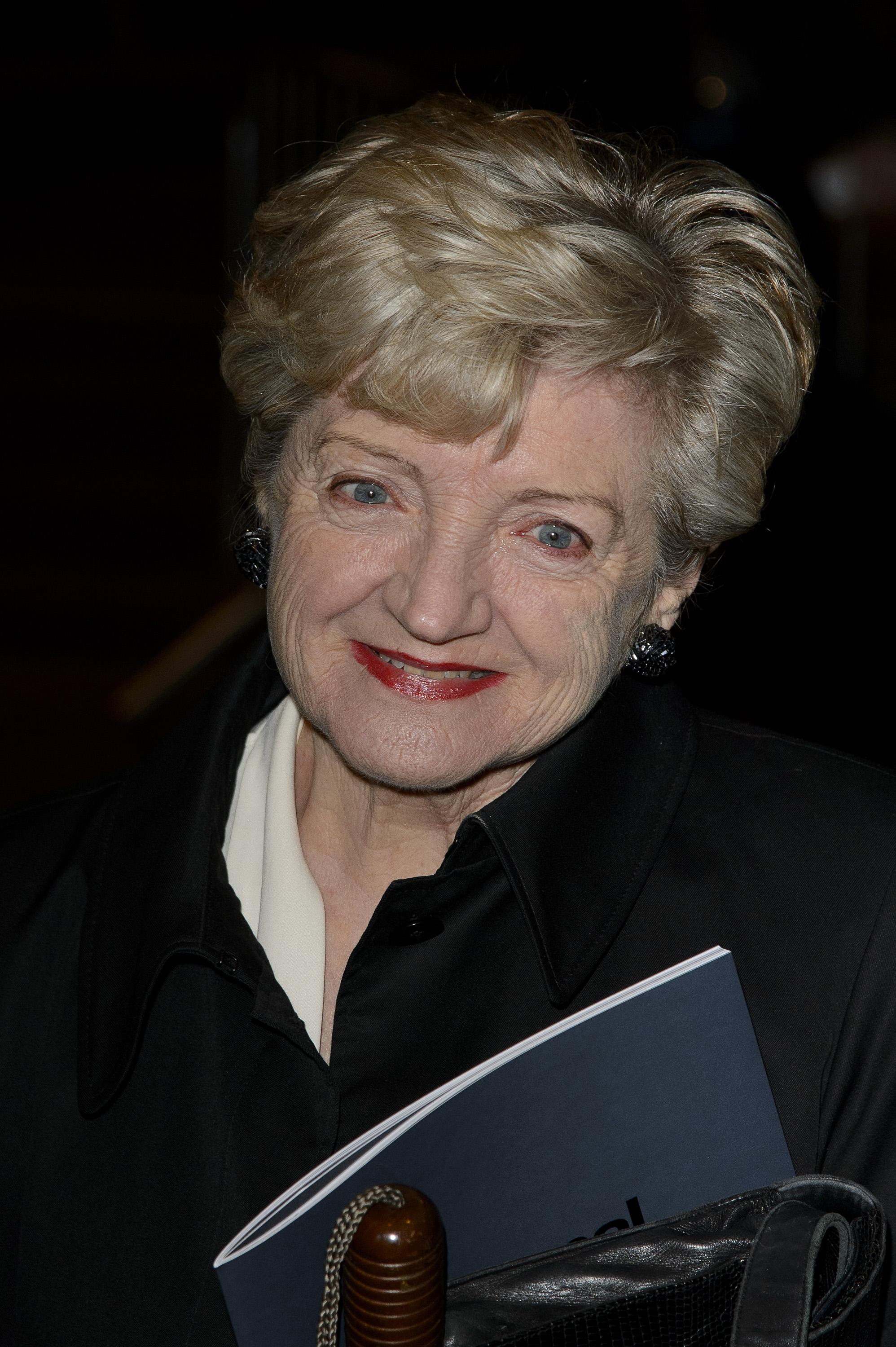 She first rose to prominence for playing Hester Fields in the 80s sitcom Fresh Fields which earned her a Bafta nomination.

She has also starred in various musicals including Guys And Dolls, Sweeny Todd: The Demon Barber Of Fleet Street, Follies and Into The Woods.

He has had leading roles in the BBC film Zero and the drama Feline.

When is Gold Digger on BBC One?

A start date has not yet been announced for Gold Digger.

The series will air in six parts.

Filming is underway and is taking place between Devon and London