But who is in the cast of this latest film? Here's all you need to know… 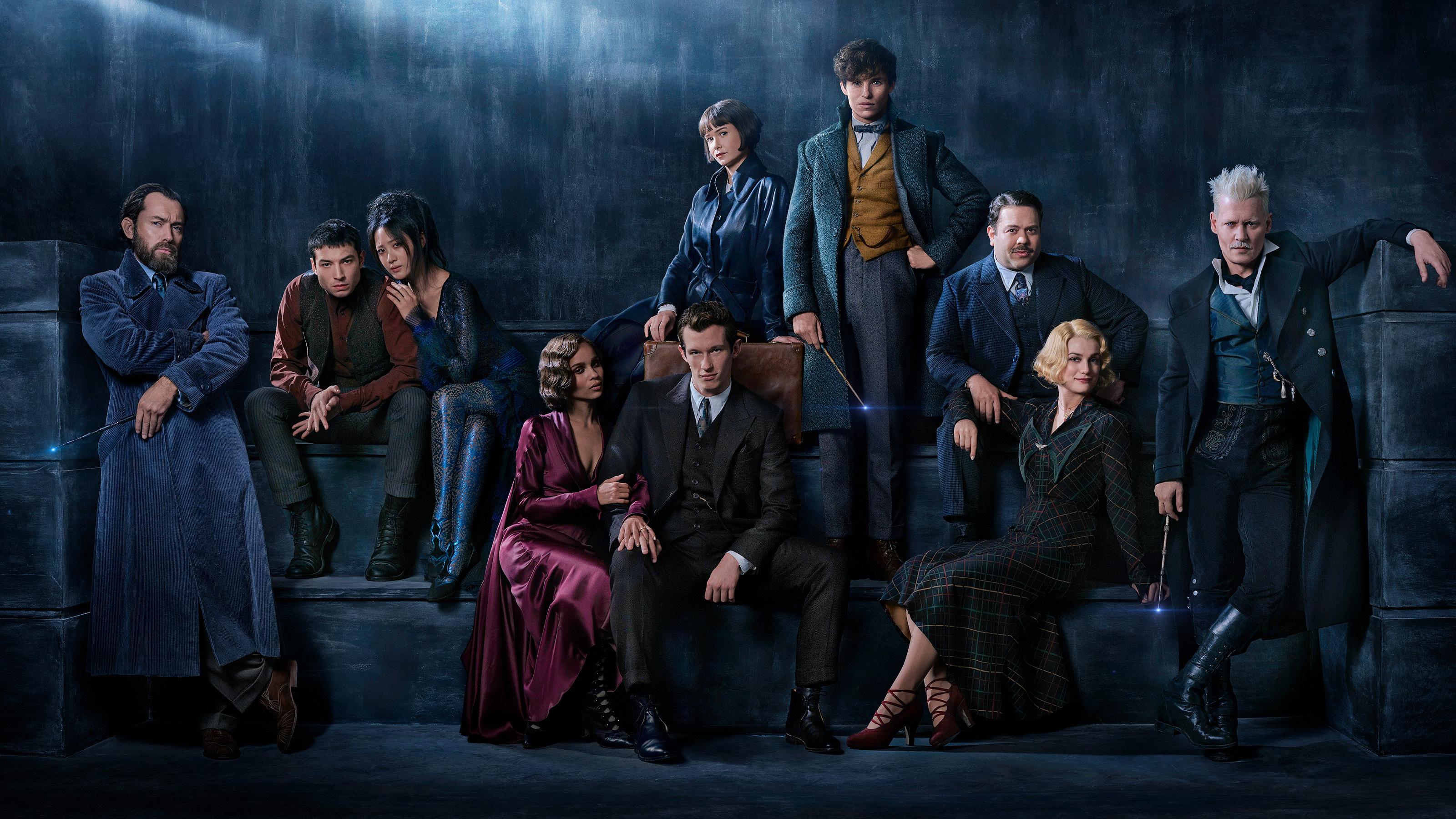 Who is starring in Fantastic Beasts 2?

Johnny Depp's role in the first film was restricted to a cameo, with his alter-ego Percival Graves played by Colin Farrell.

Grindelwald transformed into MACUSA's Director of Magical Security by the difficult wizarding practice of human transfiguration.

The actor's look is dramatically different from Farrell's, replacing the latter's smooth exterior and slick brown hair with a short platinum 'do, heterochromia (two different coloured eyes) and facial scarring.

The star has perhaps the biggest boots to fill playing a young Albus Dumbledore, familiar to millions in his older guise in the Harry Potter films played by Richard Harris and latterly Michael Gambon.

He has a fine brown beard in the first shot of him in character, with shorter and darker hair than Harry Potter fans are used to.

Dumbledore will ask former student Newt for help in the film, but we don't yet know more than that. 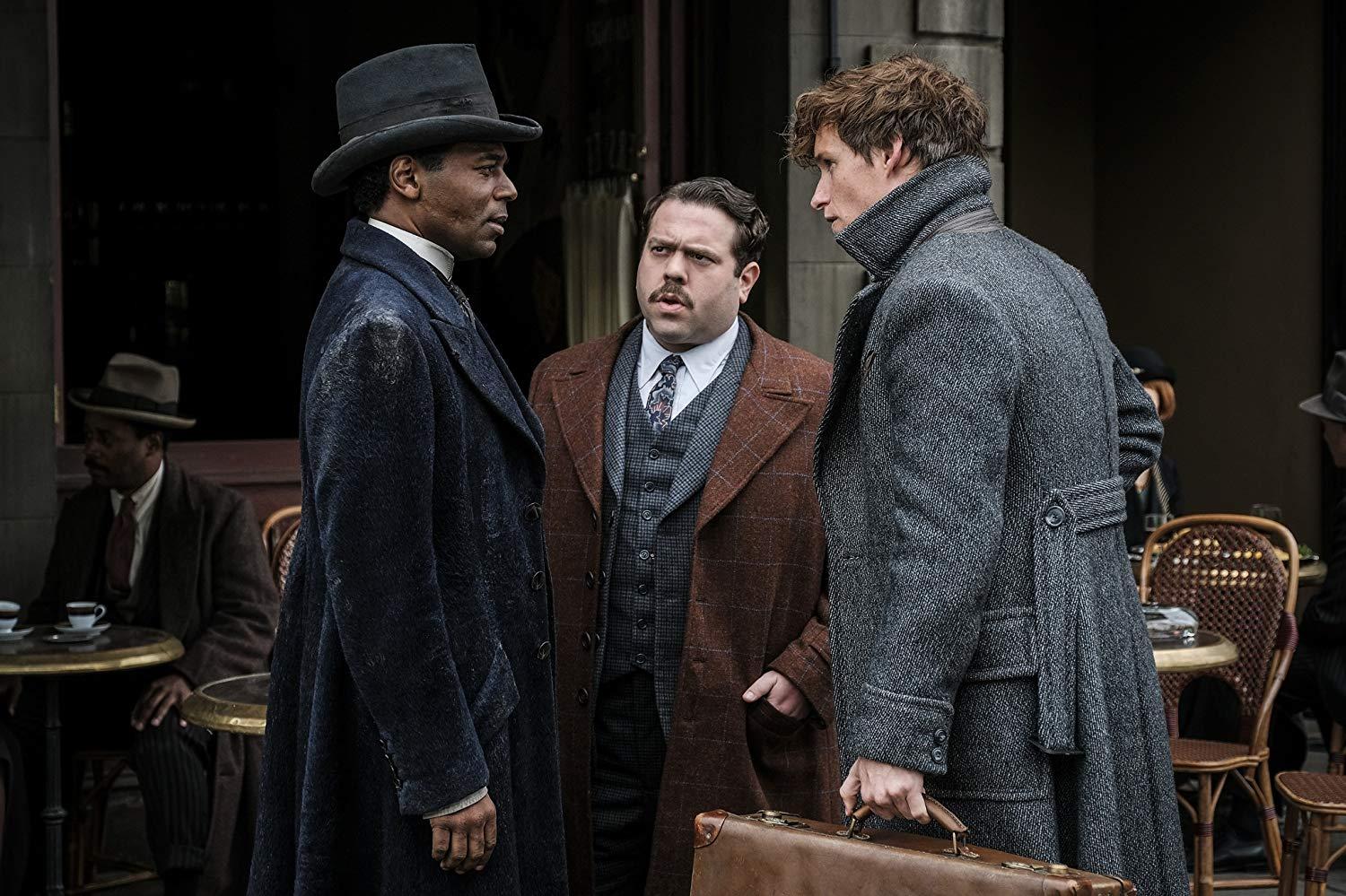 Dan plays lovable No-Maj Jacob Kowalski who was unwittingly plunged into the magical world in the first film.

Jacob was constantly amazed and astounded as he saw and heard things he never knew existed, often with comical consequences.

At the end of the first film, it appeared he had his memories wiped, with MACUSA worried he'd be too much of a liability to their world if he was allowed to roam free with the knowledge he'd acquired. However, his return hints that he didn't forget everything after all. 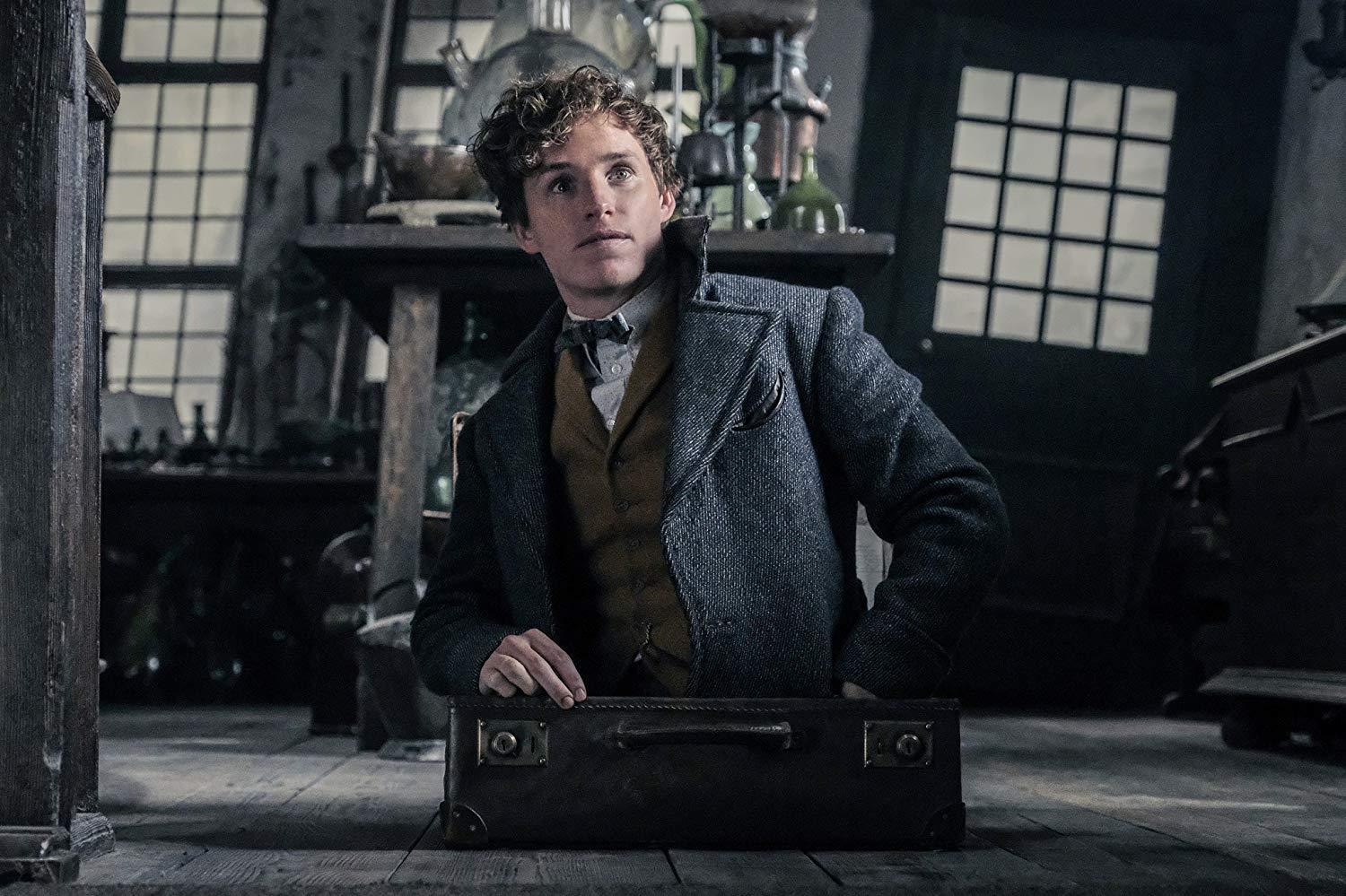 In the first film Newt's case of magical creatures went missing in New York and the film focused on his quest to recapture them.

This time around, he's likely to play a role in combatting Grindelwald's evil plans.

Katherine plays Tina who is desperate to be of use to MACUSA despite being demoted from her role as an Auror, Tina, like Jacob, is enveloped in Newt's case drama.

She narrowly escaped death after Percival aka Grindelwald sentenced her to the death cell and went on to play a vital part in disarming him later in the film and calming Credence Barebone as he unleashed his Obscurus.