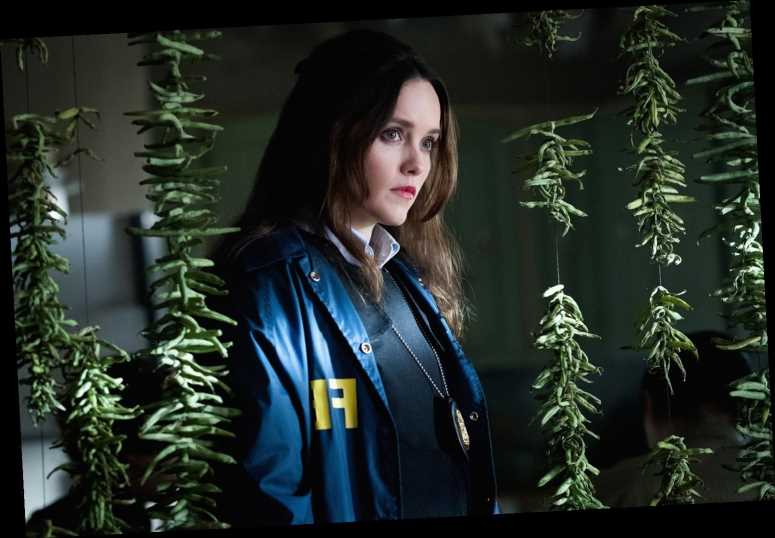 CBS’ thriller series Clarice takes a look at an untold story of an FBI agent who heads back to work a year after capturing serial killer Hannibal Lecter.

The show is set to premiere on February 11 and 10pm on the network. 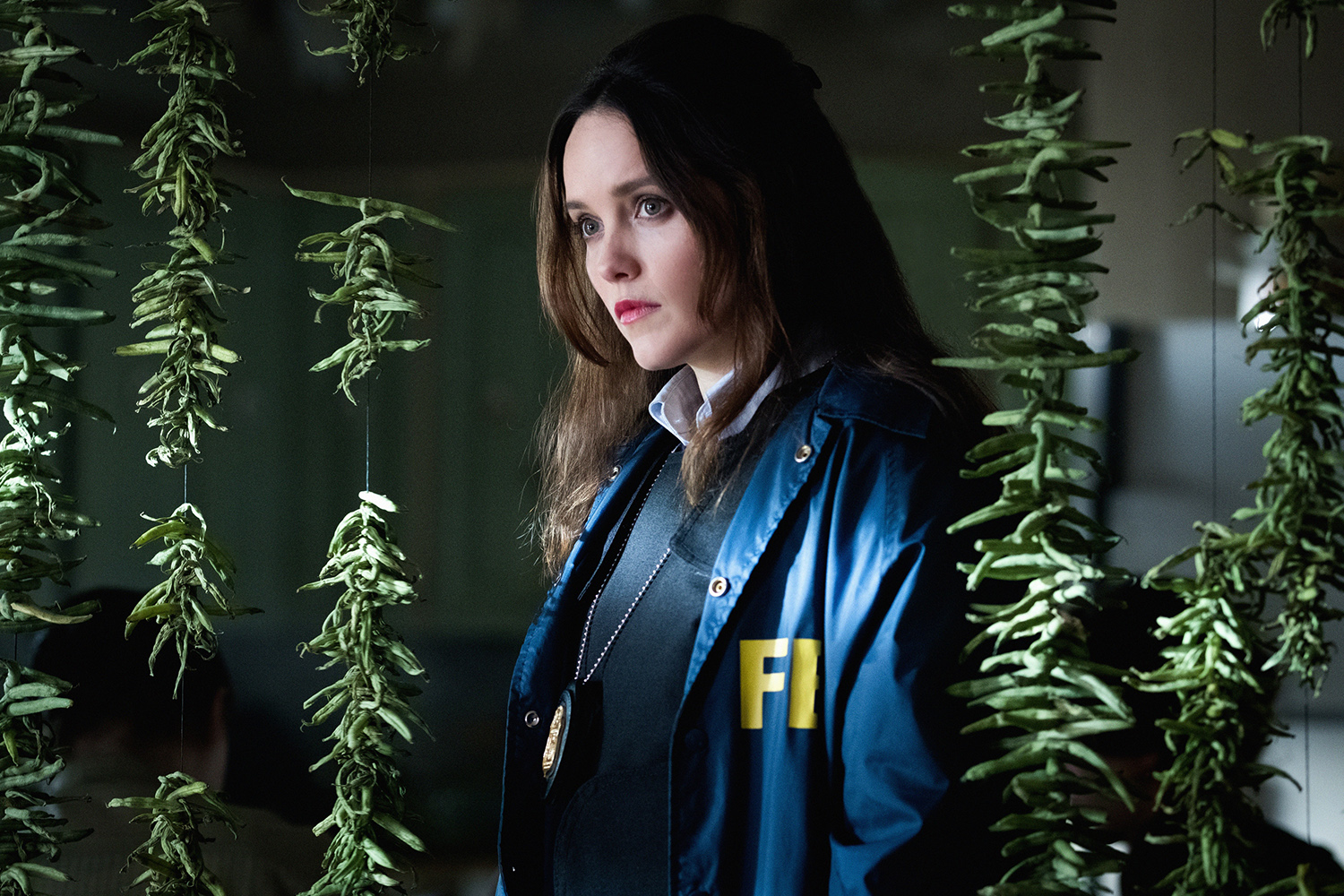 Who's in the cast of CBS show Clarice?

Rebecca Breeds will play Clarice Starling in the CBS series. 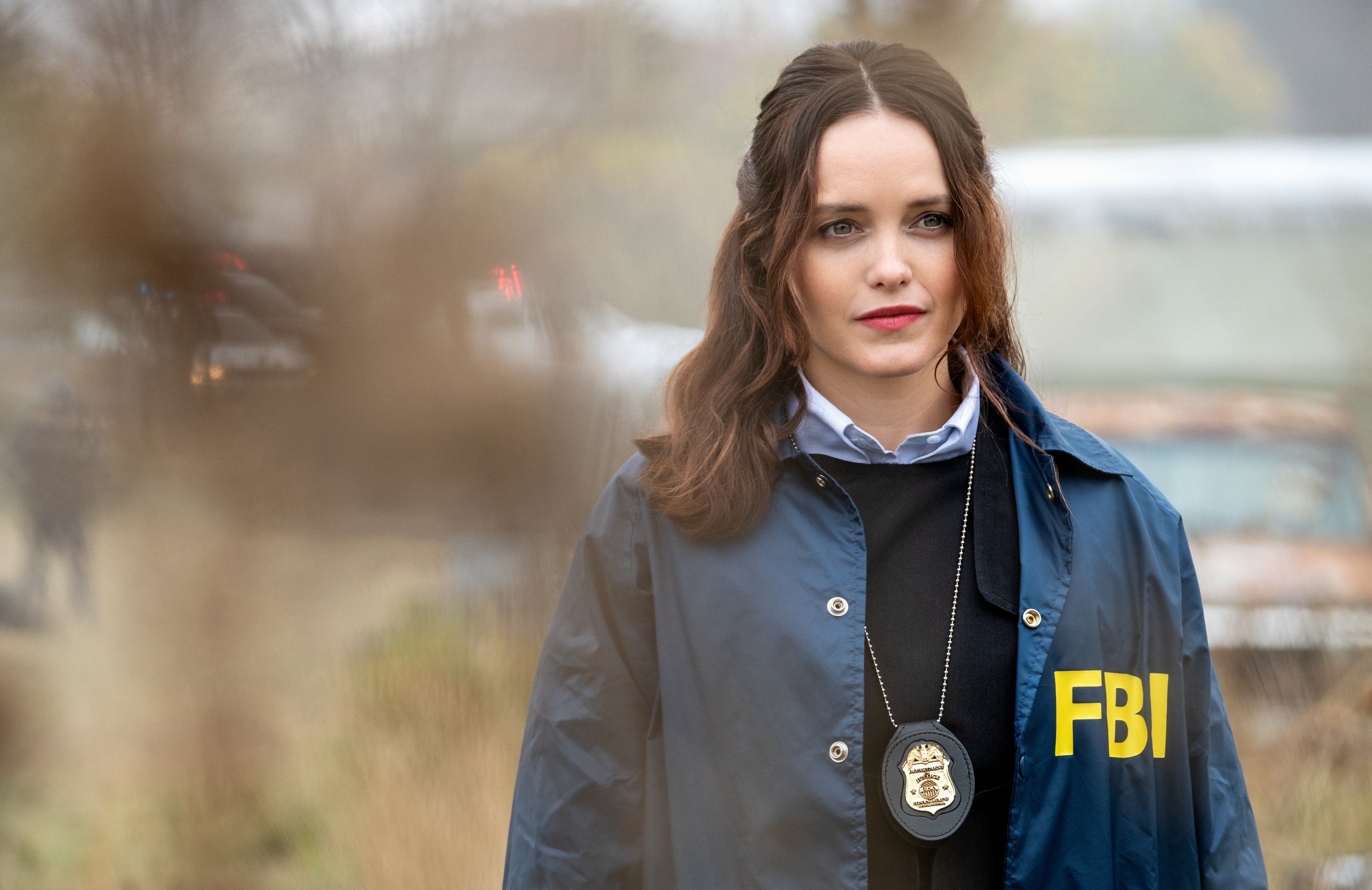 The Australian actress has starred in a few series such as The Code, Pretty Little Liars, and the Originals.

The series will hone in on her life as an FBI agent after the events of cannibalist Hannibal Lecter in the Silence of the Lambs, which features Clarice’s character as a young FBI trainee.

The show will not discuss Lecter’s character but will feature others from the film.

Michael Cudlitz stars as Paul Krendler, the leader of the ViCAP Fly Team. 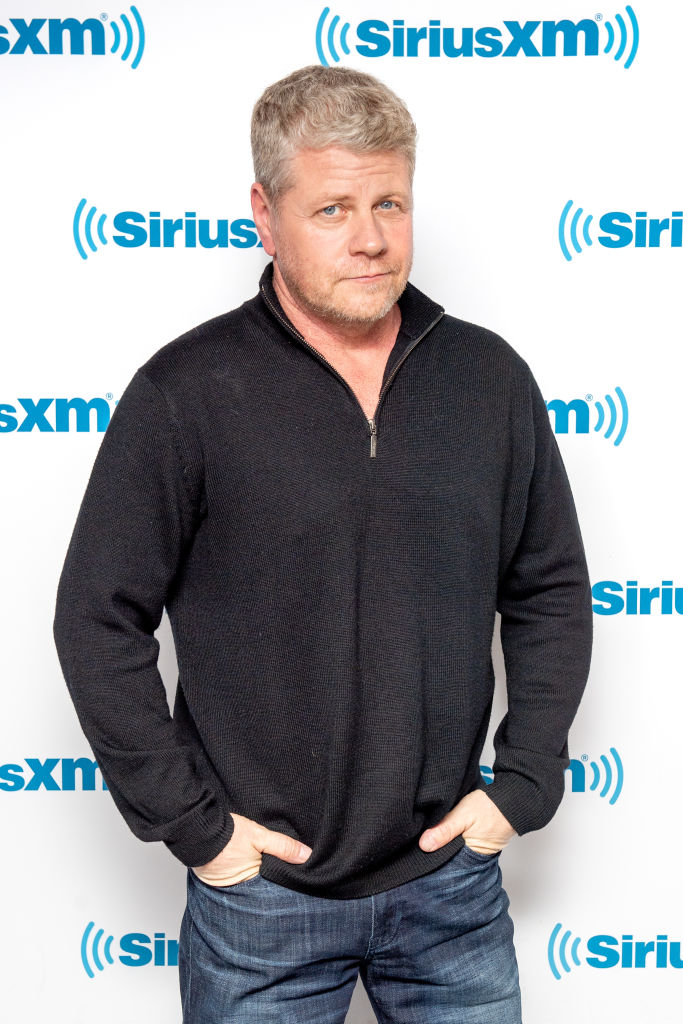 He is an investigator for the Department of Justice and will work with Clarice despite butting heads with her.

In Silence of the Lambs, Clarice and Cudlitz have a complicated work relationship but it is unclear if the new series will have a similar dynamic with their relationship.

Cudlitz is famous for his role as John Cooper in Southland and as Sergeant Abraham Ford on the AMC horror series The Walking Dead.

Kal Penn stars as Emin Grigoryan and will play an agent with a Ph.D. in library science. 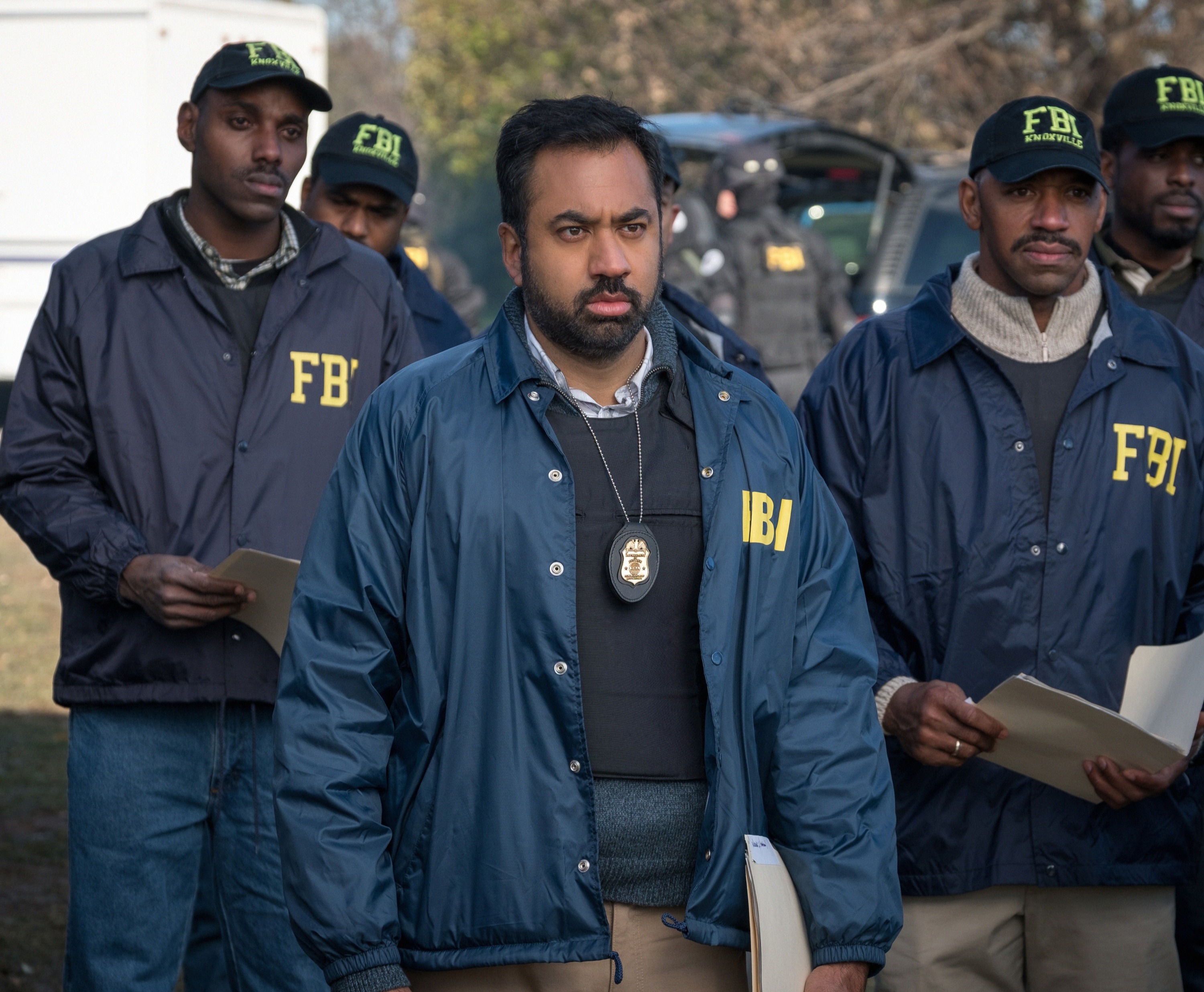 Emin is the middleman between the Fly Team and ViCAP’s growing database.

Penn is known for his work in TV and film for projects such as House, Harold and Kumar, and How I Met Your mother.

Lucca de Oliveira will play the role of Thomas Esquivel in the series. 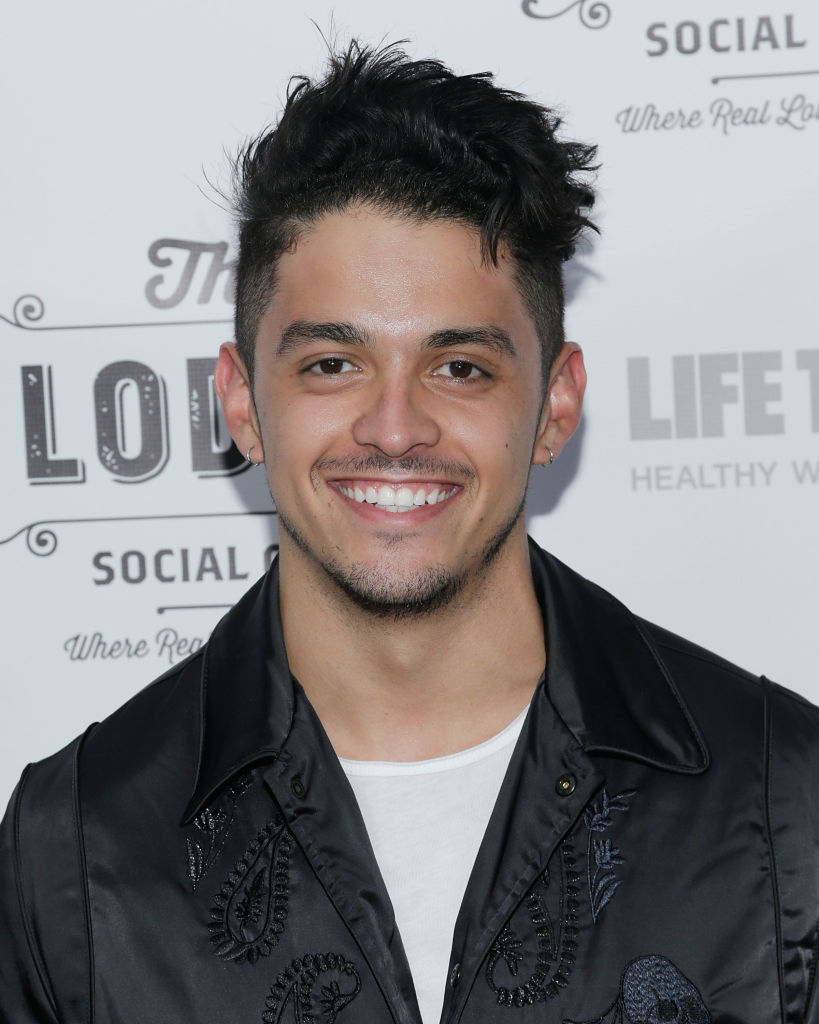 The character is former Dartmouth scholar and ROTC member who became a counter-sniper during Operation Desert Storm.

Esquivel is suspicious of Clarice as an FBI agent due to her limited experience in the bureau.

The actor has been on other CBS shows such as the military drama SEAL Team.

He also appeared on Animal Kingdom and The Punisher.

Devyn A. Tyler will play Ardelia Mapp, Clarice’s best friend and roommate at the FBI Academy. 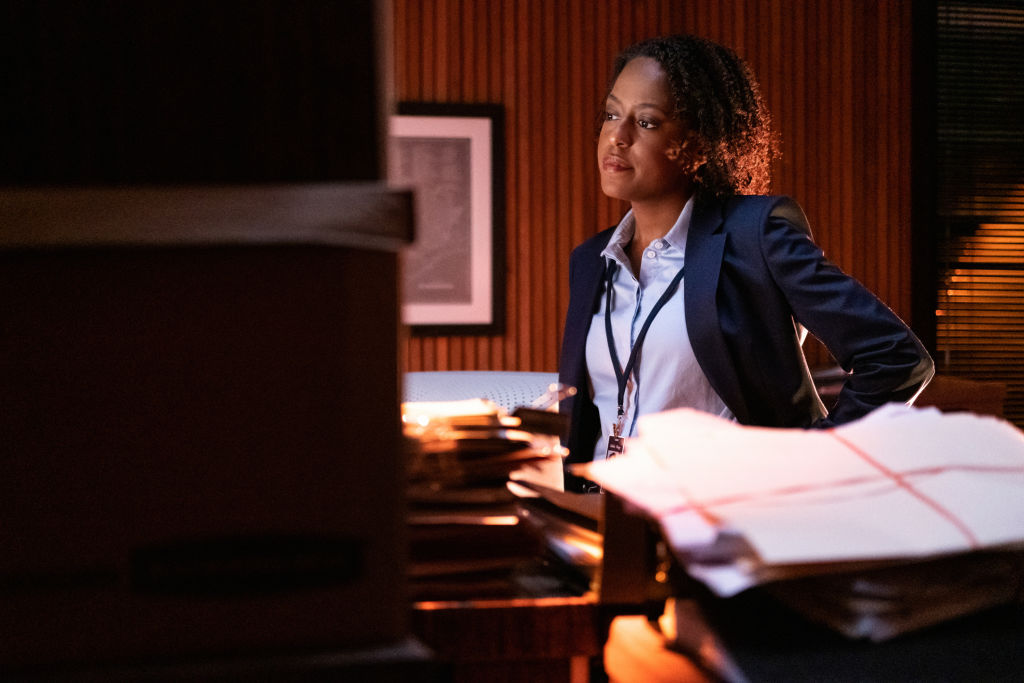 Mapp is an assistant US Attorney at the Department of Justice and exposes the discrimnation going on in the Bureau and the department.

The Louisiana actress has previously starred in The Purge and Watchmen. 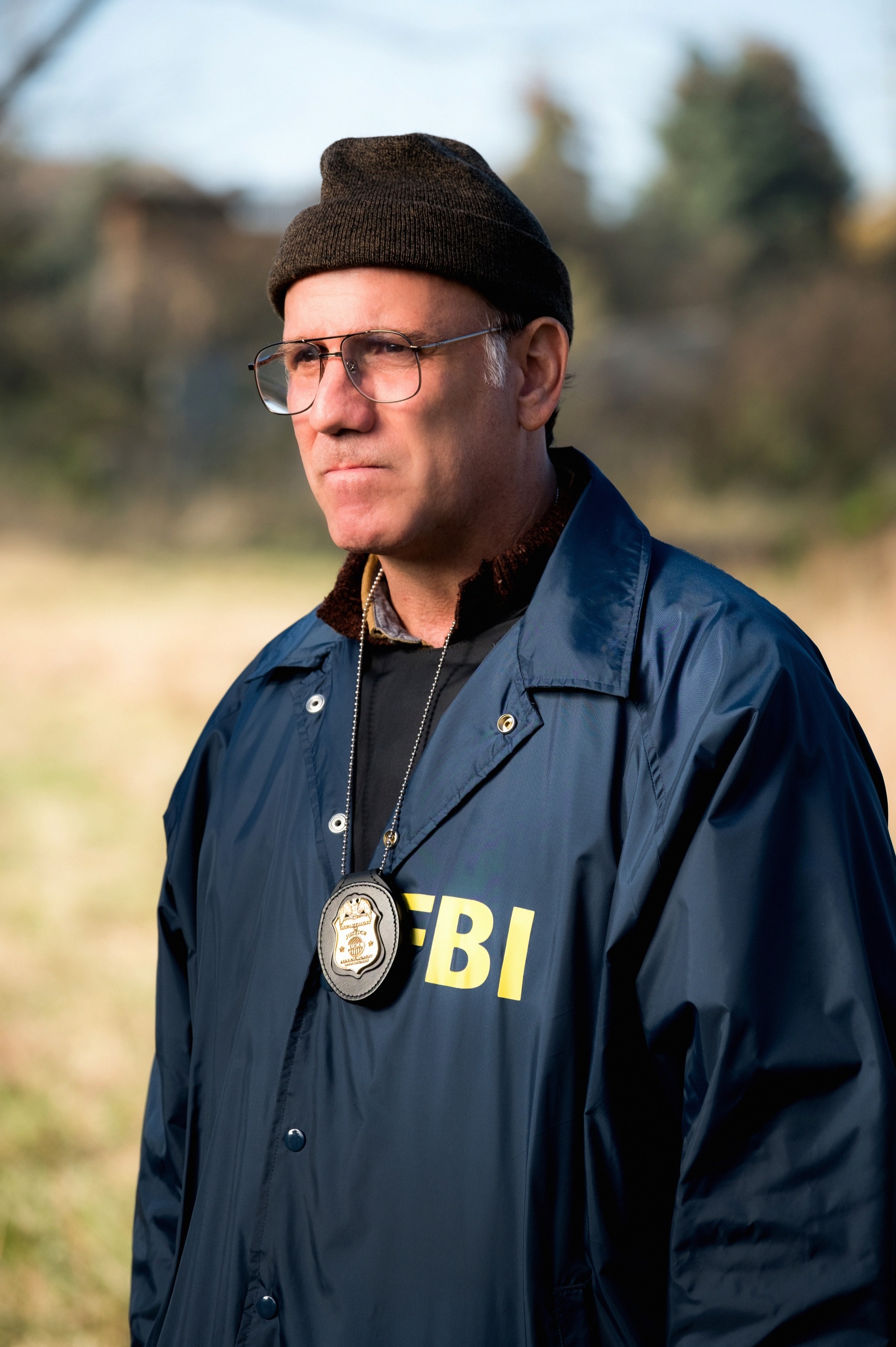 His character stayed stagnant as a field agent despite working for the FBI for some time and having good knowledge of law enforcement.

Sandow is best known for his role in the Netflix series Orange is the New Black.

Marnee Carpenter will star as Catherine Martin in the show. 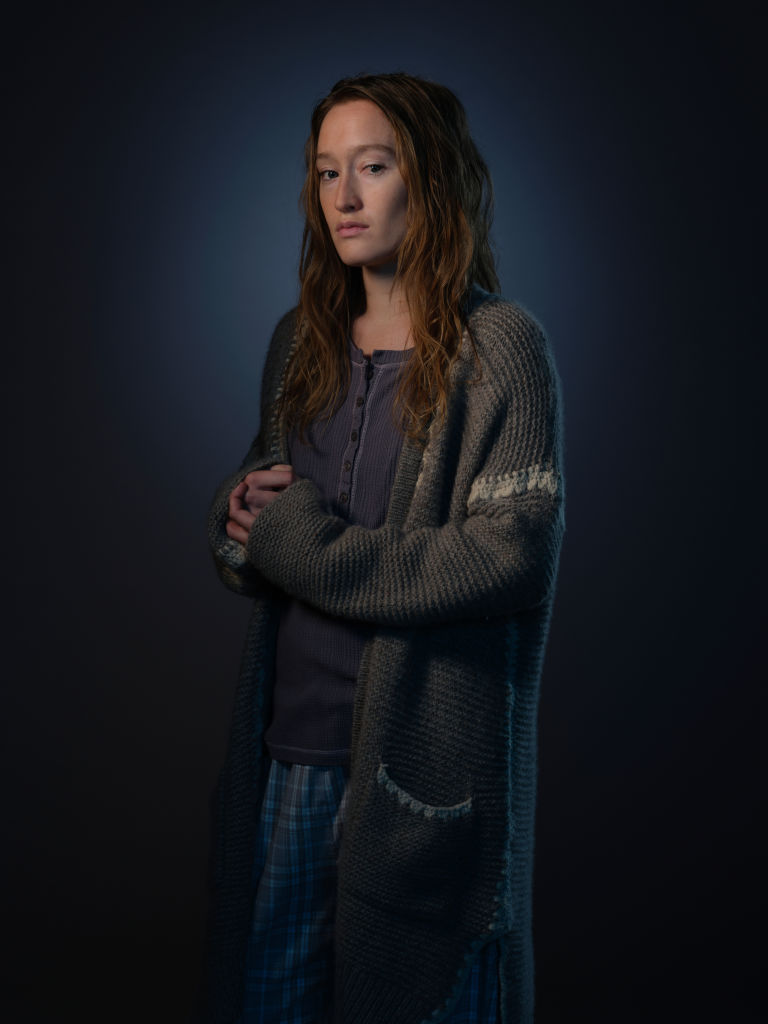 Martin is the daughter of Senator Ruth Martin and had been previously kidnapped by killer Buffalo Bill.

She survived and was rescued by Clarice and the series will focus on her life six months after the kidnapping.

The actress previously starred in Criminal Minds and Good Girls.