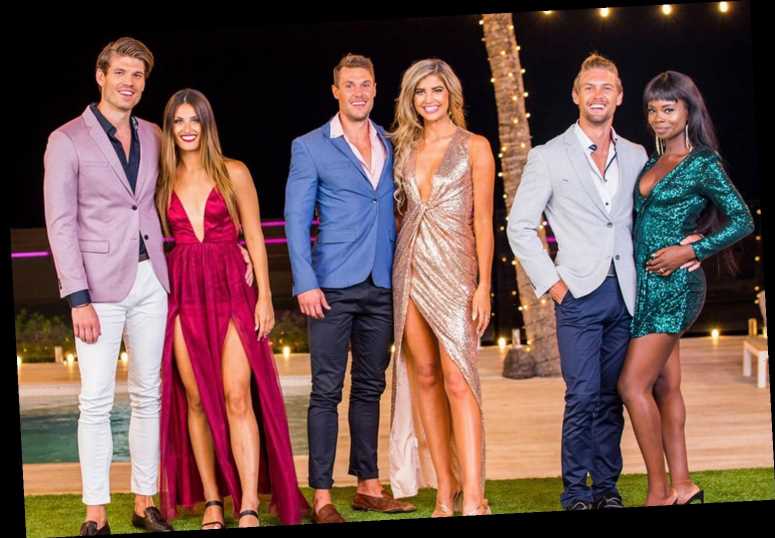 LOVE Island Australia 2021 has been staple watching for many during lockdown.

The final episode has been broadcast in the UK, and viewers loved the dramatic grande finale. Here's what happened… 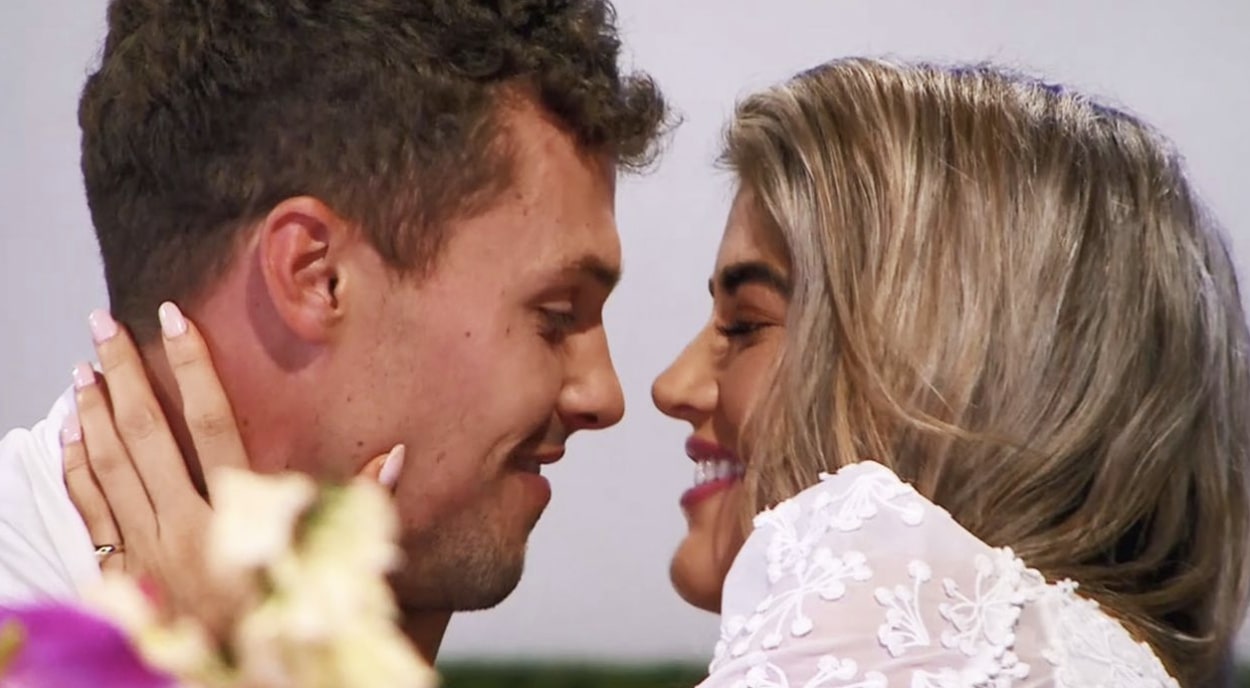 Anna McEvoy and Josh Packham were announced winners of the second series of Love Island Australia.

The series first aired Down Under in 2019 – so it didn't come as a shock to viewers who saw spoilers online.

Anna and Josh were the most longstanding couple left in the villa, having paired up on day 12

Josh had "popped the question" and asked Anna to be his girlfriend just days before the final.

In their love vows, Josh told Anna, “here’s to putting our eggs into each other’s basket and hatching our very own love story”.

Who were the Love Island Australia 2021 finalists?

Matthew Zukowski and Cartier Surjan came in second, whilst Cynthia Taylu and Aaron Shaw were in third place.

Blake and Margarita missed out on a spot in the final show, after they were  sent packing in the penultimate episode.

Margarita only entered the villa in the final week, but that didn't stop her and Blake getting frisky in bed before they went home. 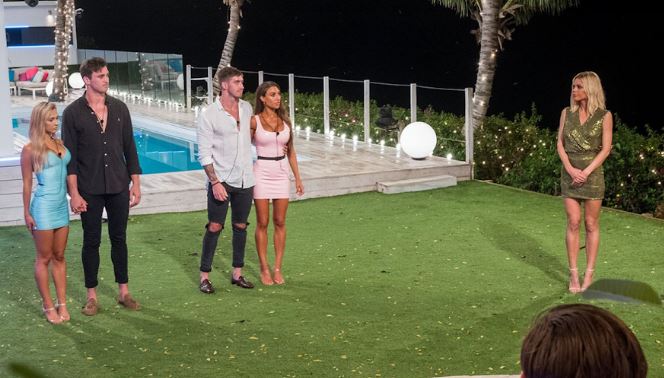 What happened in the final?

The final episode of the competition saw the couples meet each other's family via video call.

The couples were then asked to stand in front of a floral wall and declare their feelings for each other.

An emotional moment came when Josh teared up as he told Anna that he was falling in love with her. 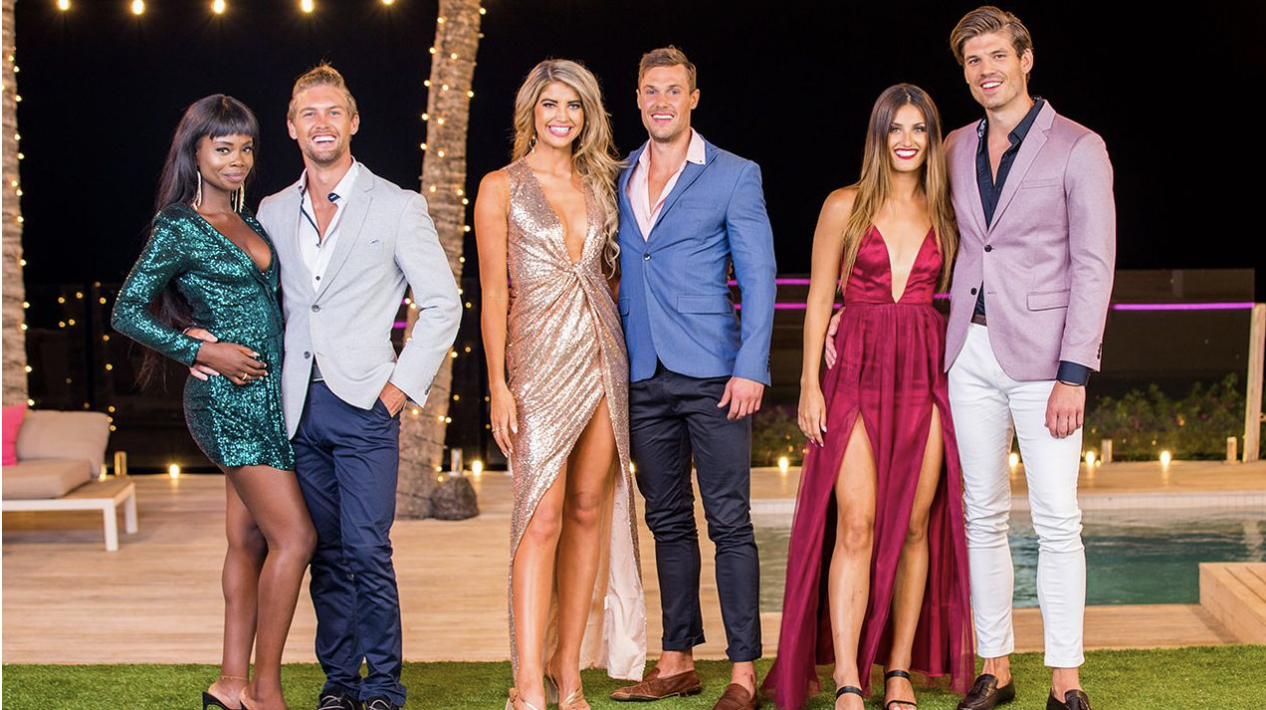 After Josh and Anna's win, in a shock twist the pair were given two envelopes and were made to choose between love or money.

Whoever got the money had to choose whether they would split the money with their partner, or keep it all for themselves.

It was Josh who opened the cash-filled envelope, but in a heart-melting moment he chose to share with Anna.

He said: "I'm definitely not the smartest bloke in the world," began Josh. "But I'm no fool either.

"I'll be choosing love every day."