Here's all you need to know about who will be presenting and a look back at previous hosts. 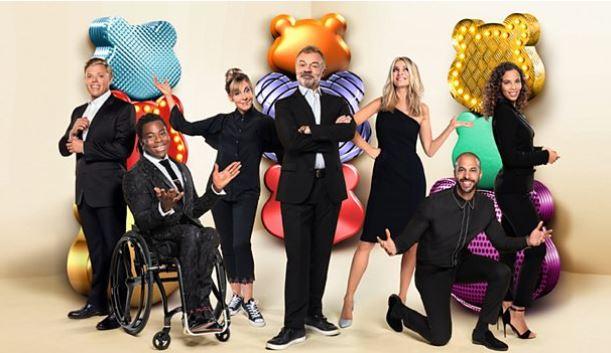 Who will be presenting Children in Need 2018?

This is comedian Rob's first time hosting the show – he will replace Matt Edmondson who was a presenter in 2017.

Rob said:  “I am so excited to be presenting BBC Children in Need this year. It’s a British institution and a wonderful charity, so to be asked to help out is a huge honour.

"My parents are gonna be bursting with pride. I also get to meet Pudsey! I can’t wait!”

Who has hosted in previous years?

Both 2017 and 2016's Children in Need were mainly hosted by the same celebrity team we will see on our screens this year.

In 2015, however, it was Dermot O'Leary who replaced Sir Terry Wogan who was ill at the time and took on the presenting responsibility alongside Nick Grimshaw, Shane Richie, Rochelle Humes, Marvin Humes, and Fearne Cotton.

Prior to them, Children In Need also welcomed other famous faces like

Since it launched in 1980, Children In Need has raised a massive £950 million.