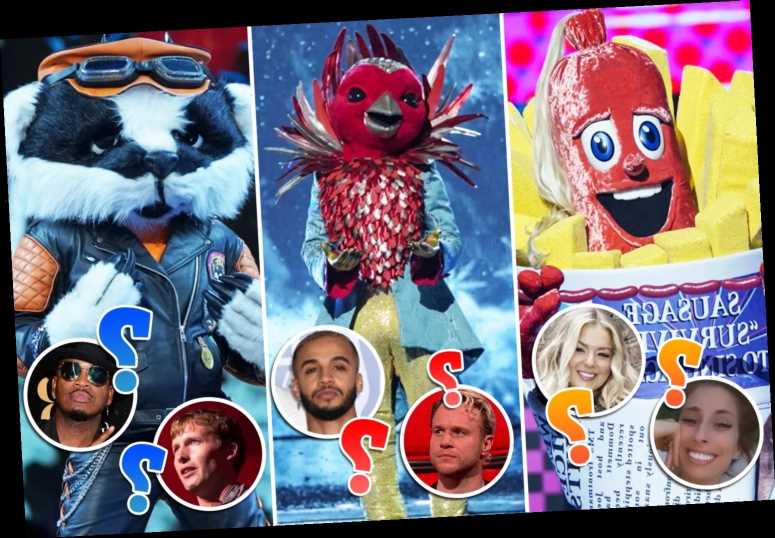 The judges crowned the show's 2021 champion last night (February 13), with a heavily pregnant Joss Stone revealed as the Sausage as she won the series, beating NeYo as Badger and Aston Merrygold as Robin.

🎤Follow The Masked Singer blog for all the latest clues & updates 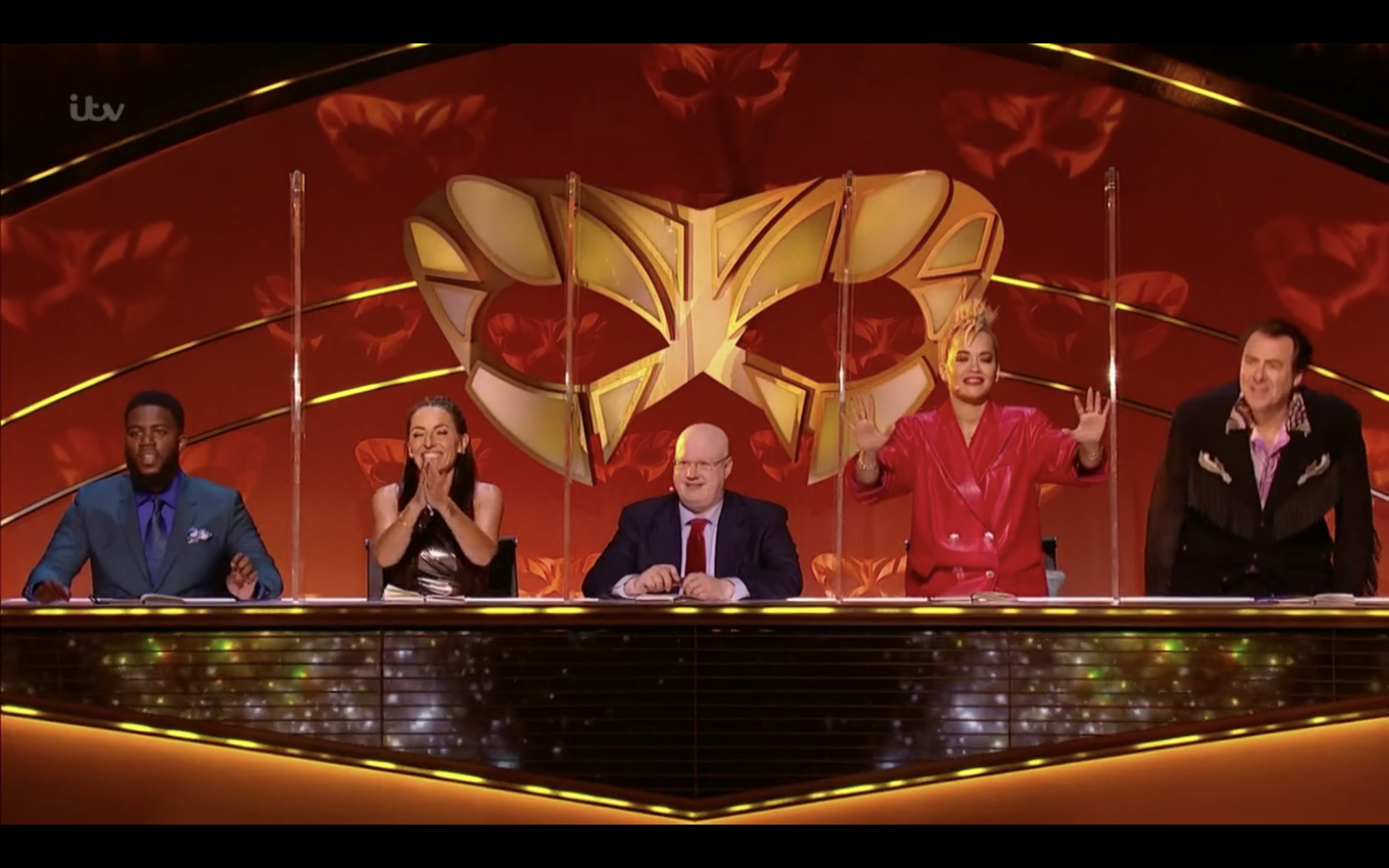 The three characters remaining include Sausage, Badger and Robin. 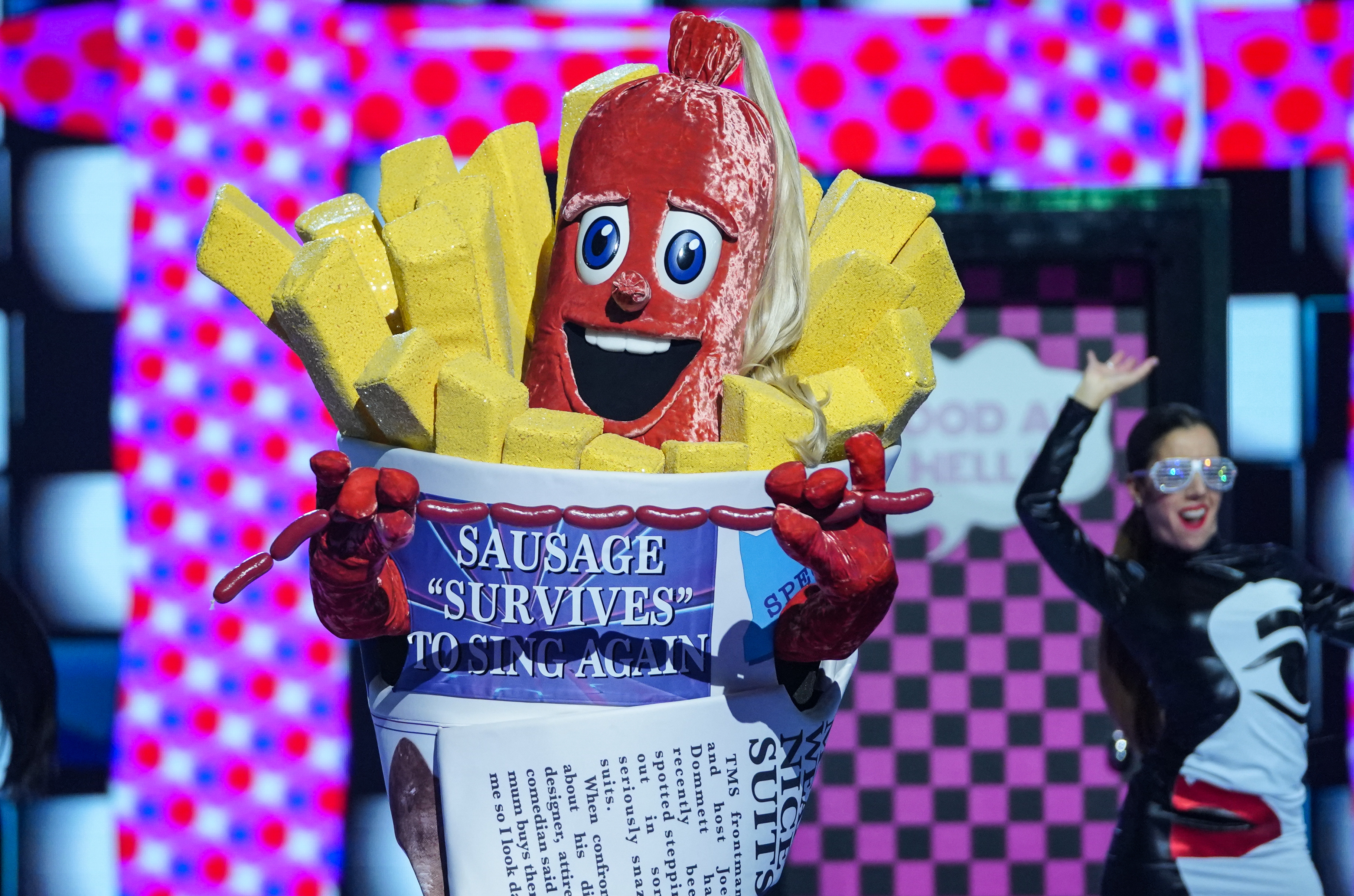 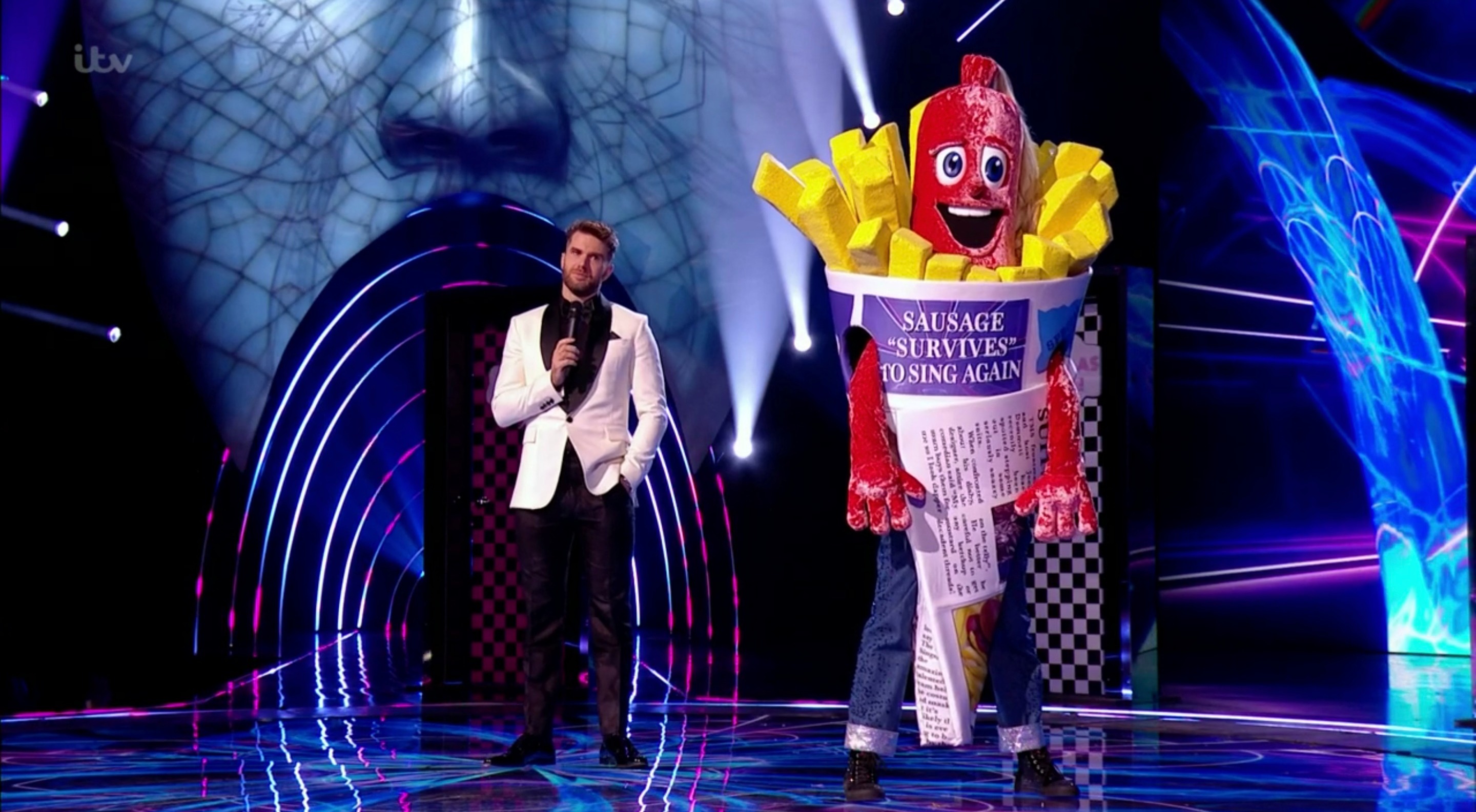 Throughout the competition, Sausage has sung I Will Survive by Gloria Gaynor, Good as Hell by Lizzo and And I Am Telling You I'm Not Going from Dreamgirls.

Sausage has been the most hotly-contested The Masked Singer identity this series.

Rumours included Stacey Solomon and Sheridan Smith the two names most linked to the costume – with Betfair odds at 8/11 for Sheridan to be Sausage.

This week Stacey Solomon fans were convinced that the star's new dog is a HUGE clue that she's Sausage on The Masked Singer.

It has been rumoured for weeks that Joe Swash's fiancé has been moonlighting as one of the contestants on the ITV show, but she has repeatedly denied her involvement.

Another rumour was that Sausage could be Joss Stone after an avid fan laid bare tell-tale clues that they claim point to the singer.

Eagle-eyed Matt has long-speculated that the blonde beauty is behind the mask, and regularly takes to his TikTok page to point out more obvious hints.

In one short video, Matt starts off by analysing the character's video trailer – with the first clue a variety of flags decorating her caravan door – with the fan pointing out that Joss "famously did a 200-stop world tour".

Joss Stone is now 4/1 second favourite, according to the bookmaker.

And on February 13, Sausage was unmasked as Joss Stone as she won the series. 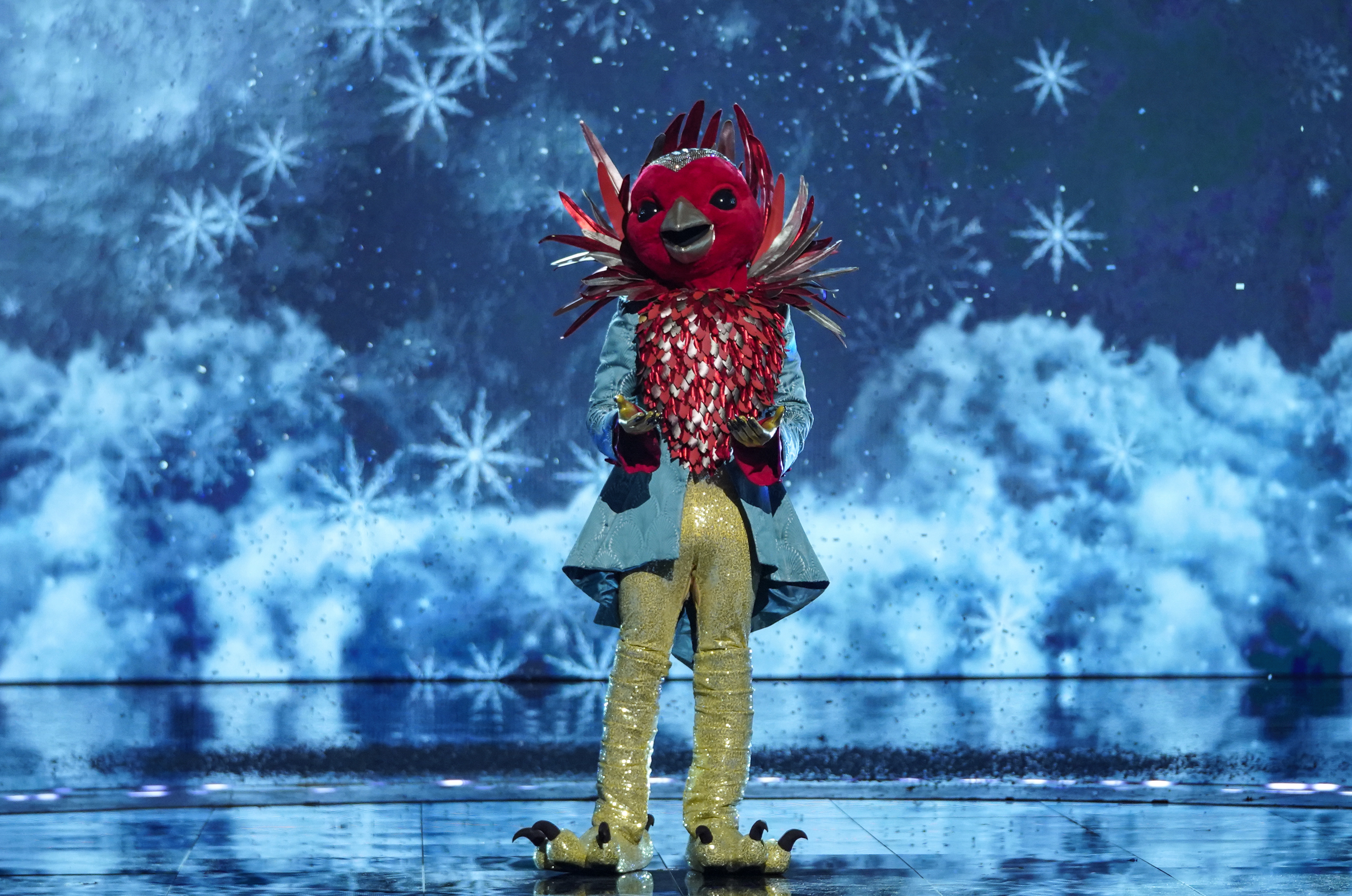 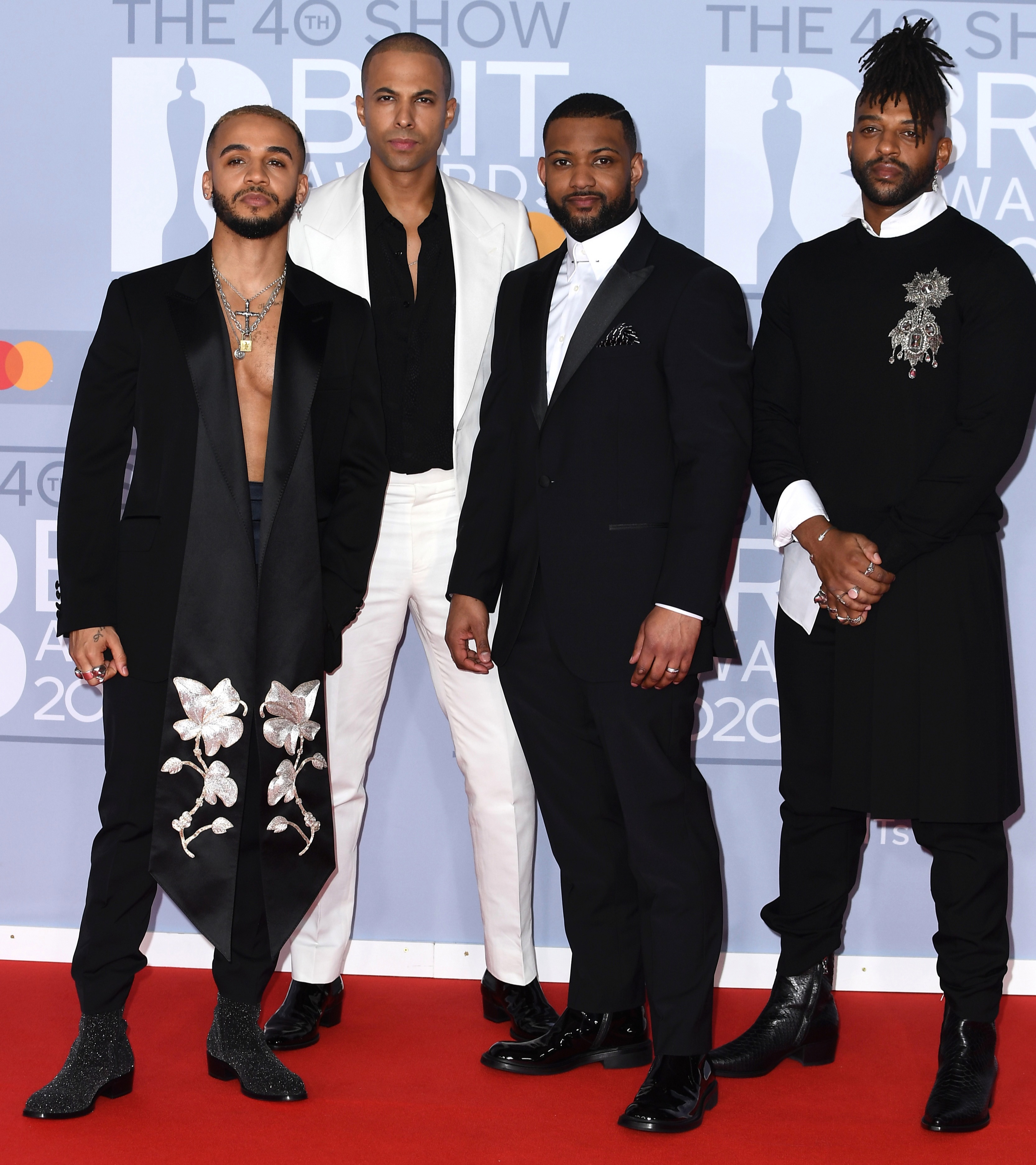 Songs sung by Robin throughout the competition have included Can't Stop the Feeling by Justin Timberlake, Rockin' Robin by Michael Jackson and Footloose by Kenny Loggins.

Football popped up a few times in Robin's clues, with the character saying that he "represented his country" and he has a "feather in my cap".

Robin made it through to the final after dropping hints such as "you'd need the luck of the Irish to guess me" and the fact he's always known he'd be a footballer.

The Masked Singer also sang Rockin' Robin as a hint to his identity and in the semi-finals dropped clues saying he started young, was known for being blue and his discovery was accidental.

But after the semi-final, fans were "100%" convinced that the person behind the mask is JLS' Aston Merrygold due to a telling clue during his latest VT.

Robin mentioned being "usually blue", which caused Davina to speculate if it could be Lee Ryan from Blue.

Yet, JLS fans came out in force on social media as they revealed that blue was Aston's colour in the band.

Betfair currently has Aston Merrygold at 1/2 to be Robin and the bookmaker also has Olly Murs as the new 3/1 second favourite.

And Robin was revealed as Aston Merrygold during the final. 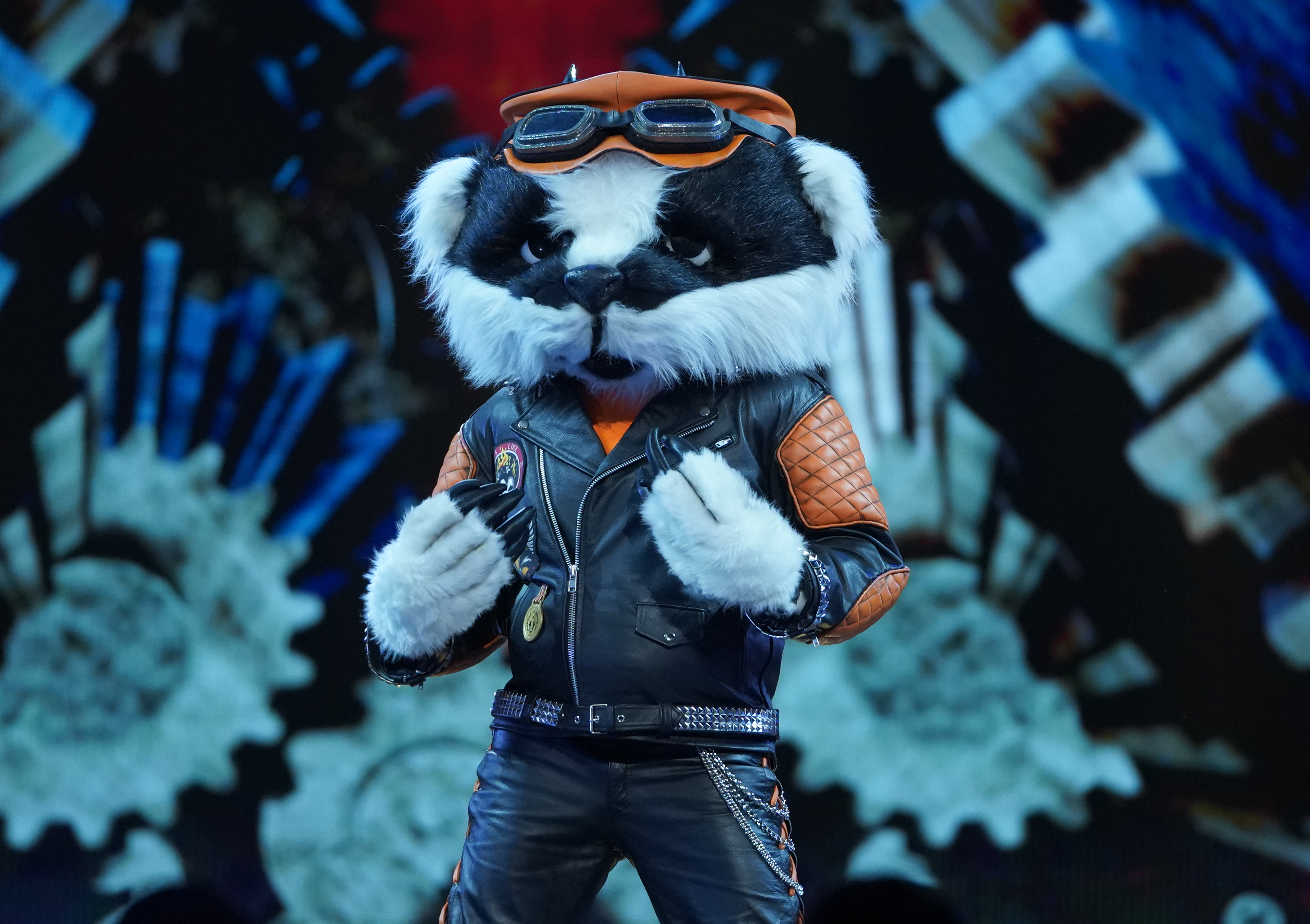 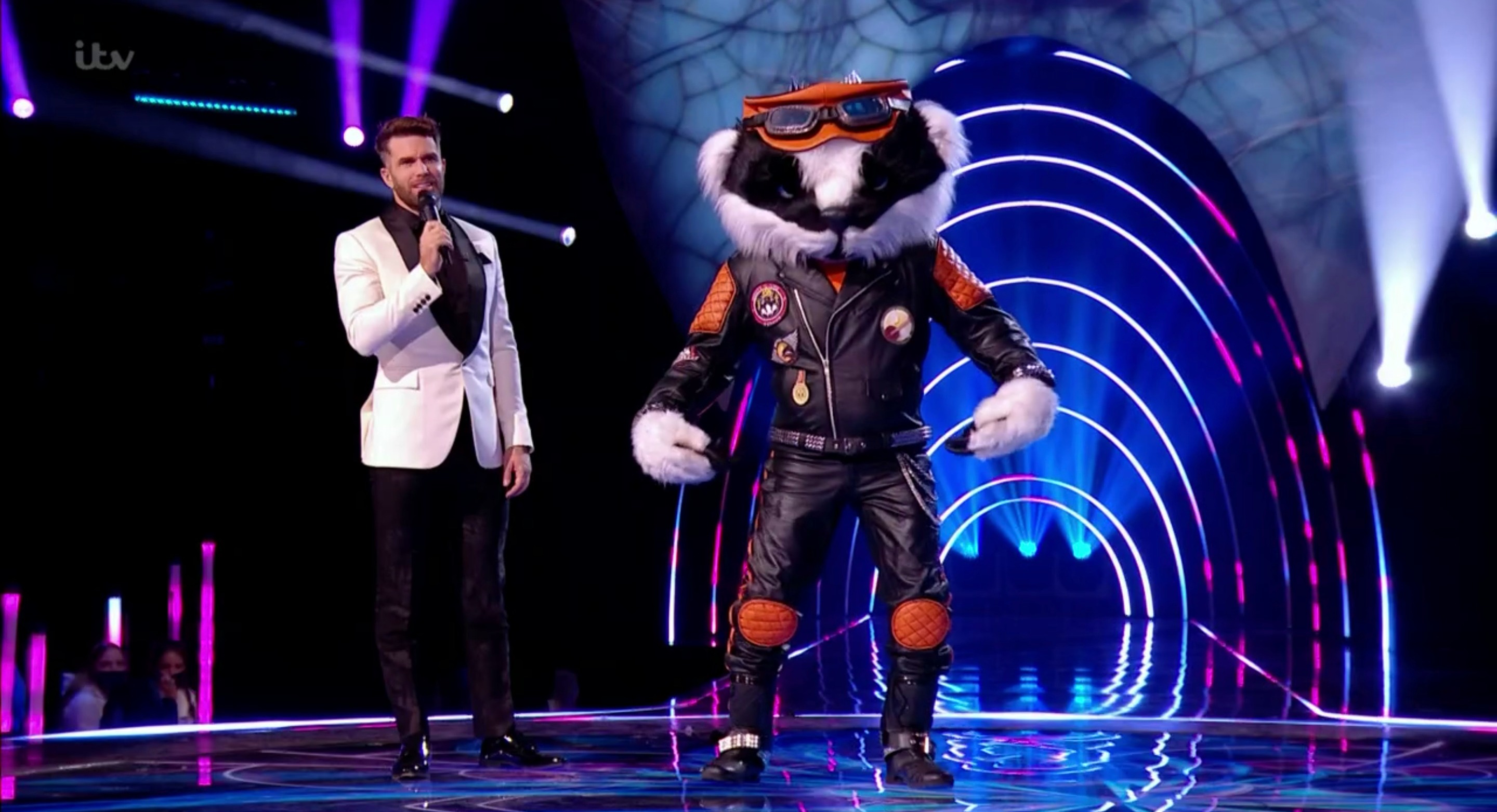 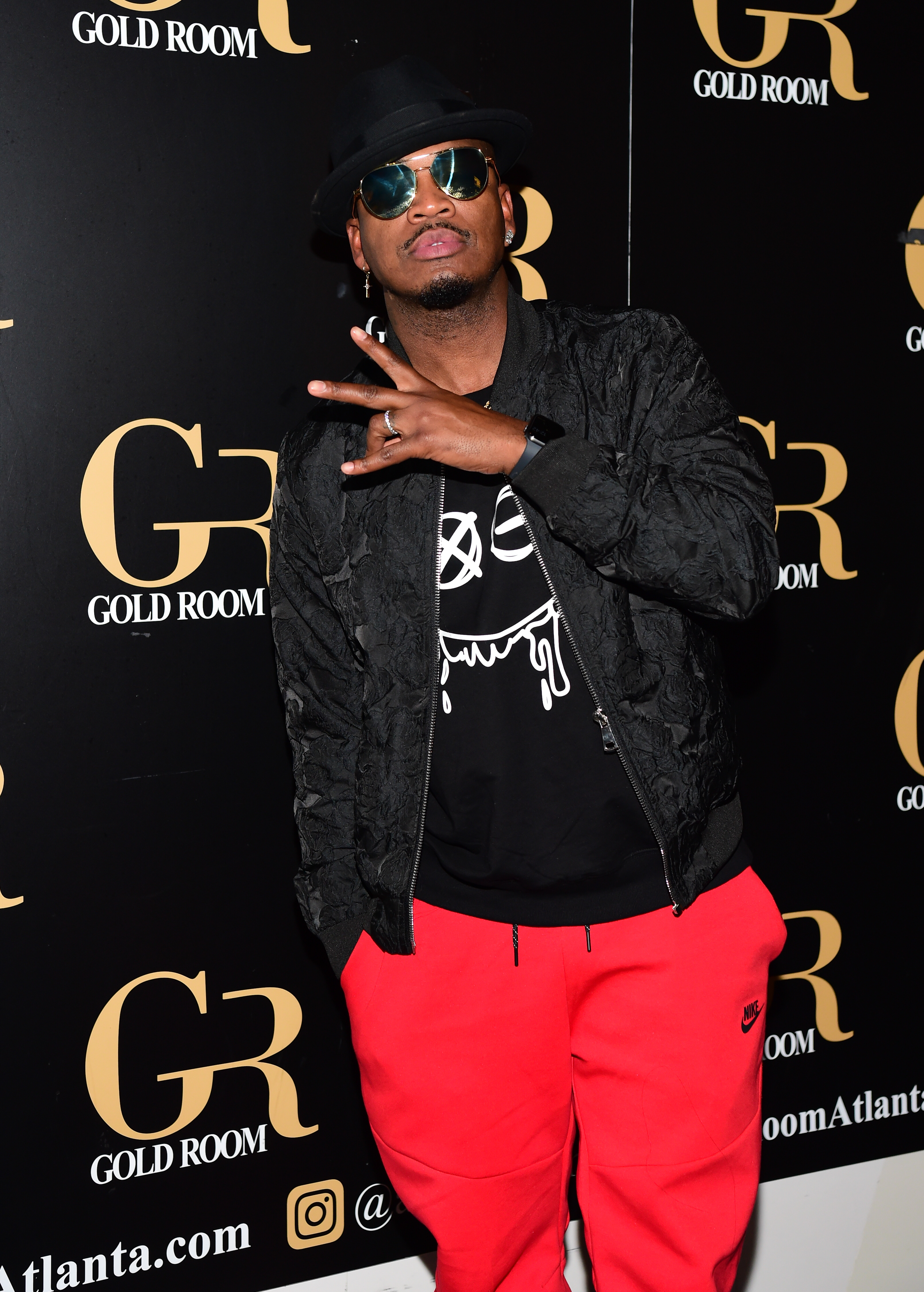 Badger left viewers of The Masked Singer scratching their heads as they tried to work out who was behind the finalist's costume.

While the identity of the Badger remained a secret, many had a hunch it was Ne-Yo, saying the character put on a fake accent.

But many fans were also convinced that Badger is James Blunt, following a strange clue about medals.

Before singing for the judging panel, Badger gave a mysterious clue to viewers, alluding to the fact that he had collected "medals

Badger gave a nod to his identity singing Kelly Clarkson's Because Of You.

In the semi-finals, Badger said he looked out for others and the VT showed him in the snow and giving out presents as he indicated he "tries to give back".

The judges in semi-final week, which included Matt Lucas, were still divided over his ID.

Badger has sung I Don't Want to Miss A Thing by Aerosmith, Nirvana's Smells Like Teen Spirit and Wrecking Ball by Miley Cyrus.