TRIBUTES are pouring in for Korean actress Song Yoo-jung.

The young talent passed away on January 23, and the news has come as a shock to her fans. 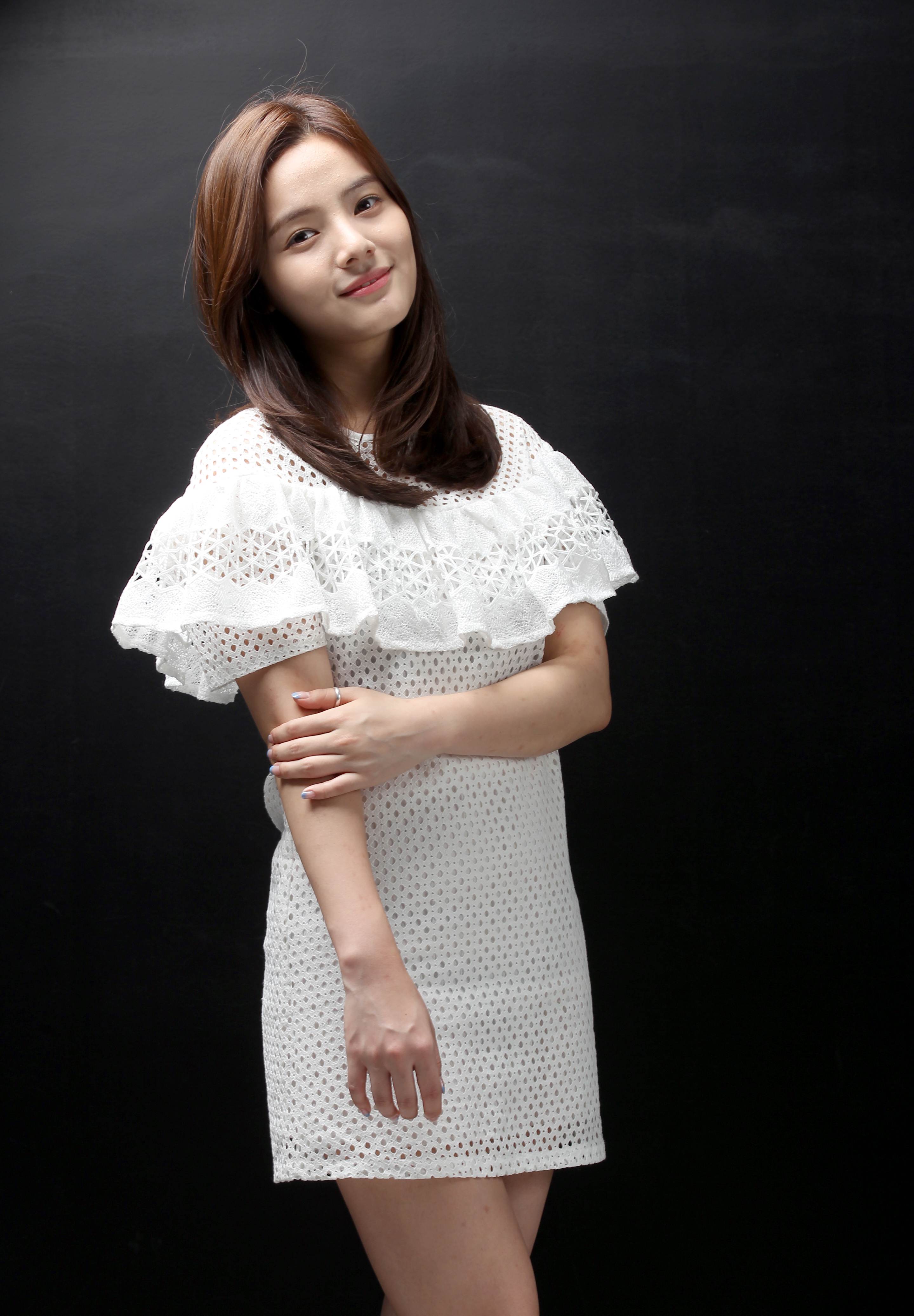 Who was Song Yoo-jung?

She was known by many fans for her role in the MBC television series Golden Rainbow as teenage Cheon-won.

The young star went on to star in other big Korean dramas.

Before entering the acting industry, Song started out as a model for a Korean cosmetics company. 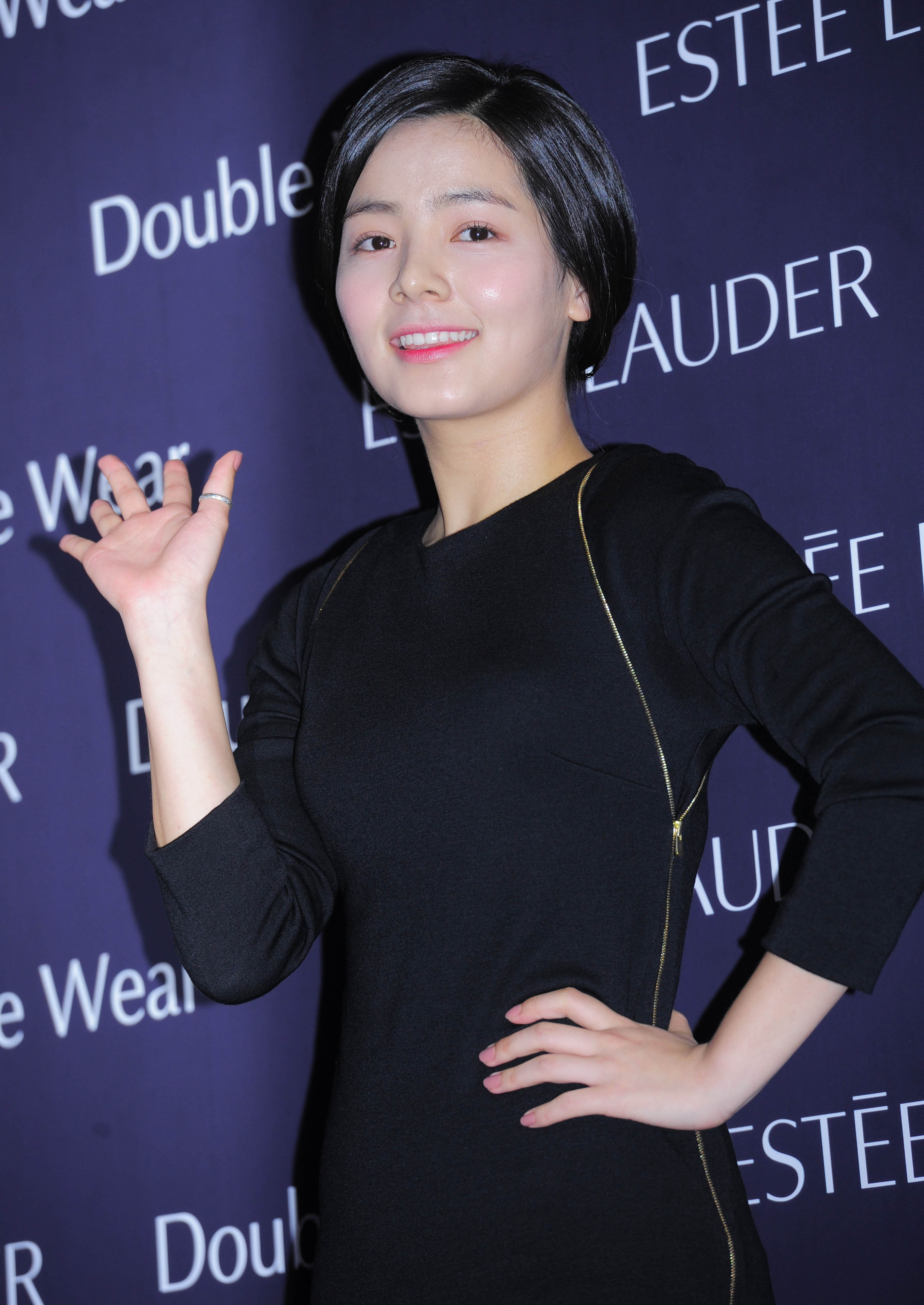 What did Song Yoo-jung appear in?

After her debut in Golden Rainbow, Song won a role in another MBC series, Make Your Wish as Han Da Won.

Song Yoo-jung went on to star in School 2017, the seventh installment of the long-running School franchise on KBS2.

The series was a coming-of-age drama set at Geumdo High School, and Song starred alongside Ra Eun-ho in the popular show.

As well as television roles, Song has also appeared in music videos, including Standing Egg’s Friend to Lover and NIve’s How Do I. 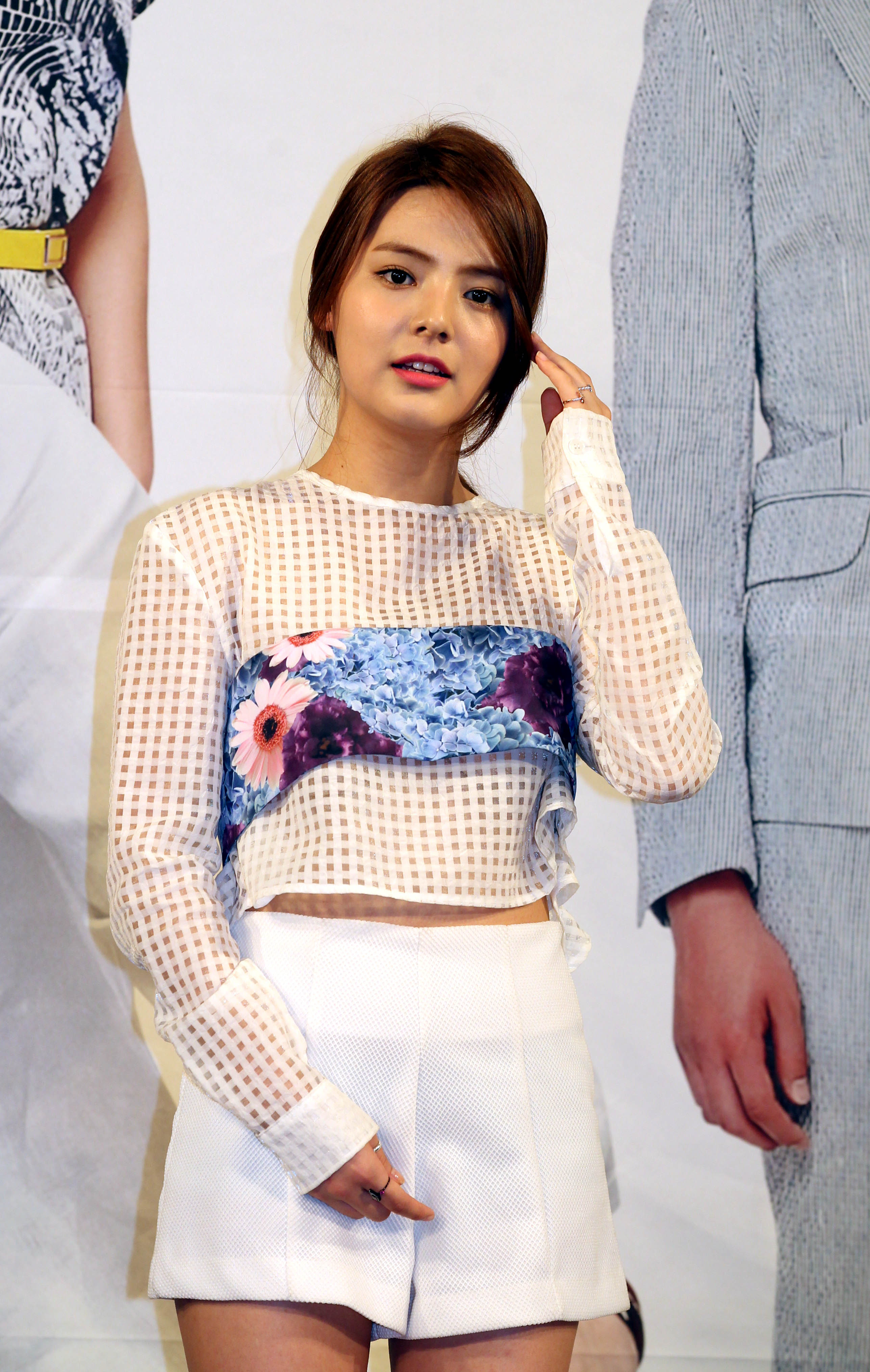 How did Song Yoo-jung die?

However, further details about the circumstances of her death have not been revealed.

A funeral for the young actress will be held at the Gangnam Branch of the Seoul Medical Centre on January 25.

This will be followed by a funeral procession in Seoul.

Fans responded on social media to the news of Song's death.

One wrote: "Song Yoo Jung you will be missed and I hope you rest in peace. I will will keep her family and friends in my prayers."

Another said: "deep condolence and rest in peace SongYooJung, may all the happiness and the tears are turns into peace forever"

A fan also posted: "rest in peace song yoo jung, you did so well"