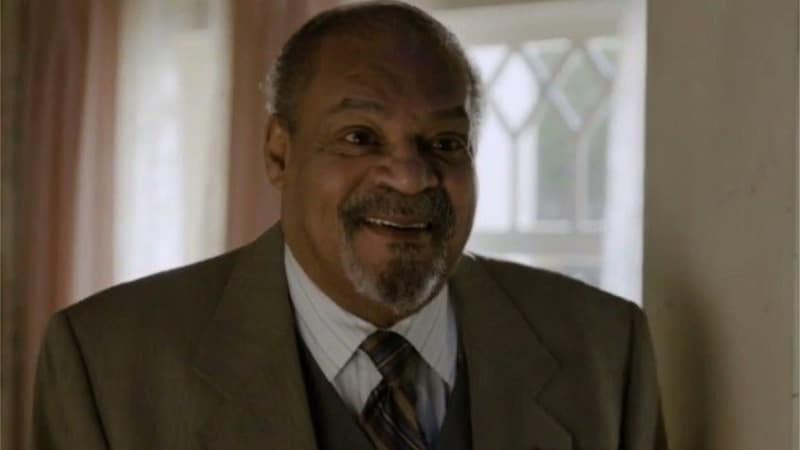 Last night’s episode of How To Get Away With Murder was dedicated to Roger Robinson.

Robinson played the role of Mac Harkness, the father of Annalise Keating, on the show.

Keating and her father’s story was told on an episode called Anna Mae back in 2016, when it was revealed that Mac had abandoned Annalise and her family when they were very young.

Keating then learned that he was back with her mother, Ophelia, something she’s not fond of.

Roger Robinson appeared on four episodes ofH ow To Get Away With Murder over two years. Pete Nowalk, the writer and creator of the show, revealed that Robinson is deeply missed.

However, he also played Ed Bancroft on the television show Rubicon, Carl Ferris on ER, and Earl on Kate Brasher. Roger also had solo appearances on The Cosby Show, A Man Called Hawk, NYPD Blue, and Ironside. How To Get Away With Murder was his last project.

Robison had an established career, and he was nominated for Broadway’s 1996 Tony Award for Best Actor for his role in Seven Guitars. The role also got him the Drama Logue Award for Performance. Years later, he was awarded the 2009 Tony Award for Actor in a Featured Role in his performance in Joe Turner’s Come and Gone.

Roger Robinson passed away on September 26, 2018, in Escondido, California, USA.

How To Get Away With Murder airs on Thursdays at 10/9c on ABC.