The Spanish soprano has sadly left us at the age of 85. Here's what we know about the dearly departed songstress. 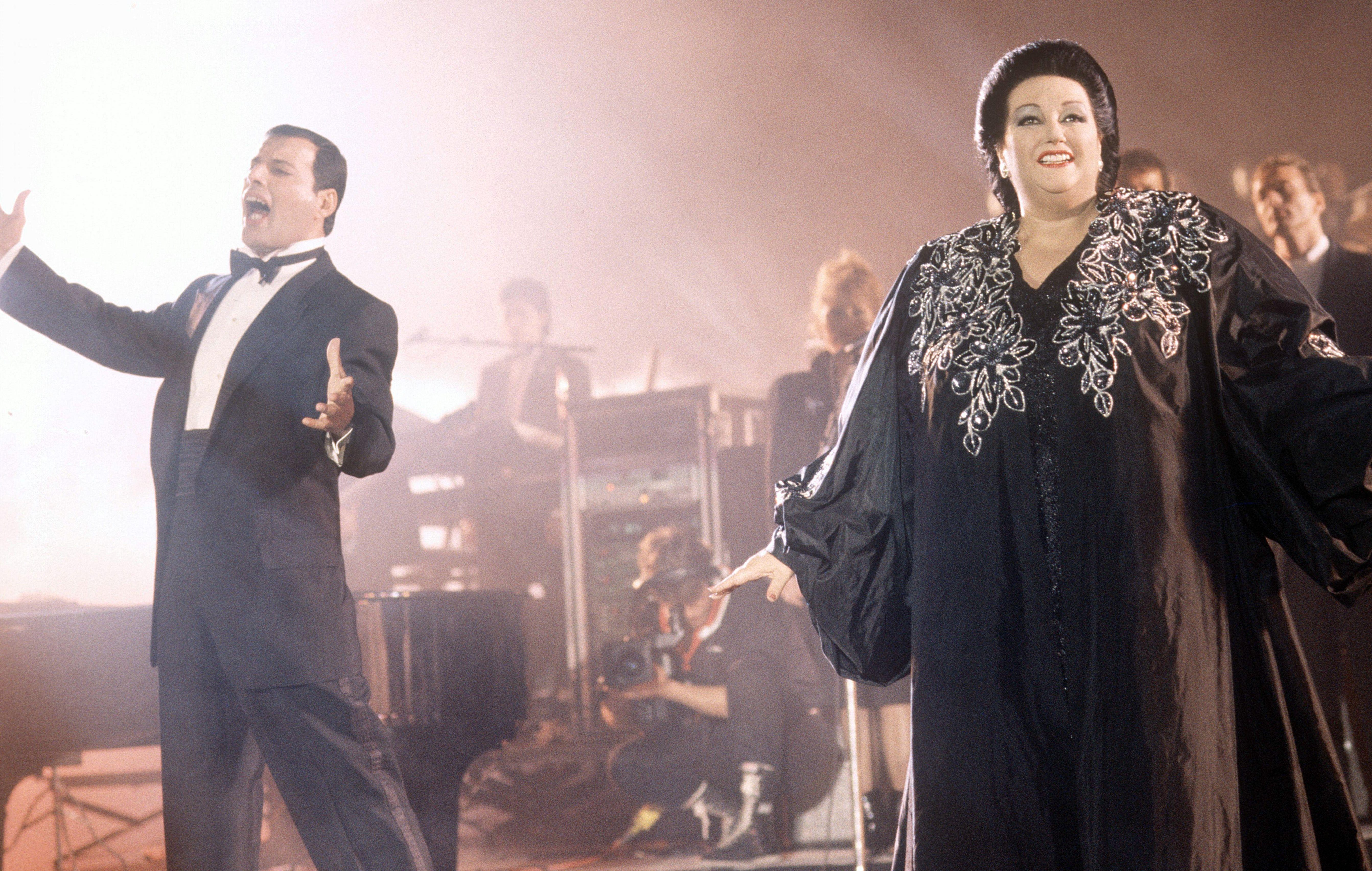 Who was Montserrat Caballe?

Montserrat Caballe was hailed as one of the world’s greatest voices ever thanks to her renowned bel canto technique.

The prima donna sang with a breathtaking beauty that wowed classical and pop audiences alike.

She was born Maria de Montserrat Vivian Concepción Caballé i Folch in Barcelona on April 12 1933 to a farming family.

Growing up during the height of the Spanish Civil war she had a happy but poor childhood. 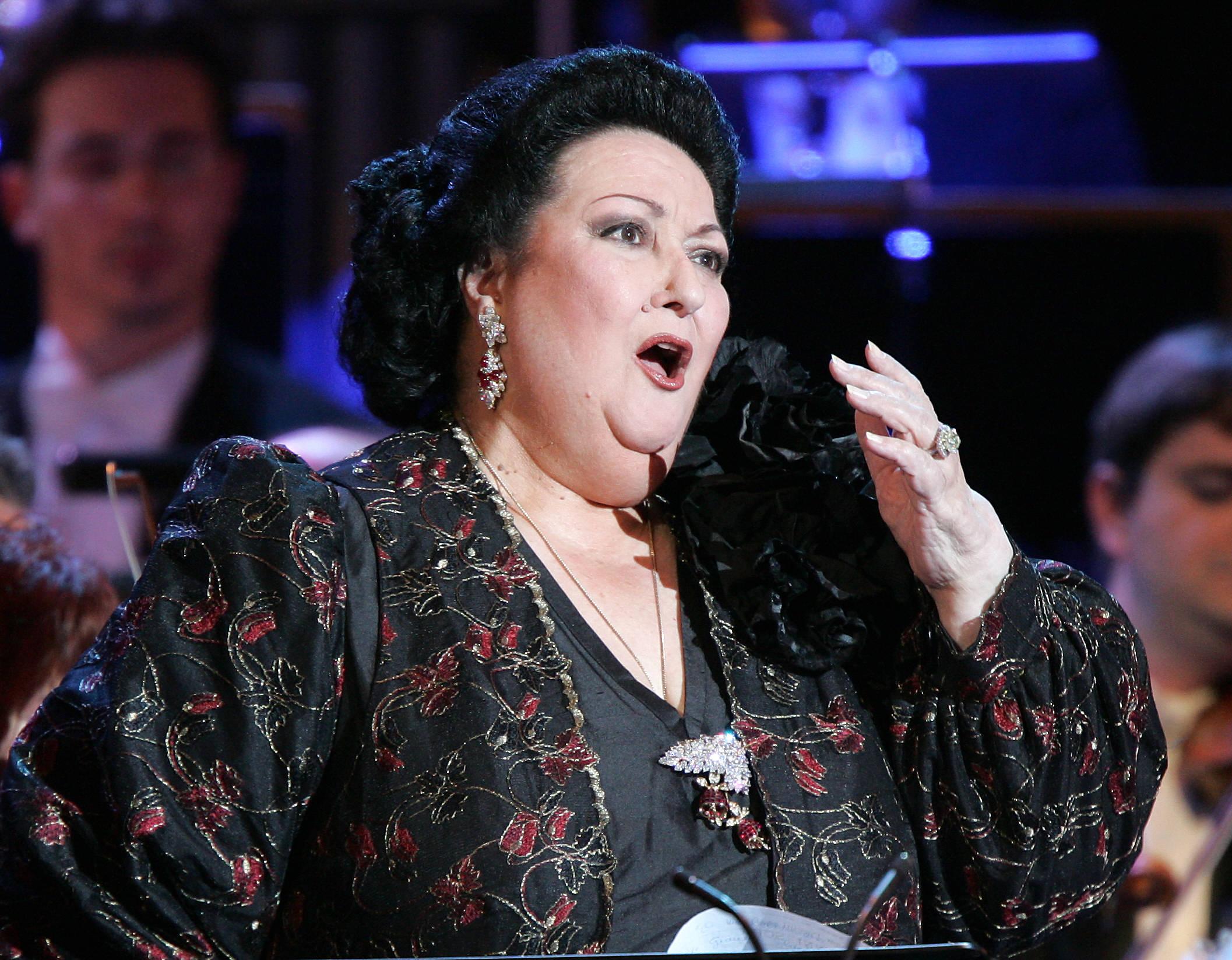 Despite her obvious talent for singing, her dad insisted she had a "proper" job so she trained as a nurse by day pursuing her passion at night.

She was invited to join Basel Opera in Switzerland in 1956 beginning her career there with a performance of Mimi in Puccini’s La Bohème.

Caballe achieved international acclaim in 1965 when she stepped in for another performer in the notoriously difficult role of Lucrezia Borgia in Donizetti’s opera in New York.

The performance went down in operatic history as one of the greatest overnight successes and she went on to tour the world in a career that spanned half a century, starring in 90 opera roles and giving almost 4,000 performances.

When did she duet with Freddie Mercury?

The operatic soprano’s song Barcelona with Freddie Mercury was originally released in 1987.

It was one of the biggest hits of the late Queen vocalist’s solo career, reaching number eight in the UK charts.

After his death in 1991, it was featured at the 1992 Summer Olympics and reached number 2 in the UK, the Netherlands and New Zealand. 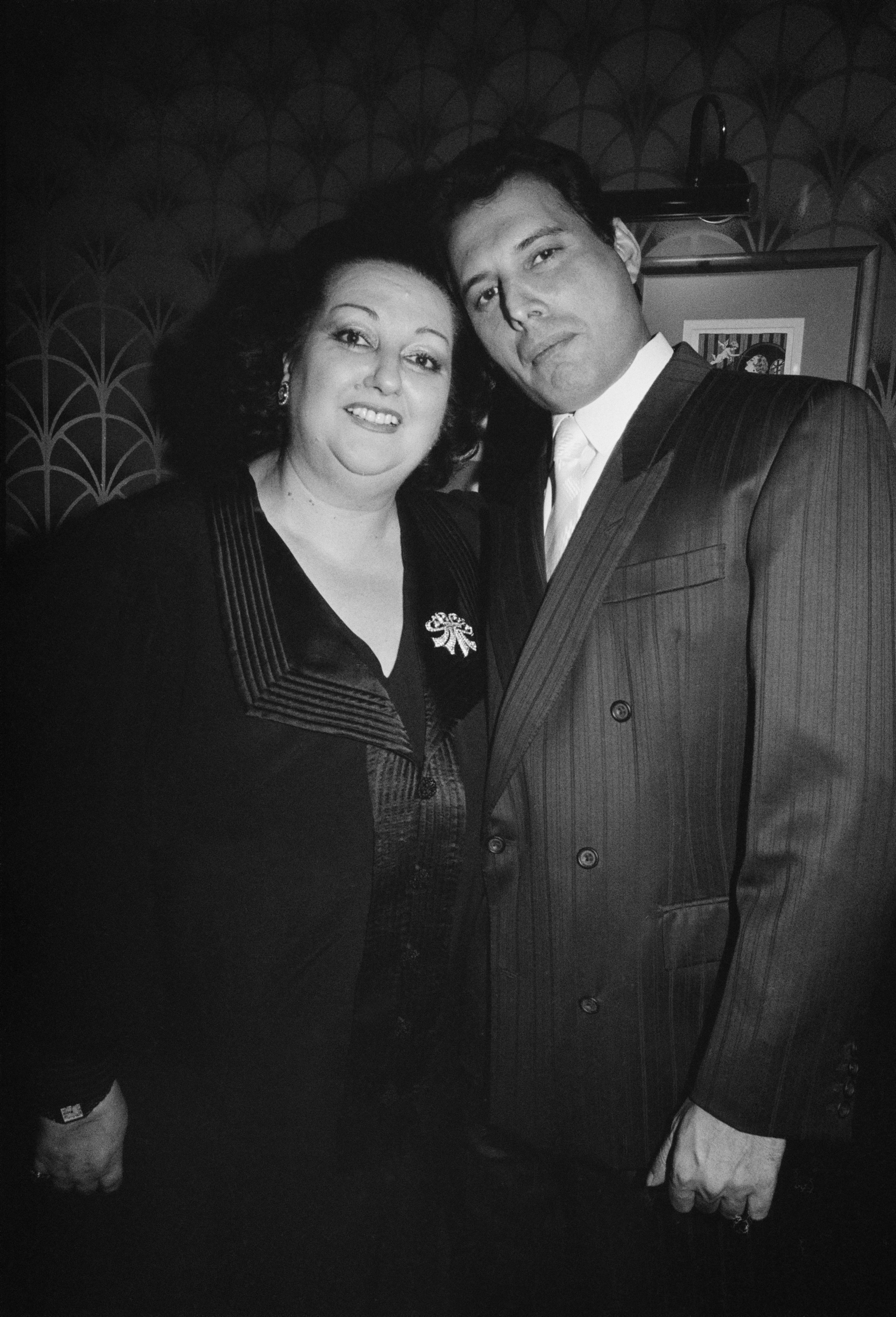 How did she die?

Caballe, 85 in April, had been suffering from ill health for years after suffering a stroke in 2012.

Her death was confirmed this mornign
Spanish PM Pedro Sanchez said the country had lost a “great ambassador.”

He tweeted: “Sad news. A great ambassador for our nation has died, an internationally-acclaimed opera soprano.

“Montserrat Caballe, her voice and her sweetness, will always remain with us.”

“The Spanish soprano sang with us on a number of occasions between 1972 and 1992 and inspired millions over the course of her career with her stunning voice.”

Catalan president Quim Torra added: “Today is a very sad day for all opera lovers and all Catalans.”

Barcelona-born Jose Carreras, a tenor known for his performances in the operas of Verdi and Puccini, described Montserrat as a “unique artist”, saying: “Of all the artists I’ve heard, I’ve never heard anyone like her.”

Caballe was excused from attending her tax fraud trial in Barcelona in 2015 because of her poor health and appeared at a court hearing via video link.

She ended up paying a fine of £223,000 and accepting a six-month suspended jail sentence as part of a deal with prosecutors.

Next post Memories of Nan's kitchen provide food for thought