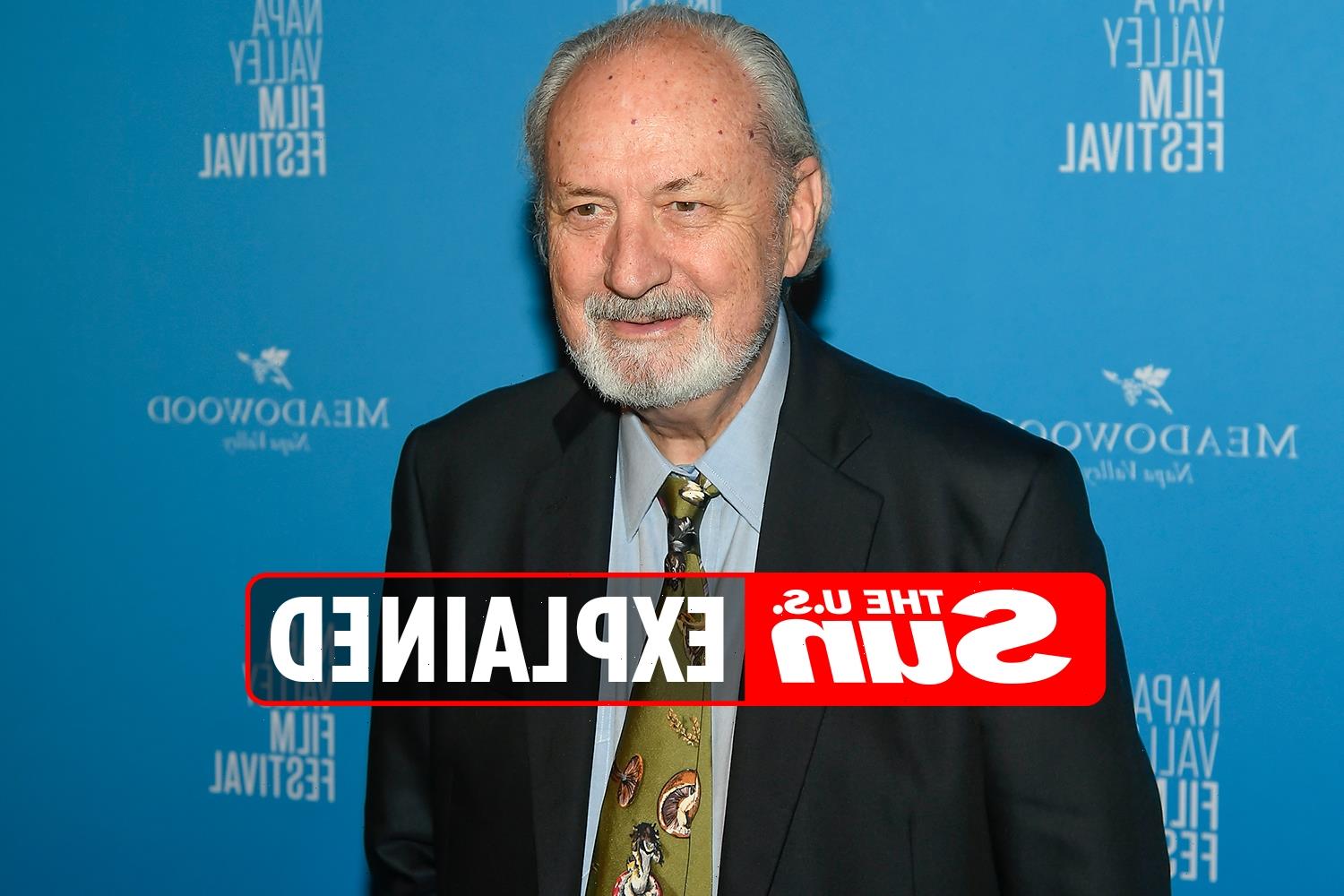 Nesmith was the man behind the words for the bands' hits including “Mary, Mary,” “Circle Sky,” “Listen to the Band,” and “The Girl I Knew Somewhere.” 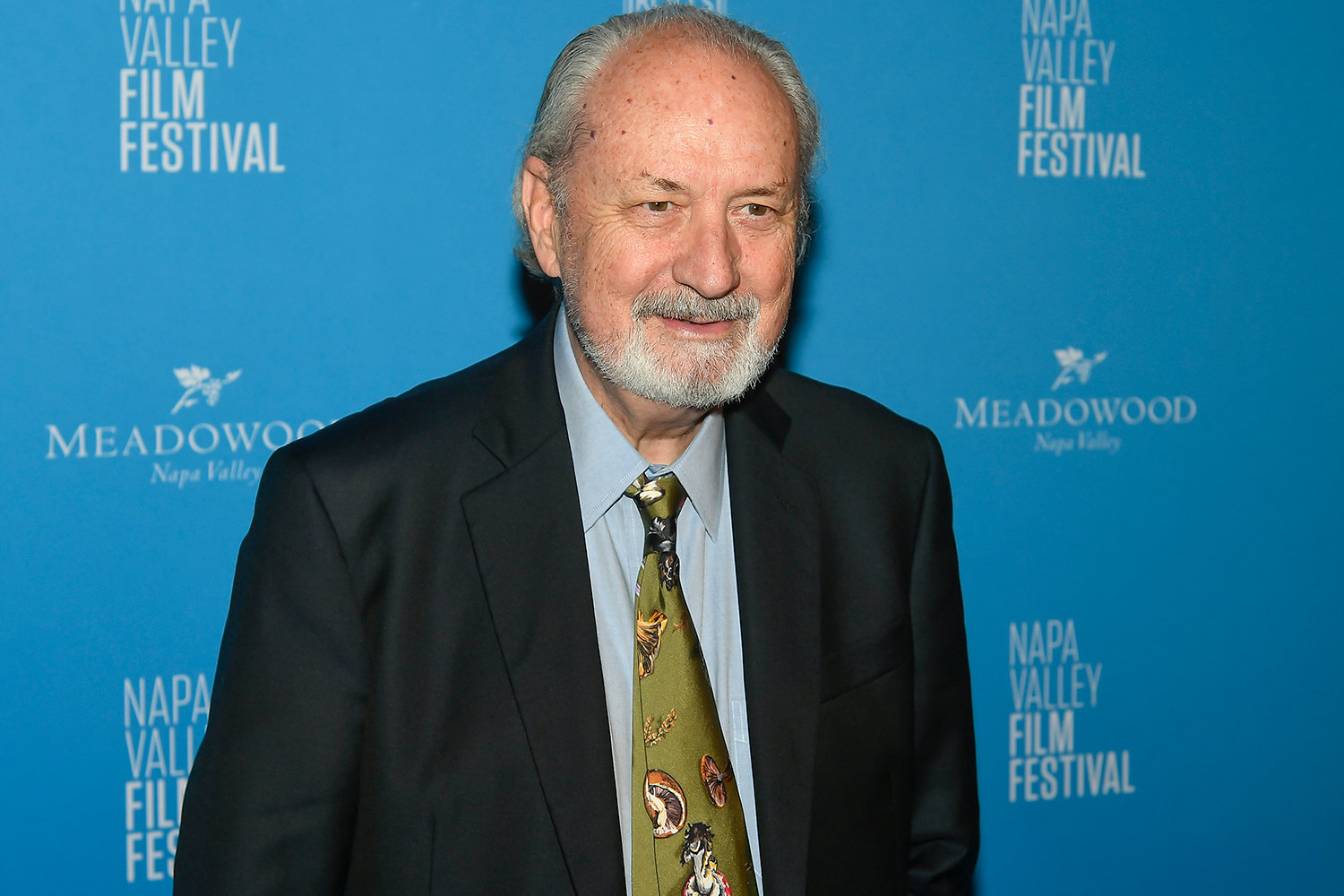 How did Michael Nesmith die?

In a statement issued to Rolling Stone on Friday, Nesmith's family said he died peacefully.

“With Infinite Love, we announce that Michael Nesmith has passed away this morning in his home, surrounded by family, peacefully and of natural causes.

"We ask that you respect our privacy at this time and we thank you for the love and light that all of you have shown him and us.”

Who was Michael Nesmith?

Unlike other bands of their time, the Monkees got their start as individuals when a casting call was broadcast for a new television show.

Michael Nesmith was the only one selected who responded to the casting call immediately. As an up and comer in his own folk-rock band, The Survivors, Nesmith was already a singer and songwriter when he got the gig.

He was 24 years old when he was brought on to the show that featured the Monkees, a band trying to get off the ground and make a name for themselves.

Have courage to work.

Must come down for interview."

About 450 boys turned out for the role but in the end, only four were cast – Michael Nesmith, Micky Dolenz, Peter Tork, and Davy Jones.

The band fell apart when Peter Tork and Nesmith left the group in 1969 and 1970 respectively, and the Monkees officially broke up in 1970.