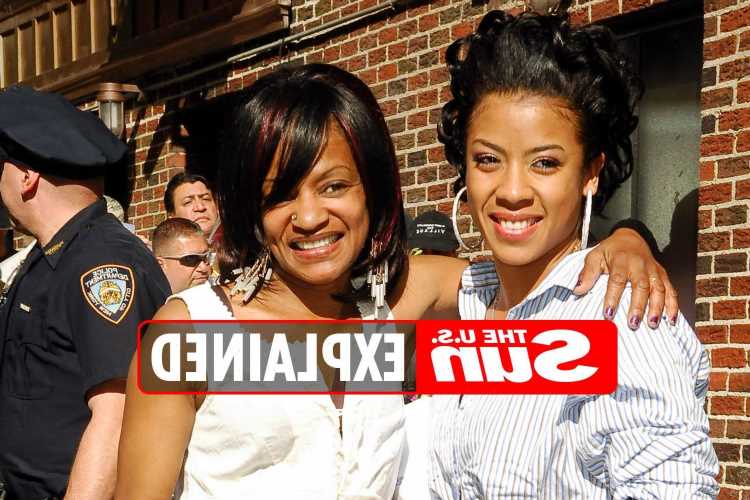 KEYSHIA Cole is an R&B and pop singer who began her career when she met MC Hammer at the age of 12. 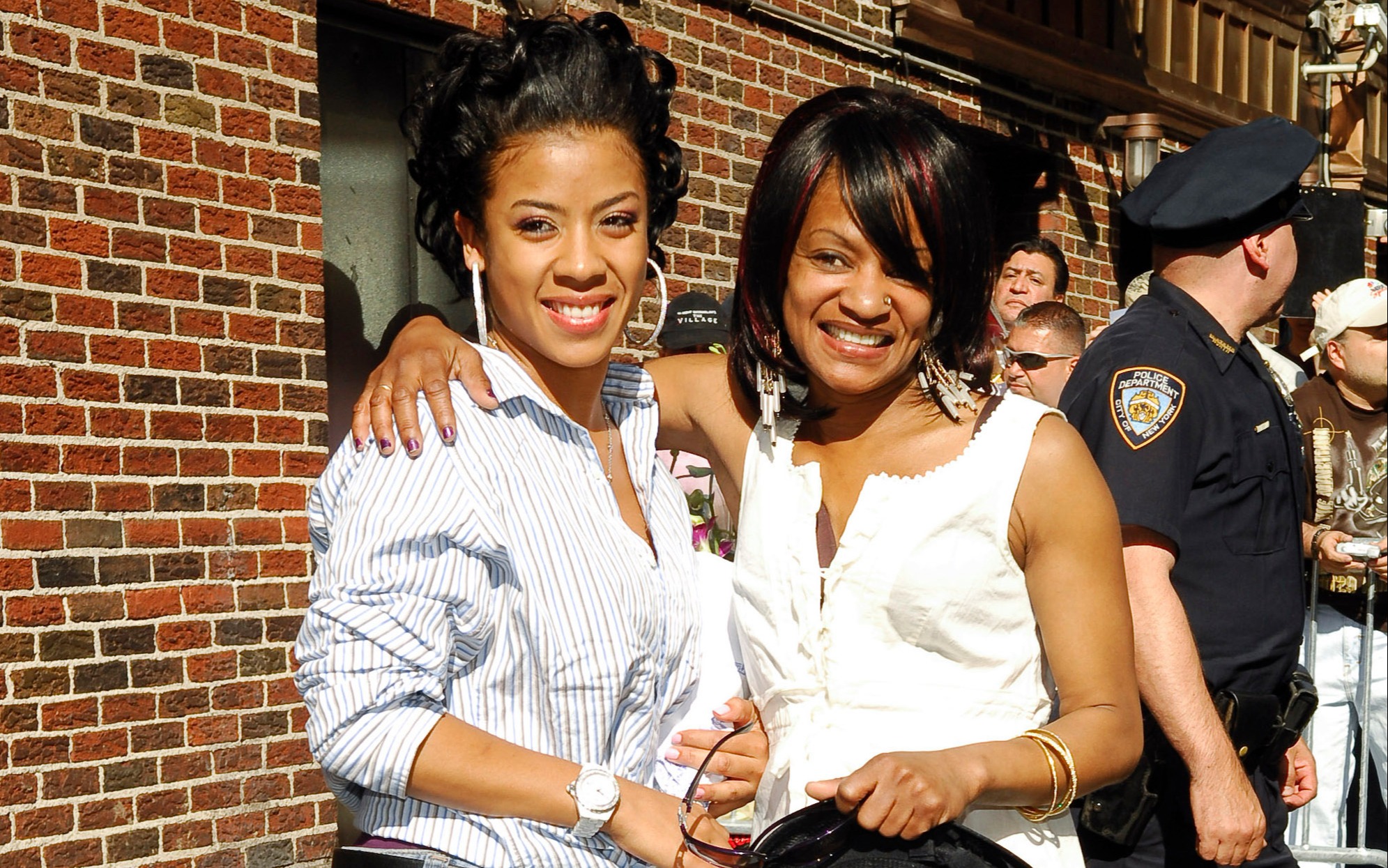 Who was Keyshia Cole's mom Frankie

At the age of two, Cole was put up for adoption by Frankie and Hunter – and ended up in the care of family friends Leon and Yvonne.

After her adoption, the R&B star official changed her last name to Cole.

Cole reunited with her birth parents later in life as an adult after hitting it big on the music scene.

Frankie dealt with a decades-long struggle with addiction.

The show portrayed heart-to-heart moments between Cole and her mother.

The singer was also quite vocal on her mother's addiction struggles, keeping tabs on her checking into rehab and encouraging her to stay on the straight and narrow.

Cole often posted photos and videos of her mom before her time at a facility and cheering on her success.

How did she die?

According to TMZ, Cole's mother tragically passed away on July 18, the R&B singer's brother, Sam, confirmed to the outlet.

Sam told the outlet that Frankie overdosed at her Oakland home on July 18, the same day she celebrated her birthday.

According to Sam, Frankie apparently took drugs while partying, relapsing on a long, hard-fought journey to sobriety.

Frankie was 61-years-old at the time of her death.

Sam also shared that he "wants the world to remember Frankie as someone who loved her kids and who wanted her children to be together," despite their difficult past. 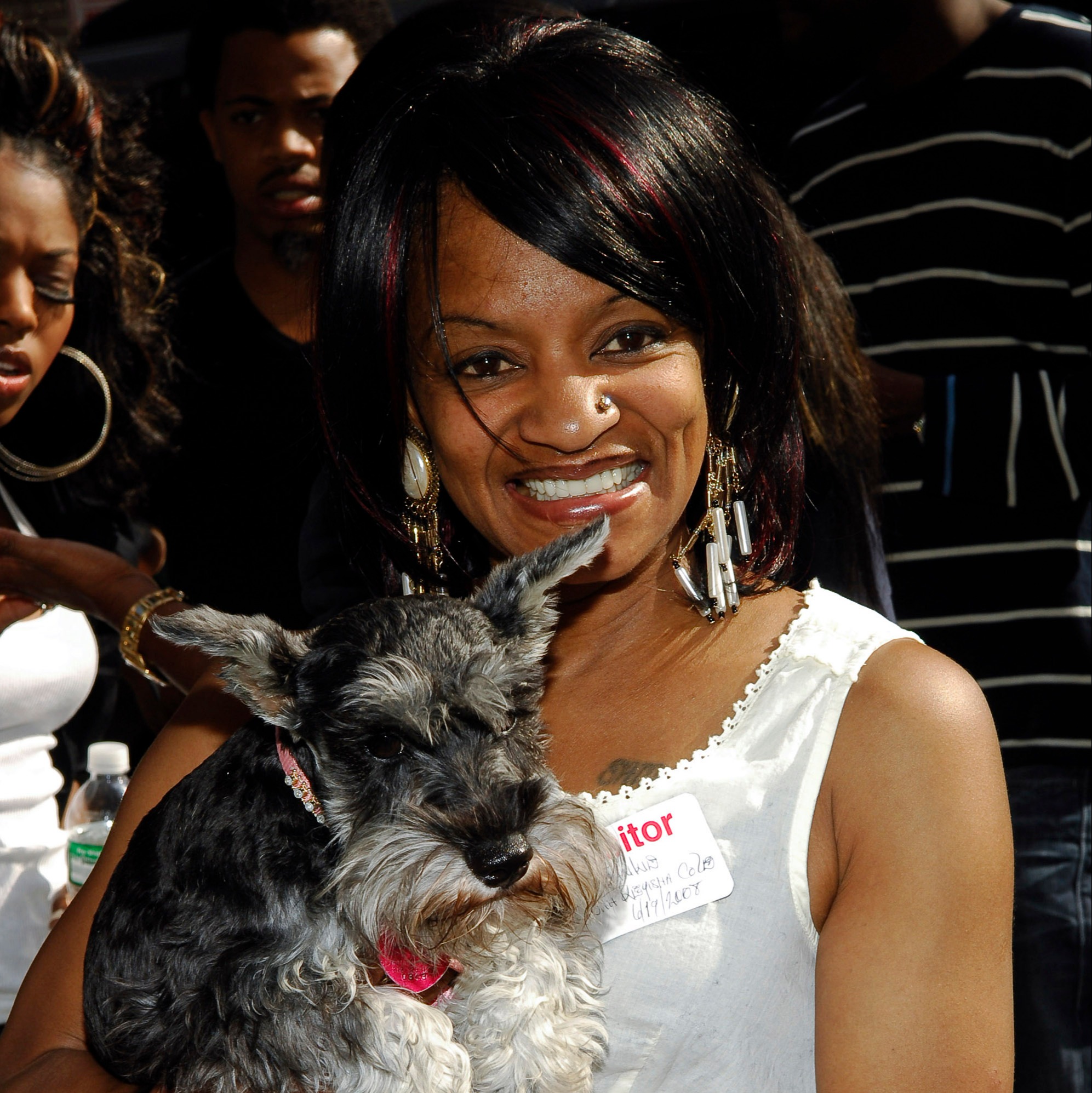 What are some of Keyshia Cole's biggest hits?

Cole emerged on the R&B and pop scene in 2004, with her debut single Never featuring Eve.

The R&B star is a platinum-selling artist and was nominated for a Grammy Award in 2006.