As the star said her final goodbye to him last year, following a quiet and intimate funeral, we look back at the life of the cameraman that won over Zoe's heart… 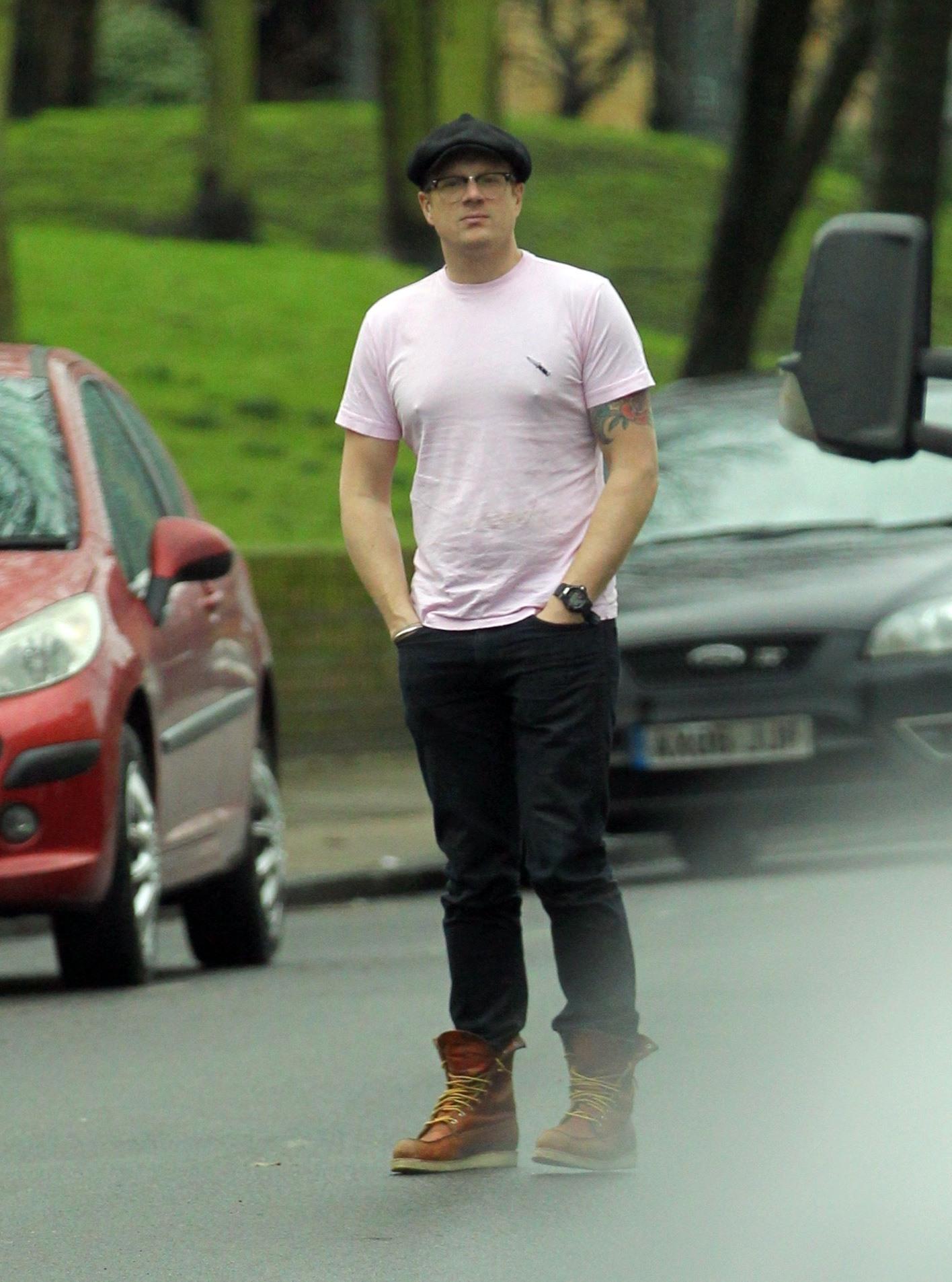 Who was Billy Yates?

Billy Yates was a 40-year-old cameraman and technician who worked mostly with television programmes.

The star had worked in the industry for the past ten years.

He worked on the Antiques Roadshow, The Xtra Factor and Famous and Fearless.

When did Billy Yates and Zoe Ball begin dating?

Billy Yates and Zoe Ball were first pictured together back in February 2017.

They began dating after Zoe split up with DJ Fatboy Slim.

Zoe’s telly star dad Johnny Ball told the Mirror: “We are very happy that she is finding a new lease on life.

“She is very happy at the moment, and that is lovely.”

Strictly Come Dancing presenter Zoe was madly in love with the 40-year-old.

Just days before Billy's death, she had gushed about the romance, admitting she was enjoying “one last hurrah” before hitting the menopause.

How did Billy Yates die?

The Sun revealed the tragic news that Billy had been found dead at his home in Putney, South London on May 4, 2017, after taking his own life.

Friends said at the time Zoe was overwhelmed with grief and shock.

A close friend told The Sun: “Zoe is overcome with grief. She is completely and utterly devastated.

“Billy had made her happy again after the most horrendous year when her marriage broke down.

“This was completely out of the blue.  She had no feeling that this was coming and is in total shock.

“As far as we know this occurred at his house in North London and it was friends who raised the alarm.

“She’s going to need a lot of time to grieve.

“This just feels so unfair because Zoe had finally found happiness with Billy and had so many exciting plans for their future.

“It’s devastating. There’s nothing else other than devastation today.” 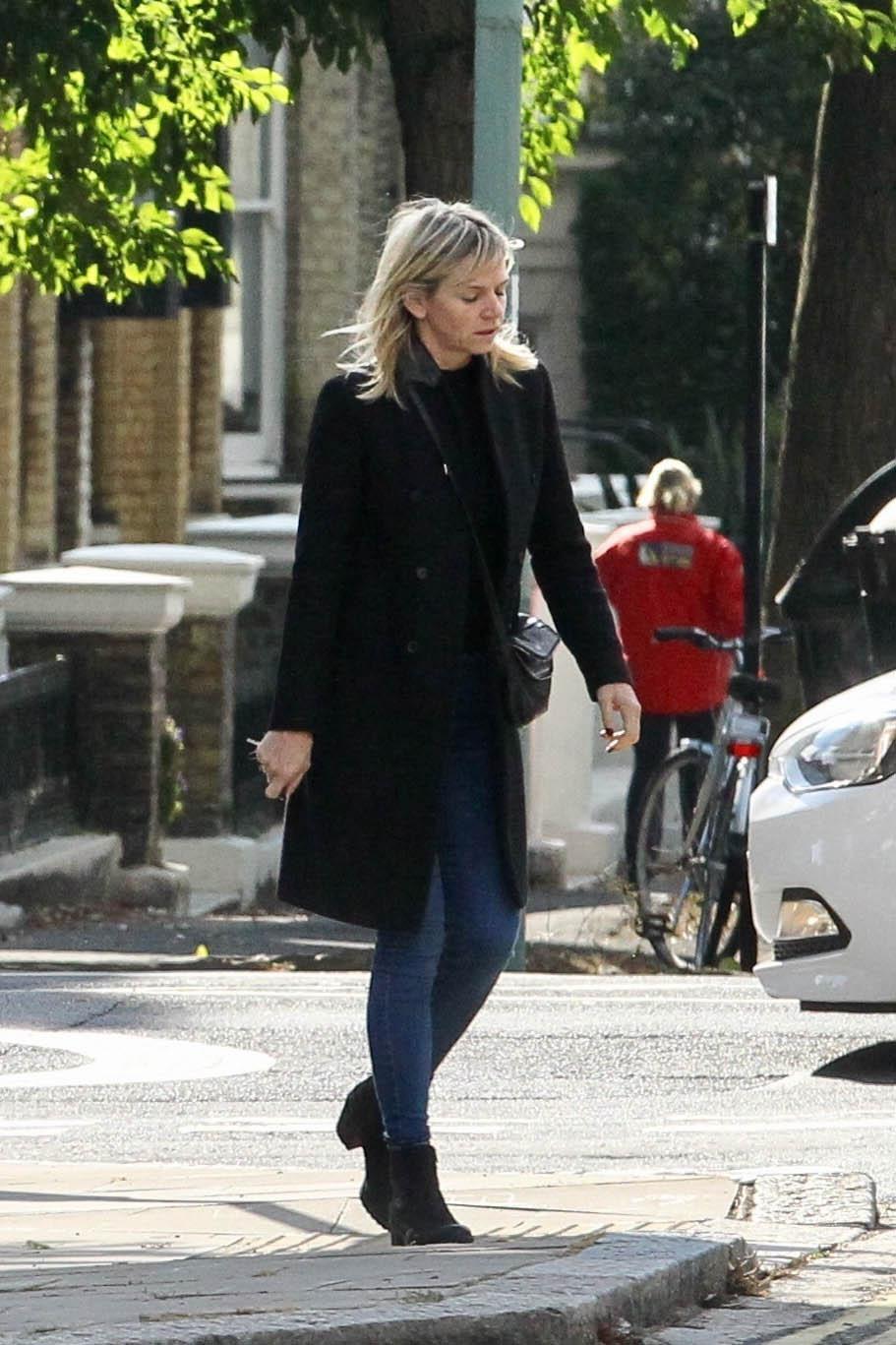 What troubles did Billy Yates have?

A source close to Billy claimed the cameraman suffered from depression.

They also told The Sun he was left stressed when he received an "unexpected tax bill" after using convicted accountant Christopher Lunn.

Lunn was jailed for five years in 2016 — leaving many clients with huge bills.

After he was sentenced the HMRC said: “This investigation has already recovered £20million as Lunn’s former clients settle their tax liabilities, with more to come.”

It is understood the financial issues added to Billy’s emotional state.

Speaking about his death, Zoe told the Radio Times: "Even now I sometimes think, ‘I’m a resourceful woman, I’m a bright woman. . . why could I not save him?’

“And then I have to stop and say, ‘Everyone who loved him knew. None of us found an answer, none of us saved him’.

“To move forward you have to accept that. Which is very difficult.”

In March 2018 the star explored the reasons for suicide in BBC One’s Zoe’s Hardest Road Home.

If you are affected by any of the issues raised in this article, the Samaritans can be contacted on 020 7734 2800

Next post Who is drug dealer Ronan Truman in Coronation Street and will he kill Ryan Connor?