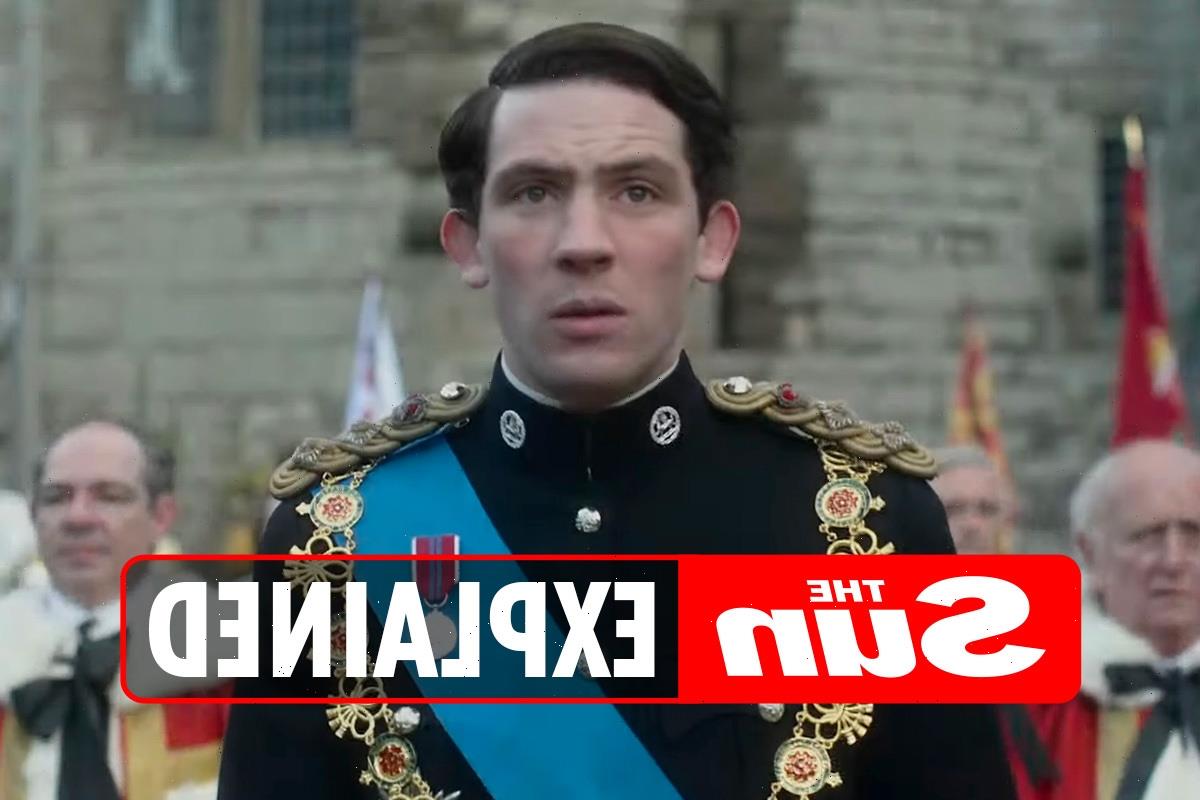 A FICTIONAL version of Prince Charles dominated our telly screens last year, as the fourth series of The Crown premiered on Netflix.

But who plays the heir to the throne in the hit drama? Here’s everything you need to know. 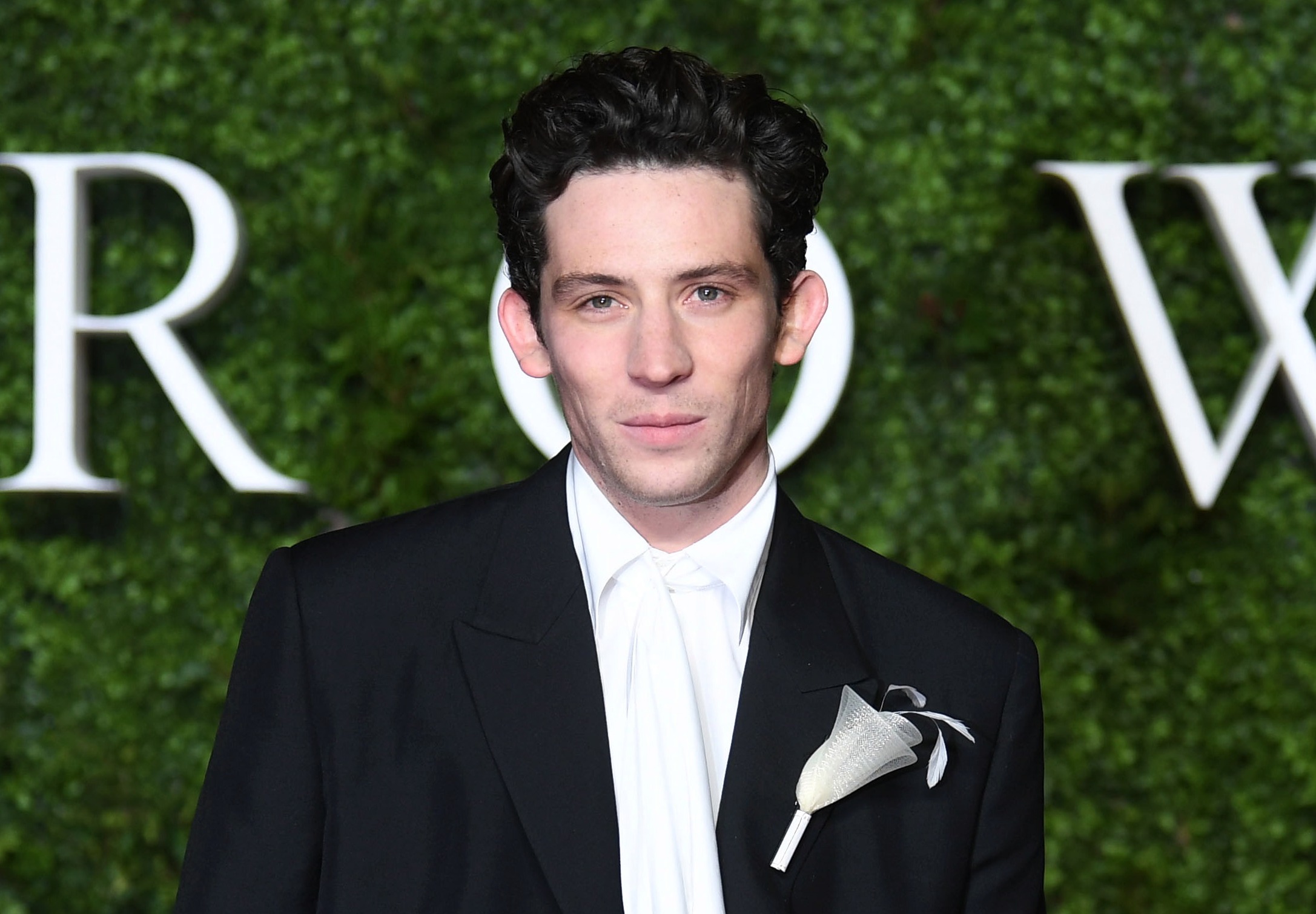 Who plays Prince Charles in The Crown?

Charles has been played by three actors in The Crown to date: Billy Jenkins, Julian Baring and Josh O'Connor.

Billy played the future King in the first two seasons as a child.

Josh O'Connor then took on the role in the third and fourth seasons, becoming one of the main characters in the show.

Speaking about his role to The Guardian in November 2020, Josh said: "If my career ends tomorrow, and everyone says, 'We just couldn’t buy him as anything else but Prince Charles', well, it would be a bit damning.

"But I wouldn't be so disappointed. I've had a good run."

It is believed Hollywood favourite Dominic West will play Charles in the fifth season of The Crown. 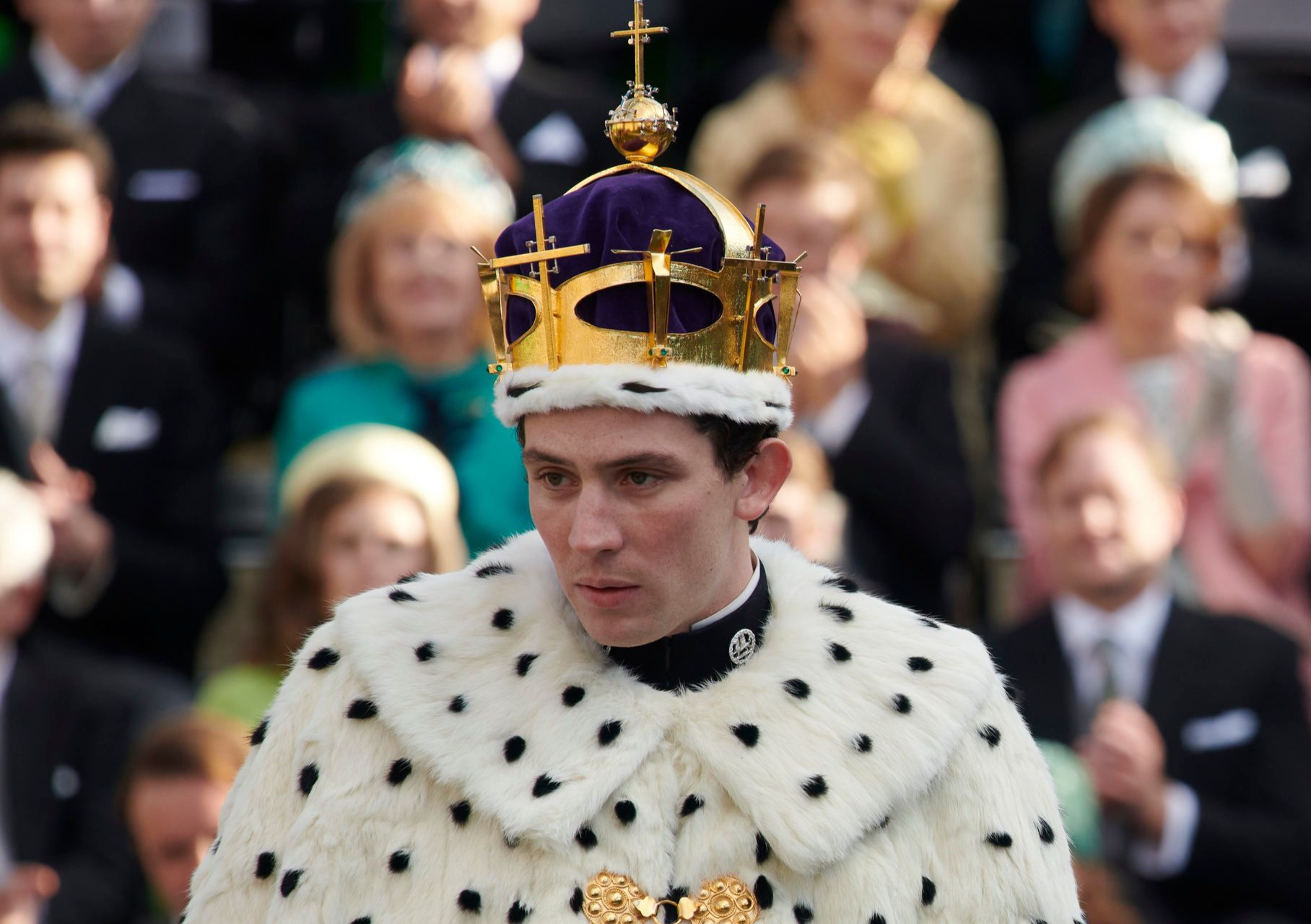 What are the main storylines about Prince Charles in The Crown?

Charles is involved in several major storylines in The Crown, starting with his attendance at Gordonstoun school in the second season.

Most of these involve his turbulent marriage to Princess Diana, which dominates the fourth season.

And fans are expected to see much more of Charles in future episodes.

The following storylines are FICTION based on fact and are NOT true accounts of what happened in real life.

Prince Philip sends Charles to Gordonstoun – a school in Moray, Scotland – despite The Queen wanting him to go to Eton.

Philip had attended Gordonstoun himself and believed it would give Charles a fine, humble start to adulthood.

The youngster struggles at the tough school – and is berated by his father as a result – but manages to complete his education.

Despite enjoying his studies at Cambridge, Charles is sent to study in Wales for a term ahead of his investiture as the Prince of Wales.

He is taught the language by Tedi Millward – a Welsh nationalist – and delivers his investiture speech in Welsh.

In the speech, Charles includes expressions of support for Wales, which annoys his mother.

The Queen tells her son that he cannot express personal opinions. 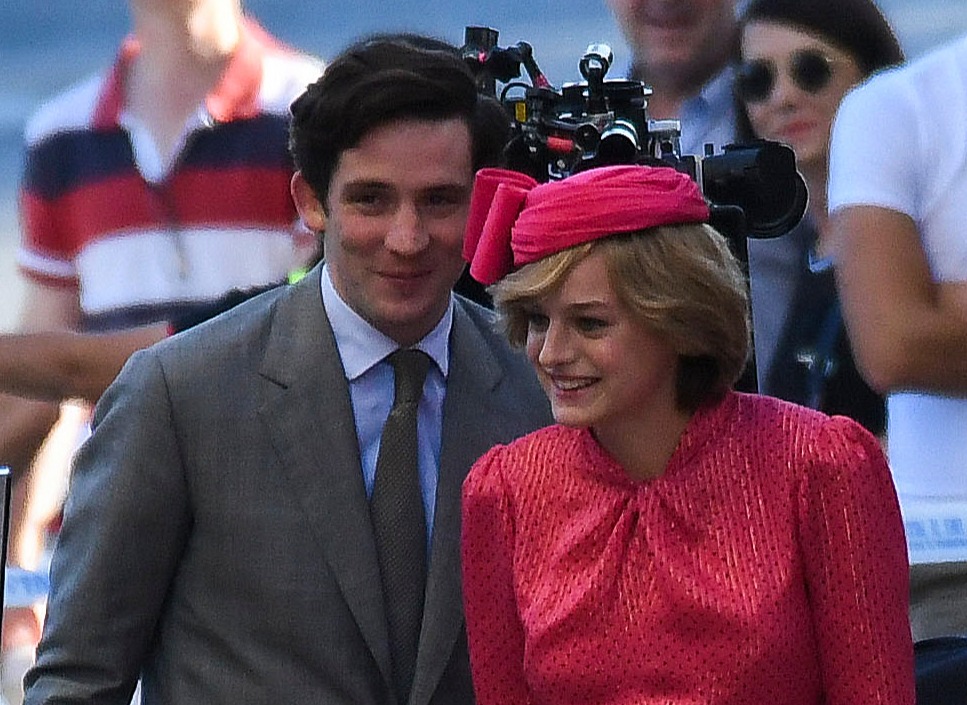 At the end of the third season, Charles is in a love triangle with Camilla Shand and her boyfriend Andrew Parker Bowles.

In the same episode, it is revealed Charles has been writing to the Duke of Windsor – aka King Edward VIII – the abdicated monarch.

Charles' relationship with Camilla is ruined when he is sent overseas for eight months and she goes on to marry Andrew.

Charles gets engaged to Diana but is still having an affair with Camilla, who later encourages him to go ahead with the marriage.

The marriage is rocky from the outset, with Charles jealous of Diana's new-found fame.

The couple have two children – William and Harry – but are unfaithful to each other and are on the verge of divorce as season four ends.