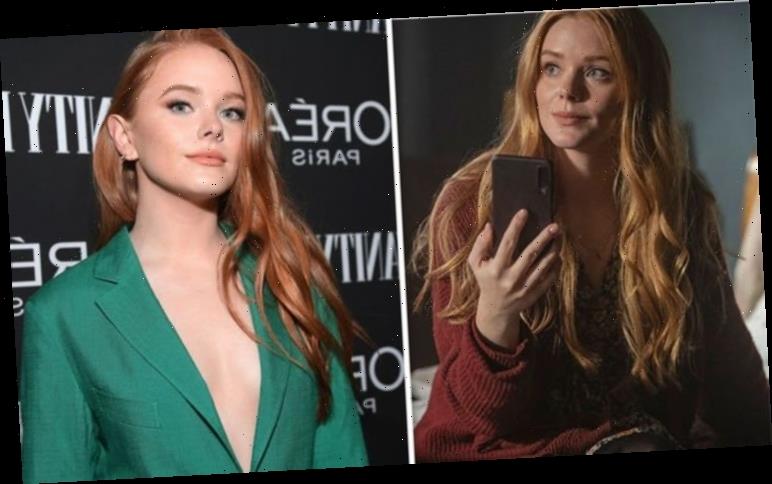 Fate: The Winx Saga airs on Netflix and the series is a live-action adaptation of The Winx Club. The hit show follows a group of fairies who are in training to protect the school from The Burned Ones and other threats. Fans are keen to know who plays Bloom, Fairy of the Dragon Flame, in Fate: The Winx Saga.

Who plays Bloom in Fate The Winx Saga?

Fate: The Winx Saga is set in a magical realm where fairies attend school to help them refine their powers.

Each fairy has the power to control a different element – whether it be earth, wind, fire, or water.

Bloom is the main protagonist in the series and she is a Fire Fairy with a dark and mysterious past.

She discovered when she was a Changeling – a fairy baby who is swapped with a human baby at birth.

Throughout the series, she attempts to find out more about her birth and her real parents as her power grows. 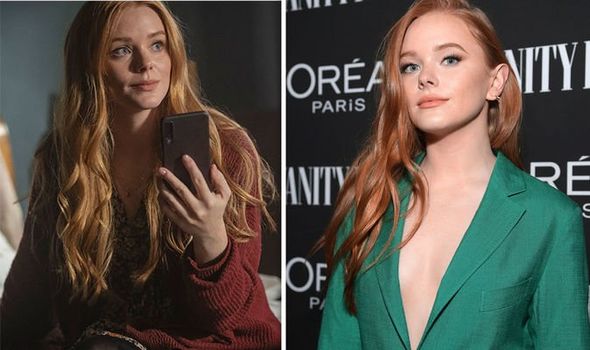 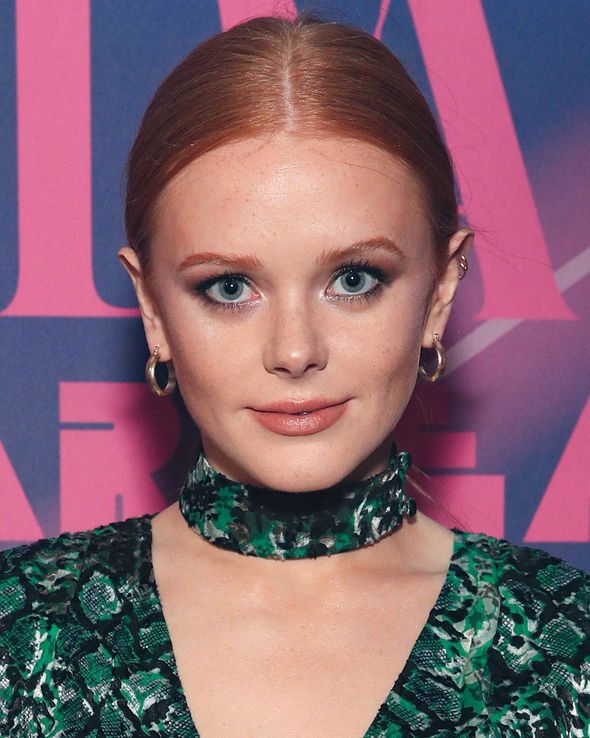 Bloom is played by Abigail Cowen, an American actress and model who has previously starred in Chilling Adventures of Sabrina.

She played Dorcas in the Netflix series, which came to an end earlier in 2021.

According to her IMDb profile, she has a brother called Dawson and they were raised on a farm in Florida.

The 23-year-old star wanted to act when she was in the fourth grade at school and she signed up for classes.

At Oviedo High School she was a talented athlete and went on to study PR at the University of Florida. 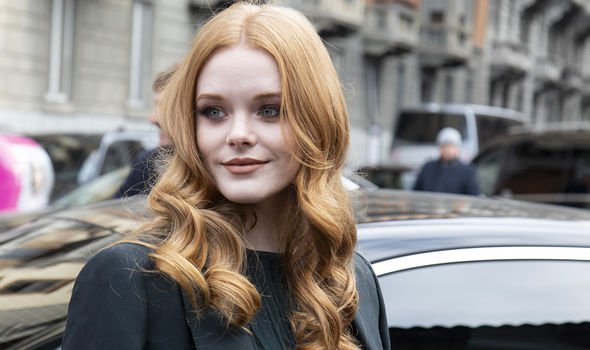 She and her family later moved to LA so she could live out her acting dream.

Her first roles were guest roles in Stranger Things and Red Band Society, followed by recurring roles in Wisdom of the Crowd and The Fosters.

Her first major role was in 2018 when she joined Chilling Adventures of Sabrina as Dorcas – a witch and member of the Weird Sisters.

Dorcas was killed by Agatha (Adeline Rudolph) – a fellow member of The Weird Sisters.

Cowen was then cast as Bloom in the new Netflix hit series and fans have loved seeing her blossom. 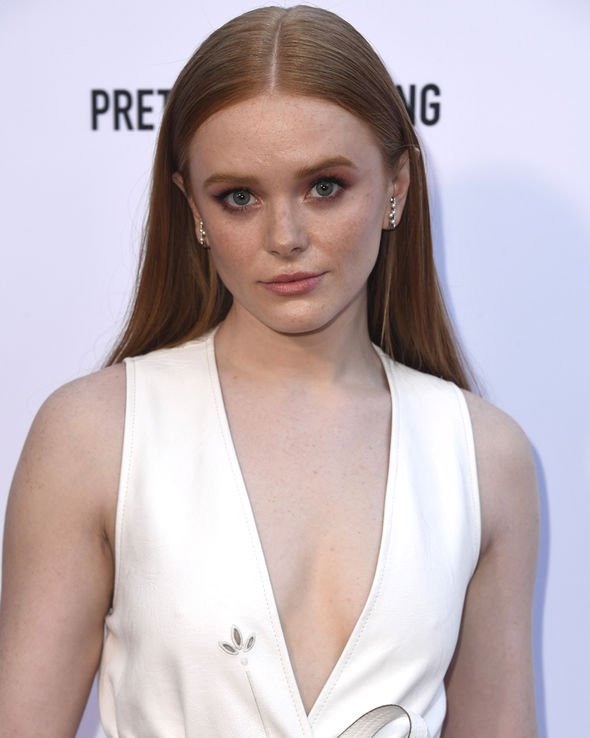 Cowen spoke to On Demand Entertainment about what it felt like to lead such a huge show.

She said: “It was terrifying when I got the role, I honestly was like, ‘What the heck did I just get myself into?’

“I was really scared throughout the filming process, it got so much easier though because everyone was so welcoming and loving and warm.”

Many fans have been comparing the show to the animated Winx Club and they have mixed opinions on Bloom.

While some viewers thought Cowen perfect for the role, others said they did not agree with how her character was portrayed.

One fan said on Twitter: “There’s some controversial things about The Winx Saga which I’m not ignoring but I do love Abigail Cowen as Bloom so so so much! [sic].”

Another said: “I’m too far into the Winx Saga to quit now but OMG Bloom is SO IRRITATING. How does she not get expelled.”

Despite the mixed opinions, the series held the Netflix top spot for a long stint and fans are eagerly awaiting season two.

“I do believe they picked the right actress to play Bloom.”

Fate: The Winx Saga is on Netflix now