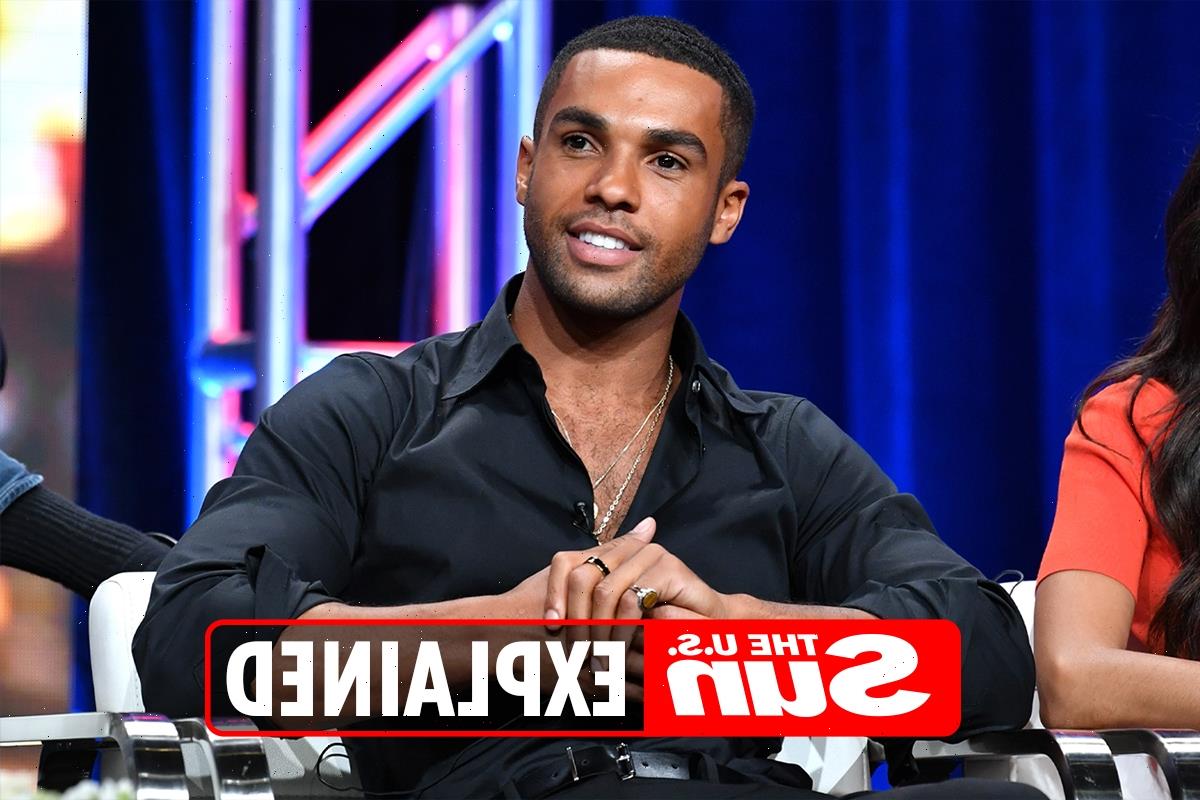 EMILY in Paris is back for a second season, and Lily Collins’s character Emily Cooper has a slew of suitors vying for her attention once more.

Season 2 has brought in a newcomer in the form of Alfie, Emily's handsome new boyfriend. 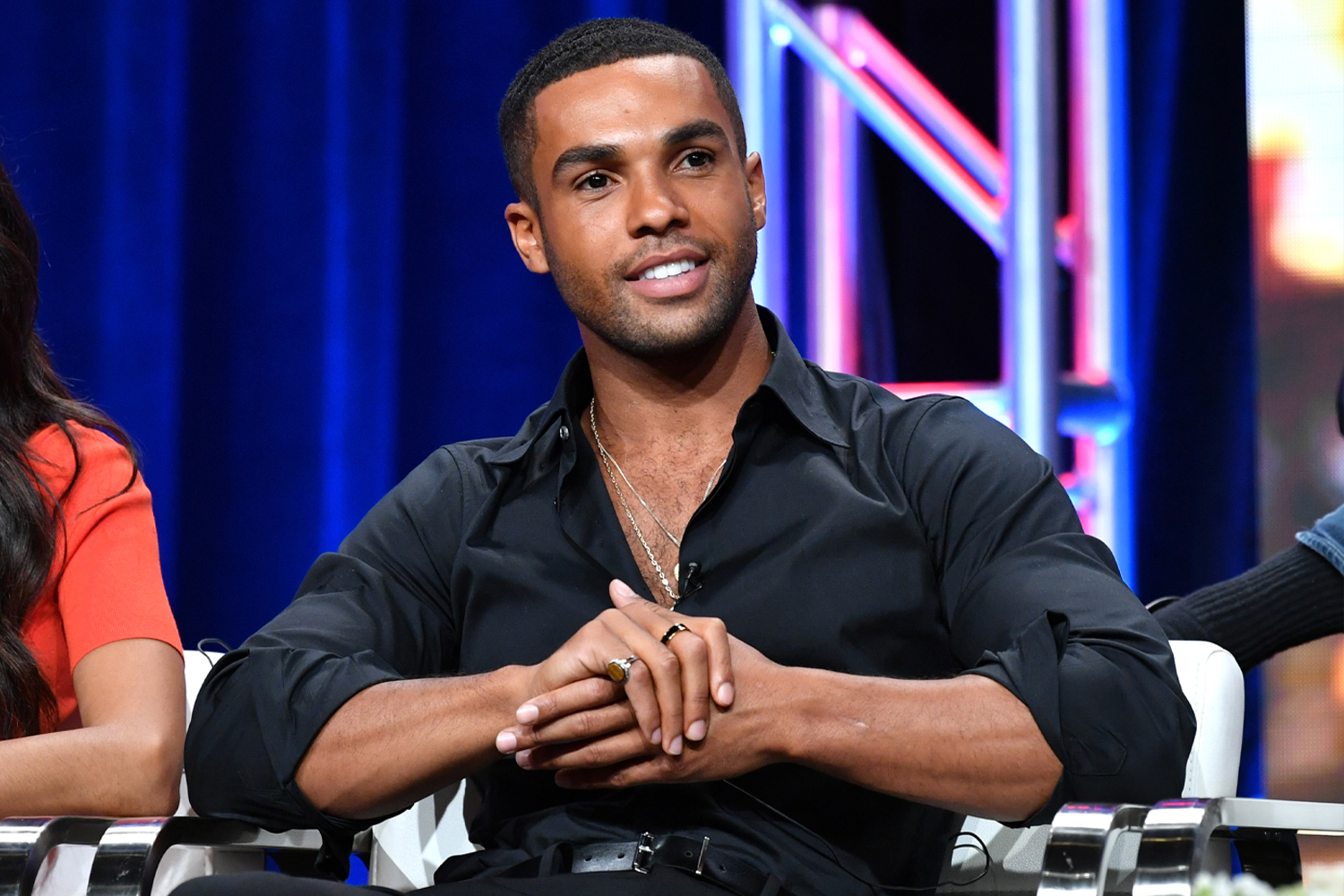 Who plays Alfie in Emily in Paris?

Emily meets Alfie in her French-language class in Season 2 of Emily in Paris. He is a London-based banker who isn't happy about having to transfer to the City of Light.

Laviscount said that when he was filming Emily in Paris, it had been his first time in the city, describing his experience as “magical from beginning to end.”

What else has Lucien Laviscount been in?

After starring in BBC's Grange Hill in 2007, Lucien went on to act in ITV's Coronation Street and BBC's Waterloo Road.

Kate Garraway's heartbreaking update on Derek Draper ahead of Christmas

He starred alongside Kerry Katona, Jedward, and Amy Childs in Celebrity Big Brother in 2011.

In more recent years, Laviscount has appeared in films such as Scream Queens, The Bye Bye Man, Katy Keene, and Trust.

After Emily in Paris, he will feature with Kate Bosworth in Sentinel. 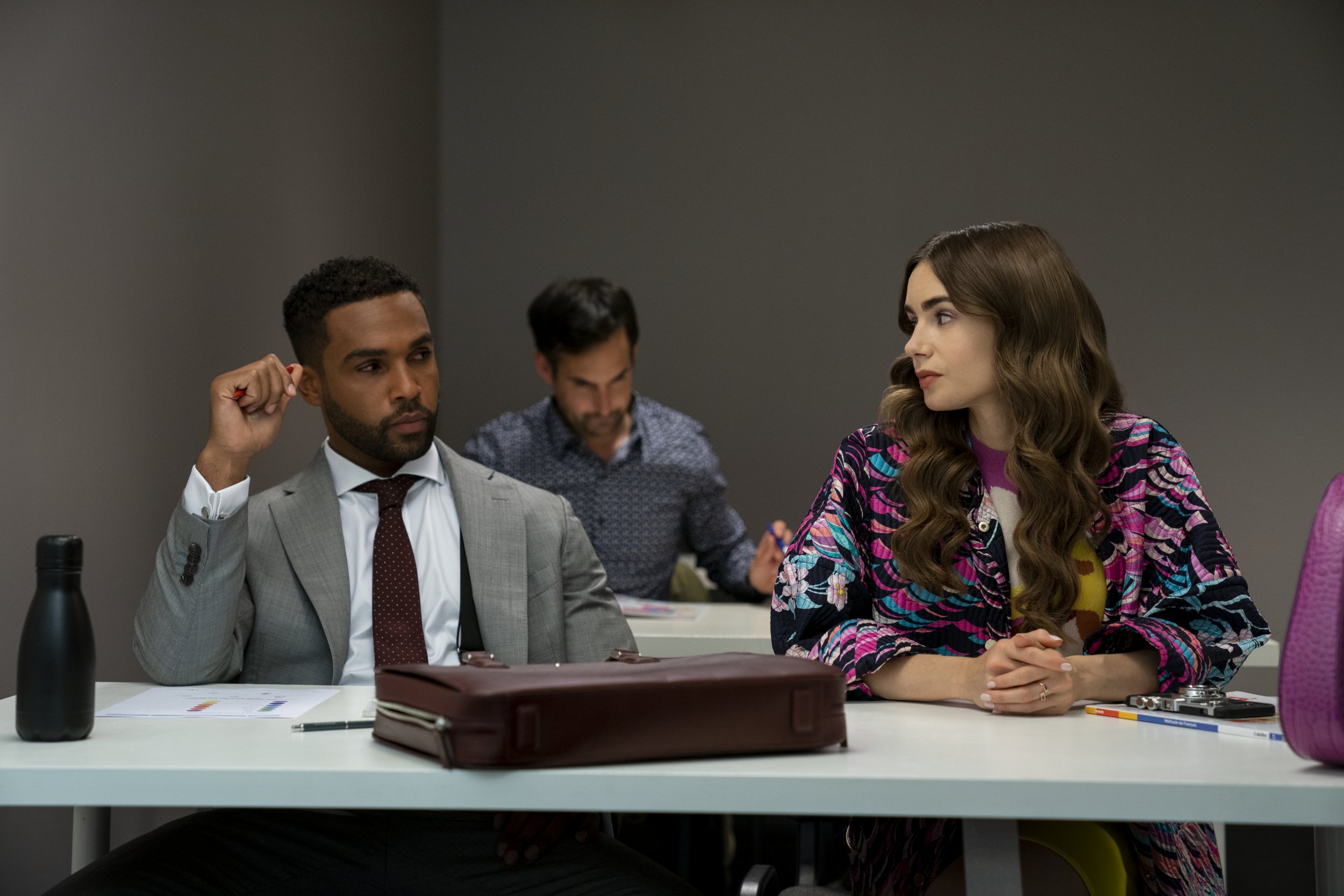 How can I watch Emily in Paris?

Season two of Emily in Paris is now available exclusively on Netflix.

The current season, which consists of ten episodes, premiered on December 22, 2021. The first season's 10 episodes are also available to watch on Netflix.

For $9 a month, you can have access to all of Netflix's films, shows, and documentaries if you don't already have one.

This basic package allows you to stream standard definition (SD) material to one connected device at a time.