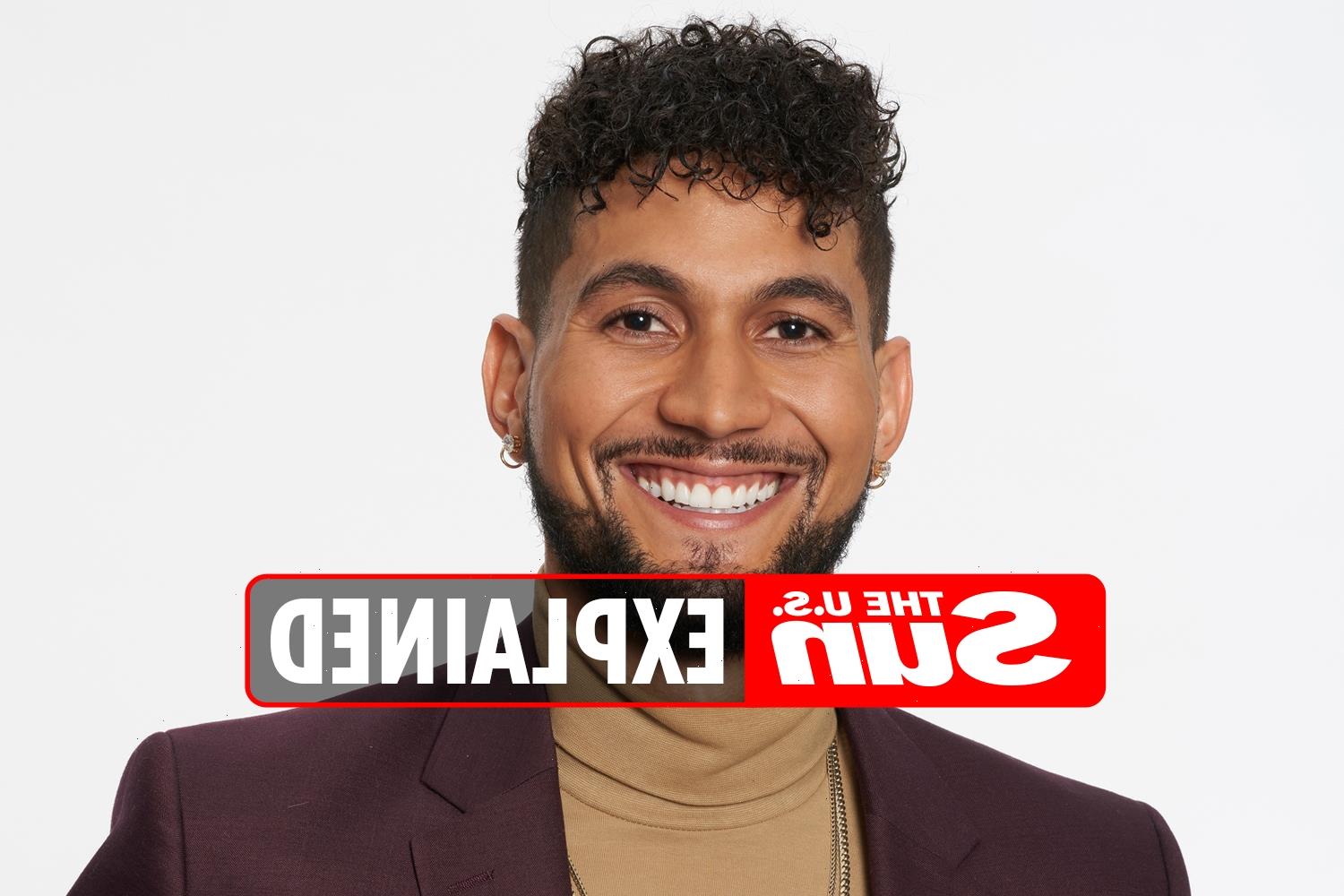 WILL Urena is set to compete alongside 29 other men for Michelle Young's heart on The Bachelorette. 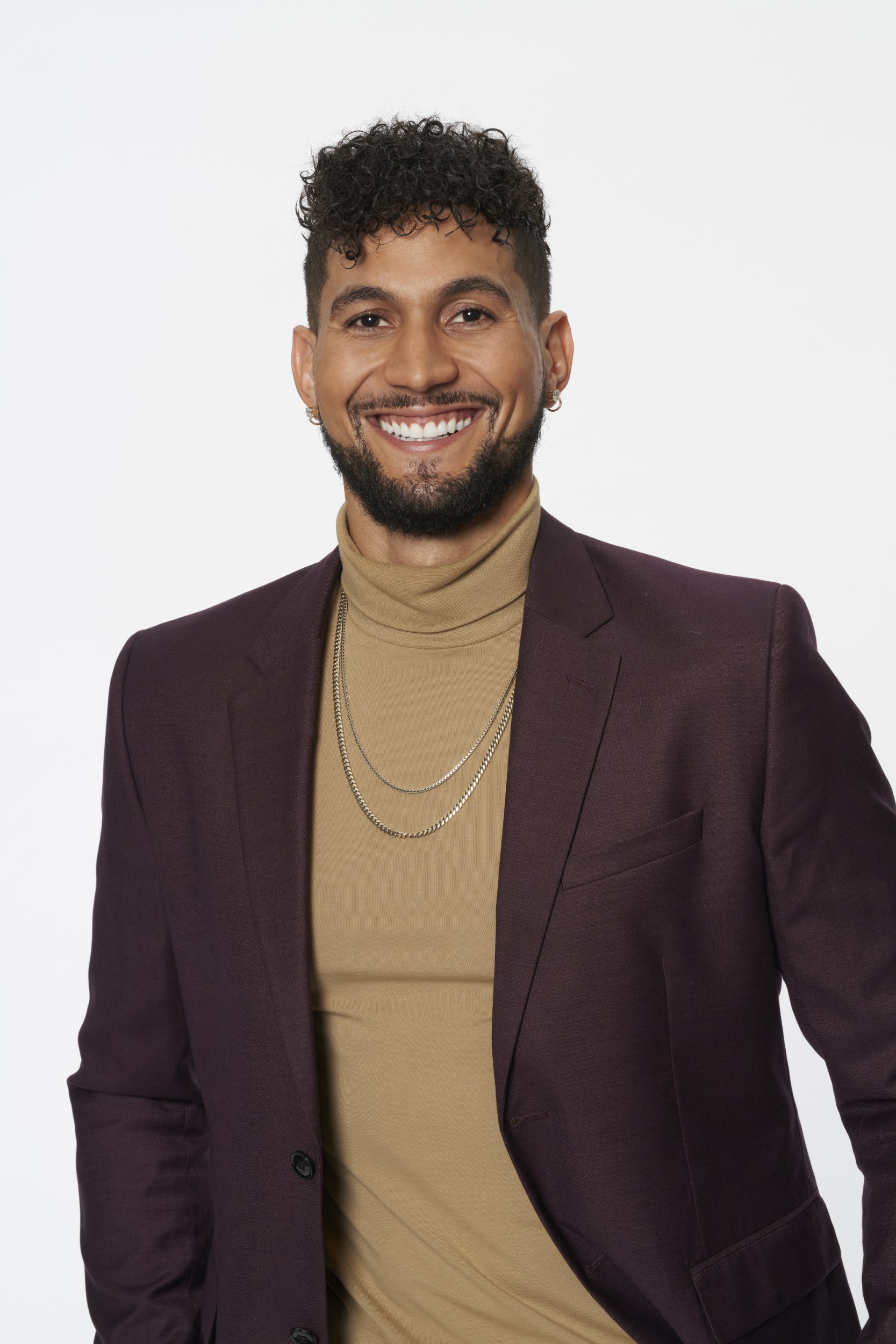 Who is Will Urena from The Bachelorette?

Will Urena was born on August 21, 1992, and calls Grand Rapids, Michigan his hometown.

According to his bio on ABC, the 29-year-old describes himself as being "classy, swaggy and sharp."

Urena is an academic interventionist, working with children who have behavioral issues in school.

This could provide some common ground between him and the Bachelorette, as Young also works in the field of education as a kindergarten teacher.

Is there trouble in paradise already?

Famed Bachelor spoiler king Reality Steve has been keeping The Bachelorette fans in the know as the anticipation for season 18 builds.

On July 28, 2021, alleged screenshots of Urena retweeting statements about "damaged women" and "toxic masculinity" were shared on Twitter by Reality Steve.

Whether or not these retweets will affect Urena's outcome on the show remains unclear.

It doesn't appear Urena has commented on the alleged tweets.

🌹 Follow all the latest news and stories on The Bachelorette 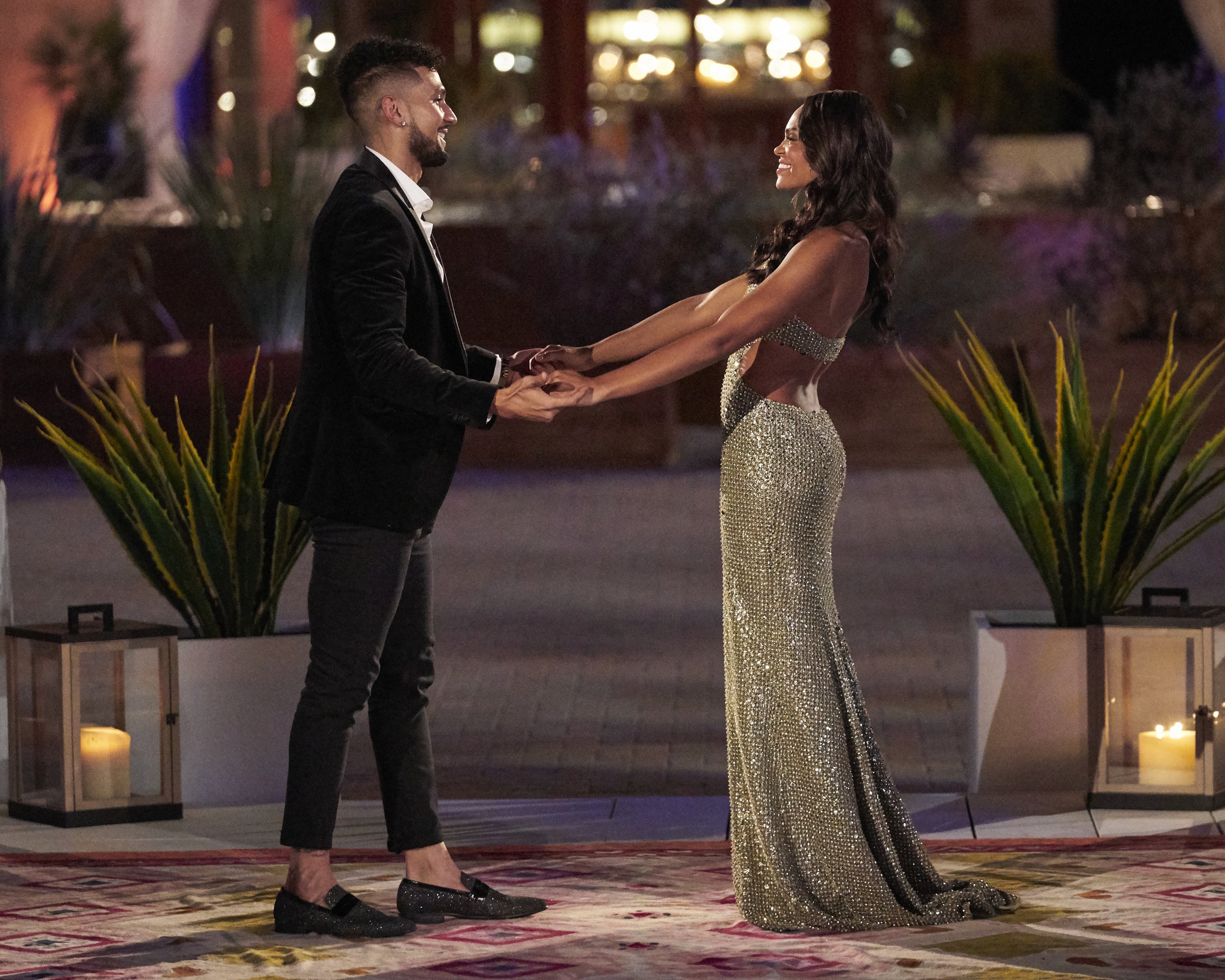 How can I watch The Bachelorette?

Season 18 of The Bachelorette was filmed in Indian Wells, California and Minneapolis, Minnesota.

Young first appeared on Matt James' season of the Bachelor. She ended as his runner-up.

The show premiered October 19 and will air every Tuesday night at 8pm ET on ABC.

You can also catch up the next day with a paid Hulu subscription.