TONY Slattery is returning to our TV screens after many absent years.

Slattery is giving us an insight into the battles and challenges that have plagued his life and career. But who is he, and how old is he now? 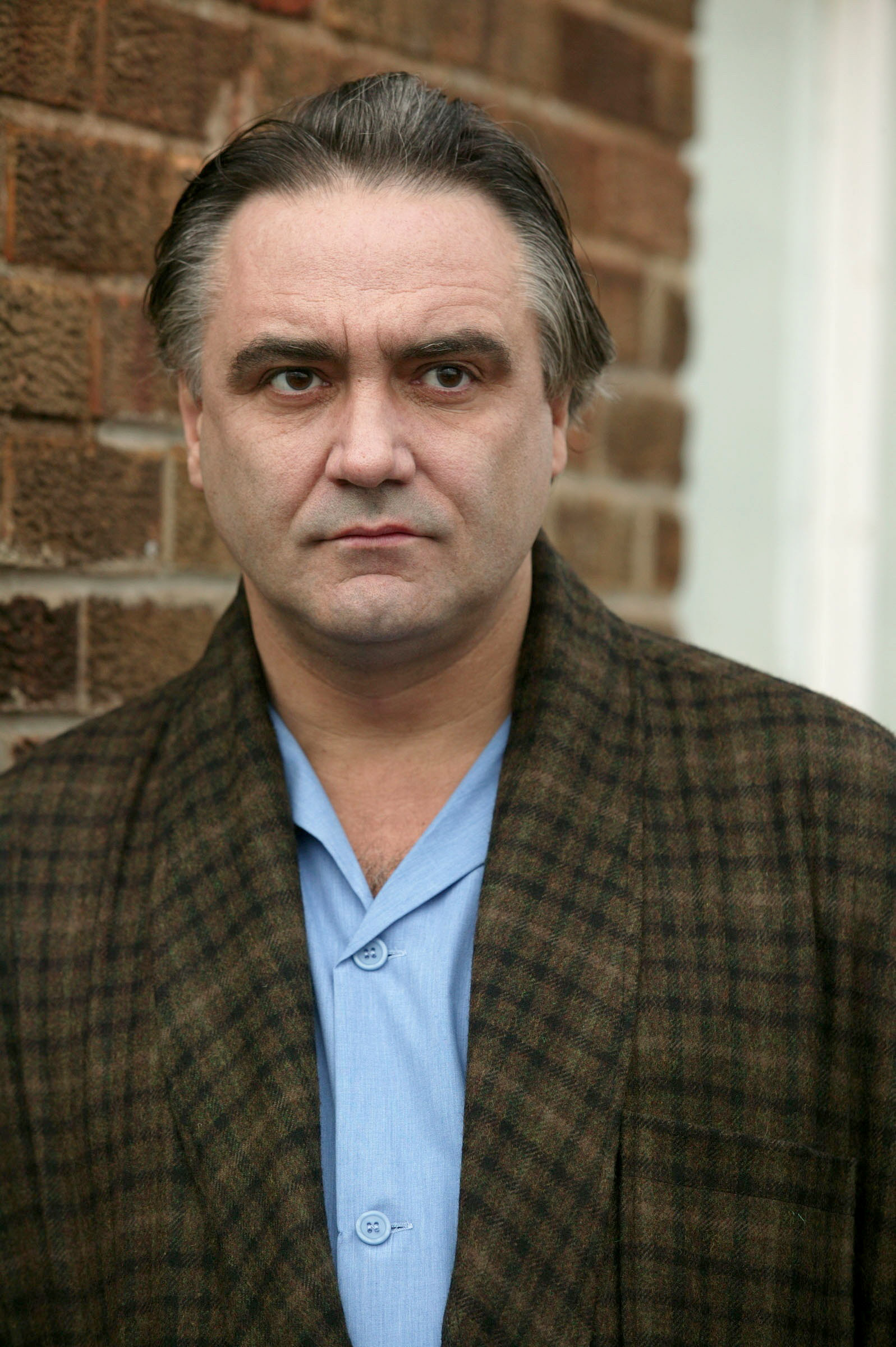 Who is Tony Slattery?

He was a regular on British television in the 1980s and 90s, most notably for his role on the Channel 4 show,Whose Line Is It Anyway?

Slattery's first big-break on television was as a regular on Chris Tarrant's show, Saturday Stayback in 1983.

At the end of the 1980s, he became a film critic, presenting his own show, Saturday Night At The Movies. 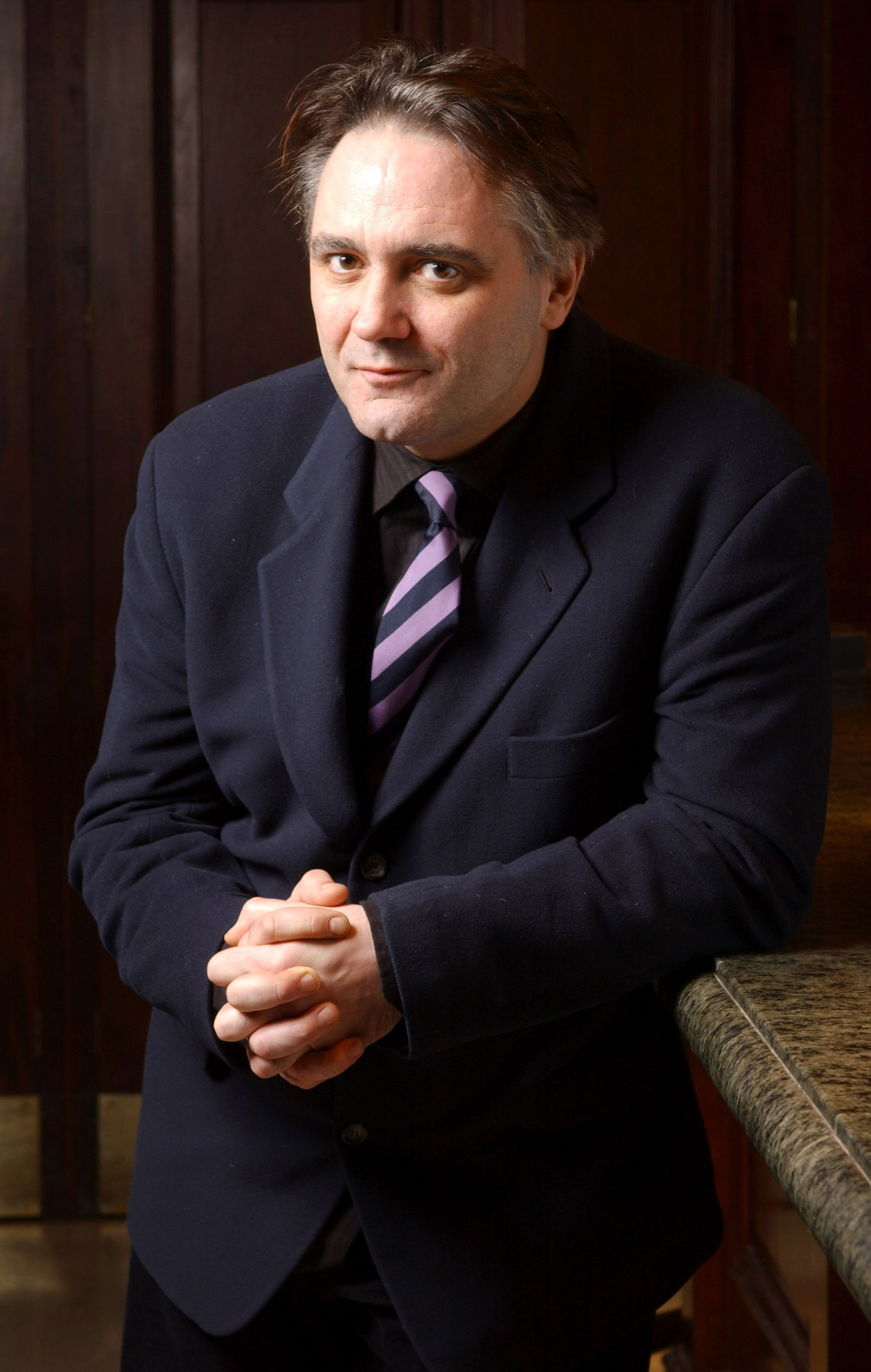 Due to illness and some personal issues, he took a hiatus from television work from the mid-nineties to the early-noughties.

Slattery suffered what he described as a, "midlife crisis" – triggered by drug abuse and excessive drinking.

He revealed that he doesn't remember how much he spent on drugs, but "would not be surprised," ifthe media's reports that he spent £4,000 per week on drugs were accurate.

After he was persuaded to go to the hospital he was diagnosed with bipolar disorder.

This period of his life, was documented in a discussion he had with Stephen Fry, called The Secret Life Of The Manic Depressive.

Slattery has been in a relationship with the actor Mark Hutchinson since 1986.

He will be speaking on his life, trials and tribulations, in a new Channel 4 documentary that premieres on May 21, 2020, called, What's The Matter With Tony Slattery? 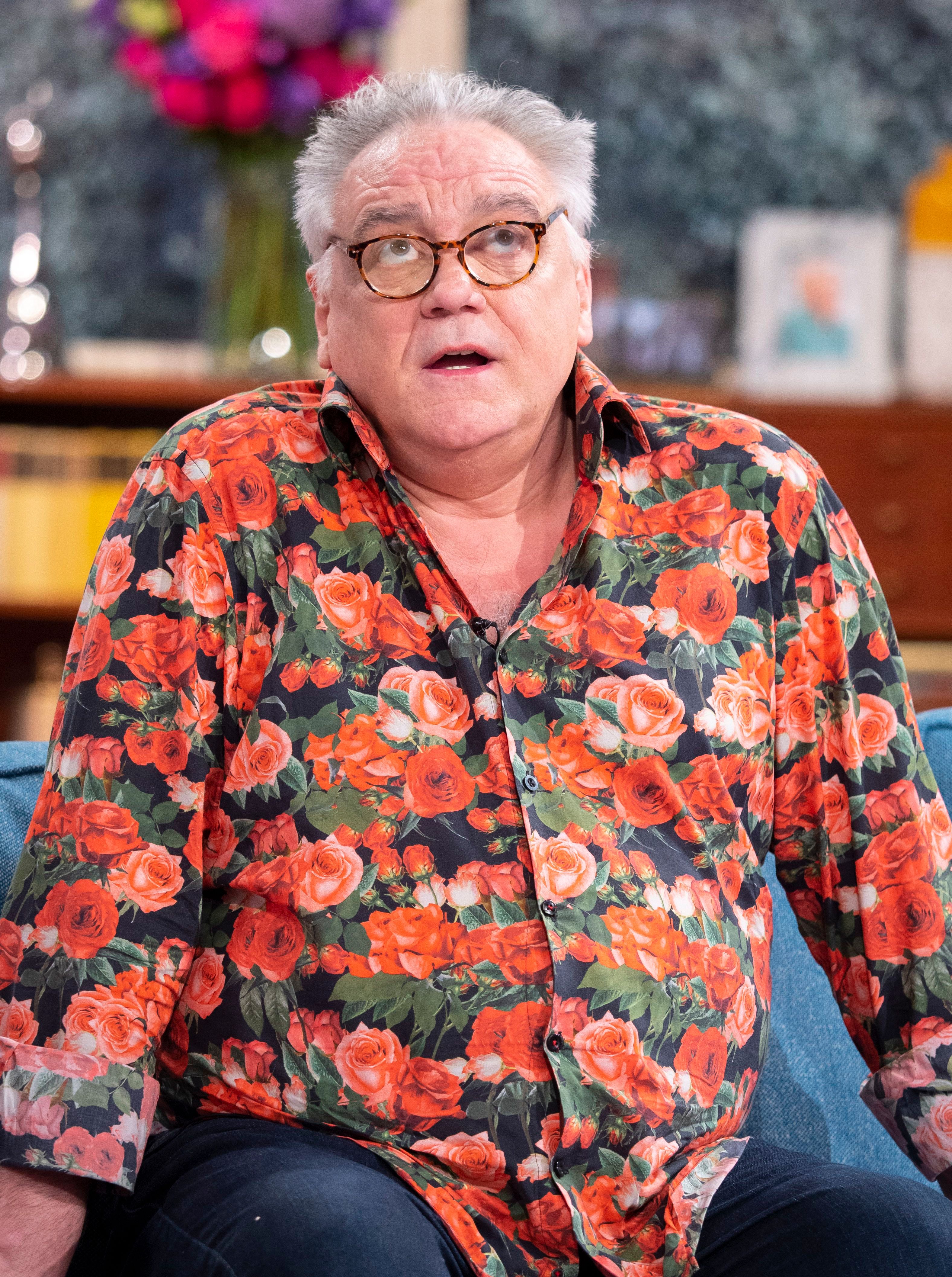 How old is Tony Slattery?

Tony Slattery was born on November 9, 1959, and his star sign is a Scorpio.

Slattery was born in Stonebridge, north London, into a working-class background, and is the fifth and last child of Irish immigrants

In 2019, Slattery revealed that he had been abused by a priest at the age of eight, but had never told his parents.

He believes the event contributed to his unstable character later in life.