It is the final EVER series of the reality show on Channel 5 – here is what we know about the Polish-born candidate from London. 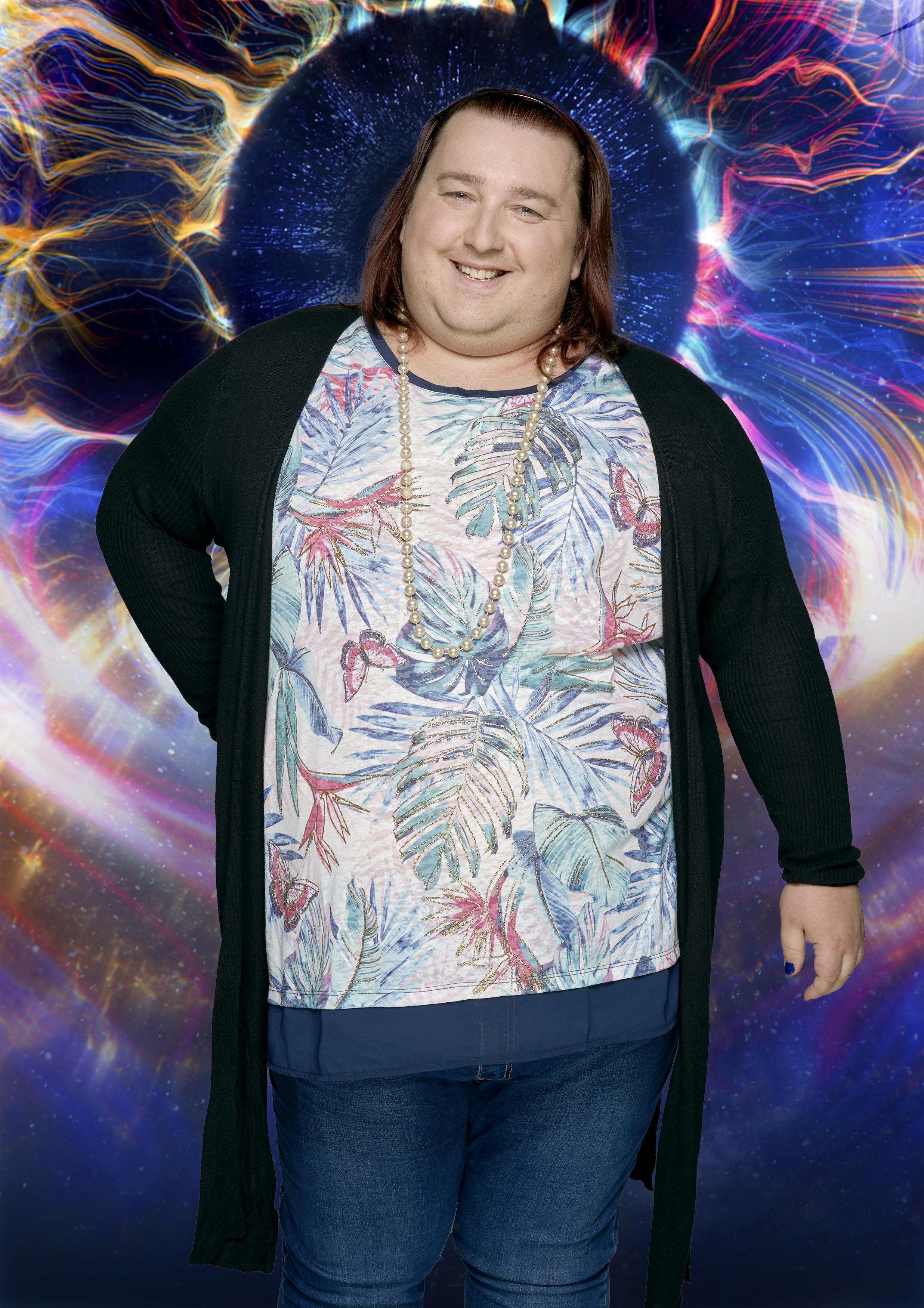 Who is Tomasz Wania from Big Brother 2018?

Tomasz is a 31-year-old Polish-born cleaner from London.

He came to the UK ten years ago and is “happy to be who he is” in Britain.

He has said if he wins, he plans to spend his prize money on becoming a UK citizen.

He describes himself as gender fluid but does not get upset by being labelled as any specific gender. “Anything goes; it really doesn’t bother me.”

Why is Tomasz on Big Brother and is he on social media?

Speaking about why he wanted to go on Big Brother he said: "It’s an adventure of a lifetime, come on.

"You can only just get it once in your life, and if you don’t get it then you’re missing out.

"If you’re chosen, then you’re making memories for life."

When can I watch Big Brother 2018 and who is presenting?

The reality star – who won £65,000 – revealed she would be donating some of her winnings to a mental health charity.

The 22-year-old was left shocked when it was announced she had won the latest series of the Channel 5 reality show.

Reflecting on her time in the house, Isabelle said she did her best to stay calm in the many arguments which ensued.

Previous post Who is Matt Willis? Busted singer and 2006 winner of I'm A Celebrity married to BB presenter Emma Willis