CLAUDE Littner will not be returning for the new series of The Apprentice.

The interviewer, who has been part of the reality show since 2015, has been replaced by Tim Campbell. 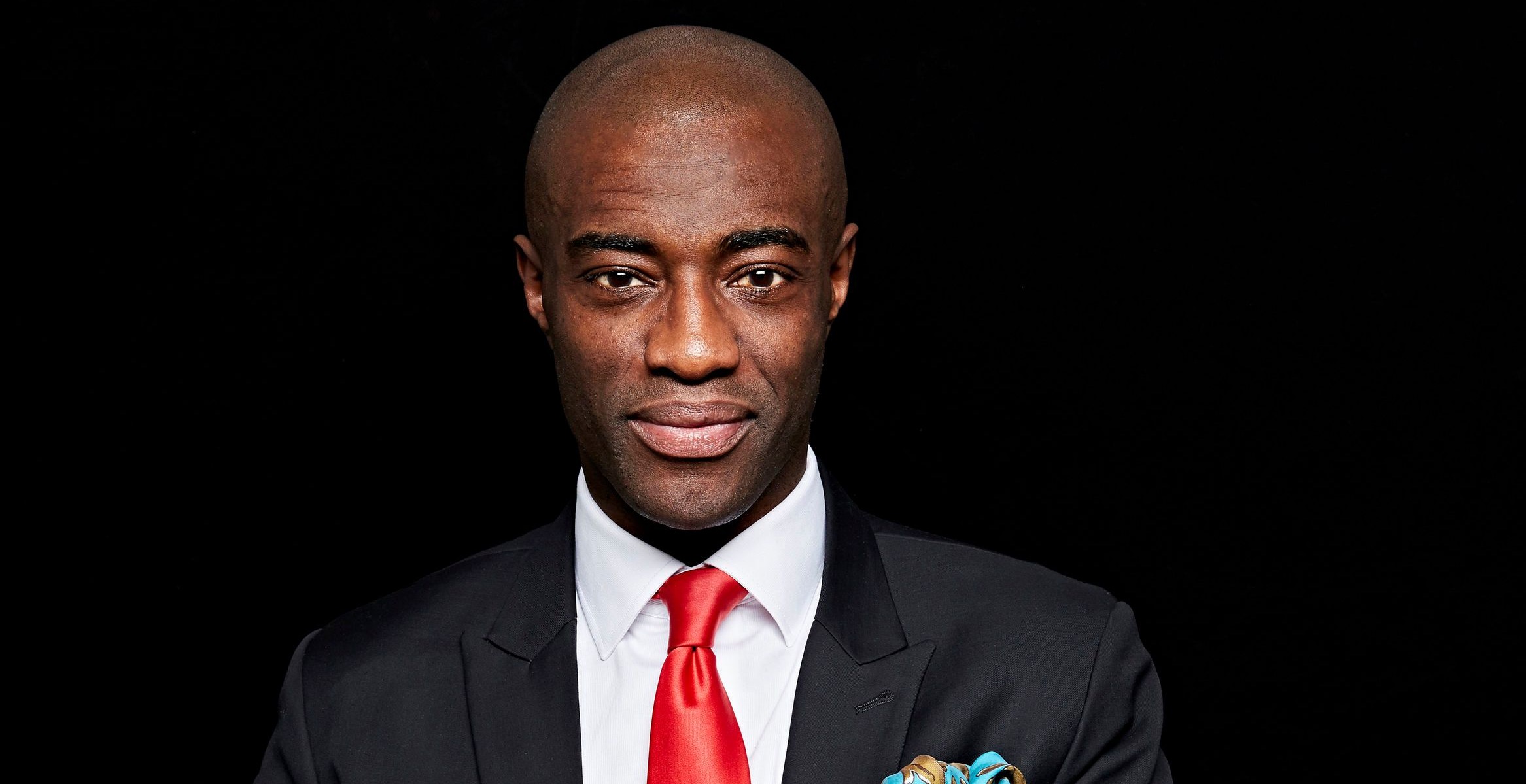 Who is Tim Campbell?

Tim is a British businessman and has worked for Lord Alan Sugar in the mid-2000's.

A Middlesex University psychology graduate, he was once Project Director of Amstrad's Health and Beauty division, before co-founding charity Bright Ideas Trust in 2007, alongside public affairs consultant Richard Morris.

Tim was also a Social Enterprise Ambassador during a government initiative aiming to apply modern solutions so social and environmental issues.

In 2012, he even became a Member of the Most Excellent Order of the British Empire (MBE) for his services to Enterprise Culture.

He co-founded digital marketing agency Marketing Runners Ltd with Derin Cag, back in 2016.

But aside of his many projects and successful business career, Tim is perhaps best known for his victory during the first season of The Apprentice, which paved the way for him.

When did Tim Campbell win The Apprentice?

Tim took part in the first instalment of The Apprentice, which aired on the BBC on 16 February, 2005.

His victory was celebrated three months later, in May, 2005.

An hour-long documentary was made based on his new job, titled The Apprentice: Tim in the Firing Line, which was broadcasted on 19 February, 2006.

There's not much known about Tim's personal life. However, when checking his Instagram, some may realise he is a happy man in love.

On 25 October, 2020, and although he likes to keep his private life away from the spotlight, he shared a series of snaps of his one and only.

"Happy birthday beautiful", the caption reads. "Mrs C.", as she has been nicknamed by followers, is actually called Jasmine.

She goes by the Instagram handle @j4zzyC but, much like Tim, likes to steer the public's attention away from her personal life. Her account is set to private.

"You're my better whole. From your number one fan", Tim adds.

The lovebirds are parents to two children, Kayla and Aaron.

Why has Tim Campbell replaced Claude Littner on The Apprentice?

But Tim may soon find out that he has sparked curiosity amongst The Apprentice fans as he is set to replace Claude Littner in the BBC show.

The news was made official this Thursday, 8 July, as Claude will not be able to reprise his interviewer role in early 2022.

The decision was made following an accident.

Claude was riding his electrical bike near his home in London when he heavily injured his right leg, back in April.

He has since undergone nine surgeries and will be going through another procedure on 19 July, 2021.

Claude has said that his injury was so bad, doctors considered amputating his leg.

"My wife and my sons were there as well and they decided they were going to amputate my leg", Claude recently remembered when talking to PA news agency.

More on THE APPRENTICE 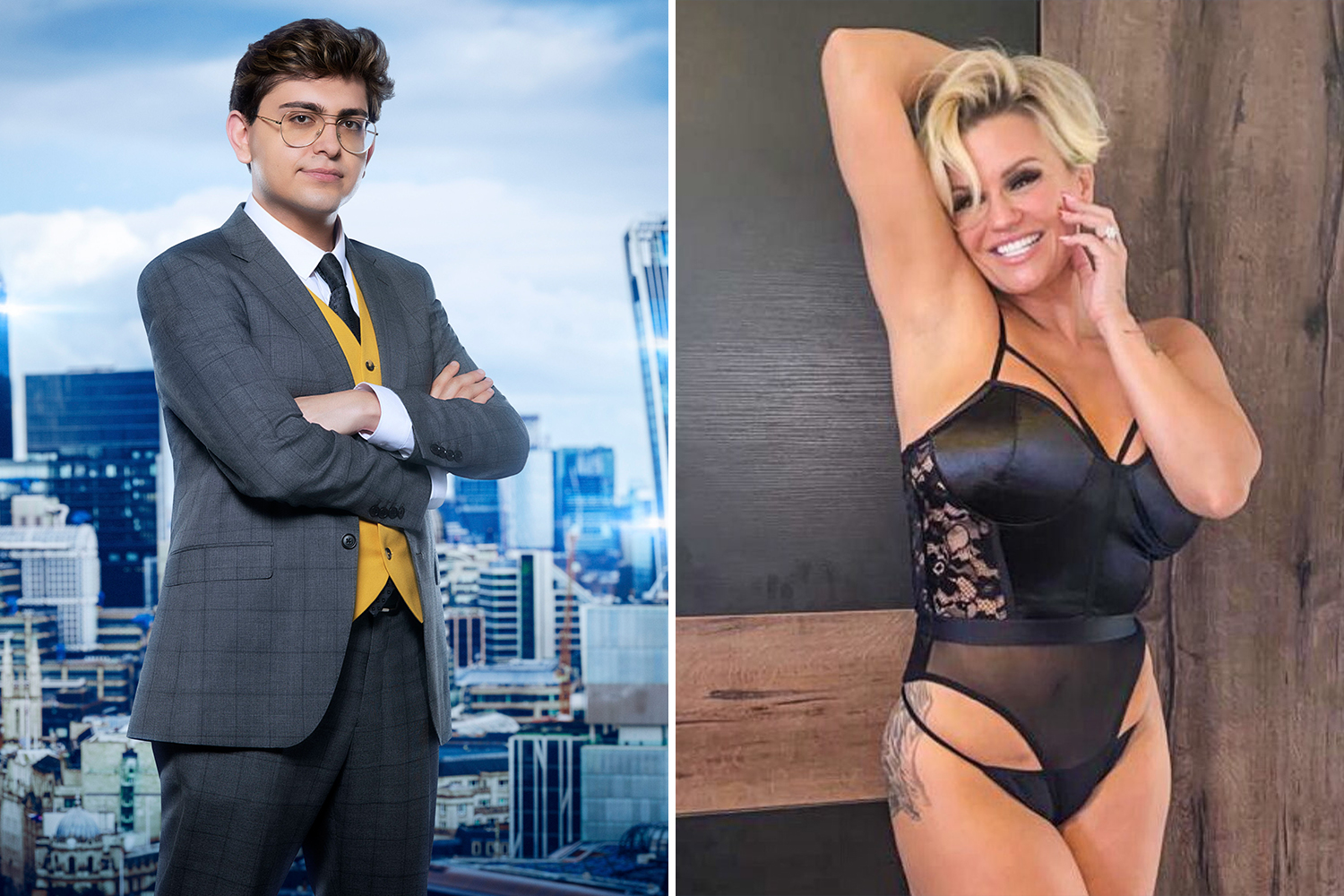 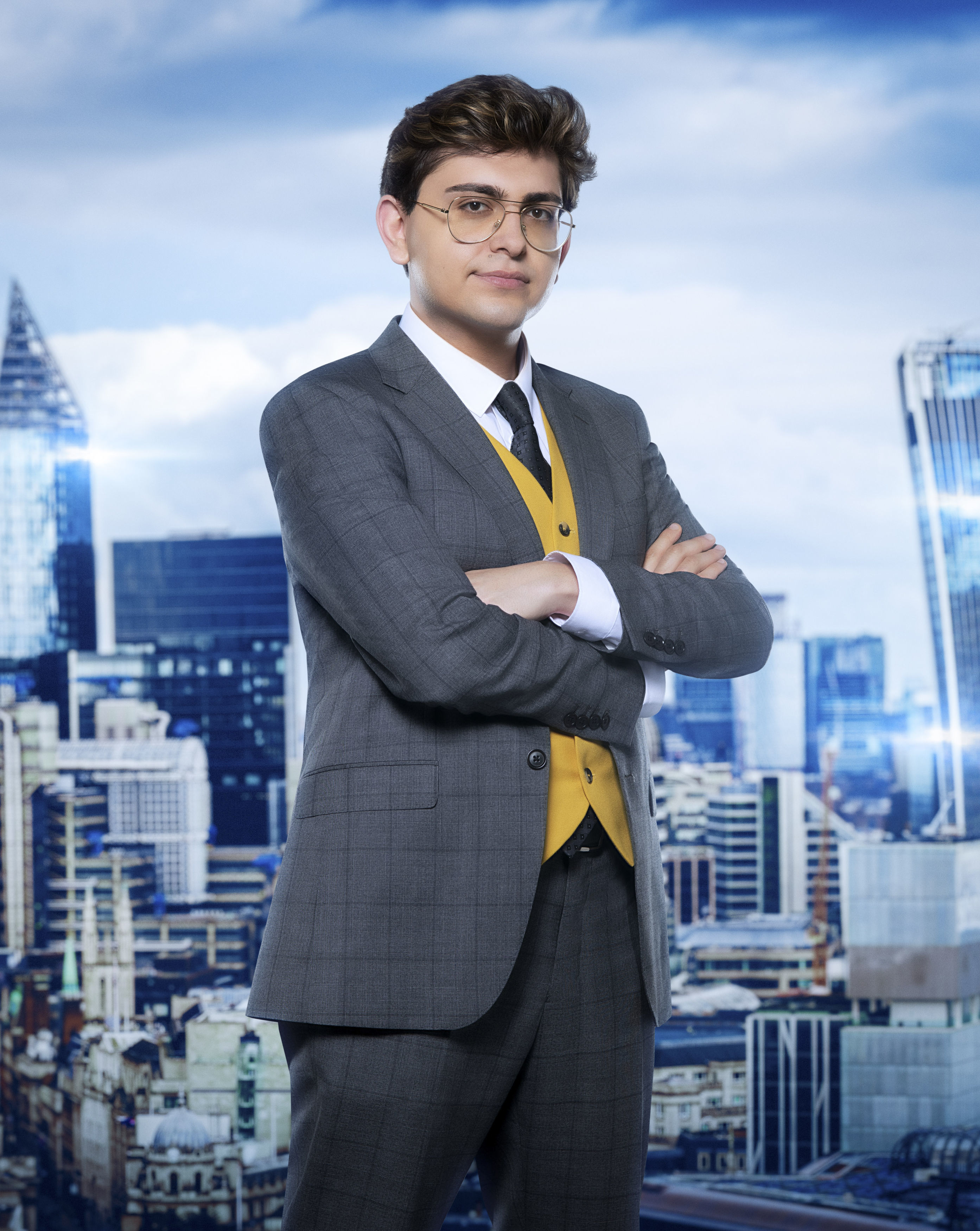 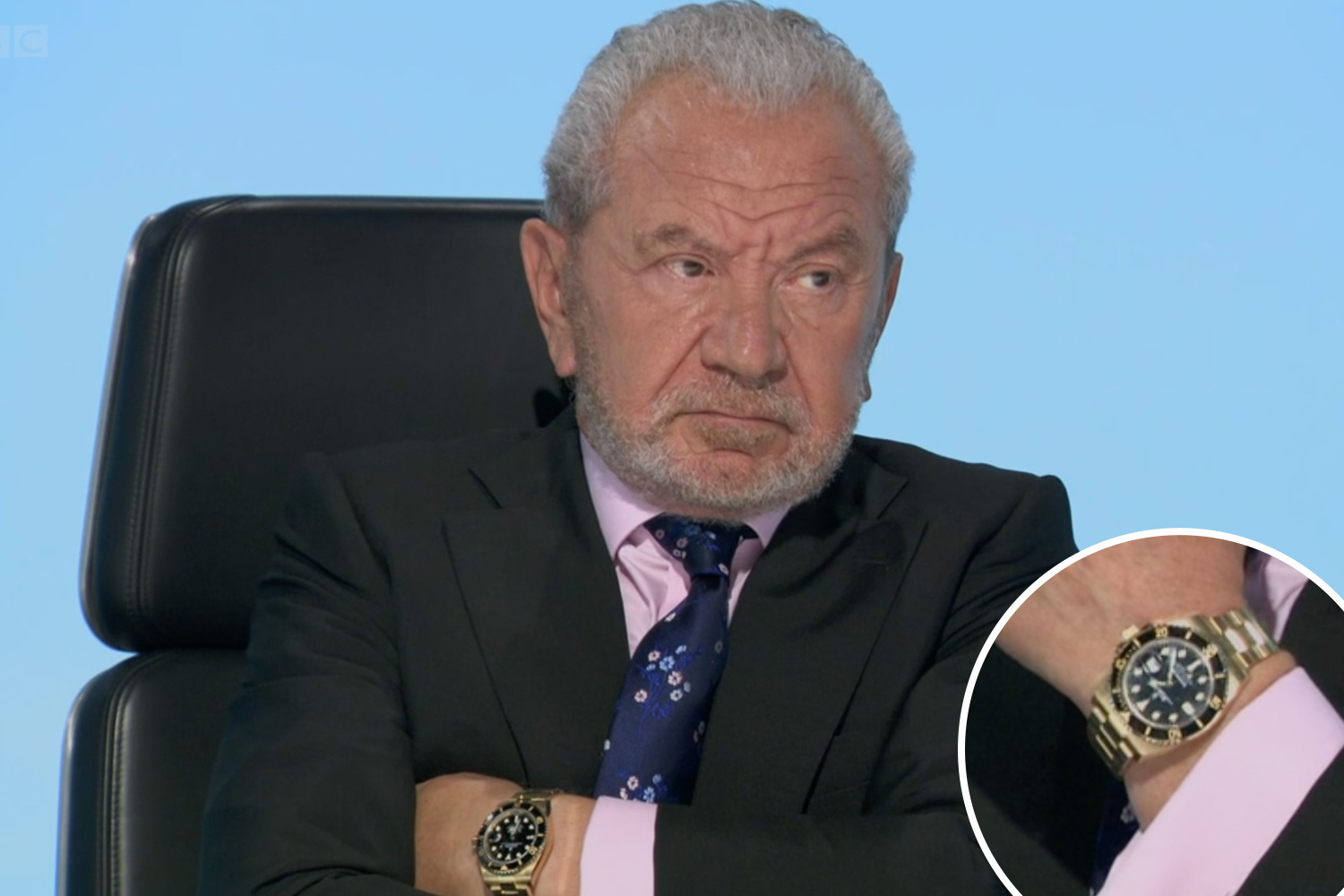 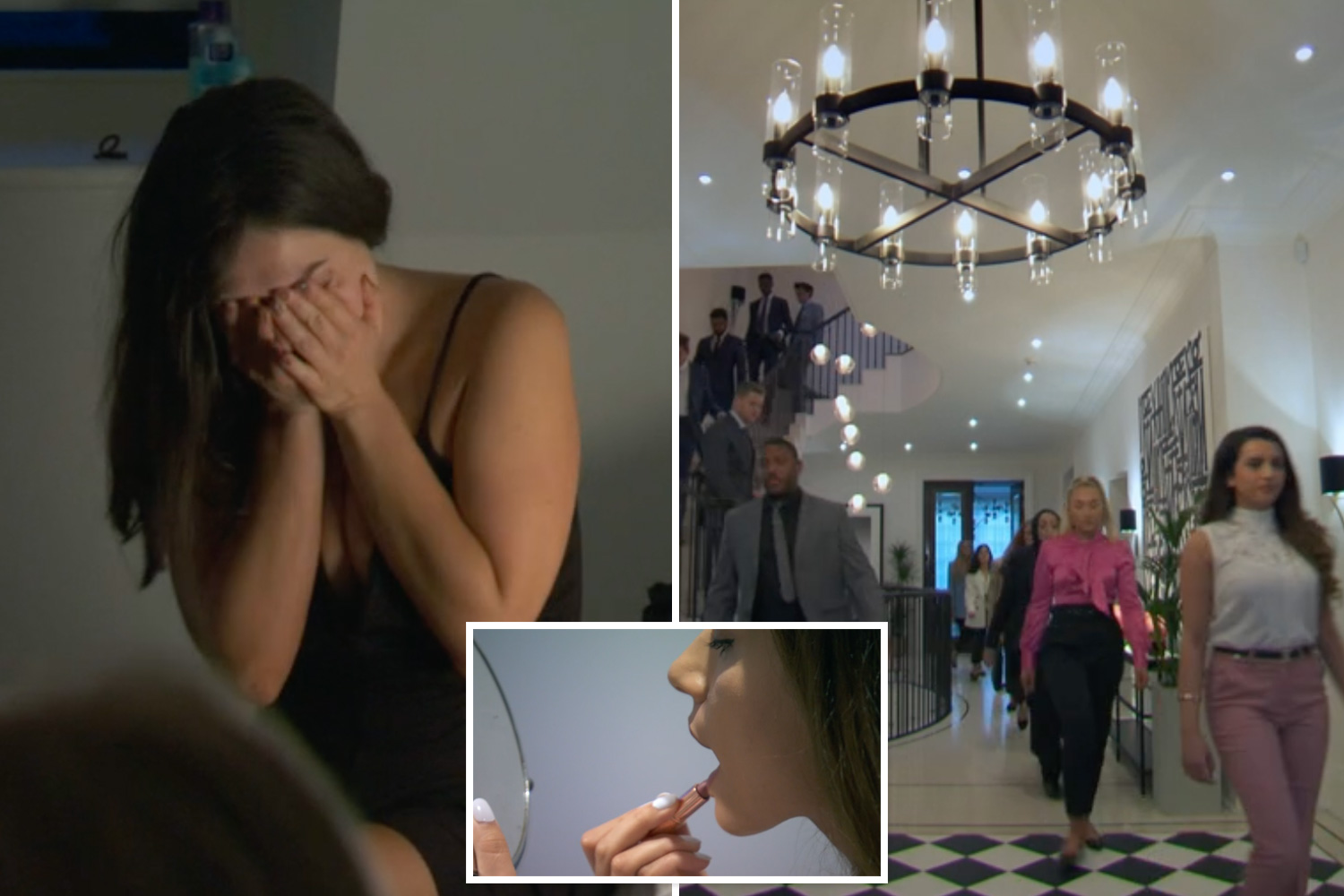 "And then they had another chat about it and they said, ‘Look, let’s get him into theatre right away tonight and let’s see if we can save his leg’."

"And I went into theatre and it was a very long operation and they didn’t take my leg off."

When questioned about his accident, the CEO wasn't able to give any further detail.

"I suspect I hit a pothole or something like that, but I must have blanked out at the moment of impact, because the next thing I knew, I was lying on the ground."