Starring alongside her was previously listed to be octogenarian first-time actor Lutz Ebersdorf, however, Tilda has finally confirmed the truth. Here's all you need to know about her and her career so far… 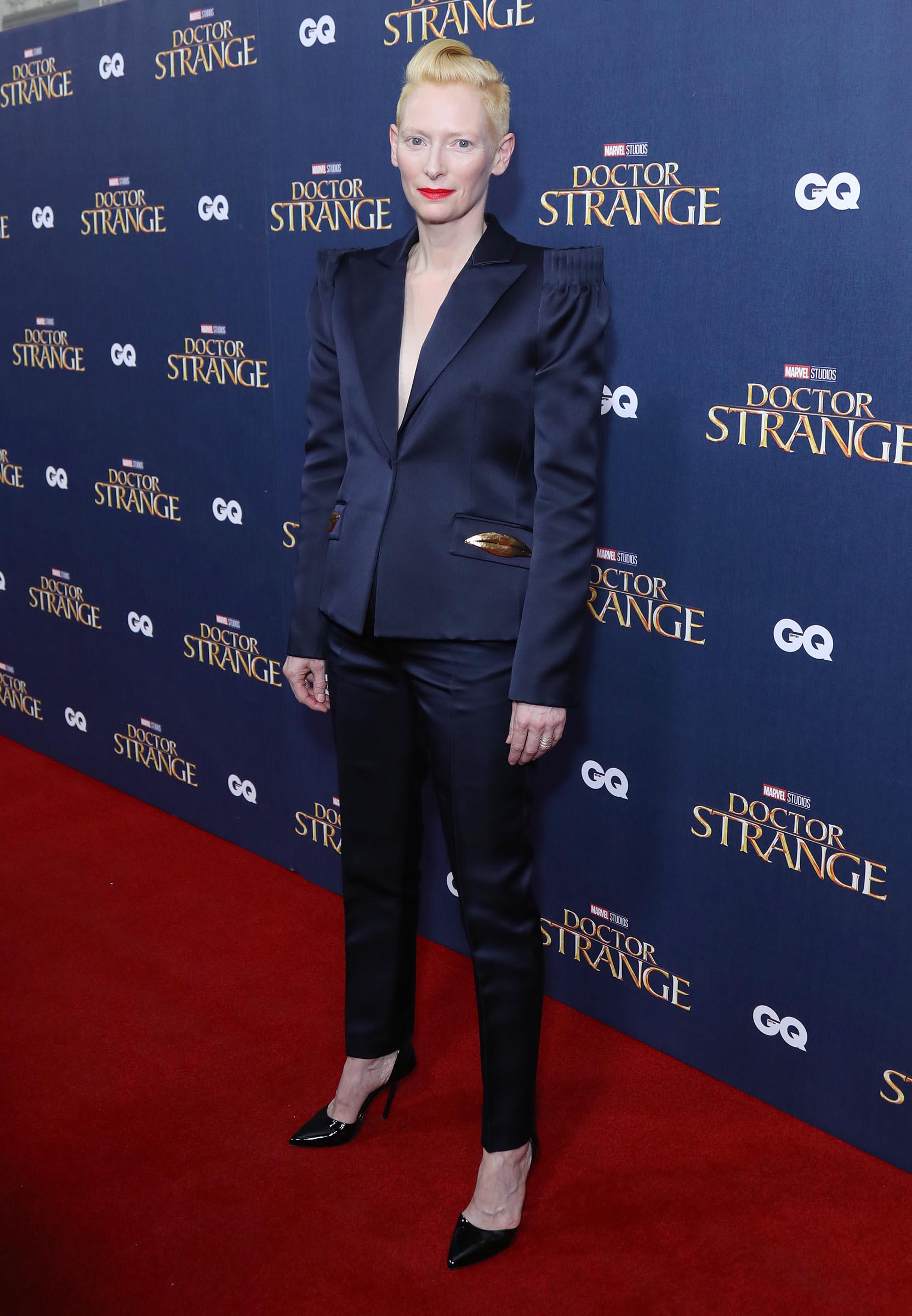 Who is Tilda Swinton? What was her early life?

The daughter of a major general in the Scots Guard, Tilda attended the exclusive West Heath Girls School in Kent, England, where she was classmate and friend to Lady Diana Spencer, later known as Princess Diana.

In 1983, she graduated from Cambridge University with a degree in Social and Political Science, but her interest was in acting.

Tilda classes herself as Scottish, and currently lives in Nairn in the Highlands. 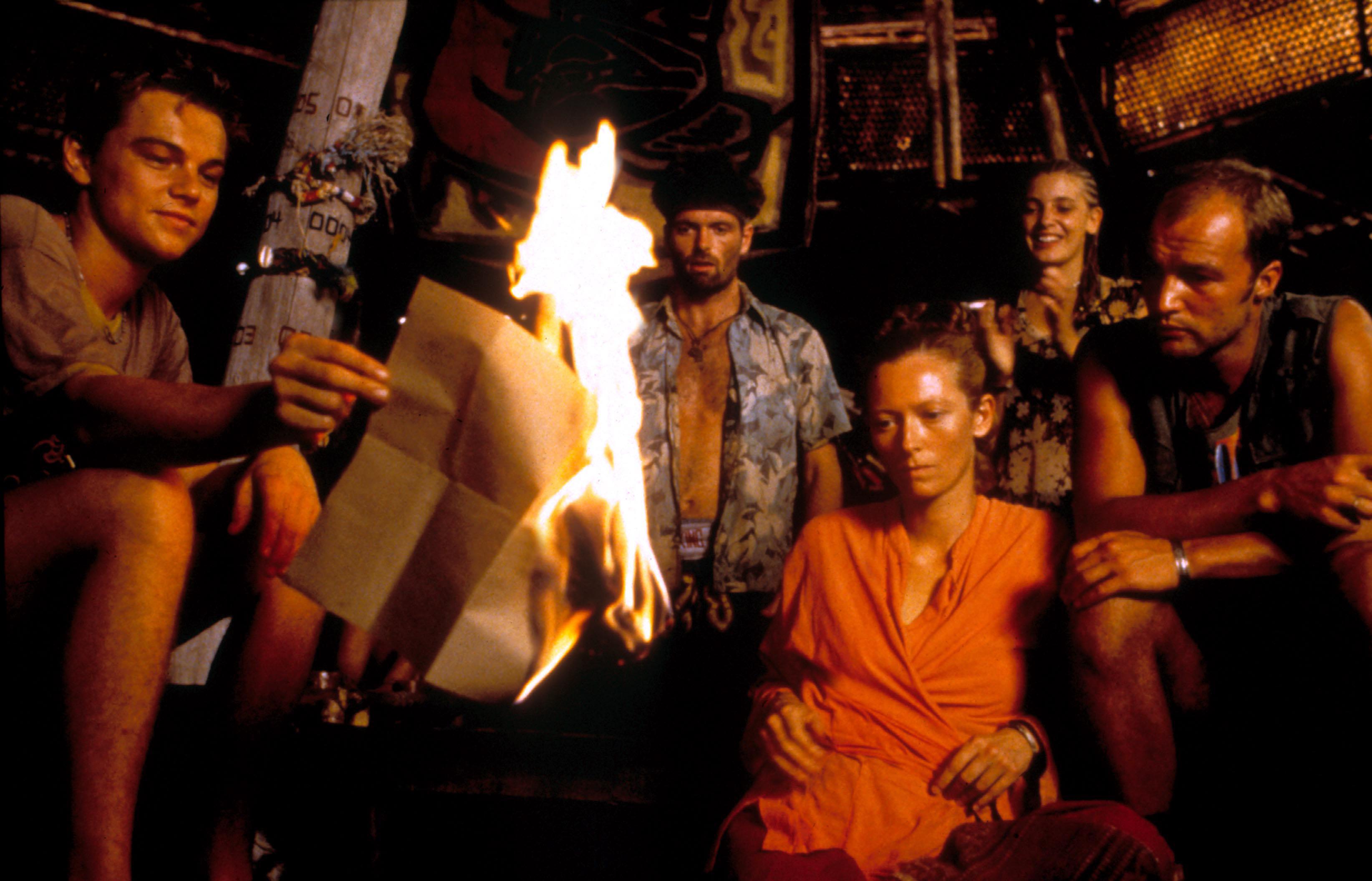 What was Tilda’s early career?

Tilda began her career in theatre, performing with the Royal Shakespeare Company in London and transitioning to less mainstream productions before finding her way to film.

Her big screen debut arrived in Derek Jarman's Caravaggio in 1986.

She completed two more films for Jarman, 1988's The Last of England and 1990's The Garden, before garnering international recognition for her portrayal of Queen Isabella in Edward II (1991).

In 2000 Tilda shot to mainstream prominence when she starred in The Beach alongside Leonardo DiCaprio.

Although only a supporting role, she captivated the audience playing the sinister Sal.

The film, directed by Danny Boyle, went onto be a big blockbuster hit. 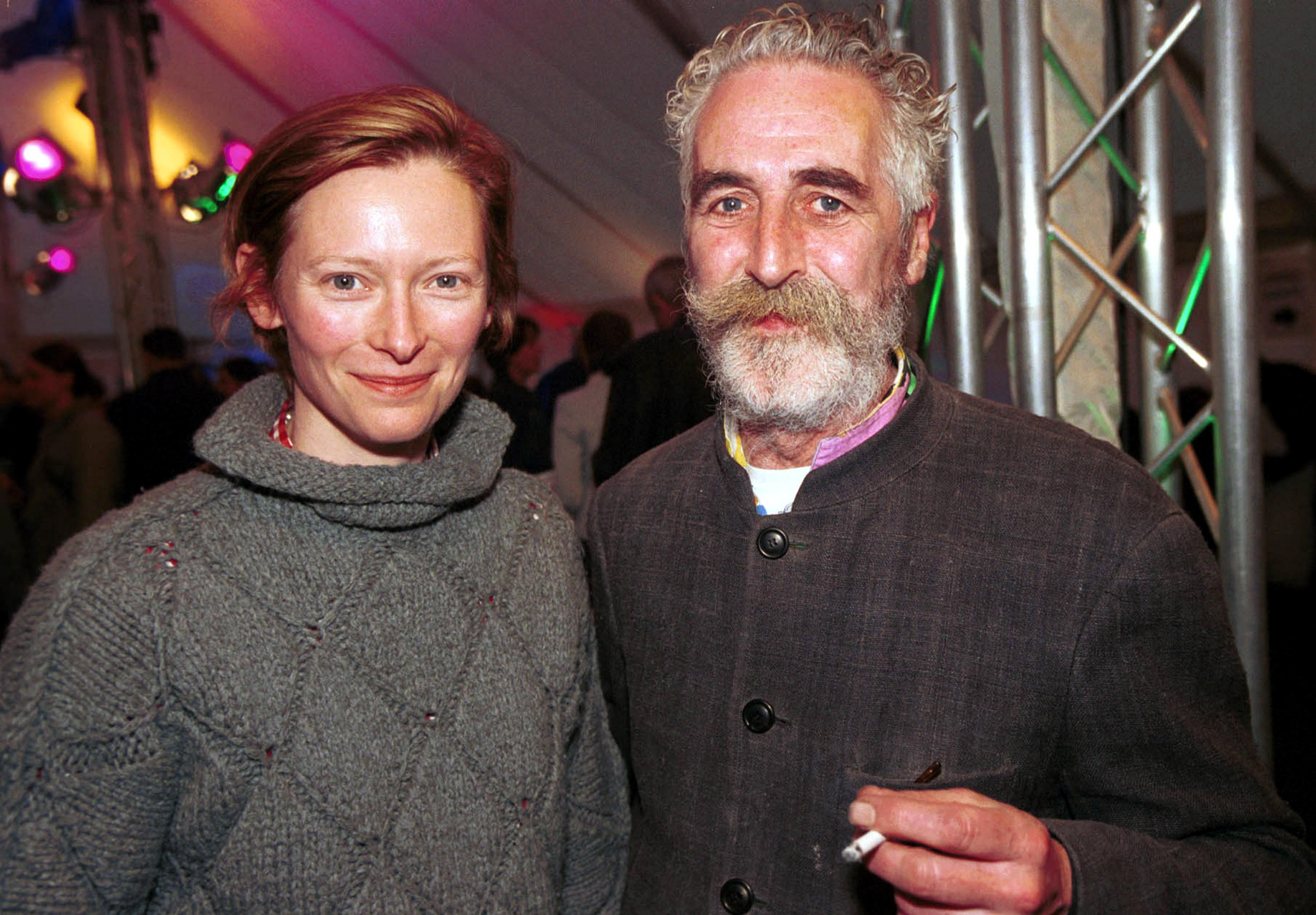 What are Tilda’s most notable roles?

Tilda is very much a sought-after actress.

Her notable work includes The Chronicles of Narnia series where she played the White Witch.

She has also starred in high profile films like The Curious Case Of Benjamin Button, The Grand Budapest Hotel and Hail, Caesar!

She also received critical acclaim in 2011 for her role in We Need To talk About Kevin, for which she was also executive producer. 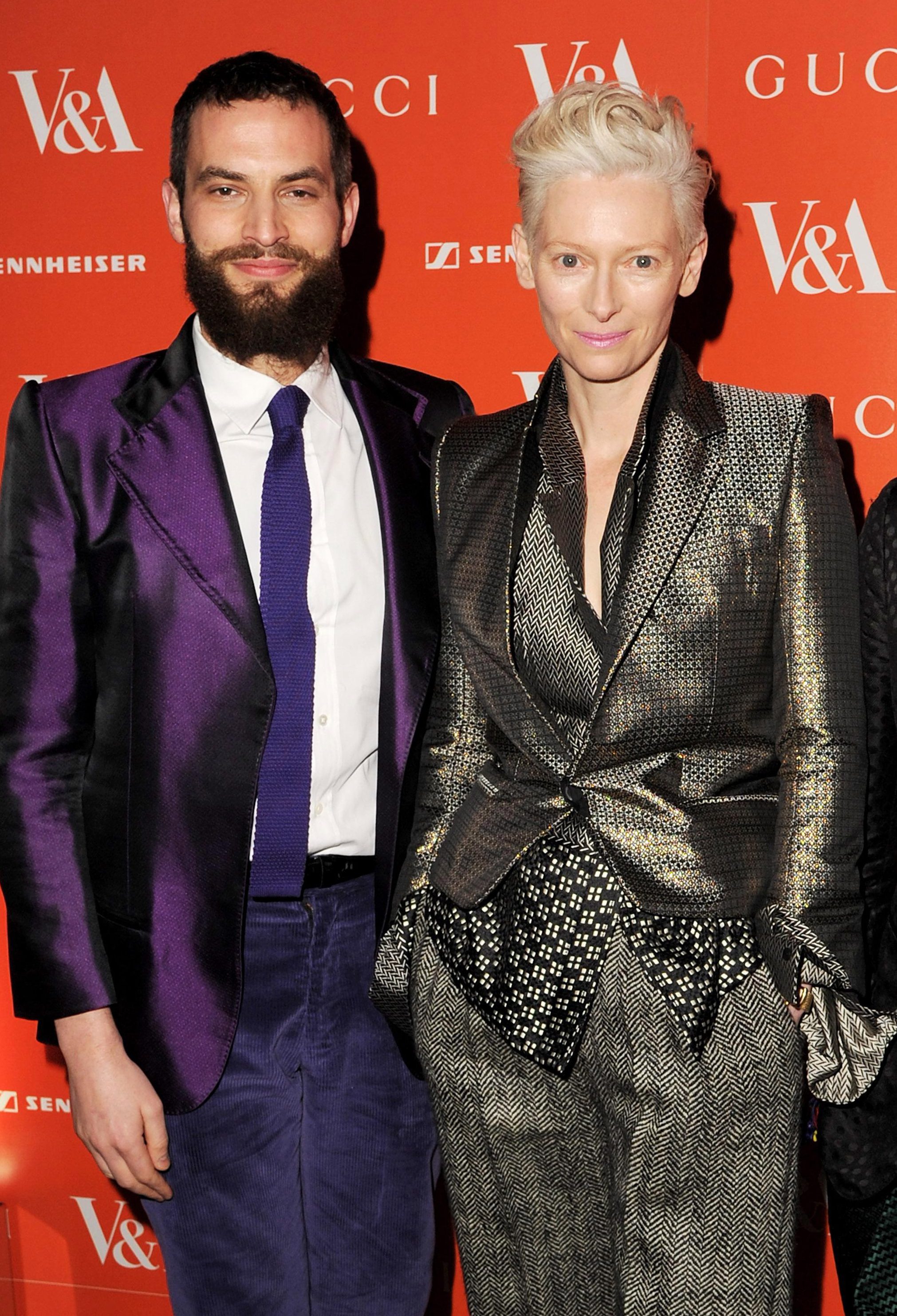 Has Tilda Swinton won an Oscar?

She starred opposite George Clooney, who was nominated for Best Actor for his role in the movie.

Tilda also won the BAFTA for this role. 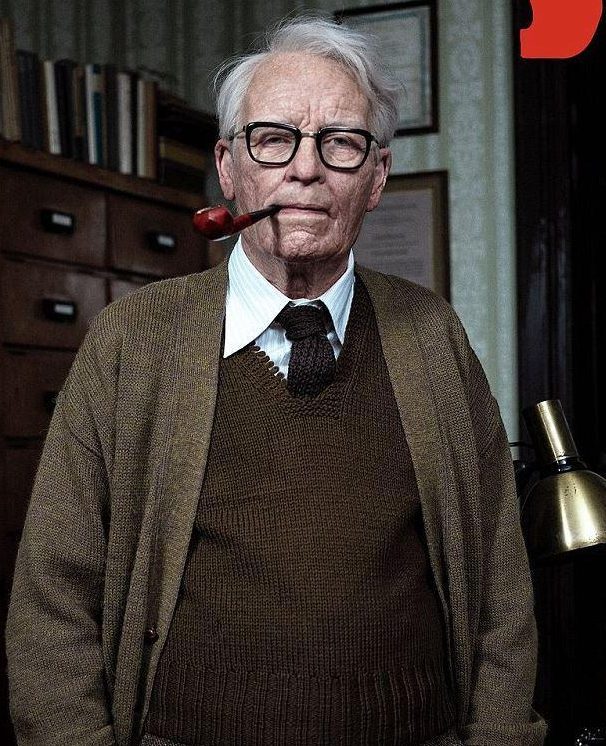 Is Tilda Swinton in an open relationship?

Tilda is currently in a relationship with German-born Sandro Kopp, who is around 18 years younger than her.

Before that, Tilda was in a relationship with Playwright John Byrne from 1989 to 2003 – she has twins Honor and Xavier with him

For a long time, Tilda lived with both Sandro and John in Scotland.

It was reported John would stay home to look after the twins, while Sandro travelled abroad with her for career.

John no longer lives with Tilda and Sandro, who remain a couple.

Speaking to the Mail Online in 2014 she said: “It’s all quite boring really.

“The father of my children and I are good friends and I’m now in a very happy other relationship.

“And we’re all really good friends. It’s a very happy situation. Life doesn’t have to be complicated.

“You just have to have compassion with yourself and stop blaming yourself when things do get complicated.”