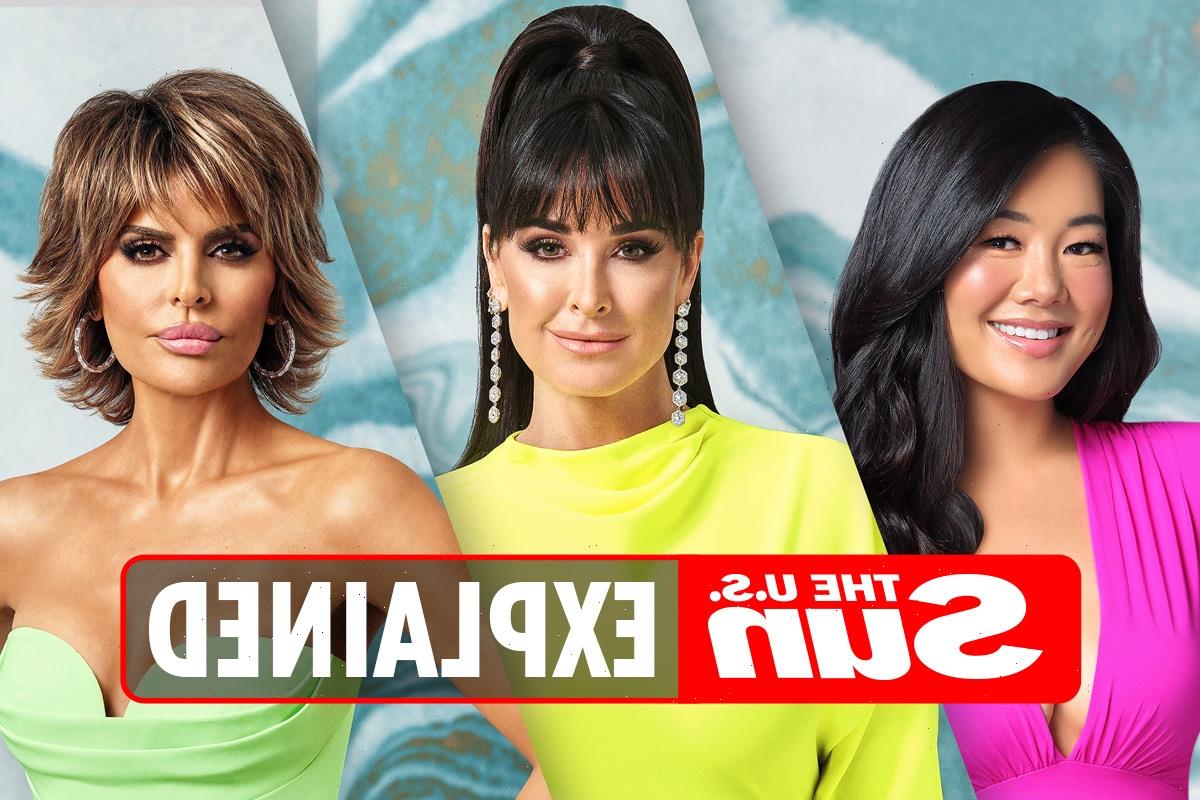 THOSE Real Housewives of Beverley Hills love to splash the cash and live it up in multiple luxury homes.

But fans are often left wondering which Housewife REALLY has the most money – and it's not who you think. 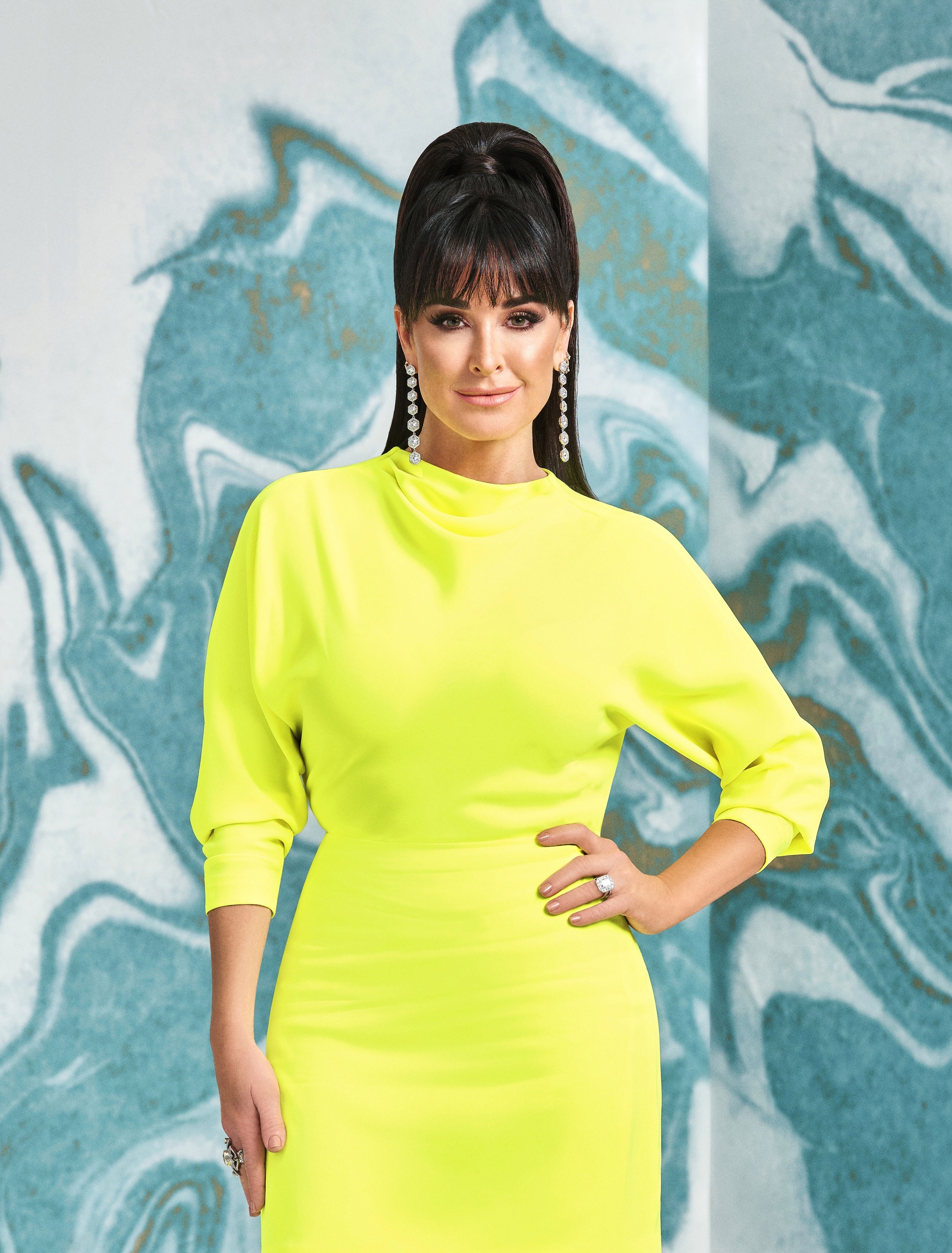 Who is the richest Housewife on RHOBH?

Yes that's right, RHOBH OG Kyle is the richest Housewife of them all.

She started her career as a child actress, starring in Little House on the Prairie, The Car, The Watcher in the Woods, and the original Halloween movie.

She also makes her money from her fashion lines and boutiques. 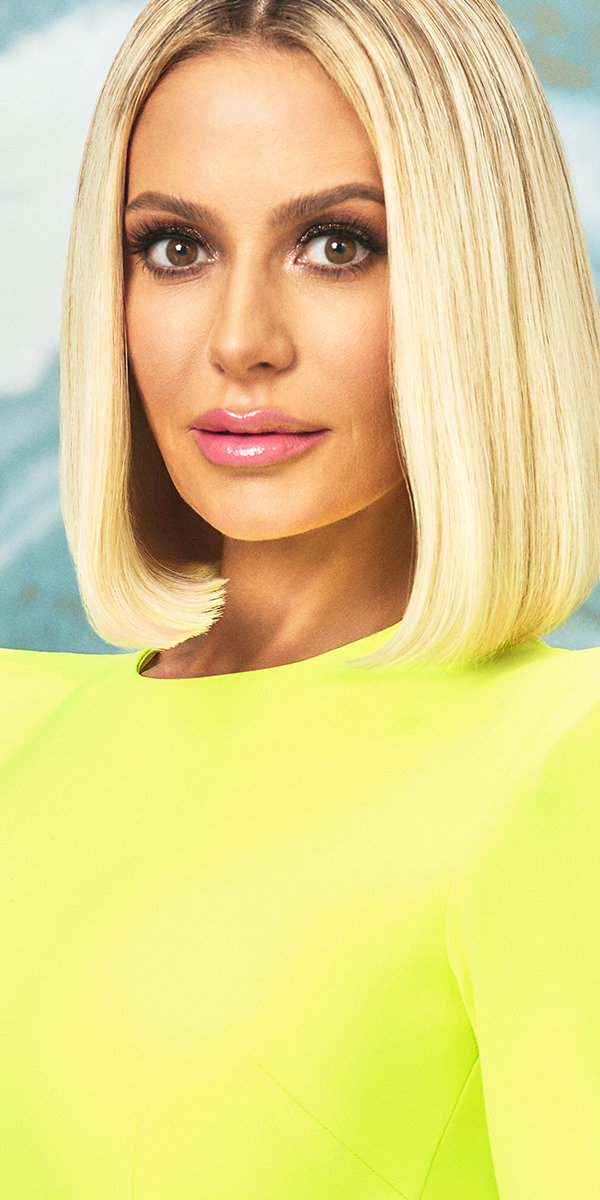 Dorit moved to New York City in 2009 and launched Dorit International, which focused on high-quality, comfortable, and fashionable swimwear for women.

While living in the Big Apple, she met her husband, Paul “PK” Kemsley. 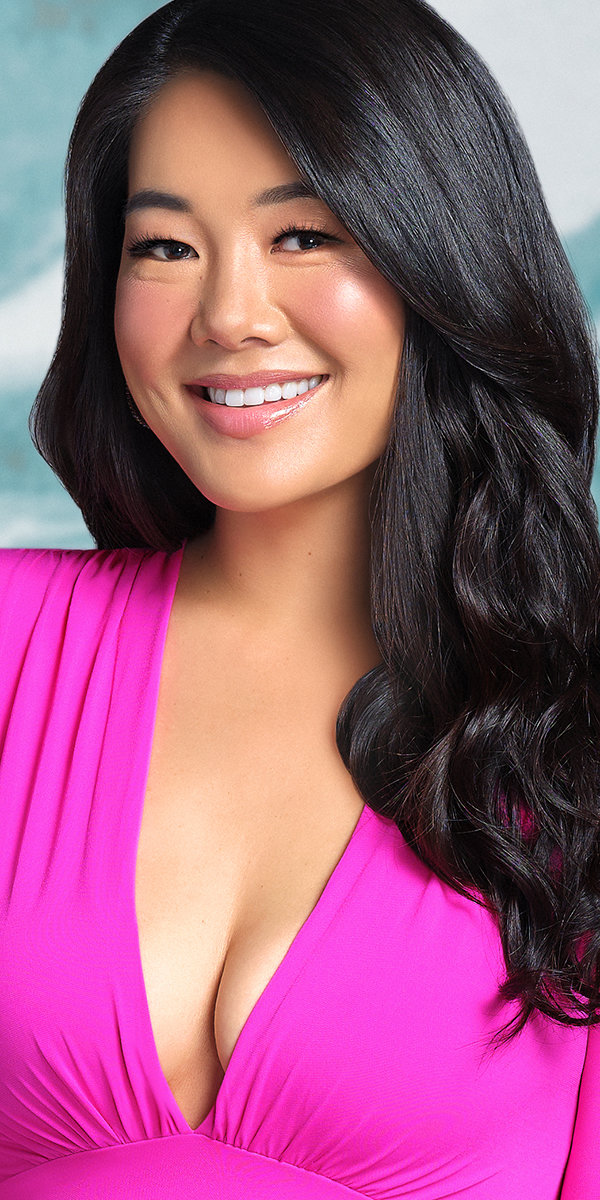 Cyrstal is married to Disney director Rob Minkoff, which has boosted her bank balance.

Rob directed the Walt Disney classic The Lion King, as well as numerous other major feature films including the Stuart Little series and Haunted Mansion.

Crystal and Rob live in Bel Air with their two children, Max and Zoe. 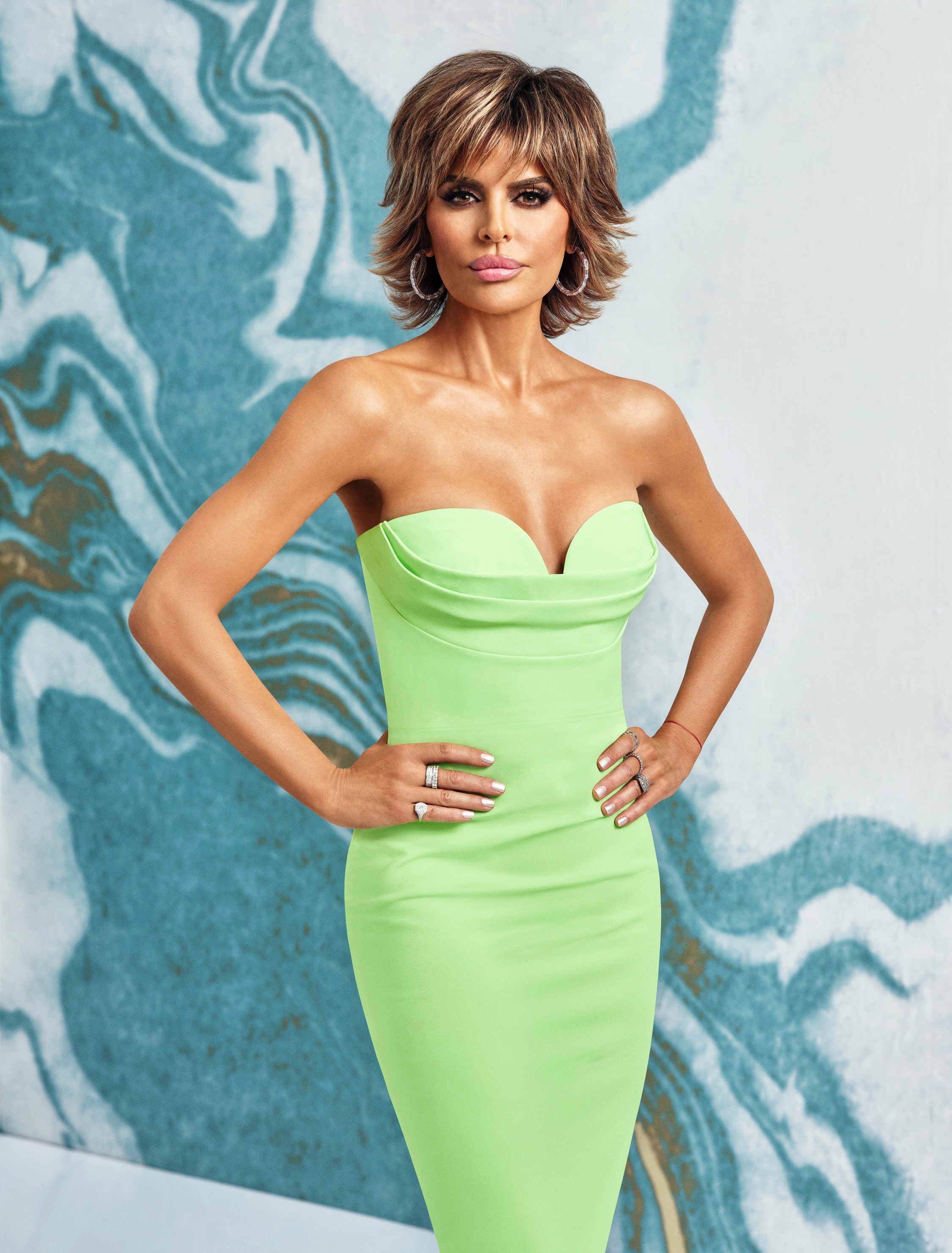 Lisa's catchphrase is "never say no" to anything which has boosted her fortune massively.

Her first big break came when she played Billie Reed on NBC's daytime soap Days of Our Lives.

The star has her own Lisa Rinna Collection on QVC.

Lisa and her Mad Men star husband Harry Hamlin live in Beverly Hills and are proud parents to their daughters Delilah and Amelia. 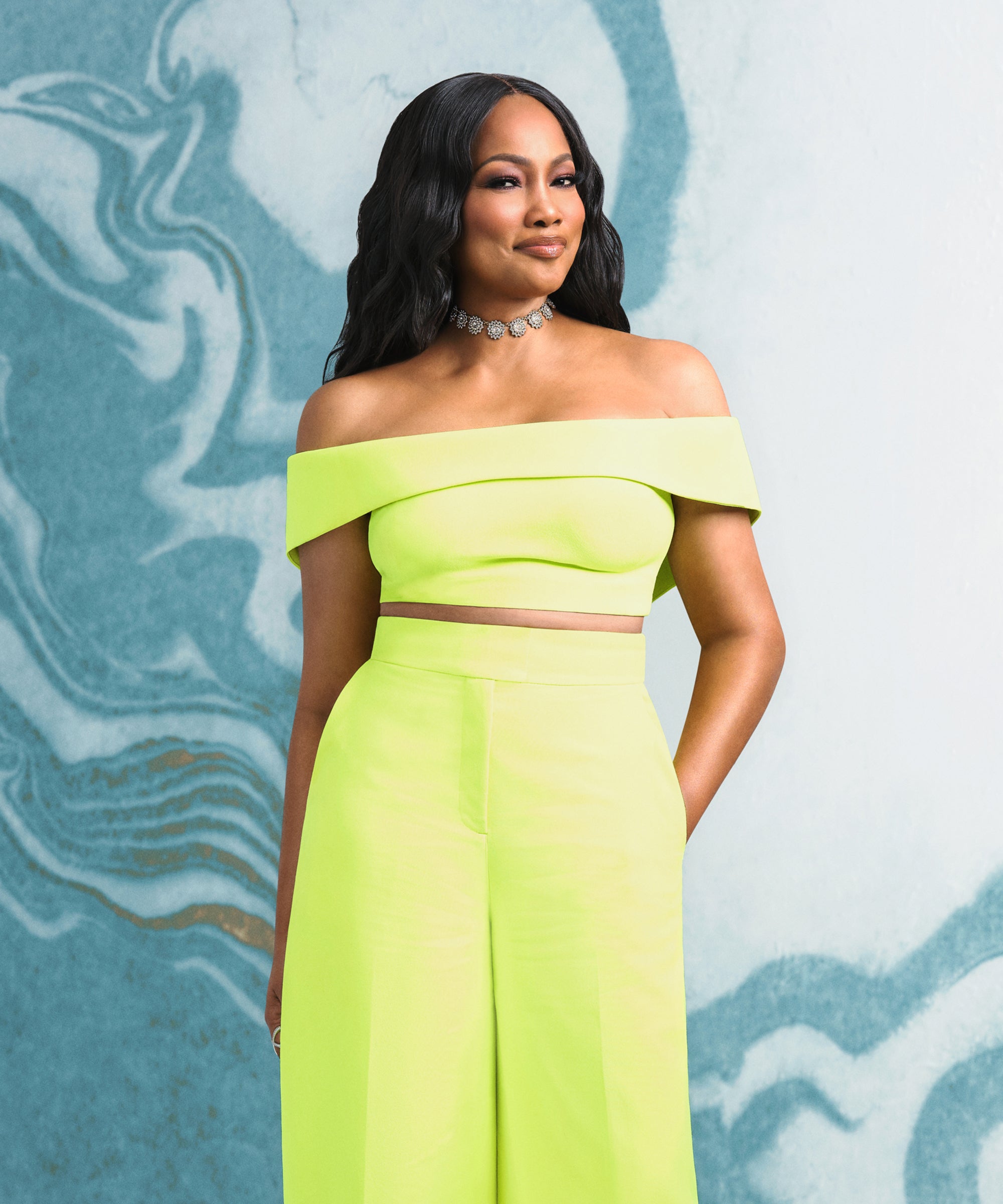 Garcelle started earning money at age 17 when she became a model.

After this she headed into the world of acting and her credits include The Jamie Foxx Show, NYPD Blue, Coming to America, and Spider-Man: Homecoming.

In 2021 she starred opposite Eddie Murphy in Coming 2 America. 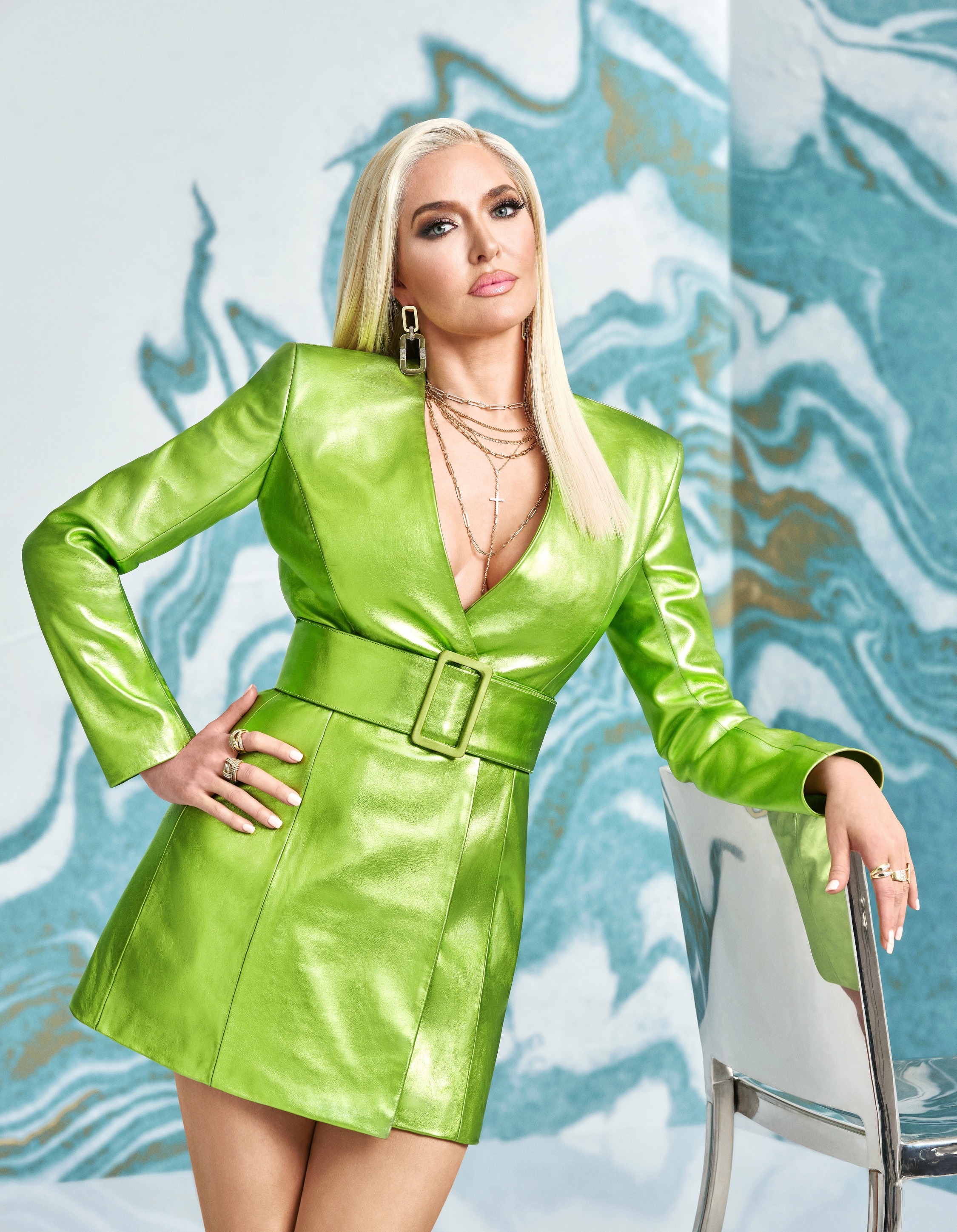 After divorcing her first husband, Erika moved to Los Angeles where she met and married famed trial attorney Tom Girardi.

Her alter-ego Erika Jayne made her smash debut on the music scene in 2007 with her first single Rollercoaster, which went number one on the US Billboard Hot Dance Club Play chart.

Since then, Erika has had several number one singles, toured the world, andstarred on Broadway as Roxie Hart in Chicago.

Erika's bank balance could be boosted further in 2021 after she announced that she and Tom were divorcing after 21 years of marriage. 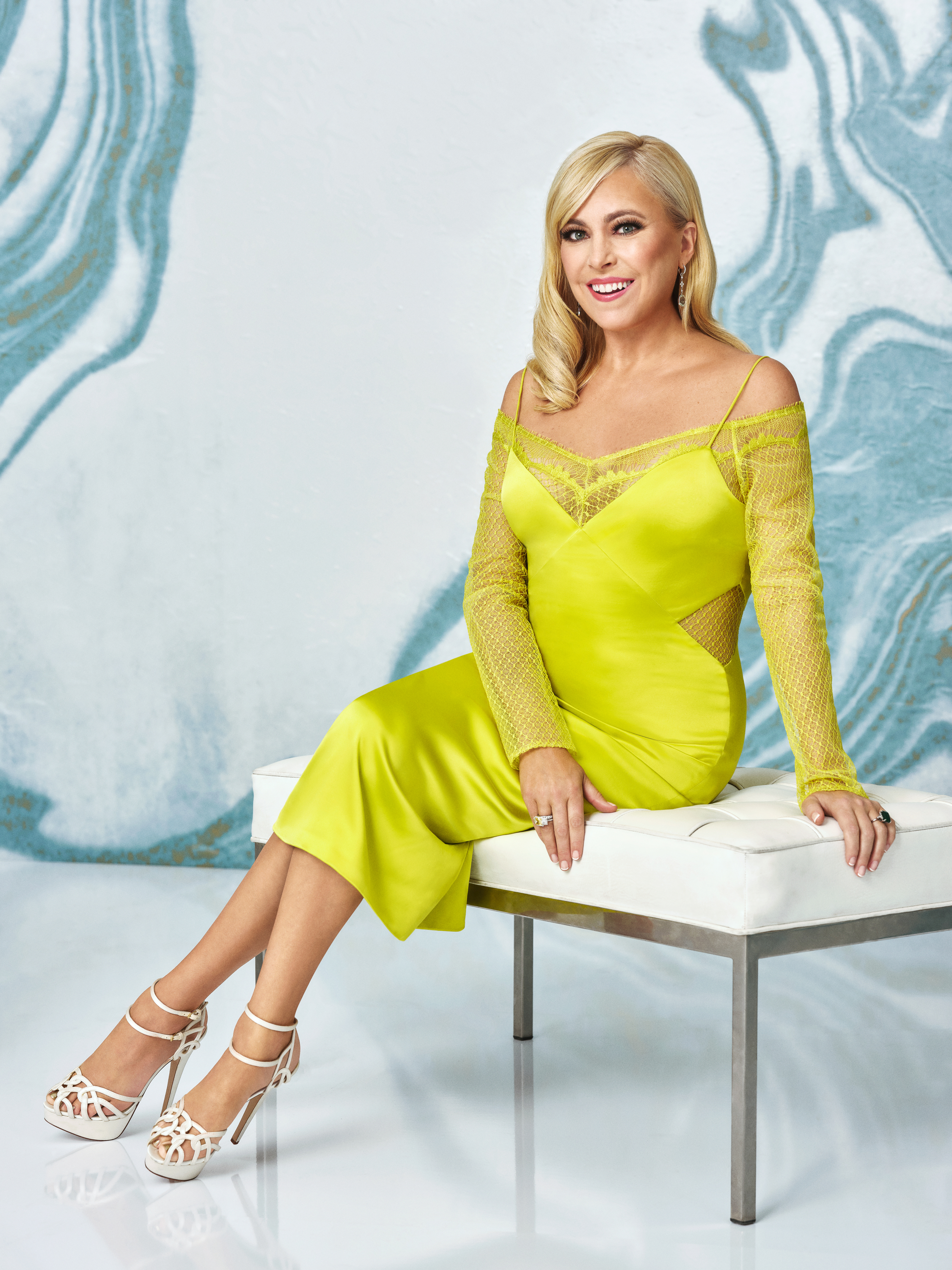 Born and raised in Augusta, Georgia, Sutton is a southern debutante-turned-Beverly Hills-socialite.

Although she boasts about couture in her wardrobe, she is the least rich of the Housewives.

She married childhood friend Christian in 2000 and they have three children – daughter Porter and sons Philip and James.

Sutton and Christian divorced several years ago and she now enjoys the single life in Bel Air.

When is RHOBH season 12?

Hot off the heels of the season 11 RHOBH reunion special, it is reported that season 12 has already begun filming to keep up with Erika Jayne's divorce drama.

A RHOBH production source told TMZ that Erika’s legal and financial drama can’t be missed, so the ladies are heading right back in front of the cameras.

There is no official air date for season 12 as of yet.