IT'S been 18 years since McFly hit the charts with 5 Colours In Her Hair, but Tom Fletcher has remained a regular on our screens.

His wife Giovanna was crowned the winner of I'm A Celebrity 2020 and now he is appearing on Strictly Come Dancing 2021. 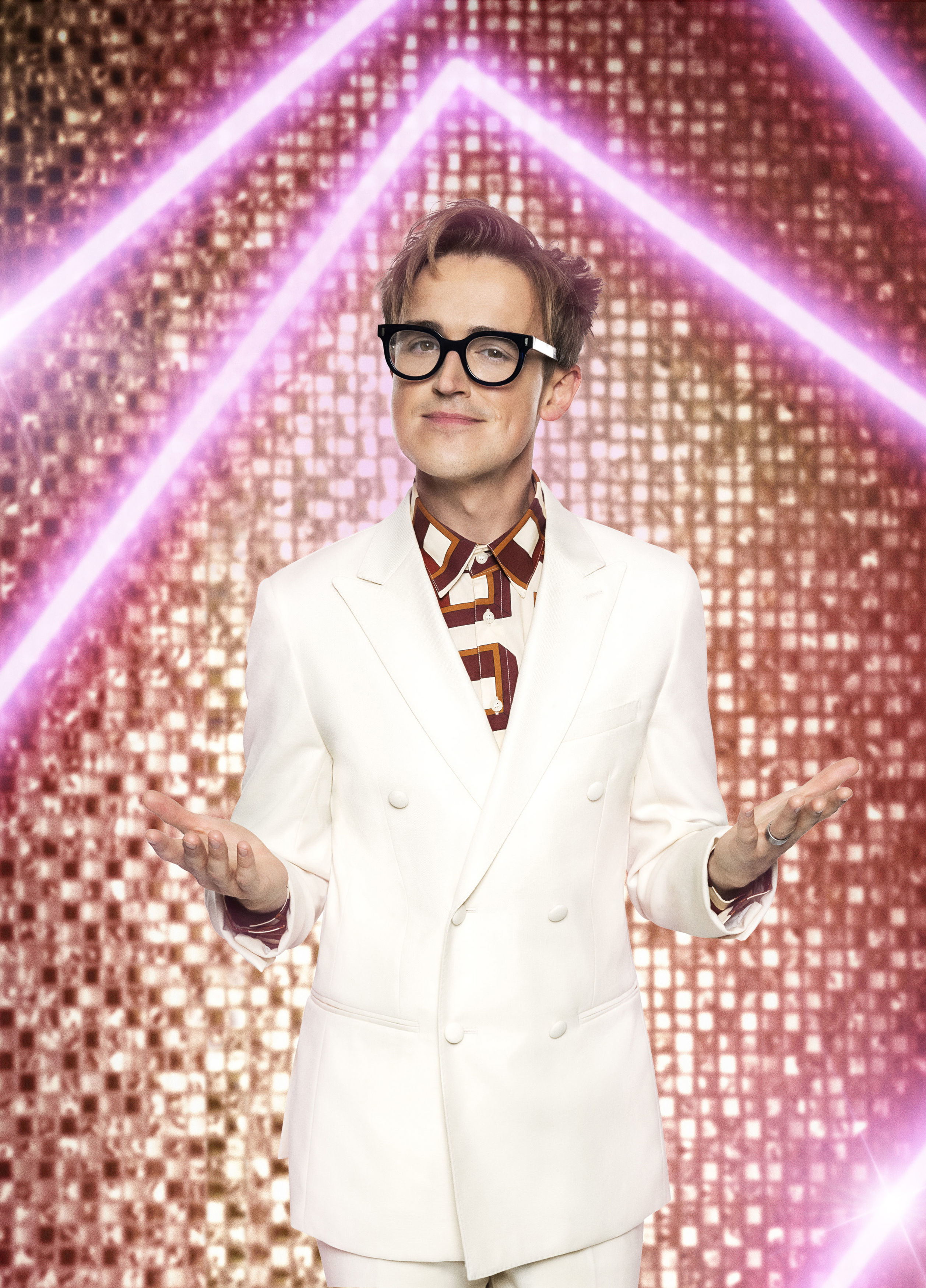 Who is Tom Fletcher?

Tom's first big break came when he was 10 – and starred in Oliver! at the London Palladium. 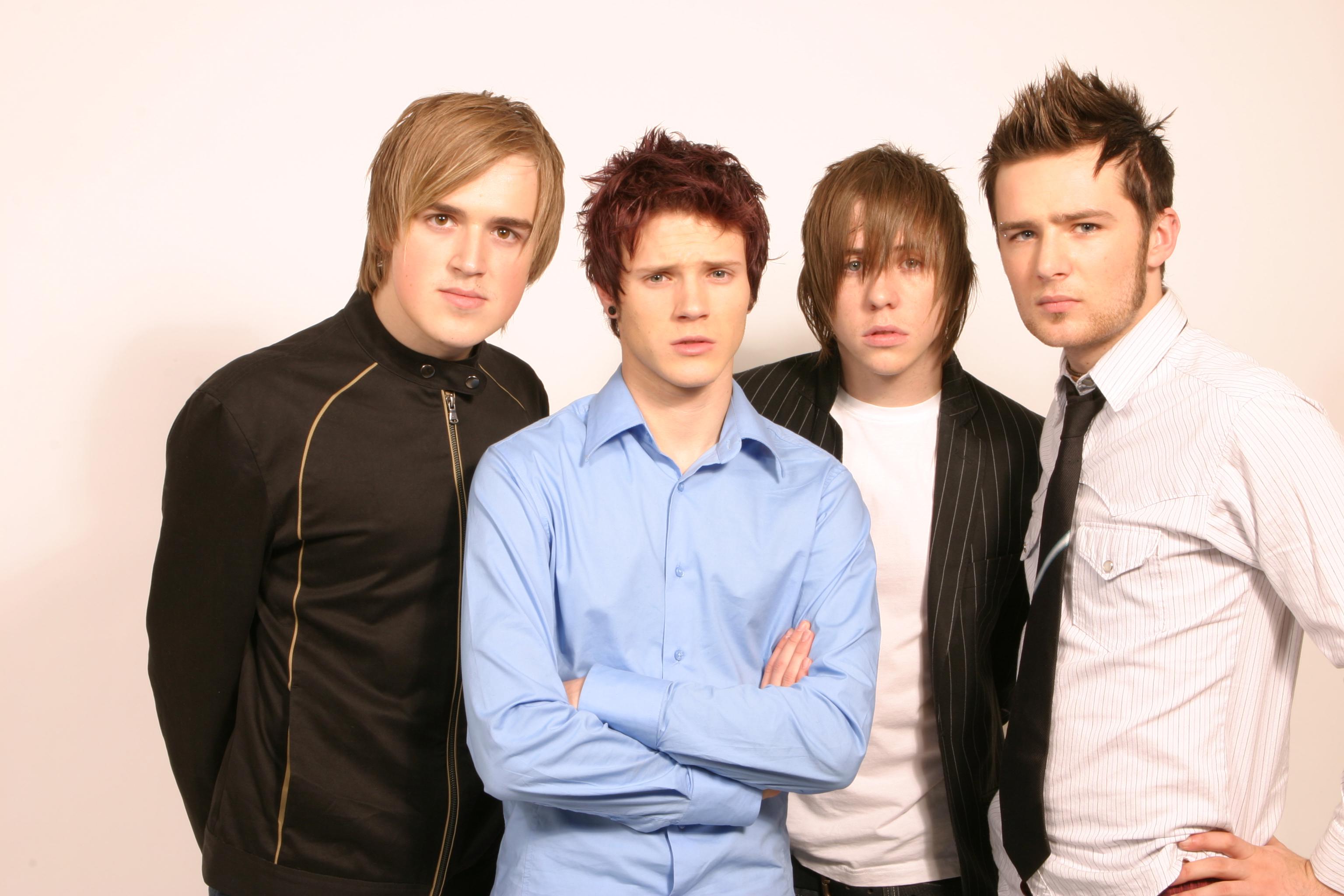 Was Tom Fletcher in Busted?

He auditioned for Busted alongside Matt, but lost his place to Charlie Simpson – when the record label decided the boy band should be a three-piece.

However, Tom did score a job with the band's song writing team.

He co-wrote number 1 hits including Crashed the Wedding, Who's David and Thunderbirds.

🔵 Read our Strictly live blog for the latest updates…

When did Tom Fletcher join McFly?

Tom chose to call the group Marty McFly, after his favourite film Back to the Future.

The group rose to fame after Busted invited them to be the opening act on their tour in March 2004.

Later the same year, McFly got a Guinness World Record, beating the Beatles to "the youngest band to have a debut album go straight to number one".

Tom has written the majority of the group's songs, and has also penned hit singles for One Direction, The Vamps and the London 2012 Olympics.

In 2013, it was announced that McFly and Busted (minus Charlie) would join forces and tour as McBusted.

The group lasted two years before parting ways, while McFly returned to the stage in September 2016.

When did he marry Giovanna Fletcher?

Tom met his wife Giovanna 'Gi' Falcone at school when he was just 13 years old.

The couple welcomed their first child, son Buzz Michelangelo Fletcher, 4, into the world on March 13, 2014.

On February 16, 2016, their second son Buddy Bob Fletcher, 2, was born – and Tom's playful daddy antics have won him an army of female admirers.